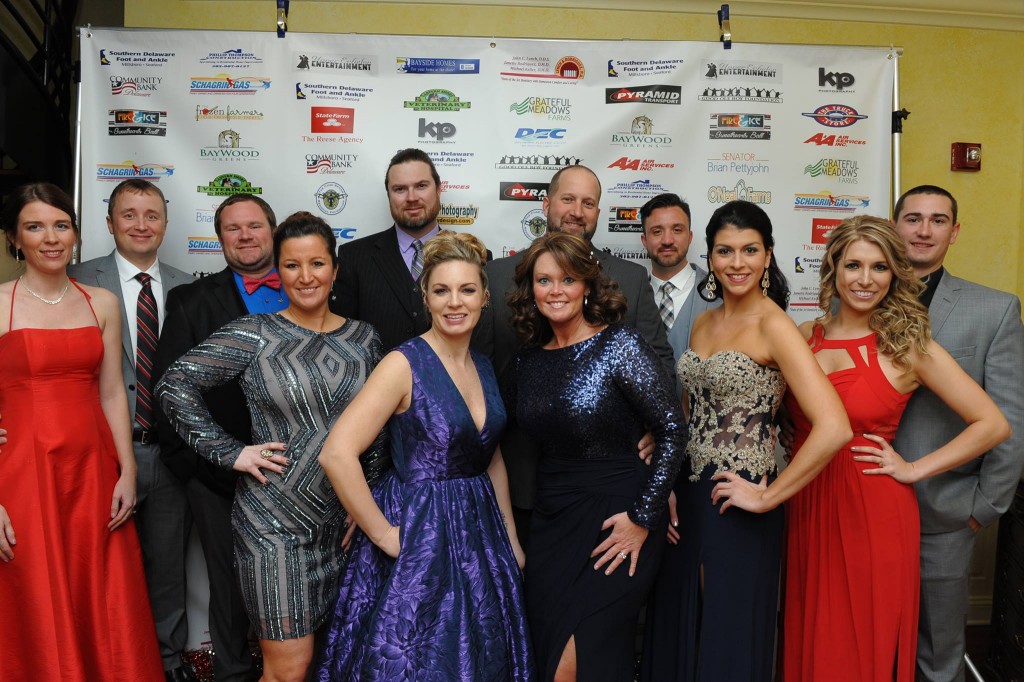 Couples pose for a photo dressed up in their 'Fire & Ice' themed outfits (Photo: Ashley Holloway).

At the time, the Sweethearts Ball was one of two main fundraisers for the organization and to this day, it continues to be one of the largest events, nearly selling out every year in its four-year existence.

“The first year was an overwhelming success so we have continued it each year,” Conaway, a founding board member of the organization, said. “Most of the tables were fully sponsored by local businesses and almost all the tickets were sold before it even started.” 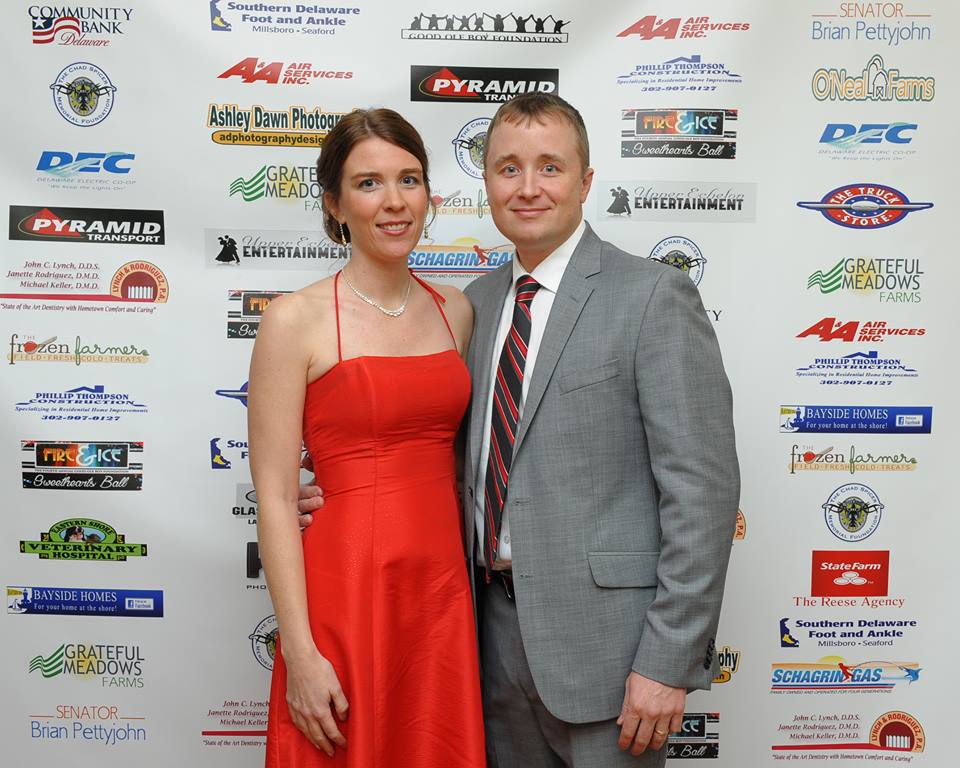 Each year, the event is similar involving dinner, dancing and a DJ. During last weekend’s ball, the group added a photo booth, some ‘interesting games’ and even a local magician who performed during dinner.

The venue held about 250 people but Conaway says if it continues to grow, they may have to find a larger space.

“It doesn’t really even feel like a fundraiser, every one has so much fun,” Conaway said. “It is a nice date night for Valentine’s Day and all the ladies like to dress up and get fancy.” 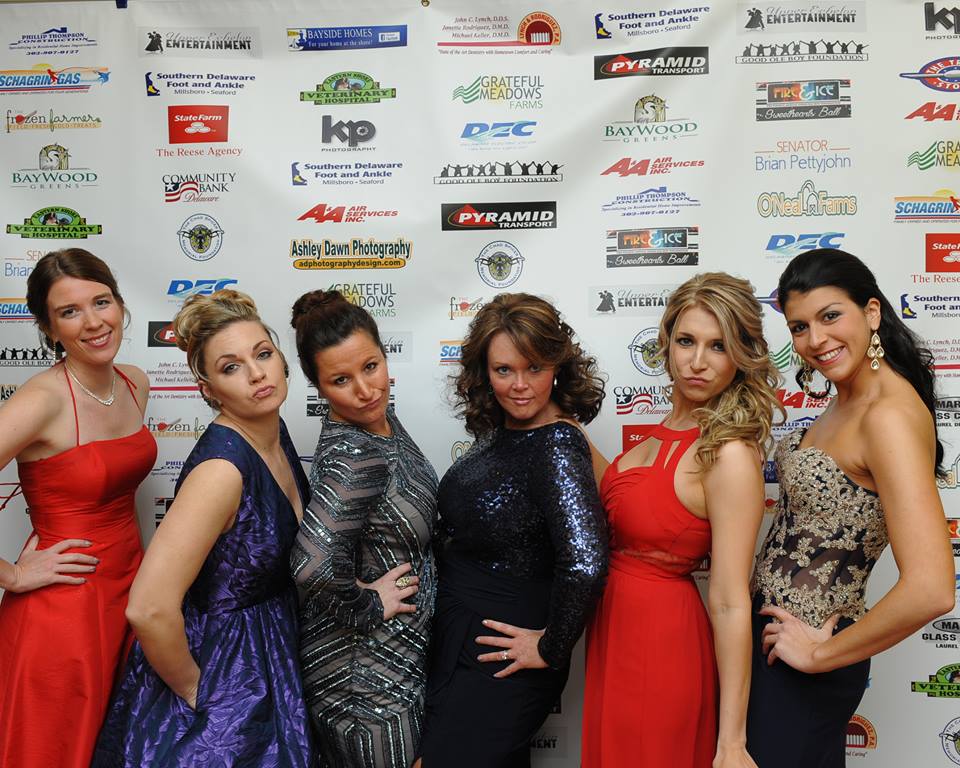 The girls dolled up at the 2016 Sweethearts Ball (Photo: Ashley Holloway).

Conaway says the event is such a hit, guests have proposed the group have a similar event in the summer.

The Good Ole Boy Foundation was founded to mobilize the community in an effort to unite resources and assist families in their time of unforeseen difficulties. Conaway says the group’s primary focus is helping families with children involved—lending a hand up, not a hand out.

The founding board member says the businesses in the community are what keeps the group going.

“There are businesses in the community that have been apart of the Good Ole Boy Foundation since we started, we have about 10 sponsors that sponsor every event,” Conaway said. “We are just five guys that help get the word out on needs in the community, it’s the network that drives the foundation. People that support us on a yearly basis, with time and financial giving are the true heroes in the whole foundation.”

The Good Ole Boy Foundation will be teaming up with the Dagsboro Fire Department next month for their Pull’n, Peel’n, and Pick’n. To learn more about the foundation, click here. 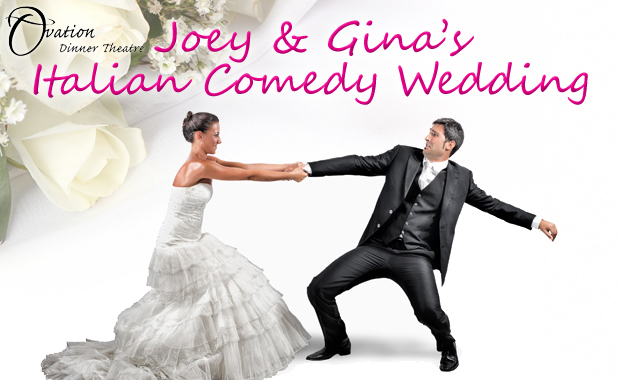 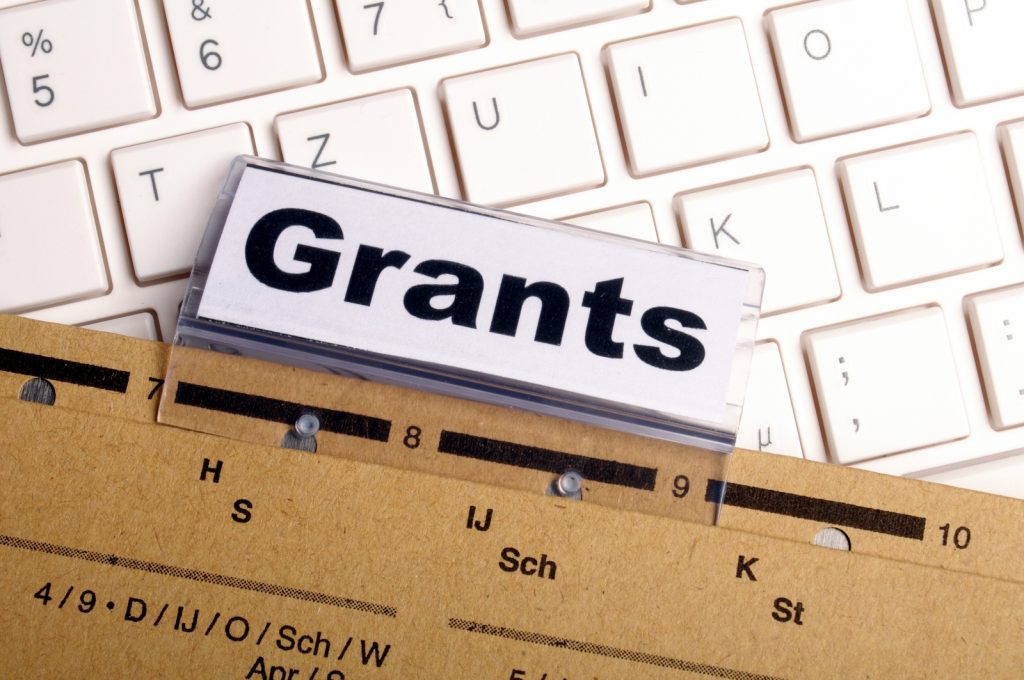 SALISBURY, Md. – The Salisbury-based Community Foundation of the Eastern[...]