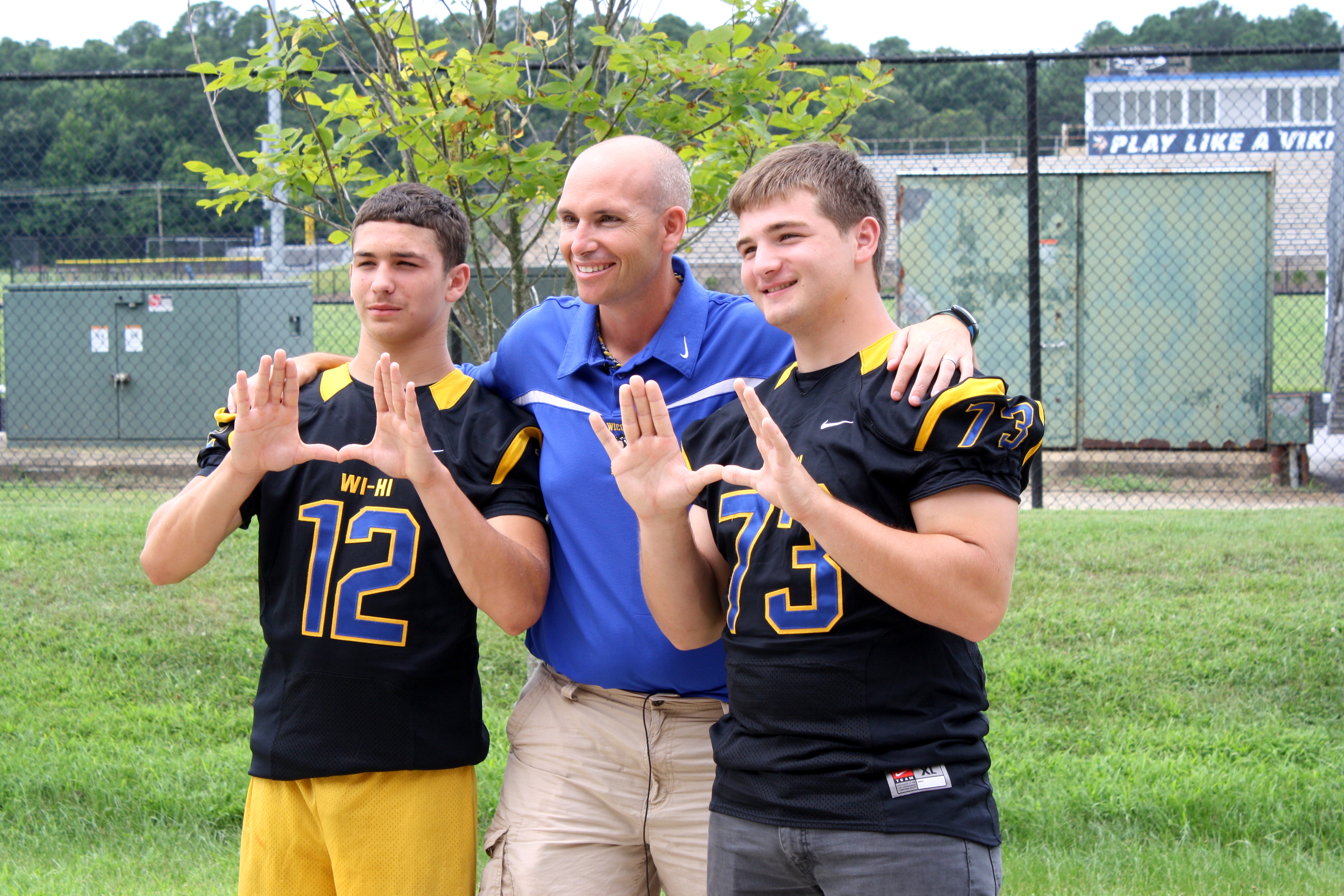 Twenty minutes early for the event, he politely sat down and started thinking of the season  ahead of him.

Being a senior at CSD and a leader on the football team, he had a lot on his mind, including making it to work on time later in the day at a local pool. But his main priority—a successful football season.

“The team is really hoping to make it to the State Semis again this year, and I think we have a pretty good chance,” Wongus said. “We have a young team, we definitely don’t have a lot of seniors this year but a lot of the young players are stepping up.”

Wongus, like many other players, expressed work ethic, commitment and unification as a need for success on the field this year. These topics were all expressed at this years WBOC Sport’s Media Day Thursday.

“I created this last year with an idea from Jake Coleman,” Abraham said. “I ran with it; it’s a great platform for WBOC and media outlets in the area, a one stop shop instead of traveling all around.”

This event gives players and coaches a time to sit down together, eat some food and talk some strategies. Coleman says this day provides ‘great exposure for players.’

“It’s good for conference players and coaches as well as media outlets,” Coleman said. “I know when I’m doing two-a-days, I don’t want media disrupting practice, so this really helps eliminate that.”

Throughout the day, local TV and radio stations as well as newspapers heard from players about expectations for their season and key players. Wi-Hi Quarterback Jason Patterson says this year, their team has ‘a lot of chemistry.’

“I feel like we have more of a team than we have in years past,” Patterson said. “We only lost one Senior and we have a lot of returning players with great work ethic.”

Although we didn’t hear any “clear eyes, full hearts, can’t lose,” speeches from a Coach Taylor figure, there was a sense of camaraderie in a room of over 50 competitors. In a couple of weeks, these players and coaches will be going head to head with other schools in their conference, but today, ego was nowhere to be found.

It didn’t matter if the coach was brand new to the field like Damien Ferragamo of Kent Island or a little weathered like Donny Graef for Queen Anne’s, they all had one main goal in mind—playing as hard as they could this upcoming season.

“I’m honored that they chose me to take this program over,” Damien said with a smile on his face. “It’s a new team and we’re proud of past accomplishments but we’re moving forward, working hard in the weight room and this team really belongs to it’s players.”

Wether the players and coaches were smiling due to the hope of a successful season or because of a few ridiculously small uniforms, there were smiles.

WBOC and the Bayside Conference teams weren’t the only ones who had a successful day. On the way out, CBS Radio Baltimore‘s Sports Commentator Mike Bradley remarked about how much easier this day has made the past few years. Bradley said in years past, he would call each and every coach and do interviews on the phone.

Practice begins in a few days but these players have been preparing for months. One things certain—Delmarva high school football fans can expect some great matches in the Bayside Conference for yet another year. 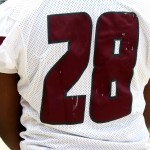 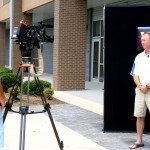 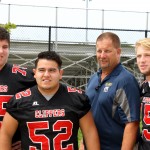 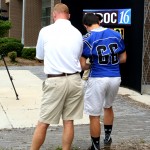 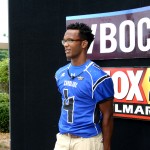 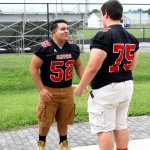 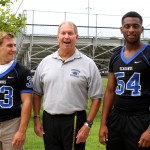 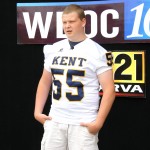 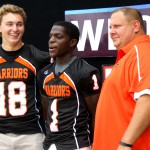 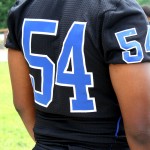 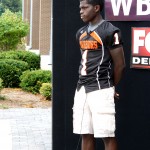 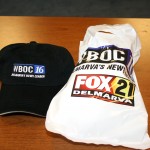 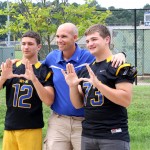 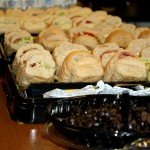 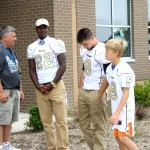 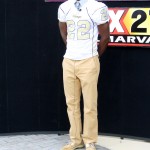 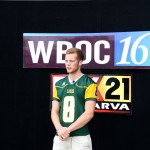 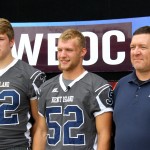 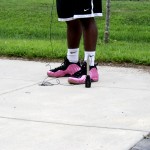 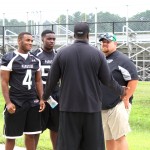 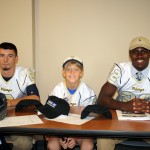 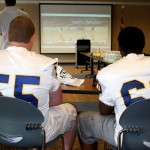 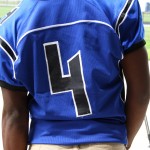 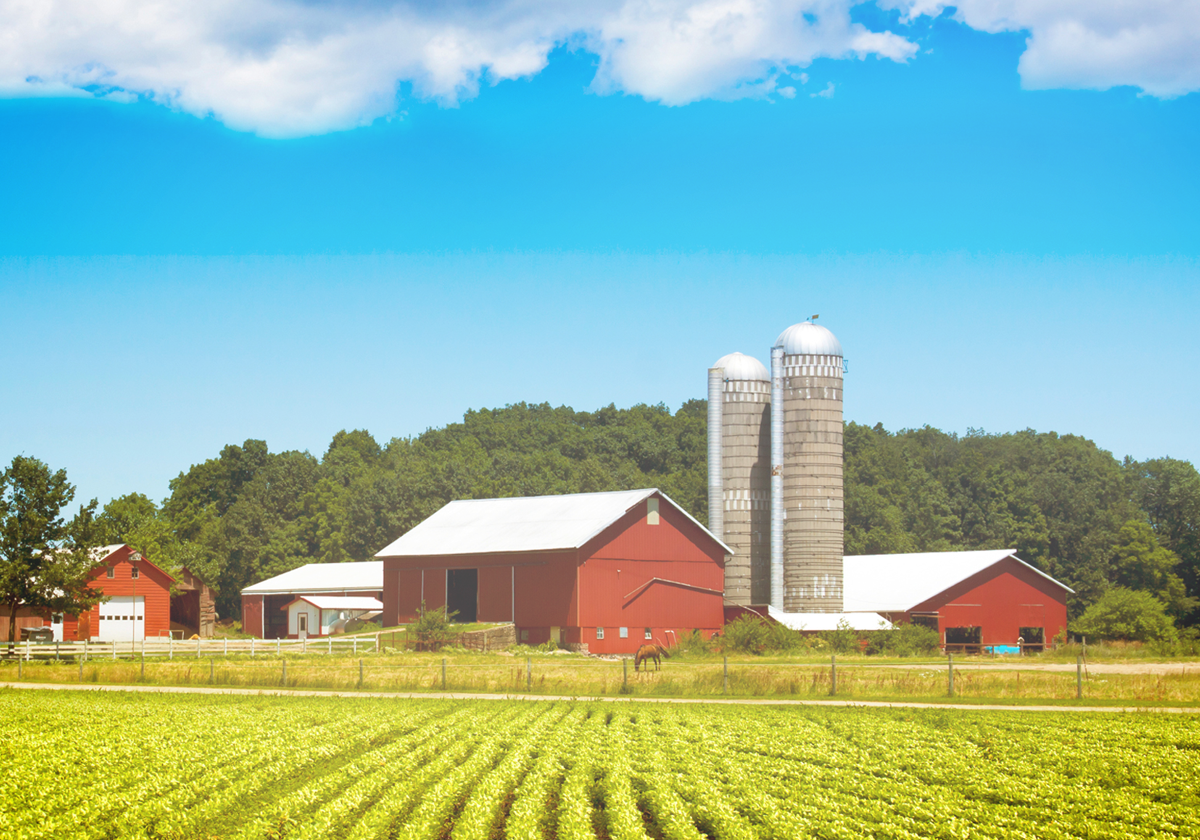 We would like to recognize the men and women who[...]

Travels With Charlie: Cornfields and Satellite Dishes with Charles Paparella

Charlie finds a large satellite dish in the middle of[...] 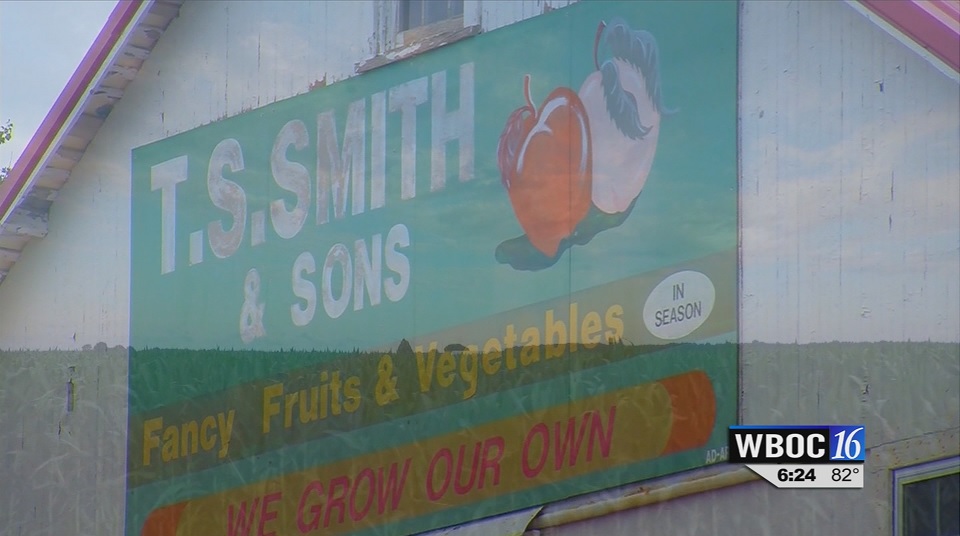