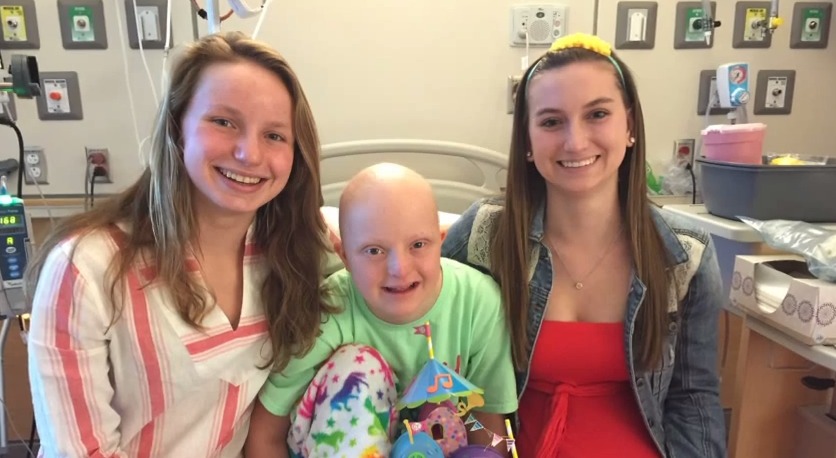 The Dover Police Dept. wanted to send her to a Taylor Swift concert, but her doctors would not let her go because of chemotherapy treatments. So, Victoria gave the tickets to her sisters for all the support they have given her. However, Victoria still had a wish that had not been fulfilled yet. The Dover Police Dept. helped Victoria create a video that tells her story. She is hoping that this video is shared and that it will reach Taylor.

The Dover Police Dept. have created two videos ‘DashCam Confessional‘ and ‘DashCam Duet‘, referencing Taylor Swift songs. Cpl. Jeff Davis, with the Dover PD, who sang and danced in both videos, said the reason behind the videos was to shed some good, positive light on the police and make people laugh. Check it out: http://www.delmarvalife.com/trending/dover-police-dashcam-confessionals-presents-dashcamduet/

Victoria is hoping that Taylor can visit her while she stops in Philadelphia in June for her 1989 World Tour. Help make Victoria’s wish come true and share this video of her story and use the hashtags #TeamVictoria and #SwiftAWish. 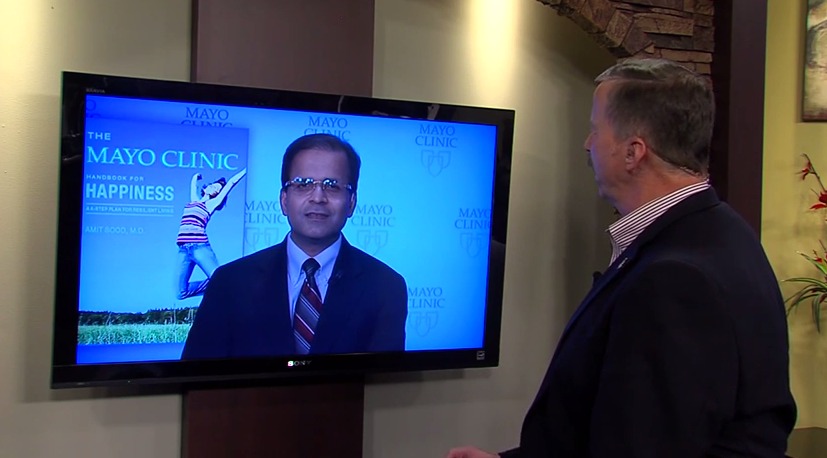 Today the DelmarvaLife staff tells parents about habits they can[...] 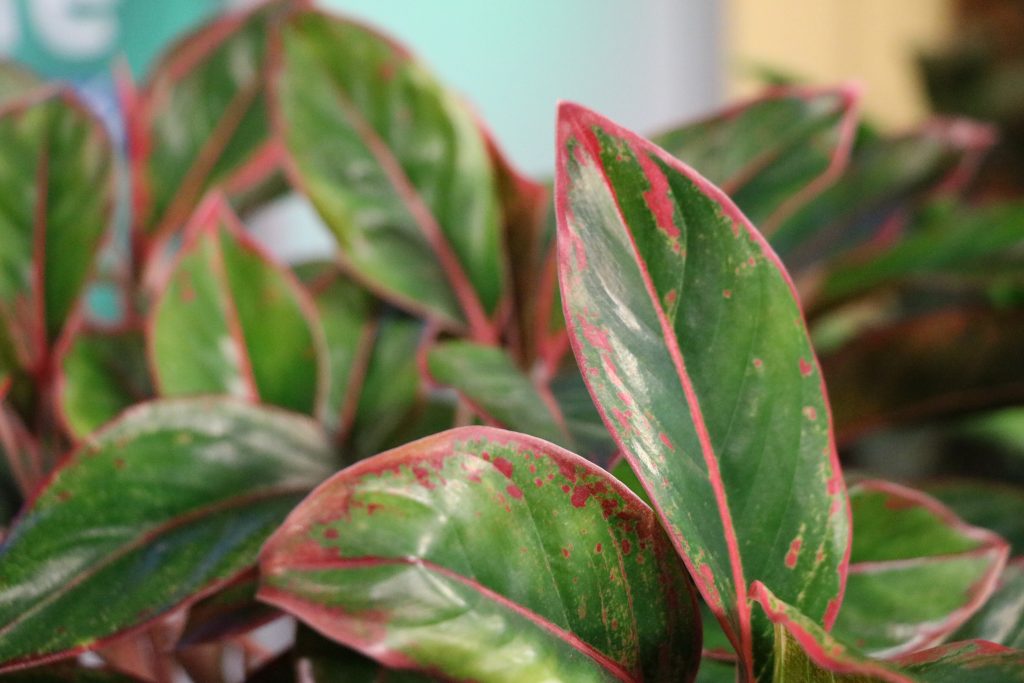 Gardening Expert Ginny Rosenkranz joins us to talk about house[...]