Fishing is a hobby that many enjoy, and when fishermen start reeling in sharks, it gets even more exiting. However, the Delaware Department of Natural Resources and Environmental Control is urging anglers to review shark species, regulations, and restrictions before casting their lines.

“Before casting their lines, anglers fishing for sharks in Delaware waters need to review species that may be legally caught and retained here,” said Cpl. John McDerby of DNREC’s Division of Fish & Wildlife Natural Resources Police. “Landing, attempting to land, possessing or removing any prohibited shark species from the water is illegal in Delaware, and prohibited shark species must be immediately released while still in the water. Also, removing any shark from the water for taking photos is dangerous and harmful to the shark.”

The popularity of shark fishing has increased in recent years and Delaware hosts many species of sharks, both in the Delaware Bay and Atlantic Ocean. The most popular sharks caught in Delaware are the sand tiger, sandbar, smooth dogfish, and spiny dogfish, DNREC said. However, anglers are prohibited from keeping sand tiger and sandbar sharks due to their low reproductive rate and overfishing.

All prohibited species must be immediately released to ensure maximum probability of survival, according to DNREC. 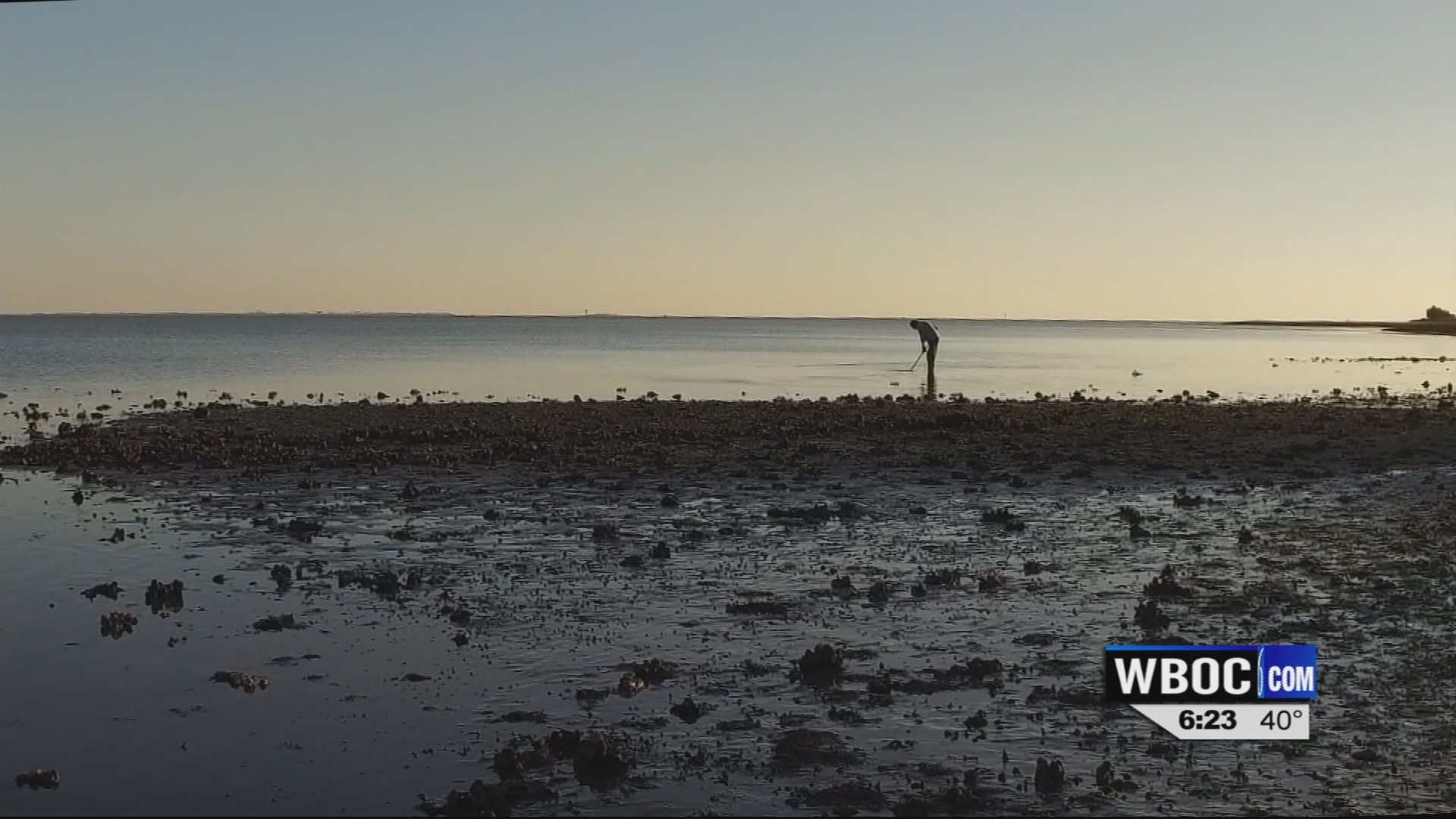 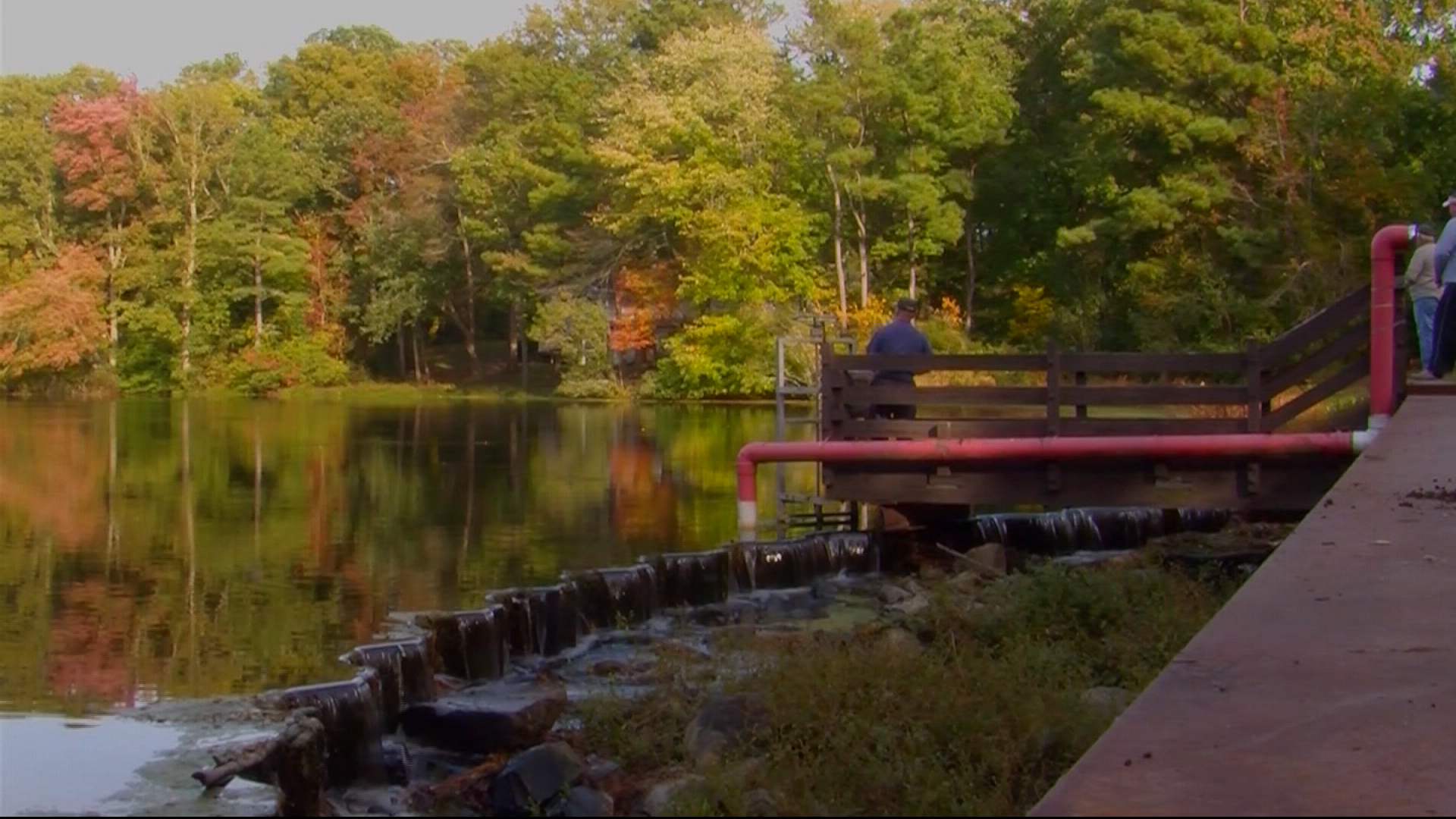 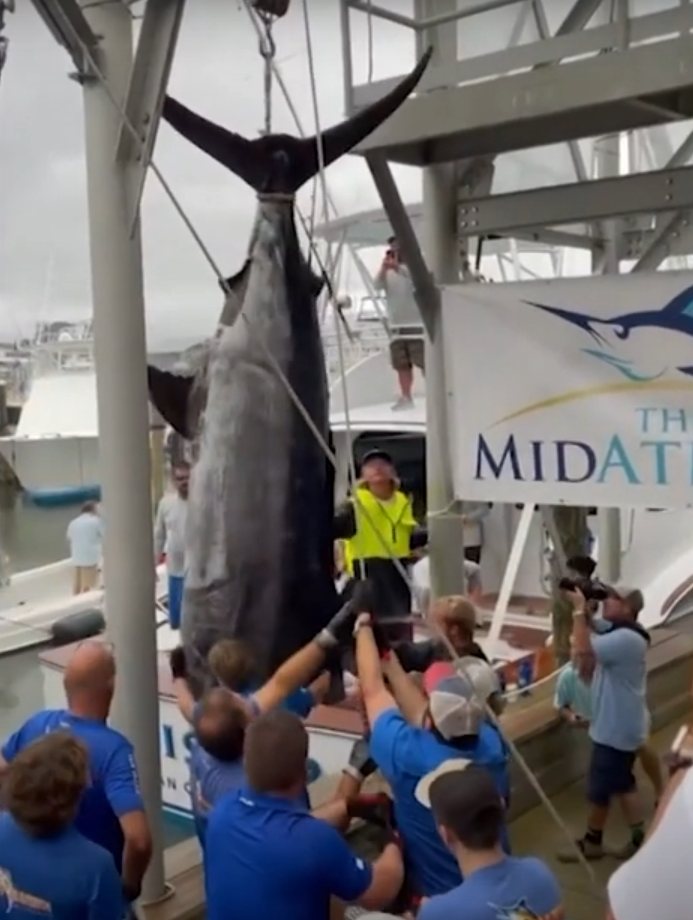