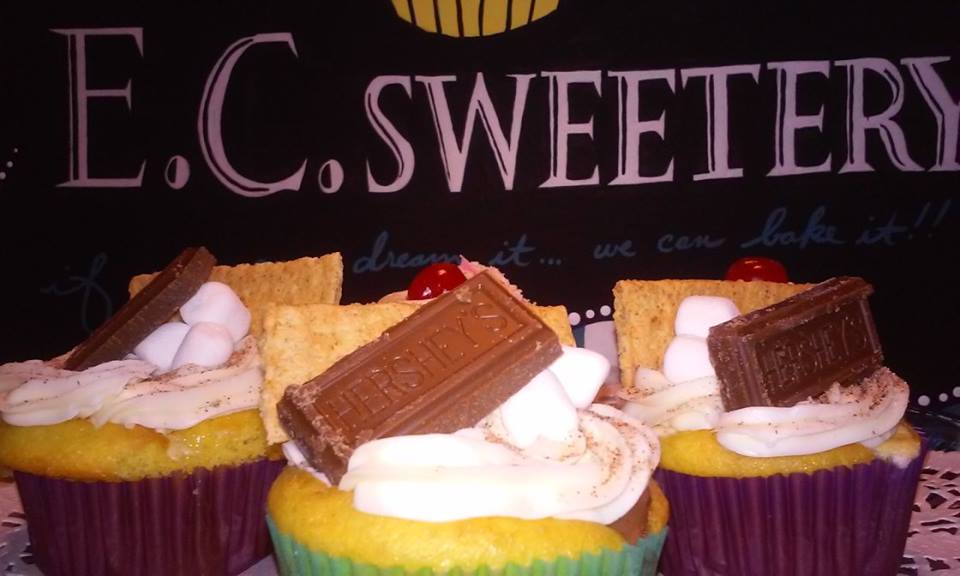 Delmarva Cupcake Business, E.C Sweetery, Started by Two Boys Under the Age of 10

A local cupcake business has taken off over the past couple of years with cupcakes featured in the Roxana Expo, the Millsboro Expo, the 25th Annual Chocolate Festival in Rehoboth beach, and more. What is so special about this cupcake business? It was started by two boys under 10-years-old. 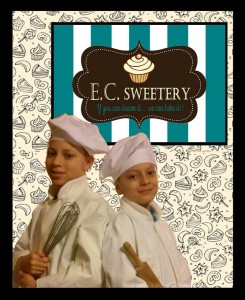 E.C. Sweetery was started by Leroy Stafford, 11, and Jacob Stafford, 10, with the help of their mother Karri Stafford. At the time the business started, Leroy was 9-years-old and Jacob was 10-years-old. During the summer of 2012, the boys mother bought them a mini cupcake maker. They decided to make a make shift “lemonade stand,” but instead, made a cupcake stand in front of his Millsboro home. The boys were outside almost everyday selling cupcakes and waving at locals.

During their first week in business, the boys made $165,  selling their cupcakes for 15 cents each. The boys never resold the previous days baked goods. At the end of the day, they would walk down to the fire Station, the police station and even made a trip to the Atlantic Shores Nursing Home to offer their unsold products. The boys didn’t want the cupcakes to go to waste so they said why not give back to the community and they even delivered to the locals in the Pot-Nets Communities.

The “Cupcake Boys” now live in Greenwood. Since the business started, the boys have attended the Roxana Expo, the Millsboro Expo and The 25th Annual Chocolate Festival in Rehoboth Beach. The boys were also hired to cater a wedding in June 2015. 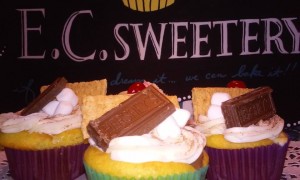 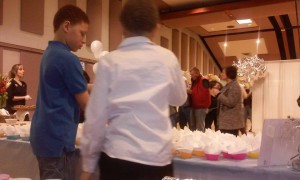 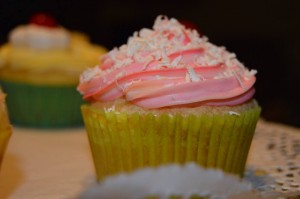 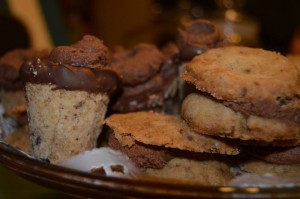 On top of being excellent bakers, Leroy and Jacob are both academic honor roll students in the Woodbridge School District. Karri Stafford said that reading instructions and measuring ingredients for new desserts has helped with their education. The boys both have a passion for baking cupcakes for students at their school. Their favorite part of the job? Taste testing new creations.

If you are as intrigued by the E.C. Sweetery boy’s success story as many people are, you can check them out at The 9th Annual Best Bacon At The Beach Festival in Dewey on April 19th. They will also be in attendance at The Apple Scrapple Festival in October. The boys want to inspire other young kids to do something fun and help others by doing it.

Jane Kramer is an American actress and country music singer.[...] 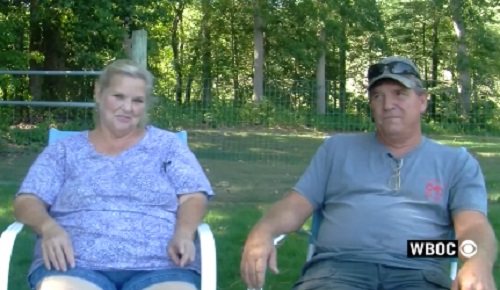 St. George’s Church in Harbeson, Del., both stands guard and[...] 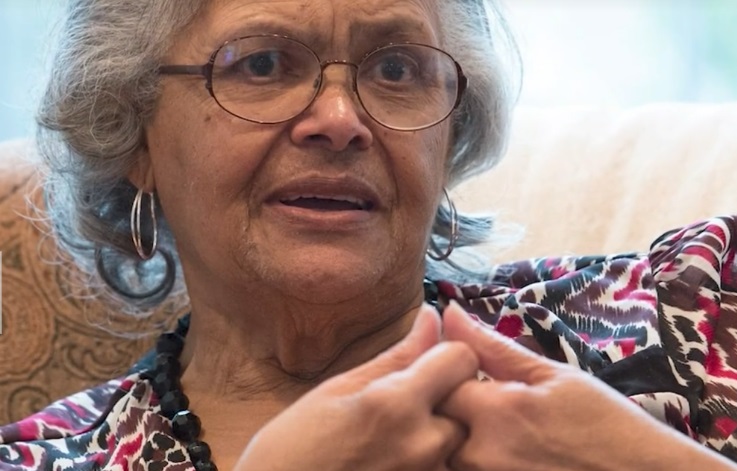 Charlotte King is the founder of the Southern Delaware Alliance[...]