WBOC’s Tyler Butler has been doing a series where he takes a GoPro camera out to capture different adventures on around Delmarva. They went through a corn maze at Breckenridge Farms, Nightmare’s Haunted House in Laurel, Del., a model train show put together by the Delmarva Railroad Club, and Salisbury University’s football practice. Tyler’s segment featuring Salisbury University’s football team is on WBOC tonight at 7 p.m.

Taking a selfie is an ever-growing trend among younger people. According to webtrends.com, people take selfies for attention, get a self-esteem boost, or simply because they are bored. Ever heard of a selfie video tour? Well now, that’s trending as well thanks to a dad from Ireland.

Evan Griffin and his family from Ireland took a trip to Las Vegas for vacation. Evan’s dad wanted to use a GoPro to shoot some of their trip. Little did Mr. Griffin know, he had the GoPro pointed at himself the entire time.

Mr. Griffin talks about the mountains in the distance and the MGM Grand Las Vegas Hotel and Casino, even though all the viewer can see if up-close shots of his face. It’s a pretty entertaining video selfie tour, and such a “dad move.” 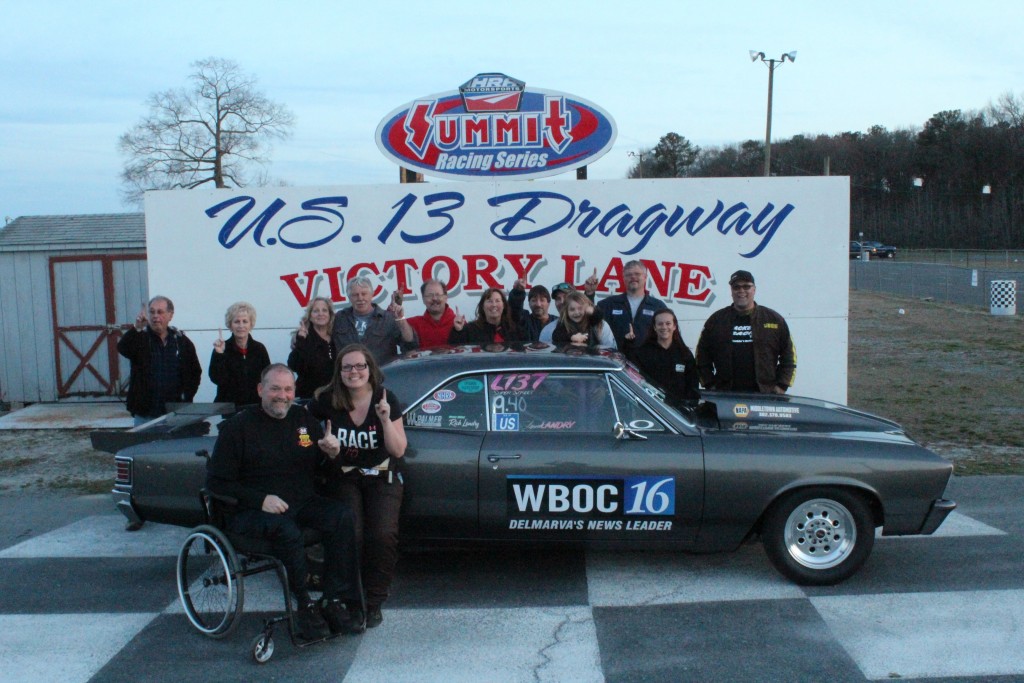 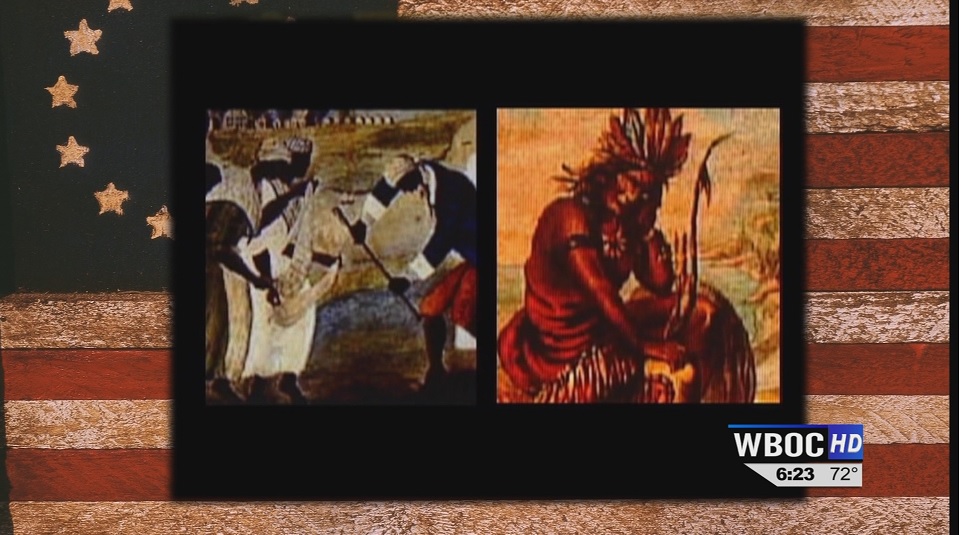 Southern cotton paid for the War of Independence, but[...] 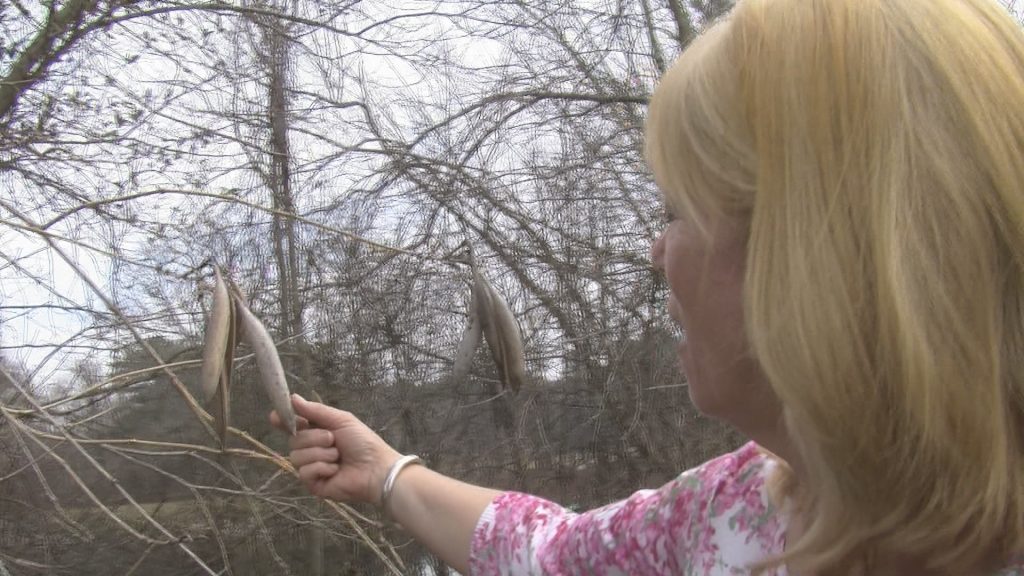 Travels With Charlie: Seeds Go Pop in the Night