Bride Receives ‘Happily Ever After’ in Hospital Bed – DelmarvaLife 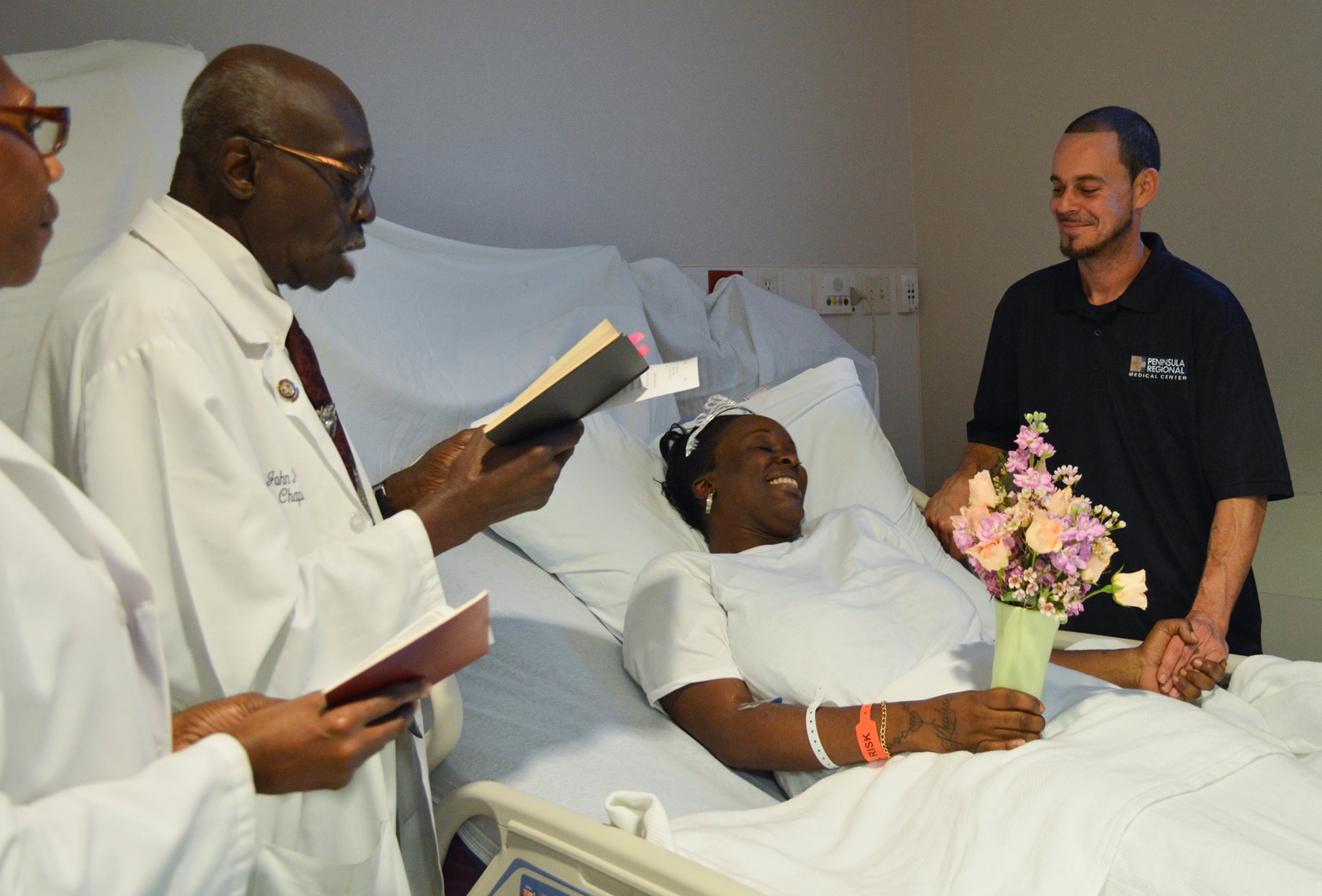 Bride Receives ‘Happily Ever After’ in Hospital Bed

What was supposed to be a private wedding ceremony turned not-so-private when it was forced to take place in Peninsula Regional Medical Center in Salisbury, Md., and later went viral on the hospital’s Facebook page.

On Tuesday, Aug. 11,  Khantrice Bolden, also known as Khay, was getting ready for the event that she had been dreaming of since she was a little girl. She and Michael Bolden had plans to go to the Wicomico County Courthouse on Wednesday and say two very important words: I do.

It wasn’t until later in the day that Khay realized those dreams would no longer become a reality.

Khay started suffering from severe headaches throughout the day, which at first she thought were related to her sinuses. As the headaches began to worsen, she decided it was time to take a trip to PRMC.

While at the hospital, after two diagnoses and several tests, Khay was told she had bleeding on the brain. Despite all the pain, Khay could not stop thinking about her wedding that was supposed to take place the next day. The ceremony would just so happen to fall on the same day as her husband’s birthday.

Khay ended up spending three days in the hospital. These three days were bearable due to the demeanor of her nurses.

“I was so upset while I was in the hospital because they said I had to stay and I had to be monitored,” Khay said. “When I said I was supposed to get married the next day, one of my nurses, Mrs. Bobbi, was very concerned.”

Khay was put on morphine during her stay at the hospital. While in and out, the nurses spoke with their supervisors and made plans for the wedding.

“My fiance left work, came to the hospital and they said they were going to marry us,” Khay said. “It was the same time we were supposed to get married Wednesday morning.”

According to PRMC, the wedding was pulled together in just 45 minutes. Chaplains performed the ceremony and the nurse herself sang and gave the bride away.

“It was fantastic and beautiful and it had a happy ending because the patient pulled through,” said Gwenn Garland, community relations & marketing specialist at PRMC.

Khay is still receiving outpatient care for therapy and exercises. She said the way the nurses made her feel as comfortable as they did, makes the outpatient care even better. She is still recovering and will be seeing a neurologist Monday and getting a CAT scan on Friday.

“When you’re going through something like that, just having it happen and being with that person you love, and for that person to stick with you and come out of it married, it’s just a feeling that I cant describe,” Khay said. “I’m just happy to be alive and keep that as a memory.”

Khay says she is so thankful for the staff at PRMC and she wishes she could return the love. Khay says this is something her and her husband will never forget. 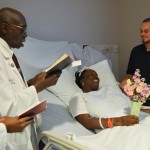 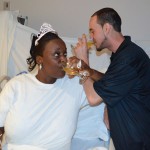 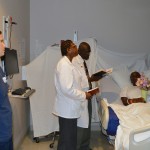 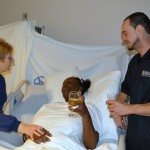 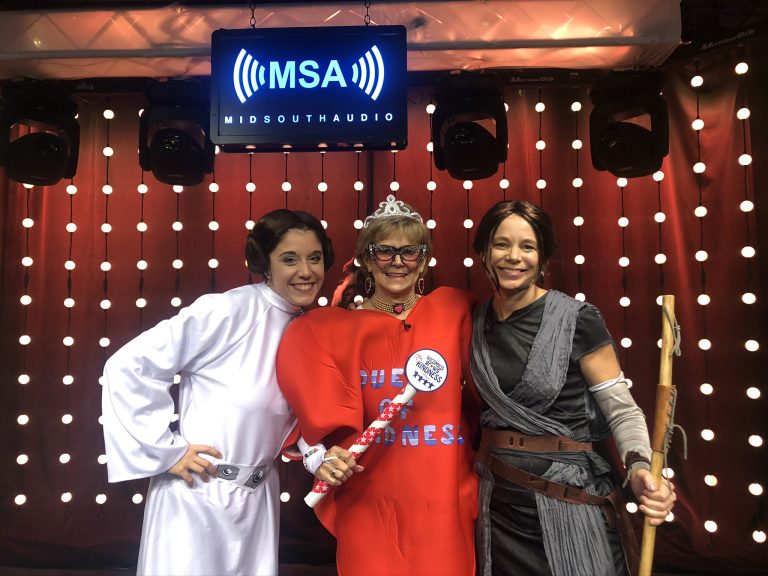 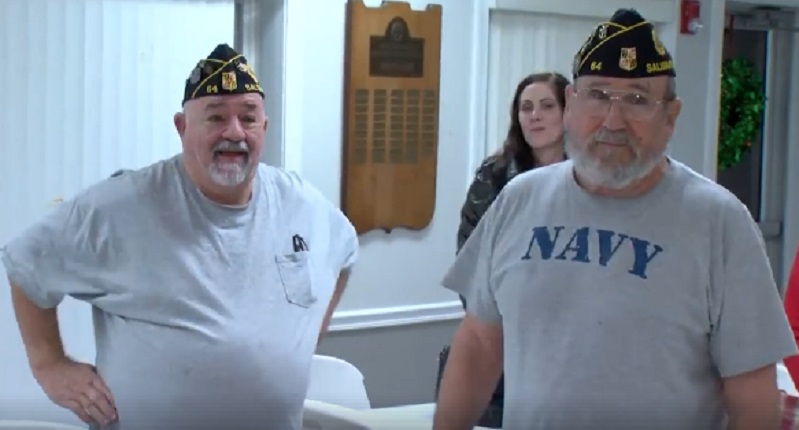 WBOC’s Jefferson Awards are presented annually to volunteers on Delmarva[...] 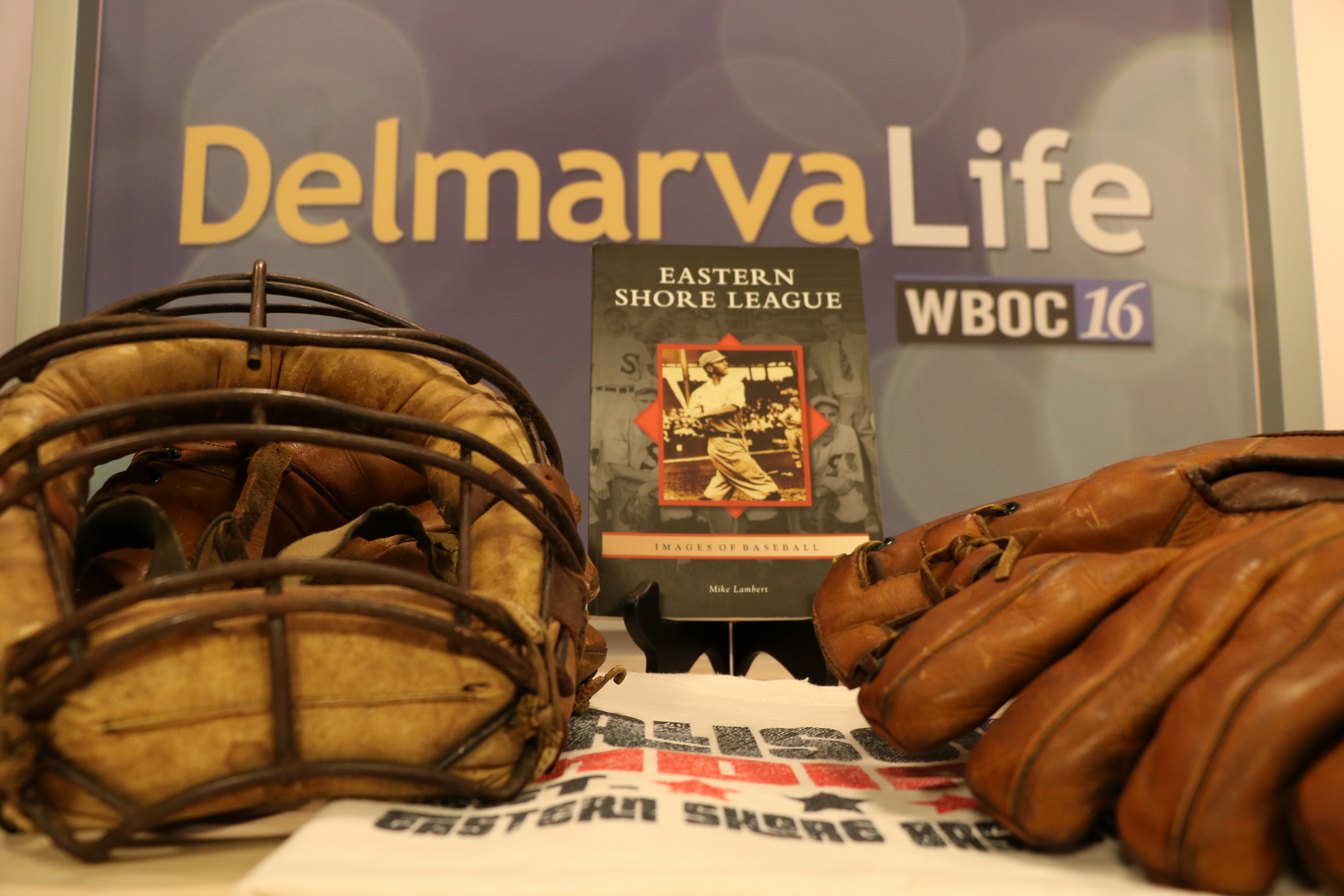 You’re never too old to enjoy America’s favorite pastime. We[...]