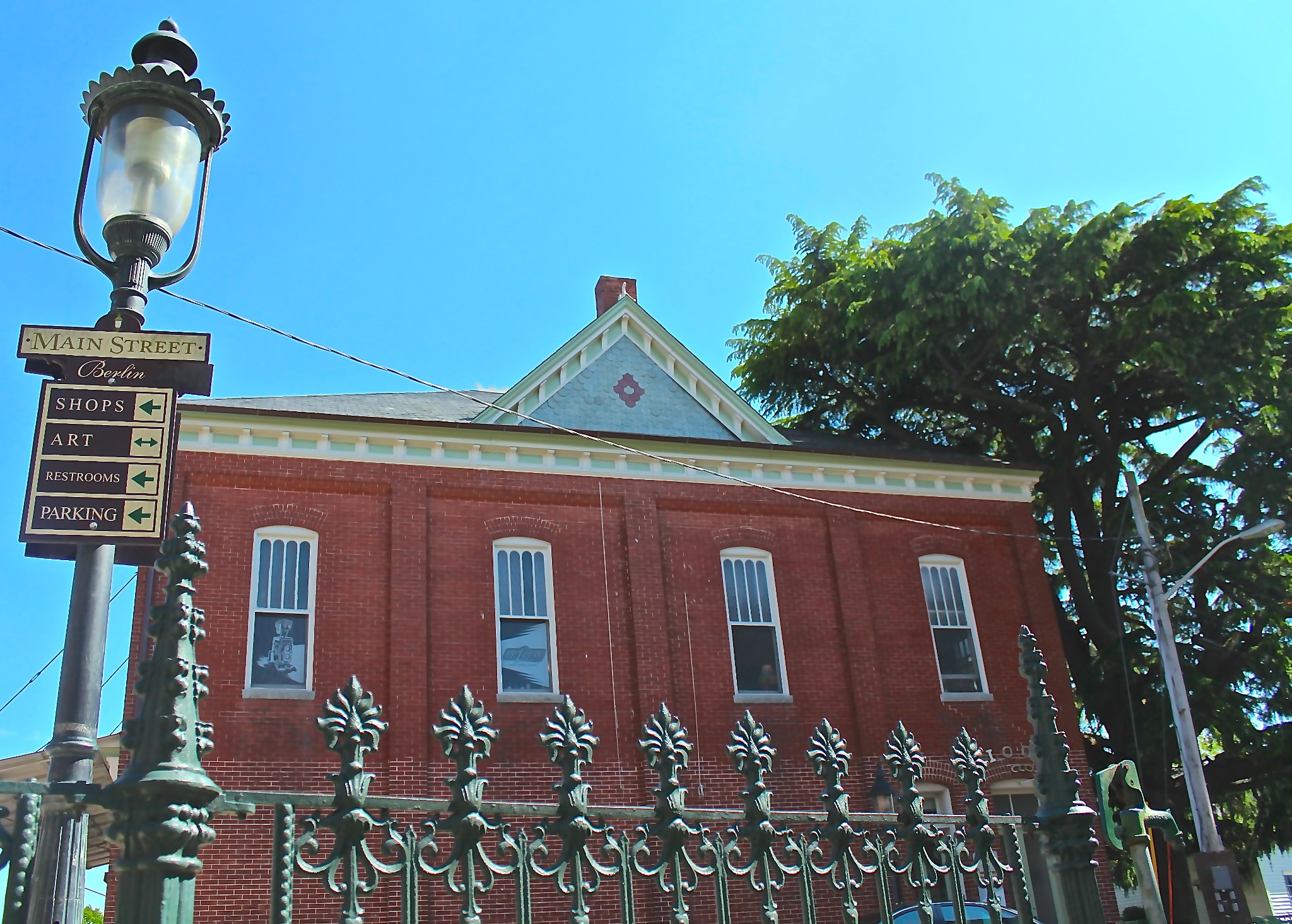 On a mission to give historic Berlin an identity as a “vibrant cultural hub for both the visual and performing arts,” the town will be holding its 2nd Friday Art Stroll on Aug. 14.

A variety of artists line up on Main Street and side streets showing off their latest art work. Some of these artists set up in shops where refreshments and wine tasting are offered, as well as entertainment throughout the streets including eclectic live music.

The 2nd Friday Art Stroll has been taking place for four years and the town has seen several repeat artists, including Patty Backer and Kate Cashman.

Ivy Wells, director of economic and community development for Berlin, said that as an Arts and Entertainment District, the town tries to focus on bringing more artists exposure they need.

“This encourages people to shop at the local businesses,” Wells said. “I hope that more of our downtown shops participate and we hope to offer some kind of incentive to have these shops stay open later in the future.”

Although Wells says there are many perks to her job in relation to this art stroll, she has a few specific favorites.

“Being able to see the variety of artists we have here and seeing the families that come out is the best part,” Wells added. 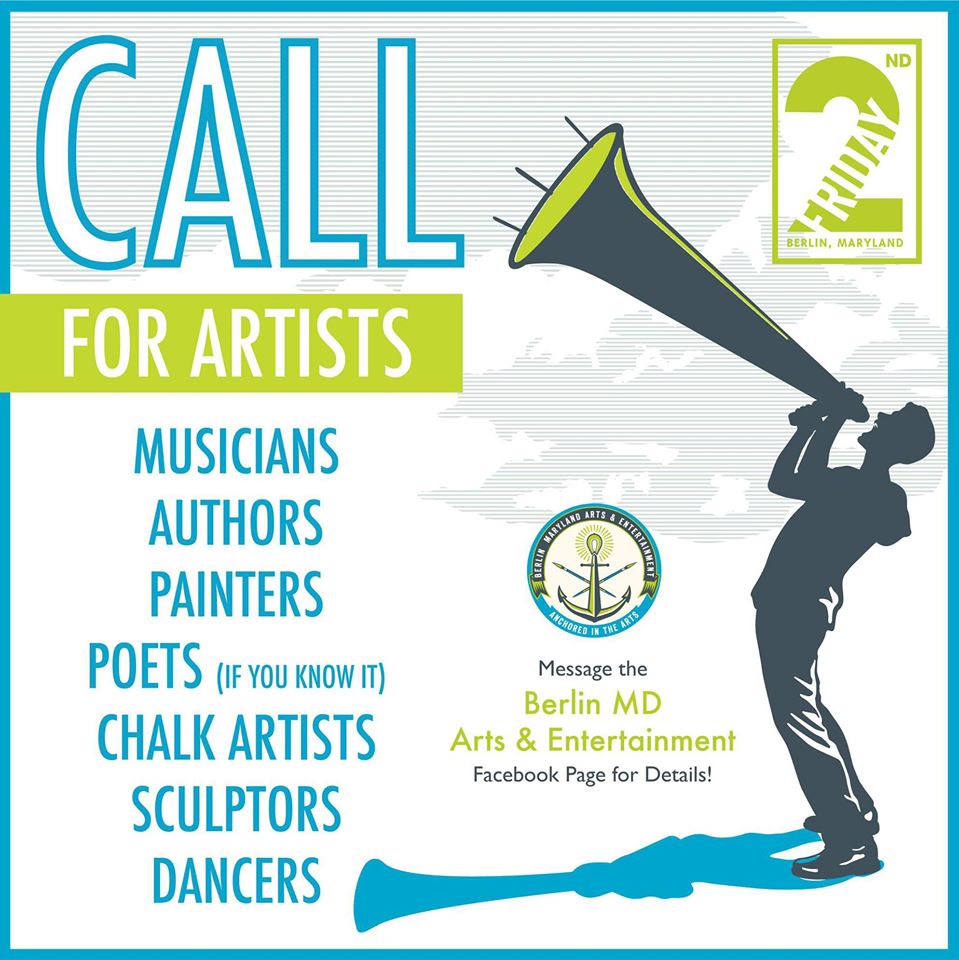 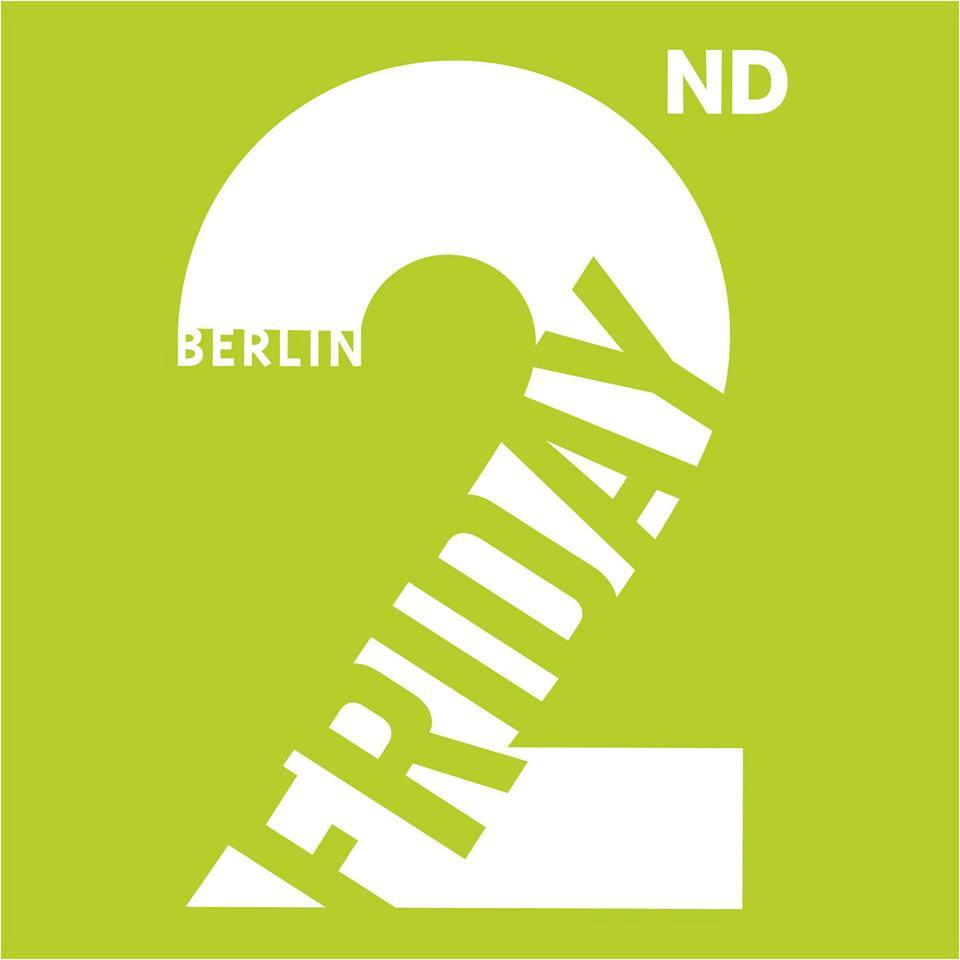 Many may know of the quiet small town located on the Eastern Shore of Maryland as “America’s Coolest Small Town,” because of Budget Travel’s contest in 2014. Berlin is not just a cool small town, it’s a cool small town with a lot of history.

When traveling down Main Street in downtown Berlin, you are walking the same path taken by the Assateague and Pocomoke Indians before the colonial period. This path then became the Philadelphia Post Road, connecting commerce to the north and west. Berlin also boasts it’s part in the Burley Plantation, a 300-acre land grant in the year of 1677.

Although it’s true Berlin has quite a bit of history dating back hundreds of years, the town is also known for it’s appearances in major motion pictures including Runaway Bride and Tuck Everlasting. The 1998 film starring Richard Gere and Julia Roberts turned Main Street into a fictional town, using downtown shops and featuring dozens of locals as extras. Just a few years later in 2001, downtown Berlin was used on the set of Tuck Everlasting where it was transformed into a period with far less sidewalks and cars and way more dirt roads and horse drawn carriages.

There’s much more to “America’s Coolest Small Town” than its history and film making, including its love for the arts and close proximity to several beaches. 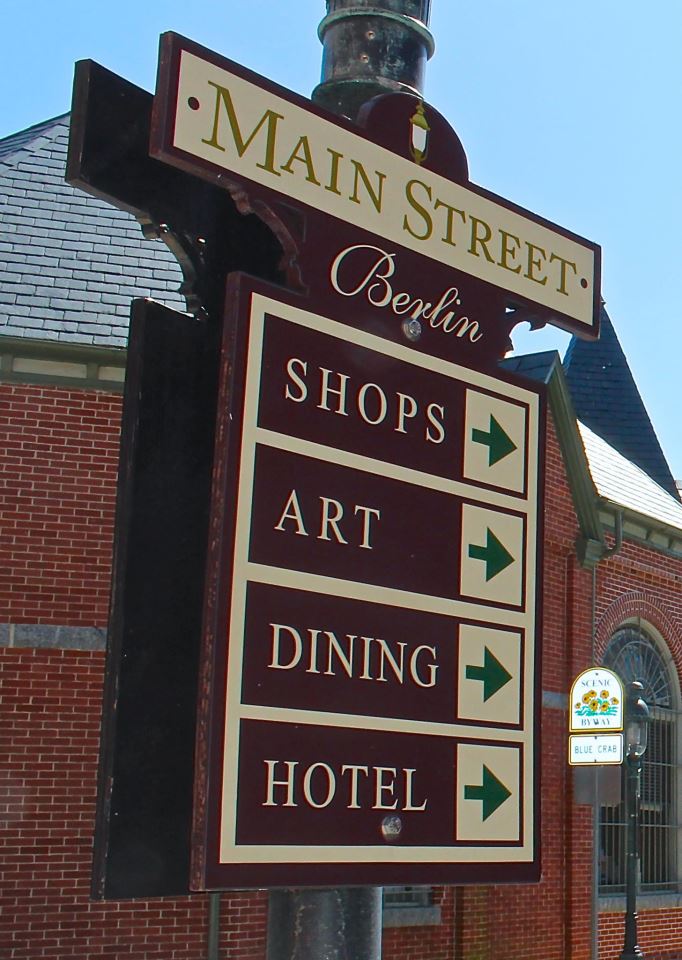 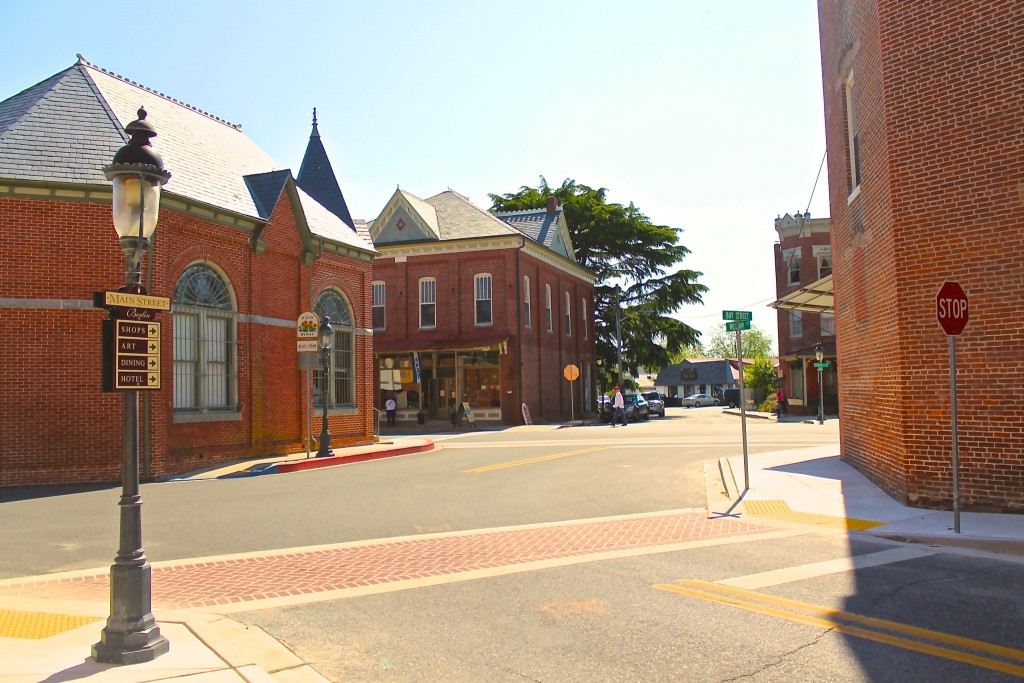 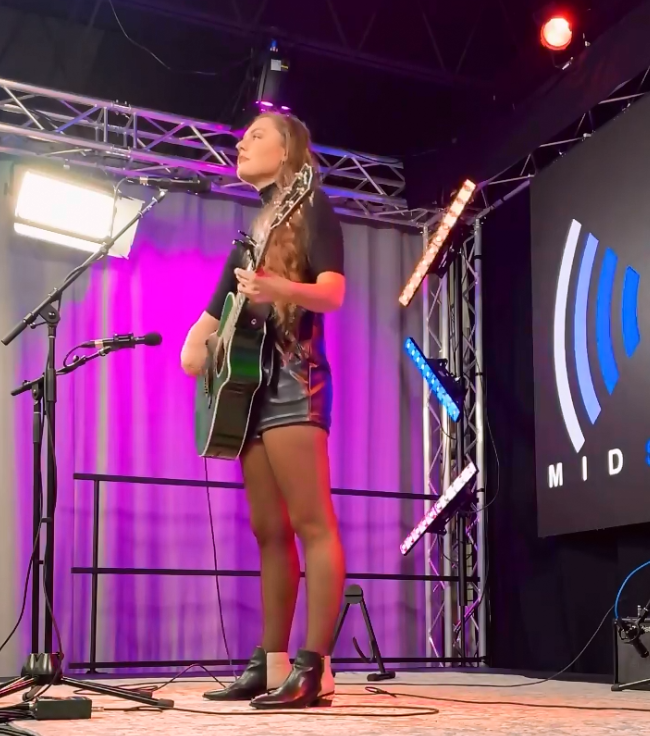 Sarah Bernstein Performs, “Till 3 am” 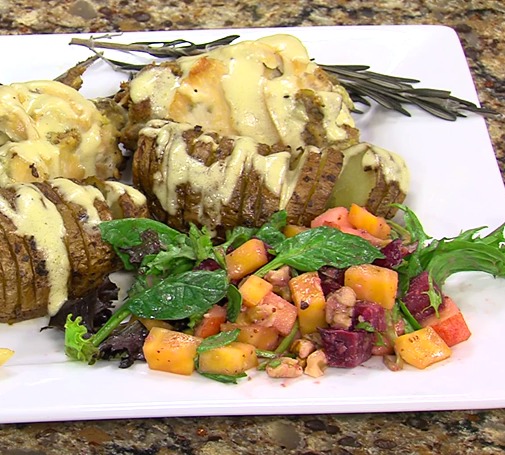 DelmarvaLife staff shows us how to make healthy meals with[...] 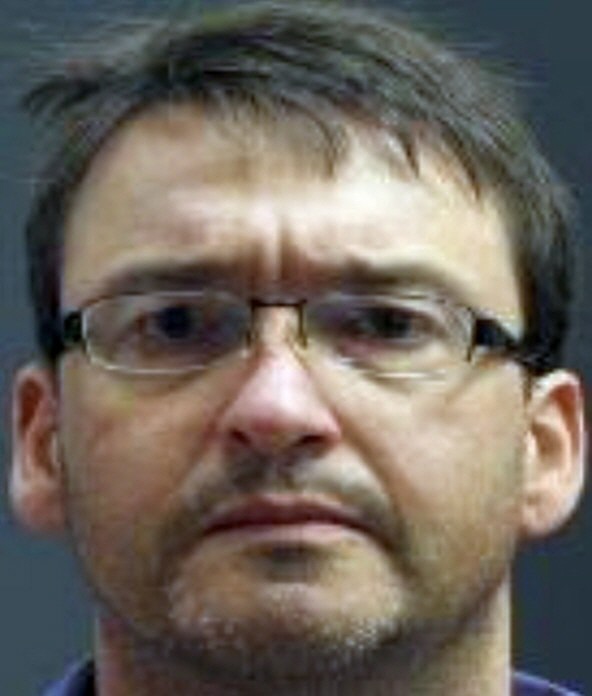 Looking for a little spending cash? Crime Solvers is willing[...]