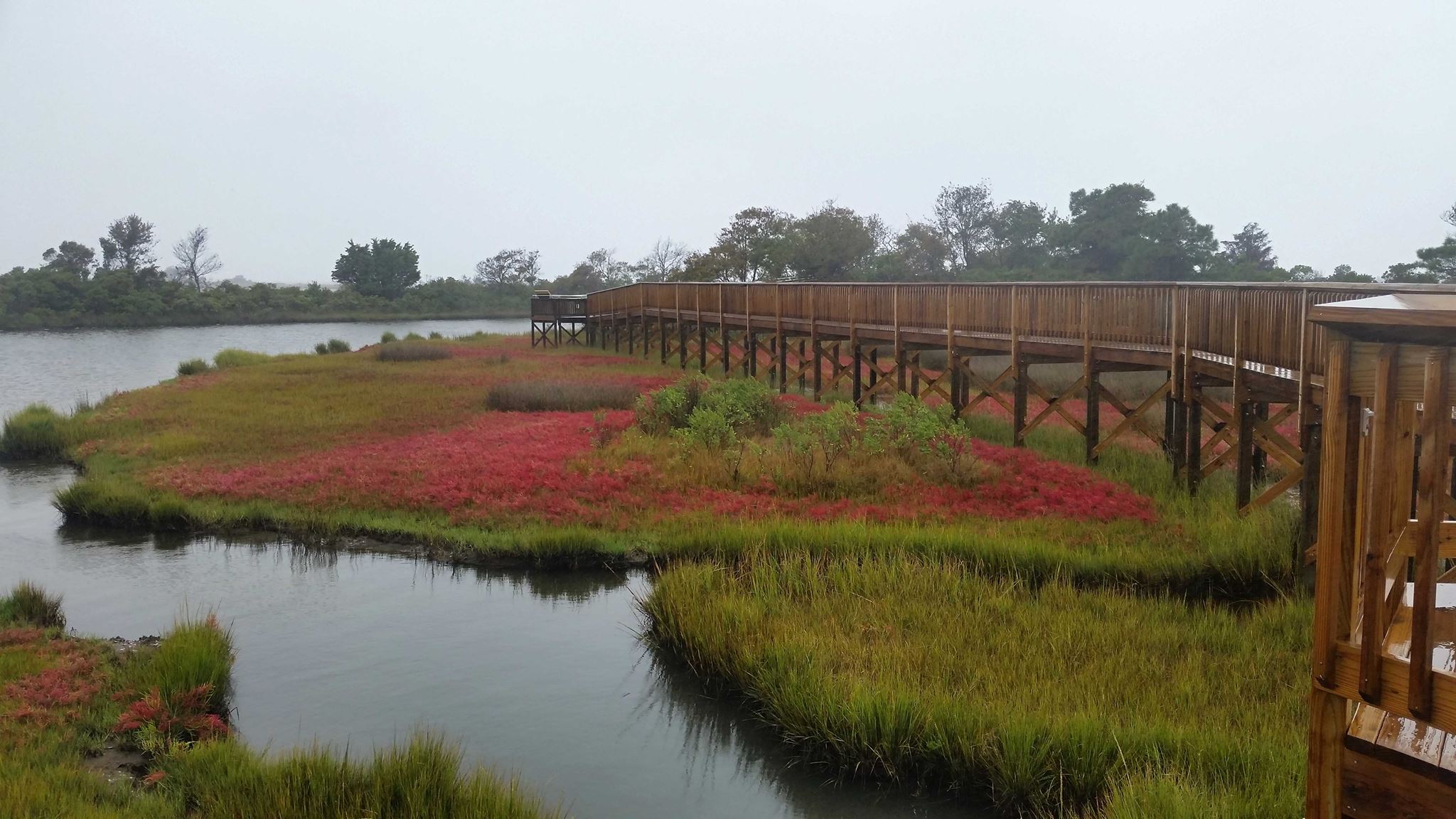 The sad truth is that many of us wake up in the morning and start the day off with social media.

You may scan through your Facebook feed, check out your Instagram timeline, search what’s trending on Twitter, the list could go on and on. Some of what we absorb on these social media outlets may just be completely useless, but in the case of Assateague National Seashore’s Facebook timeline, it can be quite the opposite.

Taylor began working with the National Seashore in May 2012. At that point Taylor recalls Assateague not really having any social media besides their webpage—which would soon change.

Assateague National Seashore decided they would use Facebook primarily to communicate science to their visitors so, the group took over the Facebook page that was  owned by The National Park Service.

“Not everyone comes to Assateague for the horses,” Taylor said. “We wanted to highlight other cool things and make the visitors understand, making it easier for them to connect and grow with a passion.” 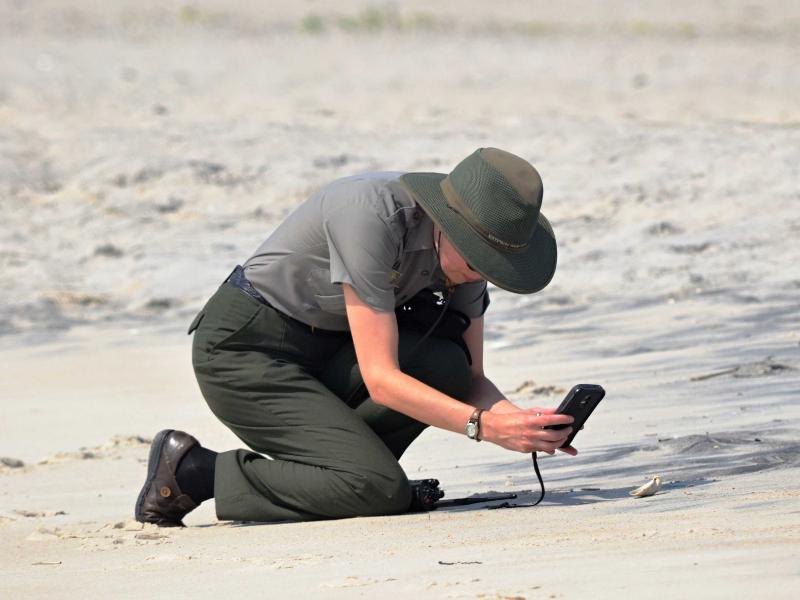 Assateague Island National Seashore 2015, Taylor taking a picture of something for a social media post!

“We started from scratch,” Taylor said. “We grew by writing engaging posts and providing people with a place to write feedback.”

Assateague Island National Seashore creates their own publishing schedule and is much different than many other National Park Facebook pages. On any given day, Assateague could be posting about fungi, turkey vultures or the completion of the Verrazano Bridge in 1964. According to Taylor, the possibilities for material are endless at a complex place like Assateague Island.

The national seashore posts once a day in the morning and Taylor says if they do it right, once is enough.

“If it’s engaging enough, it gives people the opportunity to check it out and share with their friends and this way we aren’t competing with ourselves,” Taylor said.

Taylor says Assateague Island talks science on social media and that is what works for them; she adds that it’s fun and creates a lot of ‘Ah-ha’ moments for viewers who may not of even known something was on the island.

“It’s really cool when people share their own pictures with us and engage in what we are talking about,” Taylor remarked. “You want to be relevant, you want to be timely, and take suggestions from viewers.” 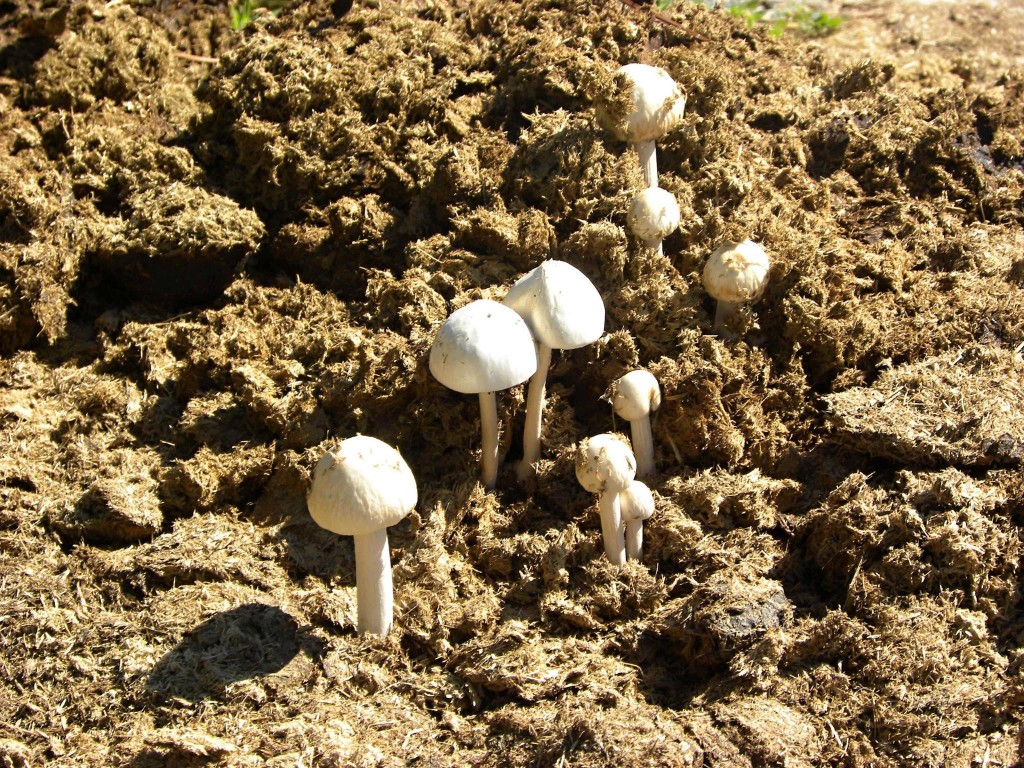 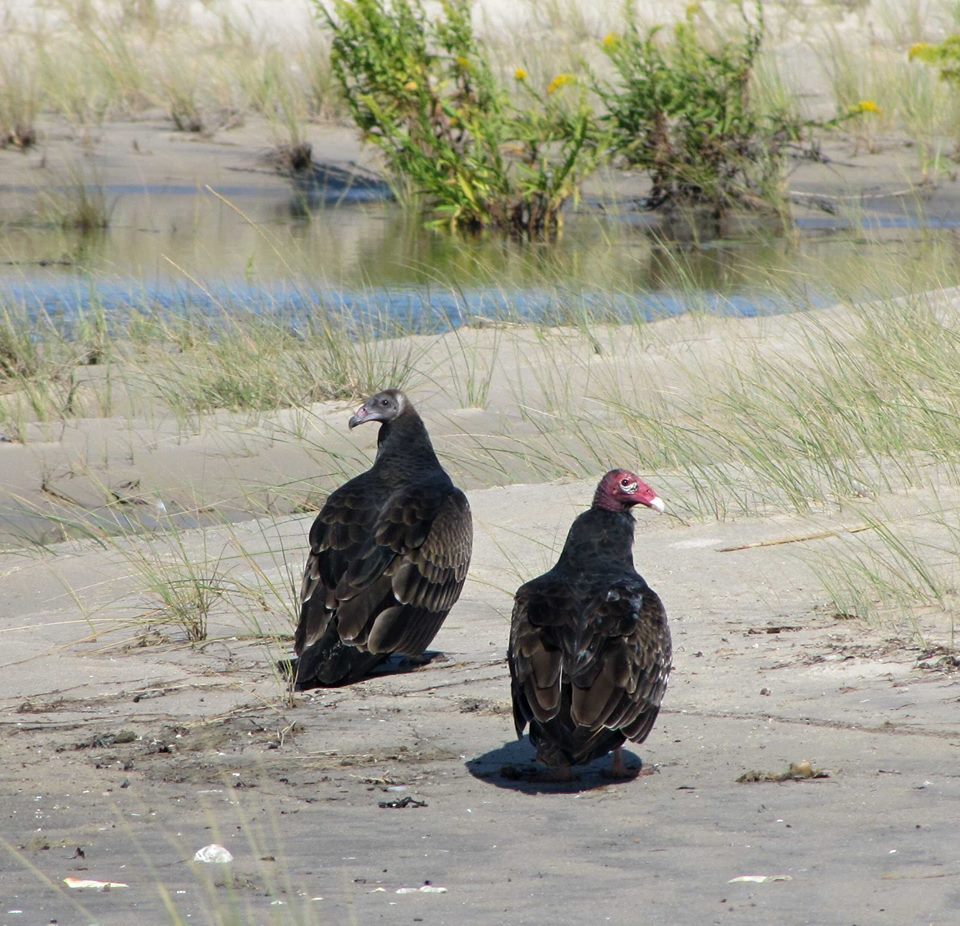 Taylor started her collegiate career at University of Maryland Eastern Shore where she studied biology. 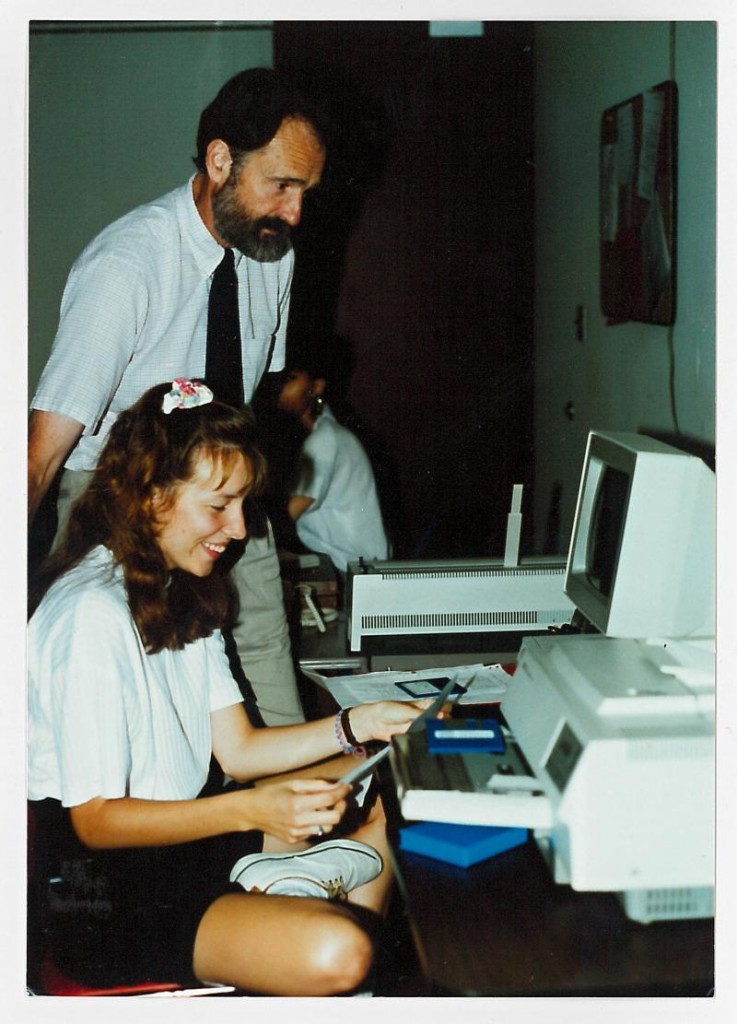 UMES Upward Bound as a tutor/counselor, summer of 1992 between Taylor’s sophomore and junior year of college! 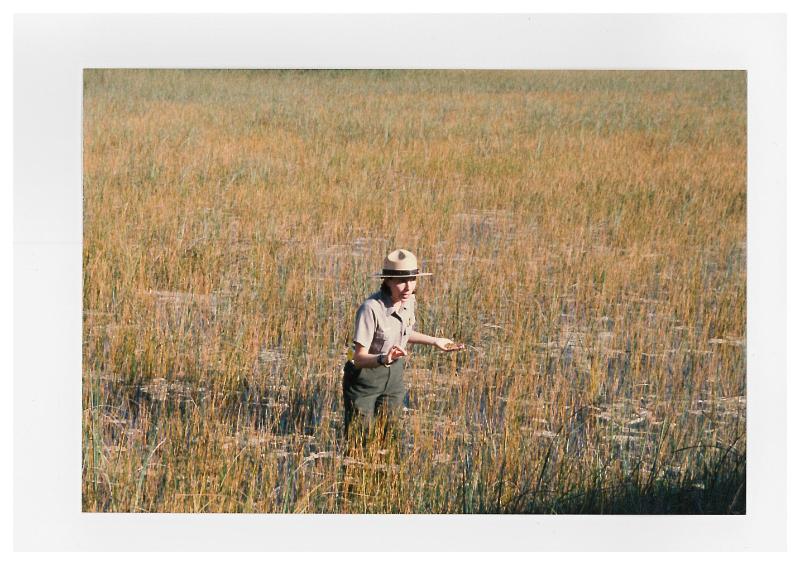 1997, Everglades National Park, Shark Valley. At the moment this picture was taken, Kelly was talking about periphyton. 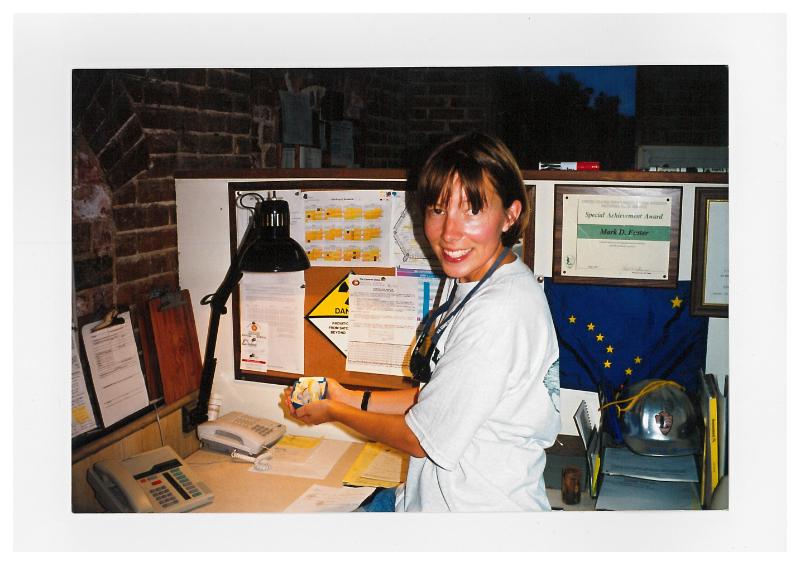 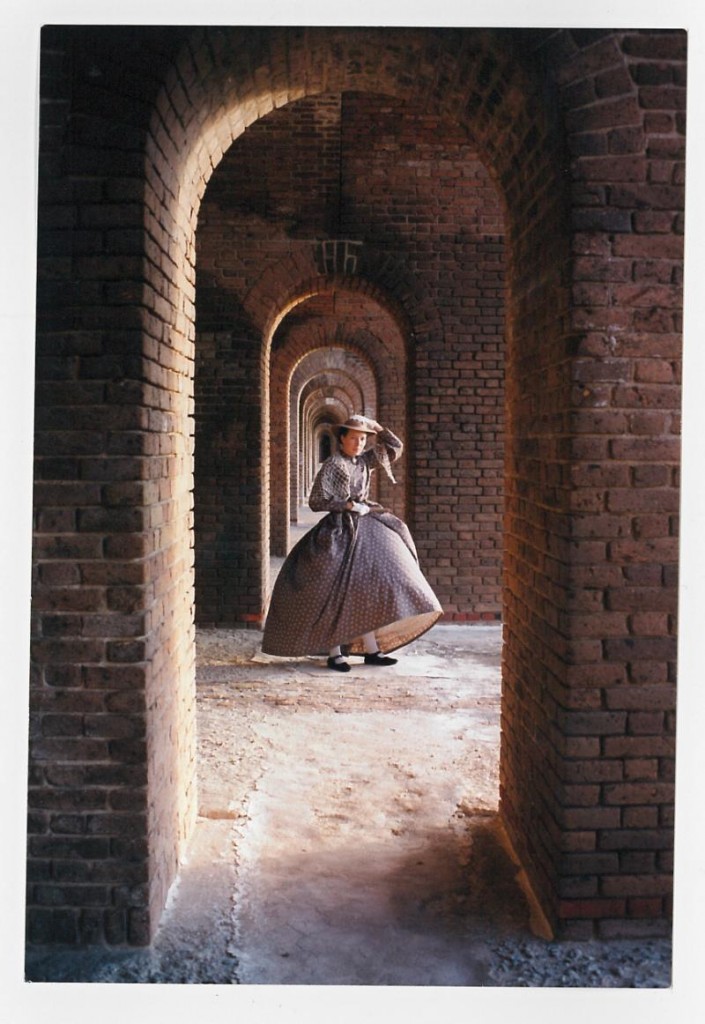 1999, Dry Tortugas National Park. “I did programs about natural and cultural history since I was at a Civil War era fort. I did a program called “What Women Wore in the 1860s” where I would start off fully clothed and remove each (hot) layer of clothing as I explained its evolution through time and its purpose and function in the 1860s. Anyway, in this picture, I was on my way to start the program. Oh, and my mom made the dress!”

Taylor left the National Park Service and became an Environmental Investigator in Texas. Following this career opportunity, Taylor entertained many jobs including, but not limited to, work with school outreach,  a high school biology teacher and work with non-profits. Taylor is also a certified middle school science teacher .

Along the way, Taylor met her husband. The two had always joked about moving back to her hometown, her husband getting a job at Salisbury University and she landing a job with Assateague Island. That dream turned into a reality for the two who now live in Somerset County. Taylor is currently the face behind the National Seashore posts.

When Taylor was younger she had many dreams; become a firefighter, become an EMT, maybe even become a princess (if only she had liked the color pink). Taylor mainly dreamed about working with Green Peace and activism and really ‘kicking some butt environmentally.’

“We grew up on 25 acres and we didn’t have a whole lot of money,” Taylor said. “…we had tons of books, encyclopedias, dictionaries, magazines, a constant opportunity to learn.”

Taylor says she loves to learn and loves helping people learn. She lives by the notion if you learn it, you respect it and you’ll want to take care of it.

One of Taylor’s favorite spots on Assateague is the Life of the Dunes Trail. She also says she loves being anywhere on the island where she can be alone, which is why the ‘off-season’ is her favorite season.

“I love a cold brisk day when the light is just right and it’s hitting a holly tree and the leaves are so green and the berries are so red…” Taylor said as she dreamt of the beautiful Assateague landscape.  “I love stepping off the road; 6 paces off the road and you can be in the back country.”

Taylor says Assateague has so many presents waiting for its visitors. She has worked there the past few years and still finds places she never knew existed.

Through her Assateague Island National Seashore posts, Taylor hopes to open new doors for her visitors and keep them intrigued and learning even when they aren’t on the island. 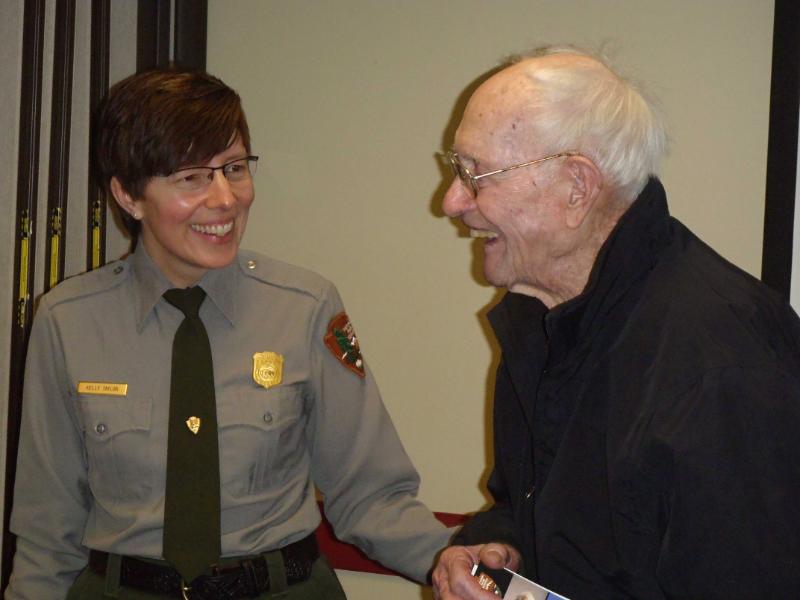 Assateague Island National Seashore 2014, Taylor with a student from the Adult Lifelong Learning course. The class is sponsored by MAC, Inc. (behind the Holly Center) and supported by SU. 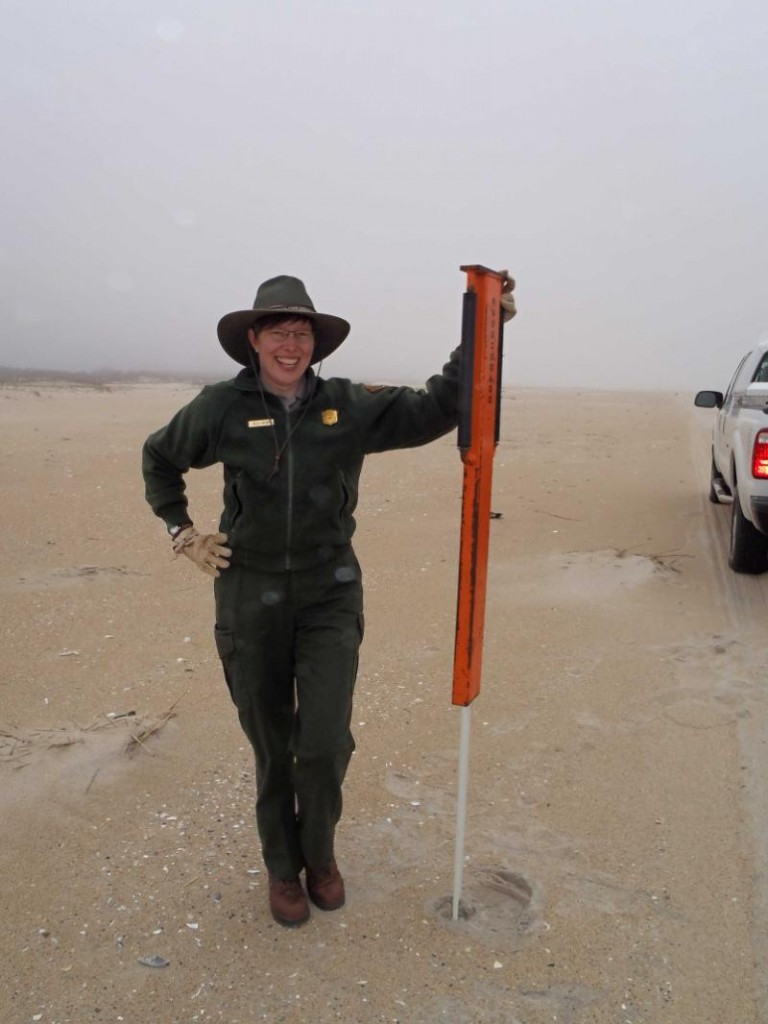 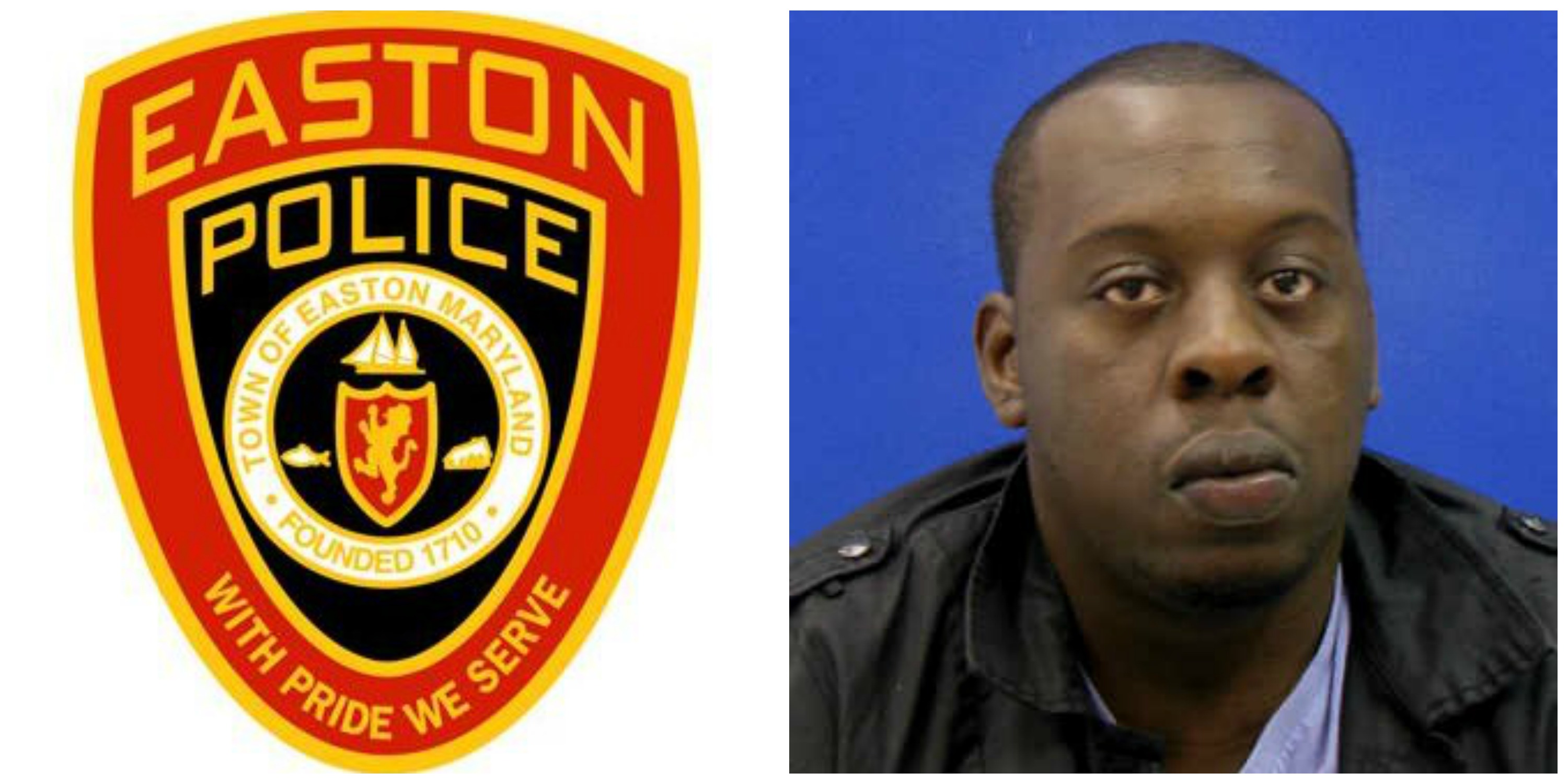 Shaun R. Clayton is wanted by the Easton Police Department.[...] 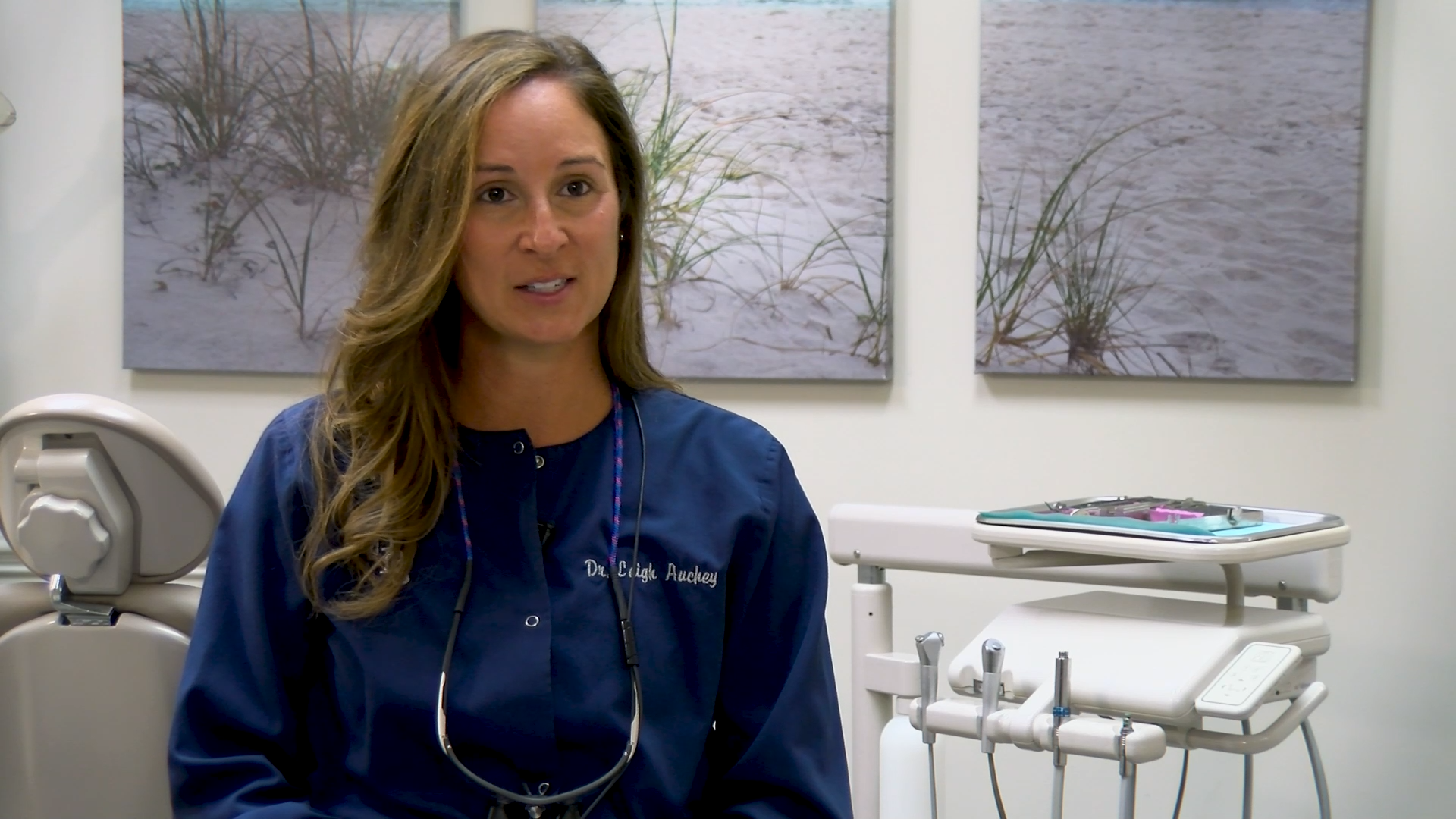 Today on DelmarvaLife – We highlight an educational program that’s,[...] 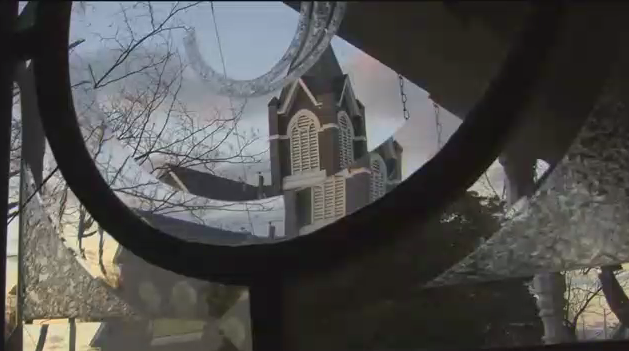 Travels With Charlie: Bibiana Cohey and the Crockett House

A comfortable and cozy B&B in Somerset County is the[...]