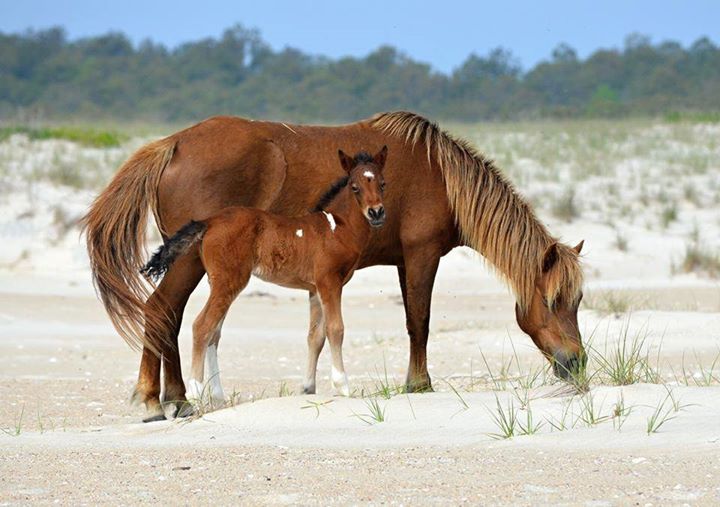 The Name That Foal Fundraising Auction began in 2009 and has remained a tradition ever since.

“The idea came about because we are always looking for new ways for funding and people were giving the horses their own names based off of appearances,” Assateague Alliance Outreach Coordinator, Ashlie Kozlowski, said. “People wanted to name these horses.”

According to AIA, in mid-May, N6BMT-FN was born to Jojo (N6BMT-F), the little one’s sire is likely Llama Boy (N6BMS). All of these horses are among the Maryland herd of horses living wild and free on the sands and shores of Assateague Island. Kozlowski says this foal is the only foal born in 2015.

The foal was born in the back country of the OSV (Oversand Vehicle) zone and she and her mother are still in that area of the National Seashore.

Kozlowski says people come and photograph the horses and identify with them making this the perfect fundraiser for the organization.

“People really connect with the horses—this is an opportunity to continually educate the public on the management strategy Assateague Island uses,” Kozlowski said. “The horses are so smart and people gravitate to them…”

The auction is set up for 10 days and the highest bidder chooses the new name. The bidding for this auction starts at $300.

The online eBay auction will be held December 5 – 14. Stay tuned for a link when the auction goes live! 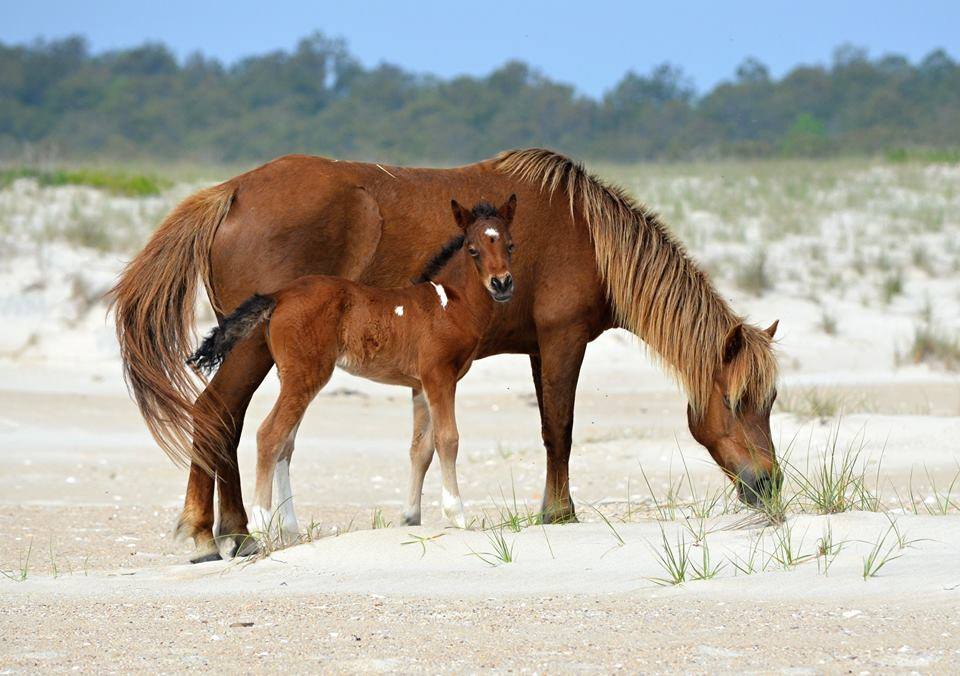 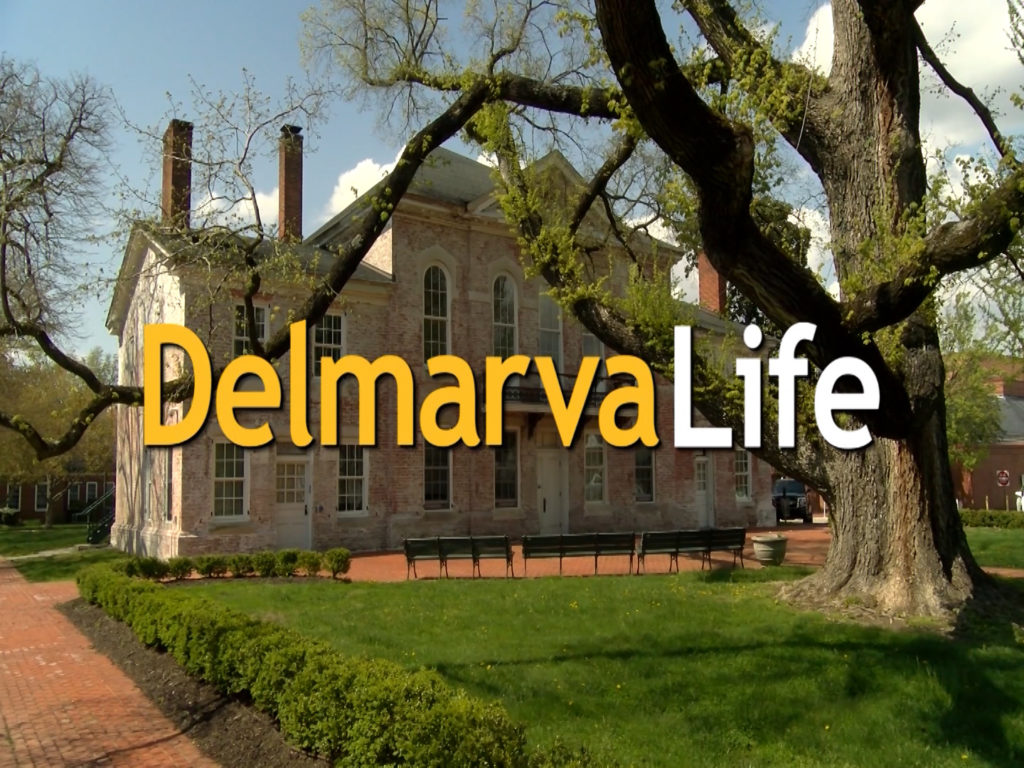 Our adventure begins at the Queen Anne's Historical Society to[...] 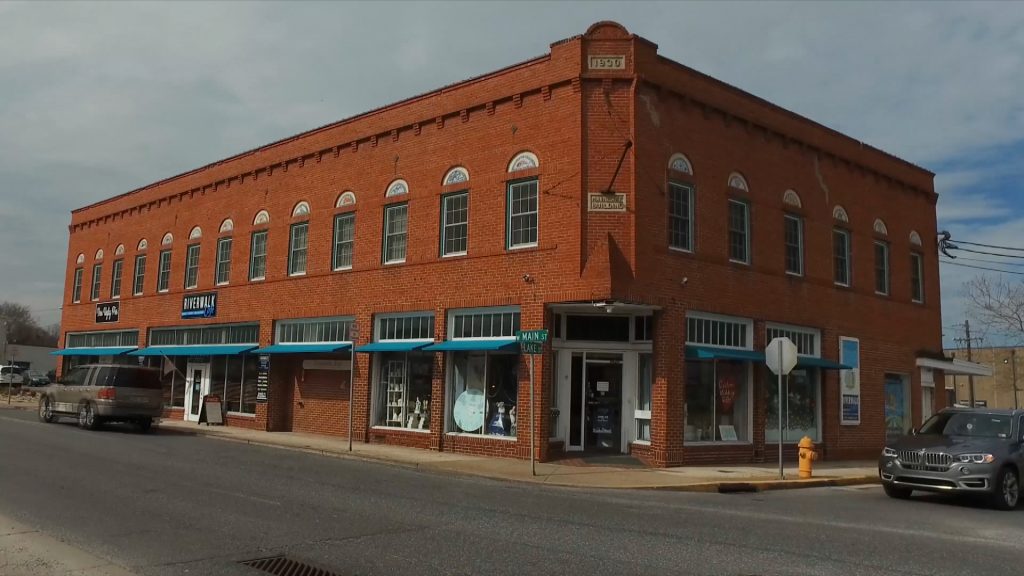 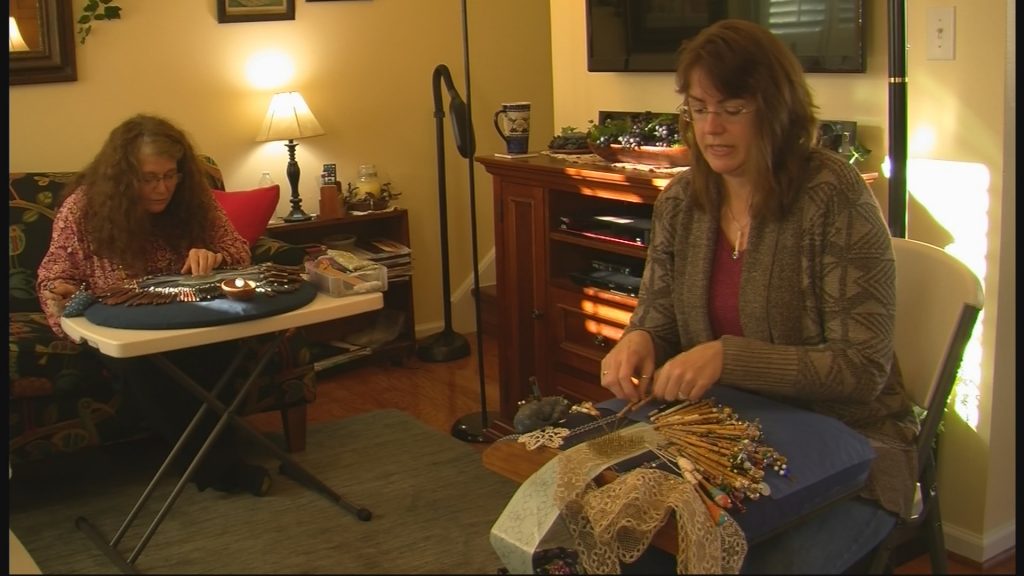