A Trash Can for the Ocean- Will It Work on Delmarva?

Home DelmarvaLifeA Trash Can for the Ocean- Will It Work on Delmarva?

A Trash Can for the Ocean- Will It Work on Delmarva? 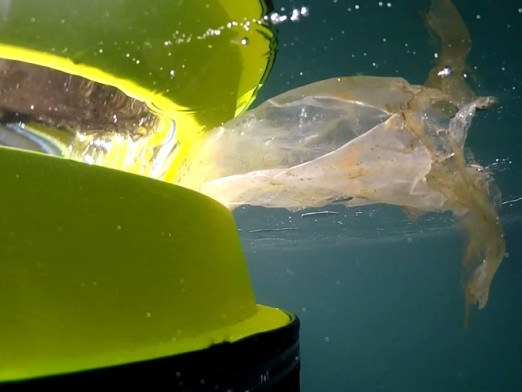 Living on Delmarva, there is always the option to jump in a car and take a drive to one of Delmarva’s many waterways.

‘The Seabin Project’ is hoping to make that experience a little more enjoyable.

The bin is designed for floating docks in the water of marinas, private pontoons, inland waterways, residential lakes, harbours, water ways, ports and yacht clubs.  According to creators Pete Ceglinski and Andrew Turton, controlled environments like marinas would be the perfect place for the Seabin to start collecting trash.

How Does It Work

According to the pair, a natural fiber “catch bag” collects all the floating debris. When the catch bag is full or near to full, the marina worker simply changes the catch bag with another one, then disposes the debris.

Although the duo feels they have the perfect prototype, they need to raise funds to bring the prototype into production and build the Seabin with the most sustainable materials and processes they can afford.

Once the device is completed, it should run marinas and ports $3,825. 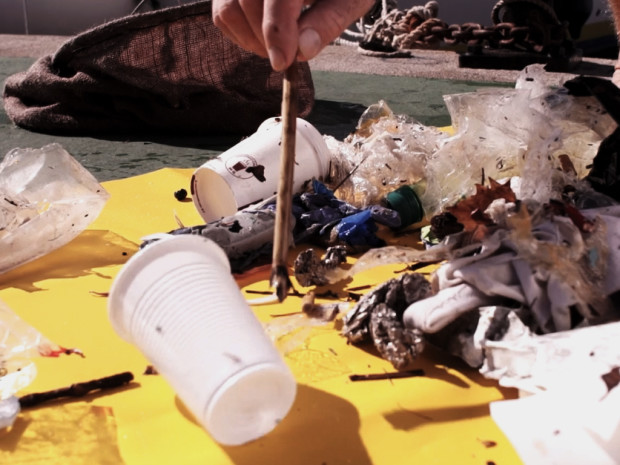 Would You Try It?

WBOC reached out to Sunset Marina in Ocean City, Md. to get there take on the Seabin Project. Assistant Dockmaster, Hunter Johnson, believes the product has the potential to make a splash on Delmarva and says it could be as effective as businesses want to make it.

“If multiple businesses bought into the product and became believers I think it could potentially make its way to the Delmarva coast but more research would have to be done on the product beforehand,” Johnson said.  “During the heavy boat traffic months of June-August here at the marina we already make a conscious effort to clean trash out on a daily basis or if not multiple times a week.  We ride around the whole basin in our little marina boat and spend a good amount of time picking up trash floating around.  In a perfect world I think it would be great from what I have seen on the video but finding a permanent home for the Seabin would be tricky for us here at the marina. ” 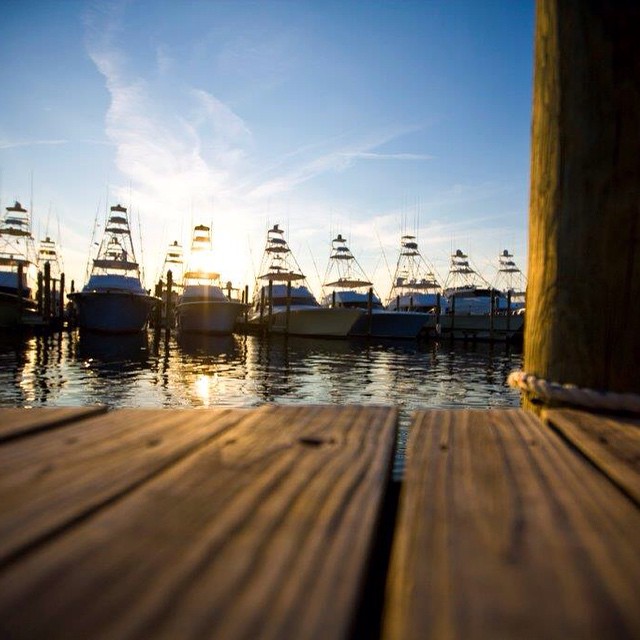 Above all, Johnson would like clean waters around Delmarva. He says Seabin is realistic because any amount of trash or oil/fuel you can filter out of the water is a benefit regardless of the amount it may be.  Although he can’t speak for other marinas in the area, the trash builds up around Sunset Marina during the busy tournament months. Johnson says during the early summer and early fall the amount of trash is not as high in volume and can be managed by our staff on site.

With the product’s high price, Johnson says you have to look at what price a clean marina or water way means to you.   The dockmaster says Sunset Marina would have to do a little more in-depth research on the product but it could possibly be a viable solution they could implement in the future. 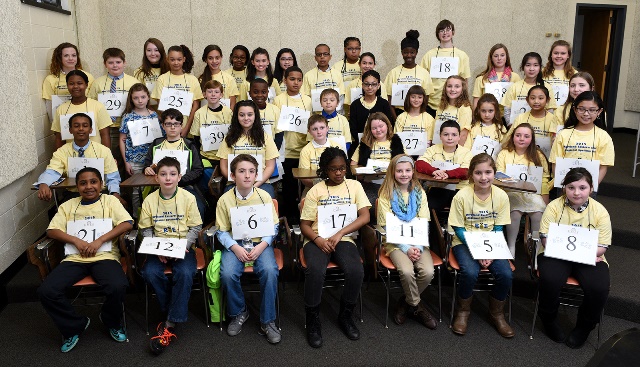 Saturday, March 5 will be a busy day for participants[...] 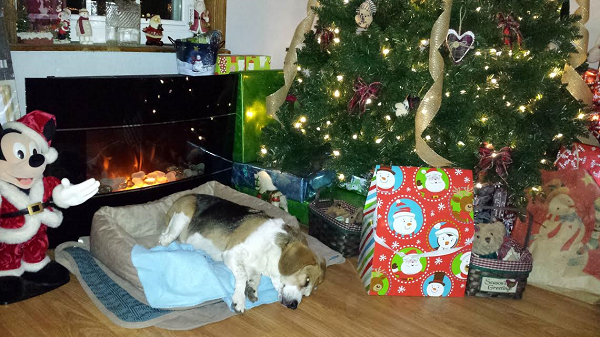 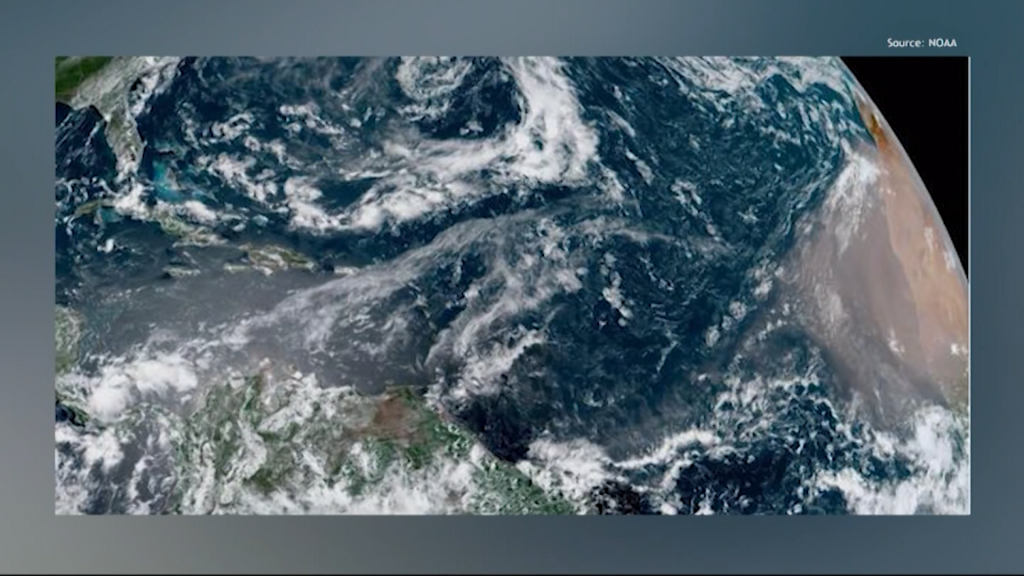 Last week, we talked about a "Belch of Saharan Dust"[...]