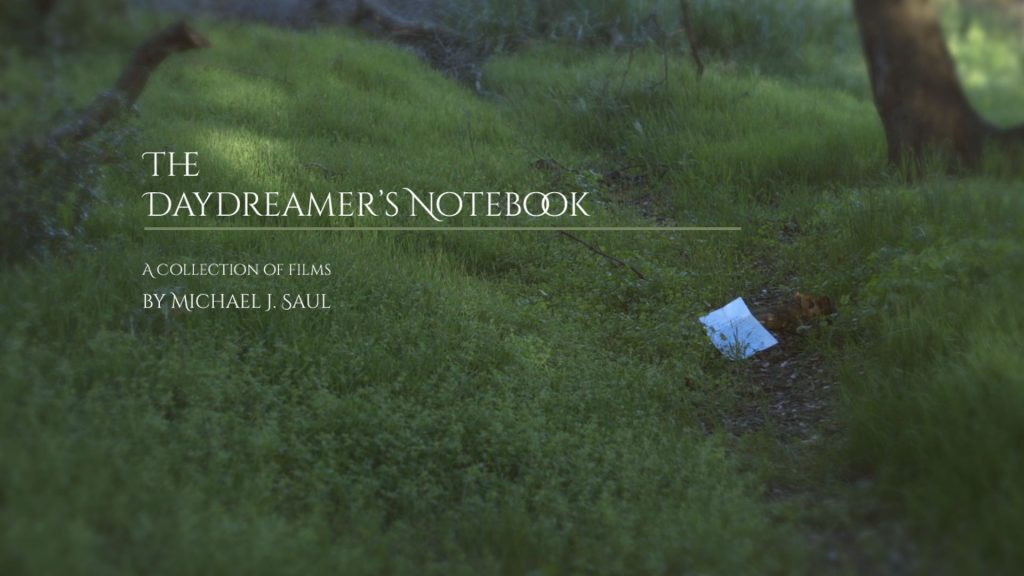 Michael J. Saul has mainly made short films, which he collects into bundles. This bundle represents Saul’s third collection of short films after True Love (2004) and Crush (2009). Those previous two collections have focused on gay relationships. This collection doesn’t have that same focus. There is some homoeroticism that is blatant but anything else has to be highly implied. The focus here is not sexual or really romantic. The focus here appears to be more naturalistic. Most of the material takes place outside, in the woods. Saul isn’t exactly embracing nature, even in moments that feel like Terrence Malick in its appreciation of the Earth. Saul more has an anxious, if sometimes adoring relationship with the outdoors. Of the seven, short films, ranging from 3 minutes to 30 minutes, the first and last are the most nervous about nature. The five films in the middle are more of an adoration of the forest, the fields, the mountains and even the desert.

His opening film “Nightcrawler” is an autobiographical musing of the late-night hours before a fishing trip with his father that is less a daydream and more the preamble to a nightmare. Saul realizes that nightmare in his seventh short film here, “The Cipher and the Boar,” a 16 mm, black-and-white piece, restored from a VHS copy, shot in the fall of 1980 in Ohio, possibly set in antebellum times and features terrorizing, animal sounds and stalking camera moves from behind trees. Saul basically has crafted a horror film of two boys whose father is tragically lost, possibly to an animal’s attack, and how they run afoul of an unseen taxidermist who puts them in no better position than the aforementioned animal, which may or may not have become just another stuffed swine. 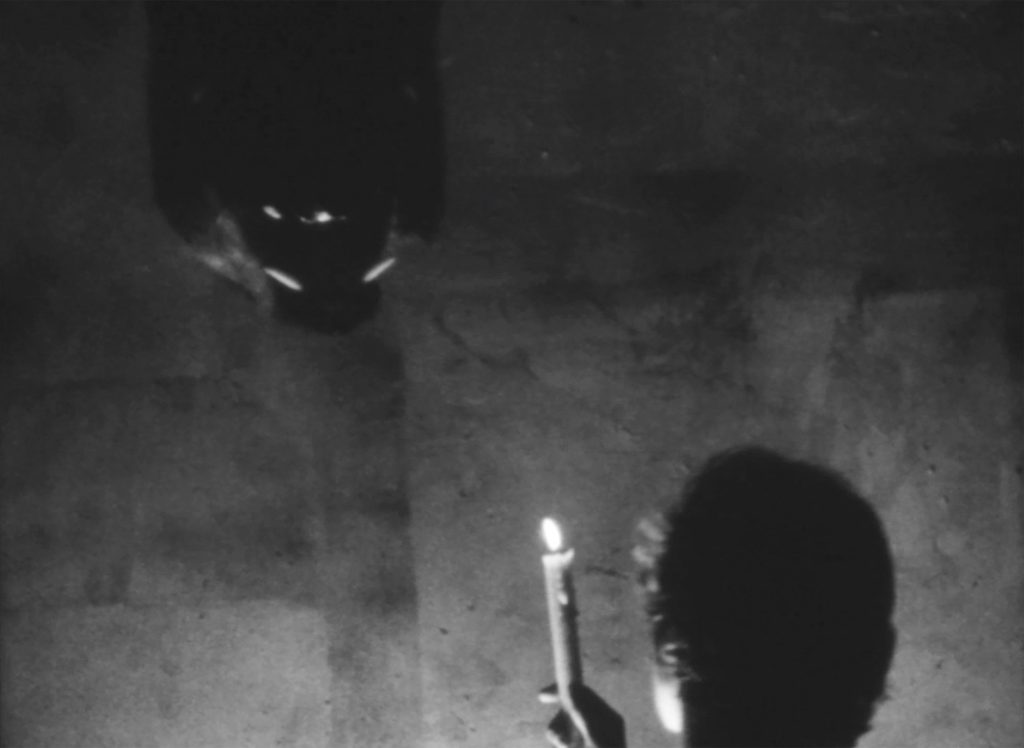 The sound design in that final short is of particular note, as is the sound design throughout all seven. There are creepy, creature noises, grunting and hoofing. In his fourth short, there is the overwhelming birds chirping. These sounds are juxtaposed with sharp and rather unnatural reverberations. I dare even call it music. Of course, there is a haunting score, but, given the setting and the naturalism, there is a pervasive electronic feeling in the soundtrack. It’s almost reminiscent of the hum an oscilloscope would make.

The penultimate, short film called “Subterranea” is dedicated to the memory of Saul’s frequent collaborator, Steven M. Miller, a veritable musician. The images are a panoply of tall redwoods or sequoias, cut back-and-forth between shots of Vasquez Rocks, with angular views making sure to capture the crystal blue sky. Yet, the soundtrack is awash with a constant hum of an electronic sound. A lens flare or slivers of light pierce through shots of trees with this steady hum underneath as to suggest something supernatural or ethereal, but Saul also incorporates what are motion graphics, circular bubbles that rise up, almost as sprites, descended from or ascending to Heaven, or perhaps they’re artifacts from something long since gone like the scattered sheets of paper present. It’s tranquil. It’s serene, and it’s only at the end does one realize that it is all in elegy. 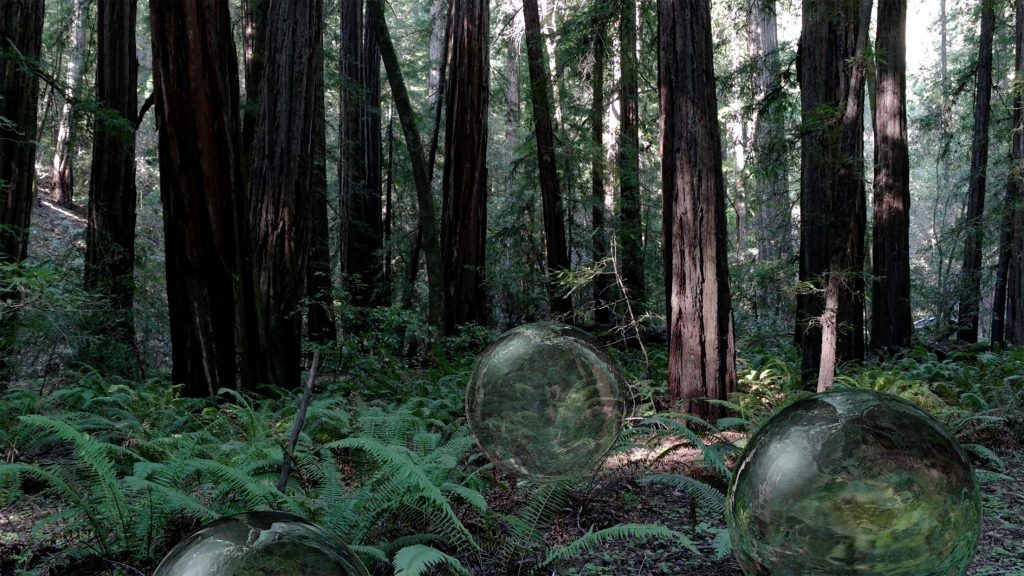 In between some of the short films, Saul talks about scattered sheets of paper. They’re love letters long since left behind, not necessarily by him but given to him. As such, through this short film or the series of short films, Saul is giving them back or else returning the gesture.

For much of what he represents in the middle here, it’s just snap shots, brief moments captured, insignificant to most, deeply personal perhaps to Saul. As such, this is on the level with Kirsten Johnson’s highly acclaimed Cameraperson (2016), which was essentially outtakes from her various documentaries, fashioned into a memoir. It stood though as flashbacks through her career. That’s the same case here. Even though the majority of the content is in many ways fictional, this again functions less as daydreams and more like remembrances to his life.

Not Rated but contains some sexual situations.
Running Time: 1 hr. and 15 mins. 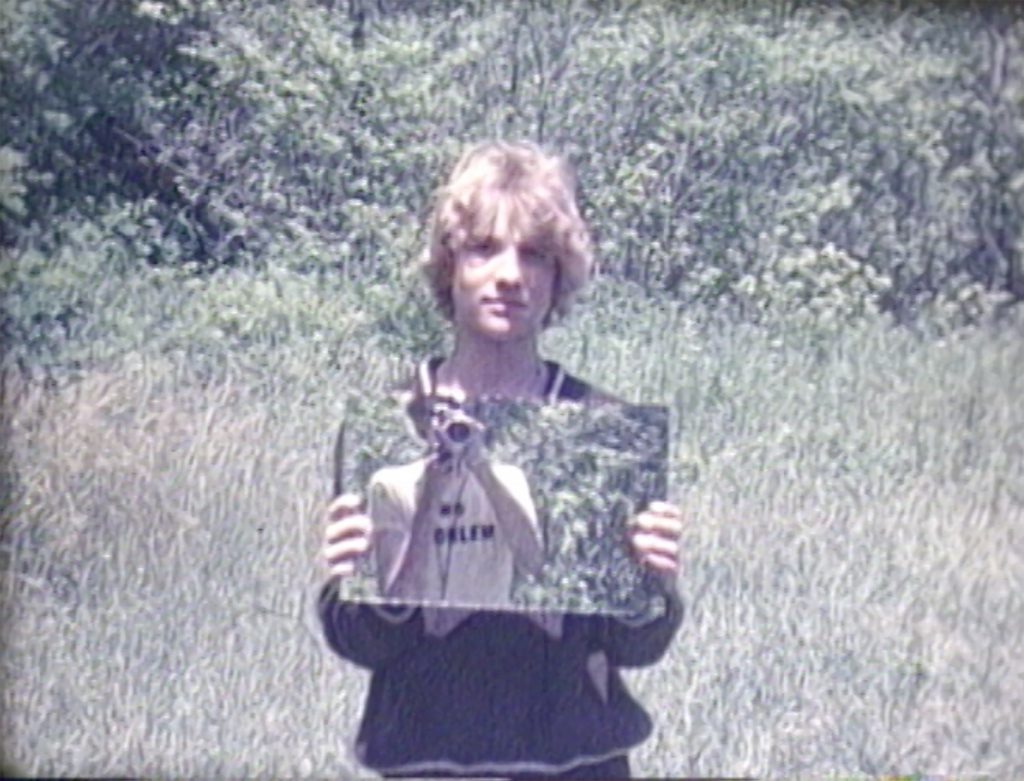 Now on Amazon Video, as of June 5.
Available on TLA Video and Dekkoo on Aug. 29. 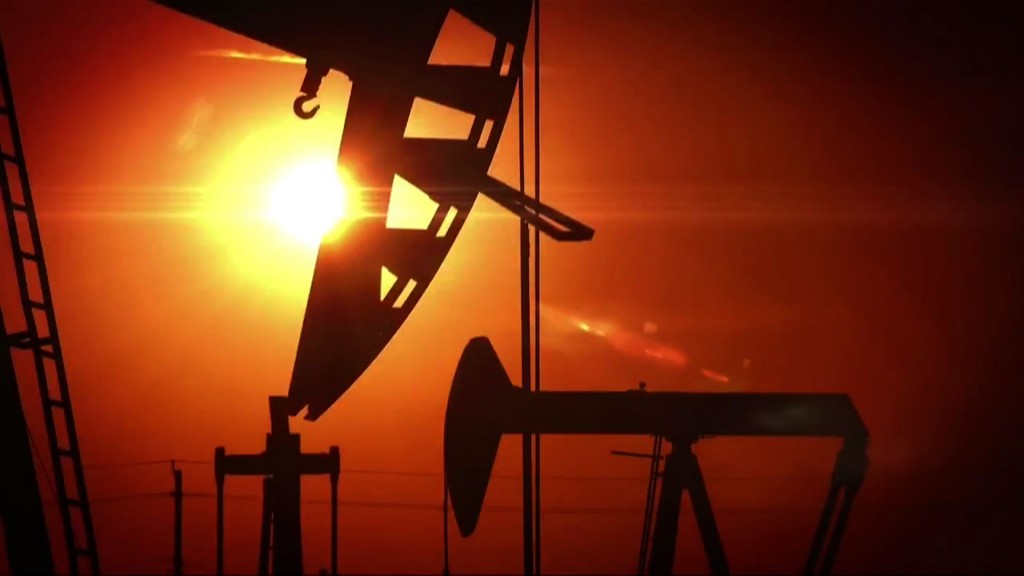 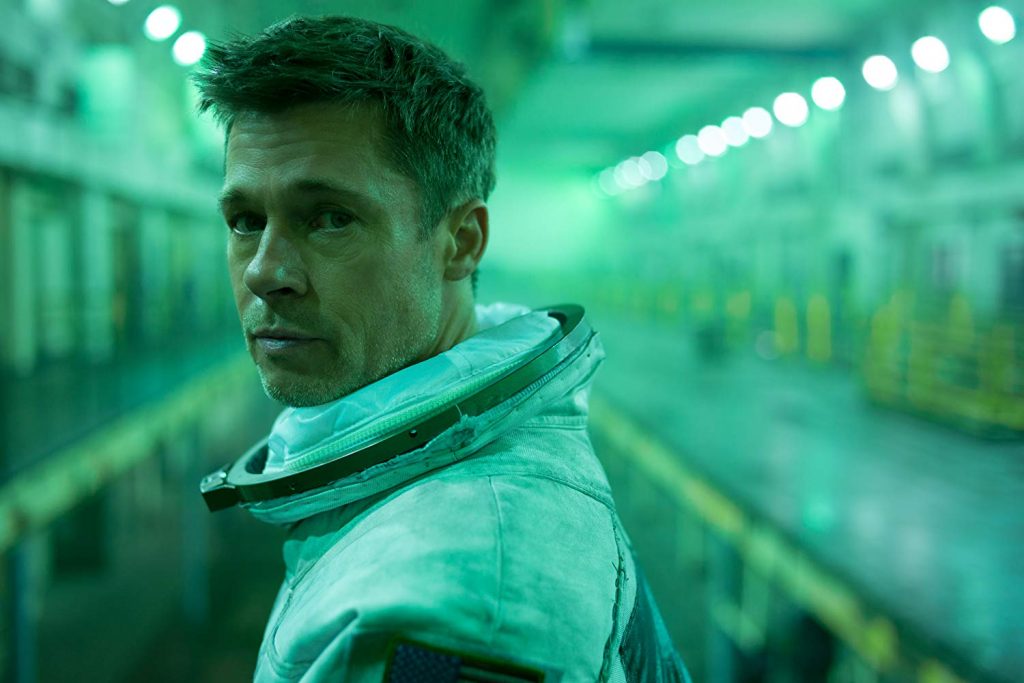 The Fort Miles Museum at Cape Henlopen State Park in[...]