Nominated for Best Animated Feature at the 90th Academy Awards, this is the tenth film from DreamWorks Animation to be recognized. The last DreamWorks film to be honored was three years ago at the 87th Academy Awards. A DreamWorks film has only won once and that was Shrek (2001) back at the 74th Academy Awards. I don’t think this film is as good as Shrek. It did fairly well in the box office, and it will get a sequel, which should give comfort to those involved because it won’t win the Oscar. Unlike most animated features, it’s a film that is mostly built on its vocal performance provided by Alec Baldwin. Not since Robin Williams in Aladdin (1992) and even Gilbert Gottfriend in that same film have the vocals been so fundamental and possibly essential for whatever success this movie has.

The dynamic here is very similar to Pixar’s Toy Story (1995) or Illumination Entertainment’s The Secret Life of Pets (2016), which at all of their cores is doing nothing deeper than what Sesame Street does and that’s teaching the ideas of love through compassion, empathy and sharing. All of these movies have the specific dynamic of someone having a parent-child relationship that’s exclusive or limited but then another child or child-like relationship is introduced that upsets a perceived balance.

Toy Story is about the relationship between a boy and his toy. The Secret Life of Pets is about the relationship between a human and a dog. Those relationships could be described as owner-property, but it could be also seen as parent-child. In each film, another child is introduced and an imbalance or sense of jealousy forms. In Toy Story, Woody is the favorite of Andy but Woody becomes jealous when Buzz Lightyear arrives and takes Andy’s affections. In The Secret Life of Pets, Max, the Jack Russell Terrier, is the favorite of Katie but Max becomes jealous when Duke, the large shaggy mongrel, arrives and takes Katie’s affections. The same dynamic is here, almost exactly. Here, the favored one is a 7-year-old boy named Tim Templeton. Tim is the favorite of his actual parents, but Tim becomes jealous when his new baby brother arrives.

The gag here with regard to the new baby brother is a similar gag as in Who Framed Roger Rabbit (1988) where a baby was speaking and cursing like a 40 or 50-year-old man. Here, the baby doesn’t curse, but he speaks like the 50-something man that Alec Baldwin is. These animated films anthropomorphize or literally give things that are inanimate or not human human-characteristics and qualities. Pixar did it with toys and Illumination did it with dogs. This movie does it with babies. Essentially, you think you’re talking to a grown-up but that grown-up is in the body of a baby.

Based on the book by Marla Frazee, the movie does a good job of spoofing or maybe mocking the idea of corporate work-life and middle management, using babies to do so. In fact, the obvious spoof would be of Glengarry Glen Ross (1992) of which Baldwin starred 25 years ago, but that directed kind of spoofing is very limited. The movie quickly takes another oft-worn path where a villain emerges with an oft-used motive of revenge. Pixar’s The Incredibles and Toy Story 3 perfected that type of villainy displayed here. The villain displayed here isn’t as great as Syndrome from The Incredibles or Lots-O’-Huggin’ Bear from Toy Story 3. Instead, the villain here feels like a cheaper knock-off.

Given the way the film starts, I almost thought the premise of the movie would be if the baby who behaves like a fully-formed adult might be a figment of Tim’s imagination. Directed by Tom McGrath (Madagascar), the film does bring to life Tim’s imaginations in great sequences that feature brilliant colors and designs. I thought the premise would be Tim not being able to distinguish his imagination from reality. The movie instead sets up this faulty zero-sum game that the world has only a finite supply of love, which is of course untrue, but clearly it’s a message that needs to be reinforced to children sometimes. 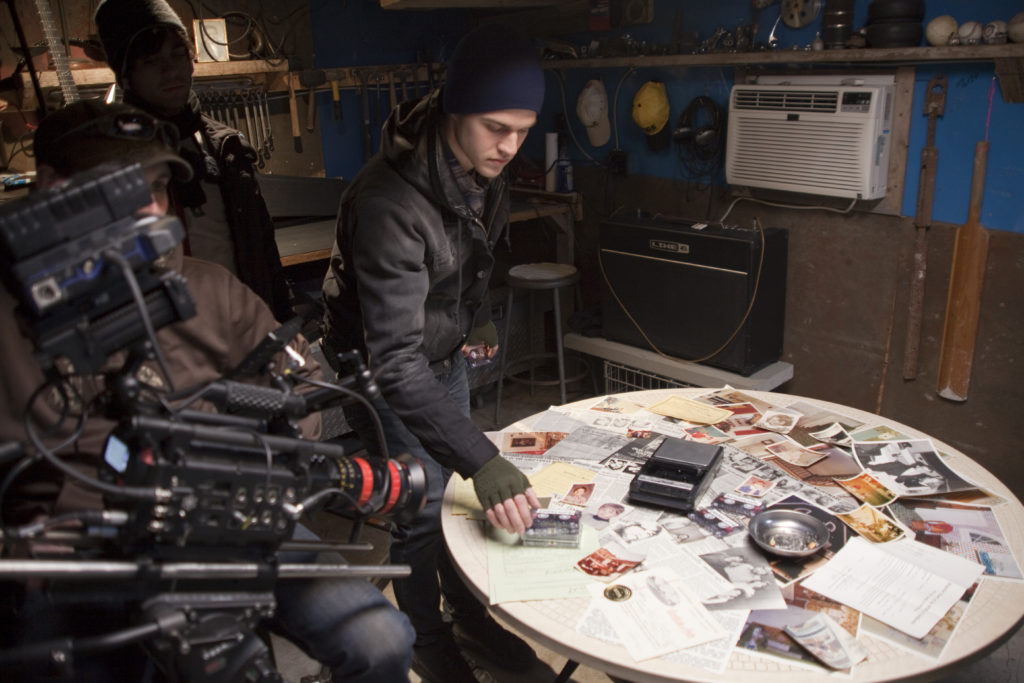 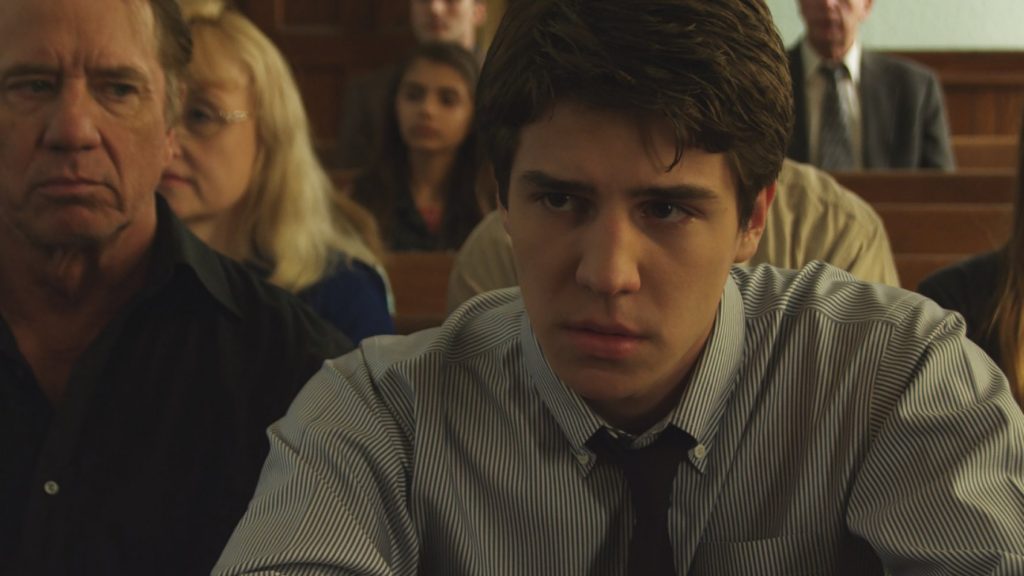