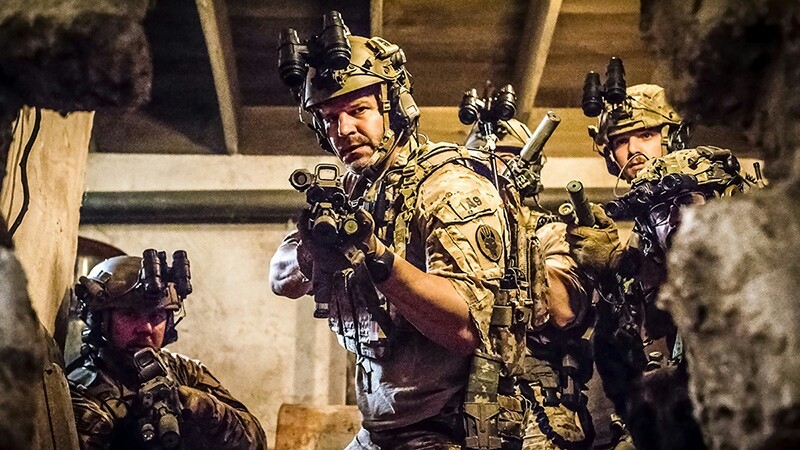 This is the second of three TV shows about a team of military special forces that mainly does international missions, rescue missions. The first was NBC’s The Brave, which I reviewed here. What’s odd is that both series have a few things in common with the Emmy-winning Homeland. This series though has a bit of that Showtime series’ DNA in that one of the writers for Homeland is also the creator of this show. Unfortunately, all of the things that made Homeland great, writer Benjamin Cavell doesn’t bring to this show at all.

One of the things that made Homeland great is the main character was a woman. The show was about the war on terrorism, but it put a woman in the center. This show instead has David Boreanaz who most might know from his long-running role in Bones, a more charming and energetic role than his character here of Jason Hayes, the commander of a Navy SEAL team. I know Boreanaz from his role on Buffy, the Vampire Slayer. Jason feels more like that soulful vampire Boreanaz used to play, stoic and self-serious, but that character had funny and vastly more engaging characters off which to bounce. Jason doesn’t really have that here. Instead, the self-seriousness and dourness prevail. 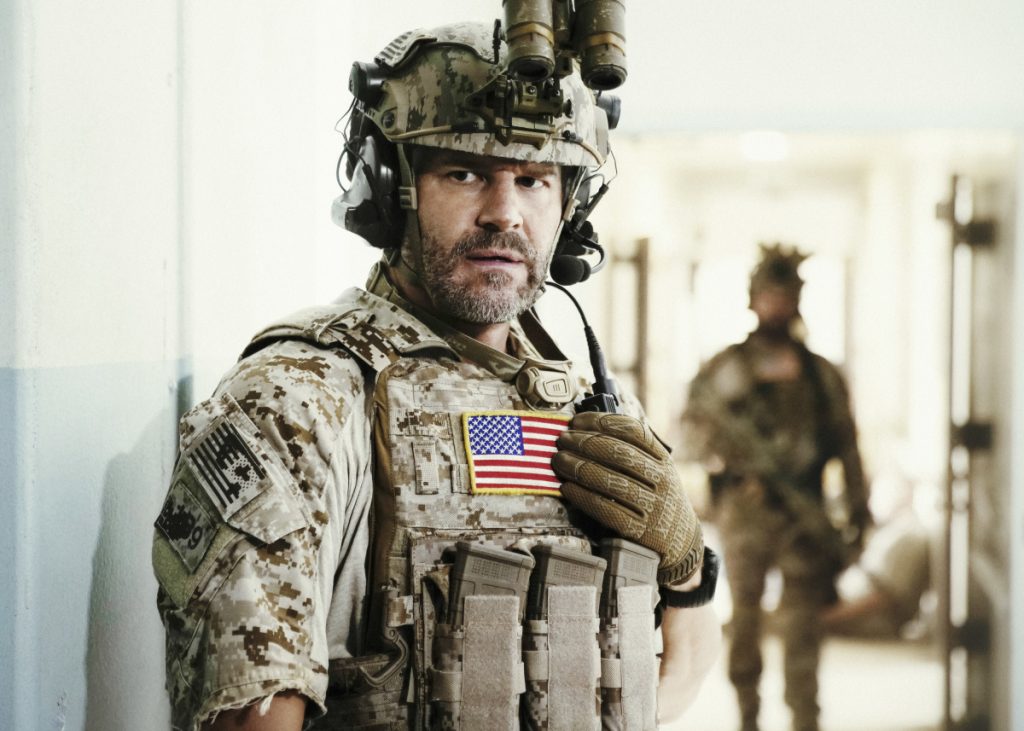 Another thing that made Homeland great is that it wasn’t just about the war on terrorism in black-and-white terms. It was more of an examination of that war and an interrogation of that war. The bad guys weren’t so clear and neither were the good guys, especially those that put on an American uniform. That is certainly not the case here. This series so far doesn’t have those kinds of gradations or nuances. It’s very much like Clint Eastwood’s American Sniper (2014) or Michael Bay’s 13 Hours (2016) in that it’s American jingoism. It wraps itself in the American flag but does not see any of its colors. All it sees are black-and-white, or in the case of stories where Caucasian men like Jason are pitted against Middle Easterners, it’s brown-and-white.

The show does deserve some credit for attempting to push back against the inherent xenophobia in which Eastwood and Bay’s films traffic, which can easily infect a series like this. In a scene in the first episode, a young soldier training to be on the Navy SEAL team named Clay Spenser, played by Max Thierot (Bates Motel), has to decide which is the immediate threat, either a large black man or a petite Arab woman. What he decides is that it’s the Kobayashi Maru or a no-win scenario. 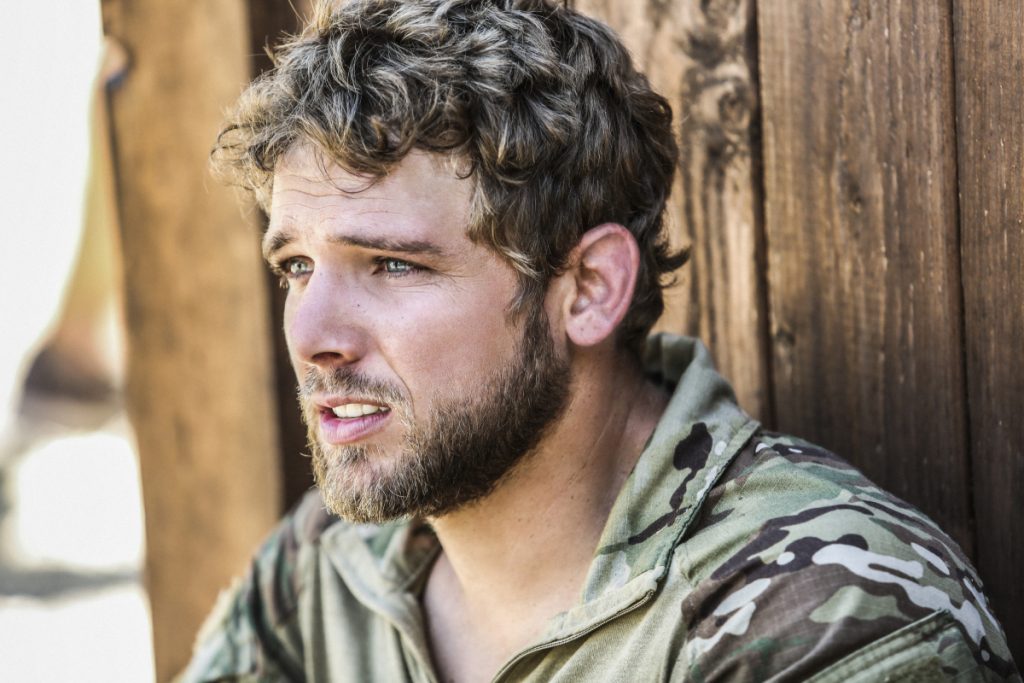 The second episode also tries to push back against a kind of xenophobia or xeno-apathy. Jason leads his team into an abandoned hospital in Syria where the U.S. government thinks chemical weapons were used. Jason finds people there who were exposed to chemical weapons. Jason wants to try to rescue them, but one of his fellow Navy SEAL team members named Sonny, played by A. J. Buckley (CSI: NY and Justified), quietly argues to abandon them because saving those Syrians would endanger the soldiers’ lives.

Cavell and his writers could have taken this opportunity to introduce us to any of the Syrians in that hospital or explain the Syrian Civil War, which has resulted in these kinds of attacks by chemical weapons. Yes, Jason expresses compassion and empathy, but it’s for nameless brown people, perpetuating the white savior complex. In Homeland, that show didn’t make the brown people in question nameless or voiceless. 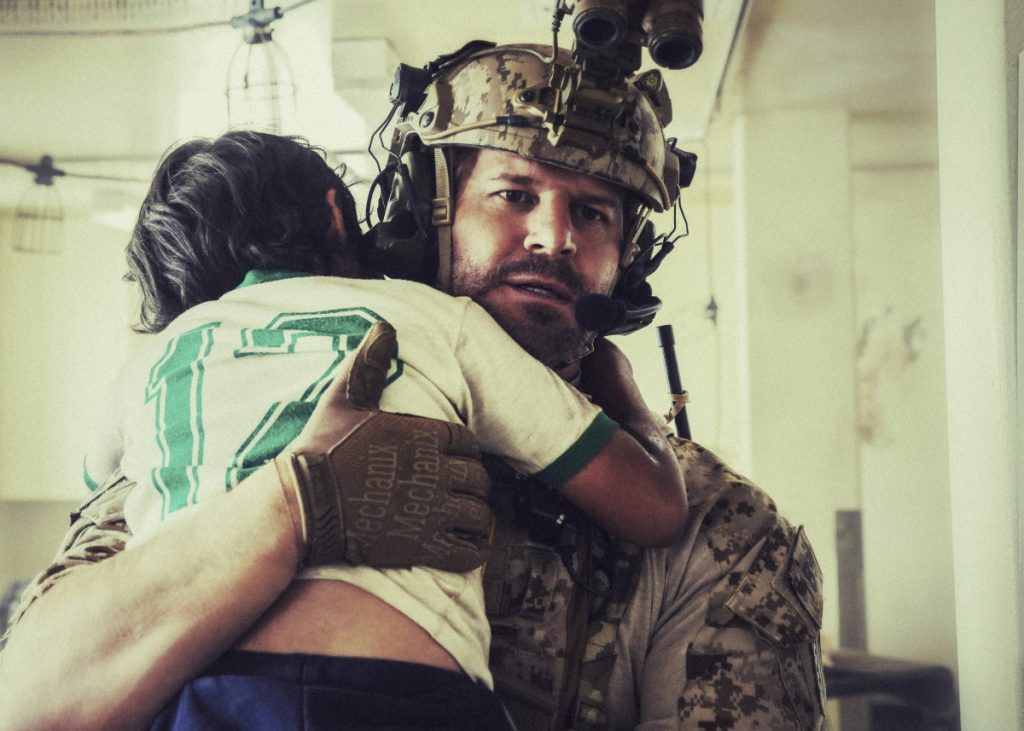 The ninth episode of Season 1 of Homeland in fact lets us get to know the Middle Eastern people. Homeland gave them agency, action and even dialogue, fleshing them out as human beings too. This series doesn’t do that. Given that Syria has been in the news and the refugee crisis has been important, some nuance or just education on the situation and people there would have been appreciated, but this series doesn’t do that. It just breezes through the subject matter if only by the end to show how great America is.

When I reviewed Proud Mary, which came out five[...] 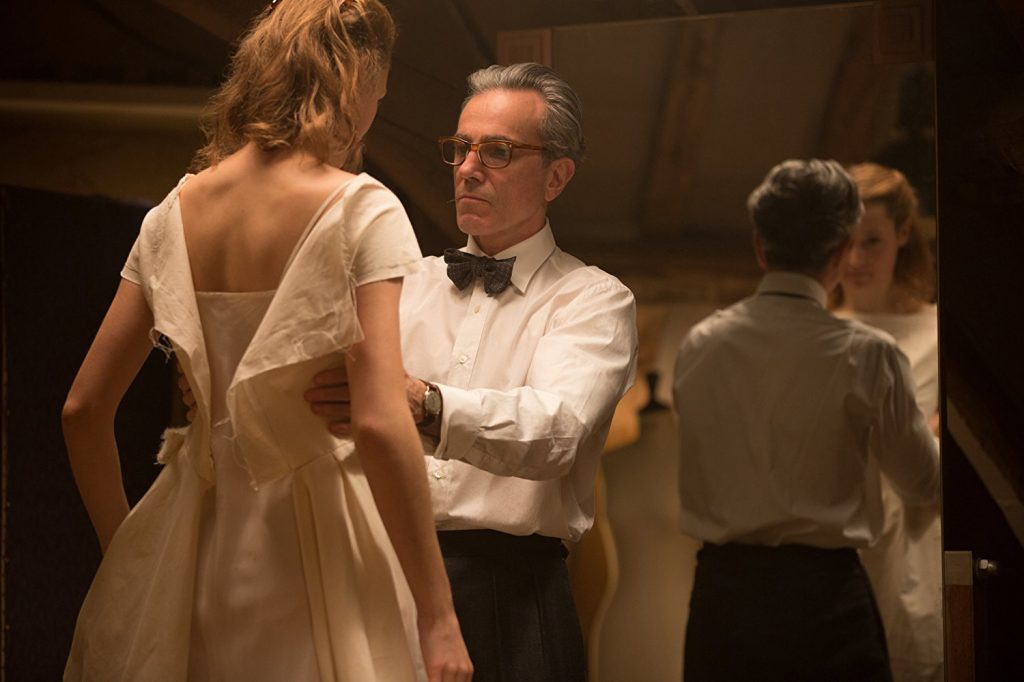 Paul Thomas Anderson has been nominated for the Oscar[...] 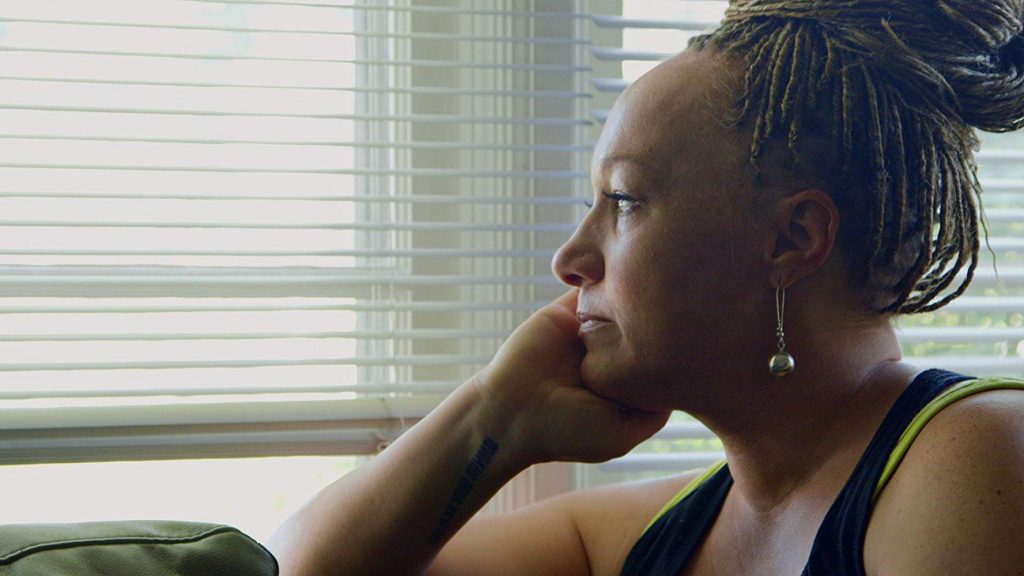