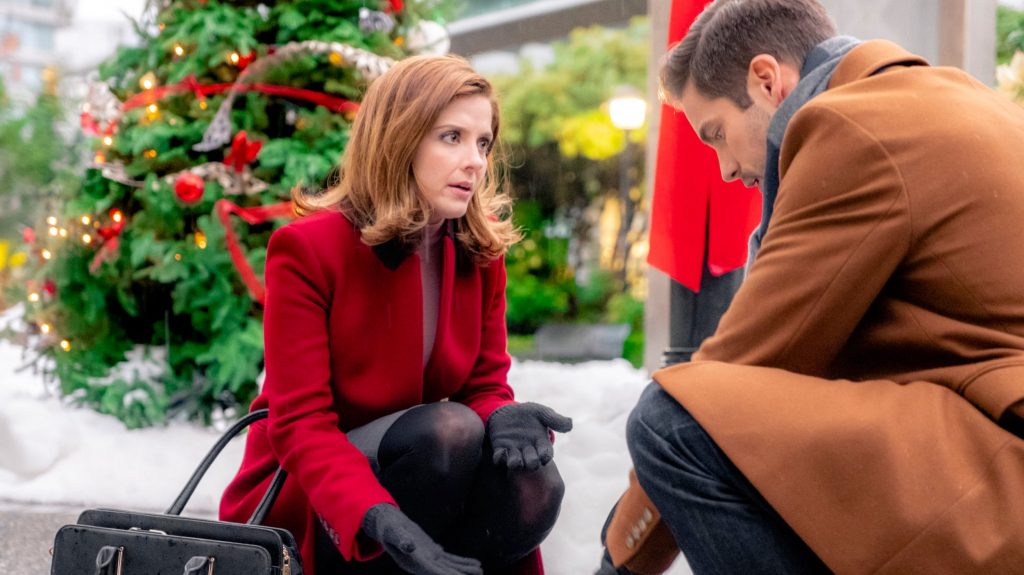 Hallmark Channel produces tons of movies. The cable network gives audiences at least one new movie a week. Sometimes, it’s five, and it’s been pumping out these movies for the better part of 20 years. Starting in November, the network does what it calls “Countdown to Christmas,” which is almost a new movie every day until the major holiday. Each one is centered around the holiday and each one is typically a romance. Usually, those romances are hetero-normative. This is the network’s highest ratings period, so I don’t suppose it would do anything too different from what it’s been doing. But it’s odd that it would only do romances and it would only do romances between straight people. There is diversity in terms of sometimes the protagonist is African-American or Latino, but the majority of their stories are white. Normally, women are the ones driving the stories in their movies. There have been some women who have shown up in a lot of these movies in leading roles. They include Lori Loughlin, Candace Cameron Bure and Alison Sweeney.

Jen Lilley is an actress who is fast becoming one of those Hallmark Channel stars. She’s probably best known for her role in NBC’s Days of Our Lives, but here she plays a girl in Iowa named Molly Hoffman who decides not to follow in her mother’s footsteps and become an accountant. She instead decides to become an app developer and start her own web site called “Mingle All the Way.” Her company is just her and her partner, but they’re currently trying to gain an investor who will help fund them and get them to the market. Yet, the investor wants Molly to try the app for herself. The app is like a dating app, except the users don’t want romance. They want companions for work events or business networking. So, this movie is Molly using her own app. 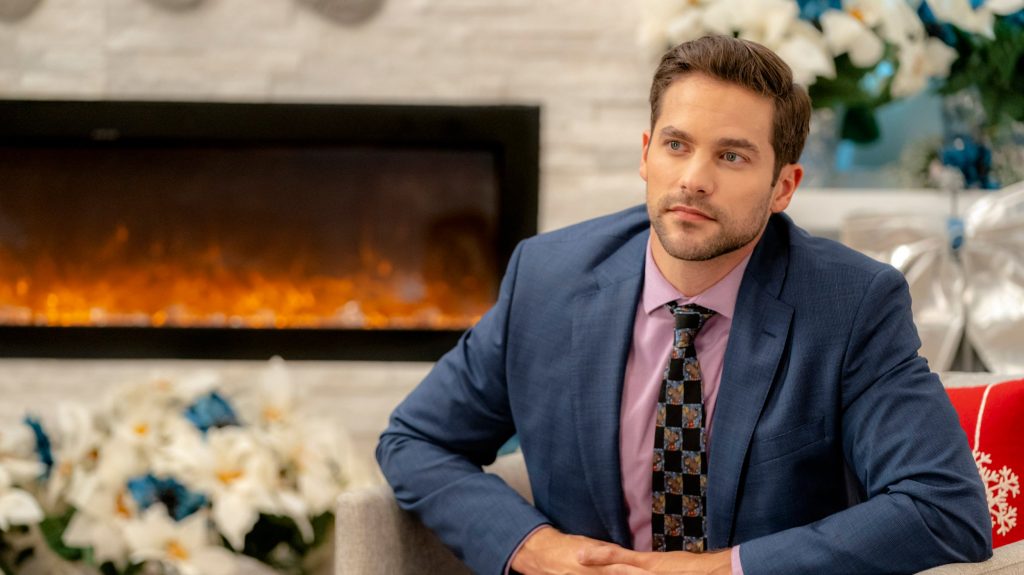 Brant Daugherty (Fifty Shades Freed and Pretty Little Liars) co-stars as Jeff Scanlon, an advertising executive who recently got his heart broken. His sister wants him to get back into the dating game, but he’s having issues at his job. He notices that his boss gives preferential treatment to another employee because he can attend couples events. Since Jeff is single, he thinks he needs a companion in order to succeed at his job. He hears about the “Mingle All the Way” app, so he asks his sister to set him up. Why he doesn’t do it himself becomes a weird plot point.

When Jeff’s sister sets up his profile on the app, it matches with Molly’s profile, which was set up by her business partner. Why the movie, written by Samantha Herman, has the two of them not set up their own profiles is because Molly and Jeff actually meet each other twice before in real life first. In both those encounters, they end up rubbing each other the wrong way, so they end up not liking each other based on their first and second impressions. Therefore, when the app matches them together and they have their blind date, which is actually their third encounter, they are surprised. Ultimately, I don’t know what this is supposed to signify. Is Herman trying to say that first and even second impressions are never how you should judge potential dates? Judge them based on how they treat you when they need you. Or, is Herman saying that friends and family members know better than you when looking for potential romantic partners? 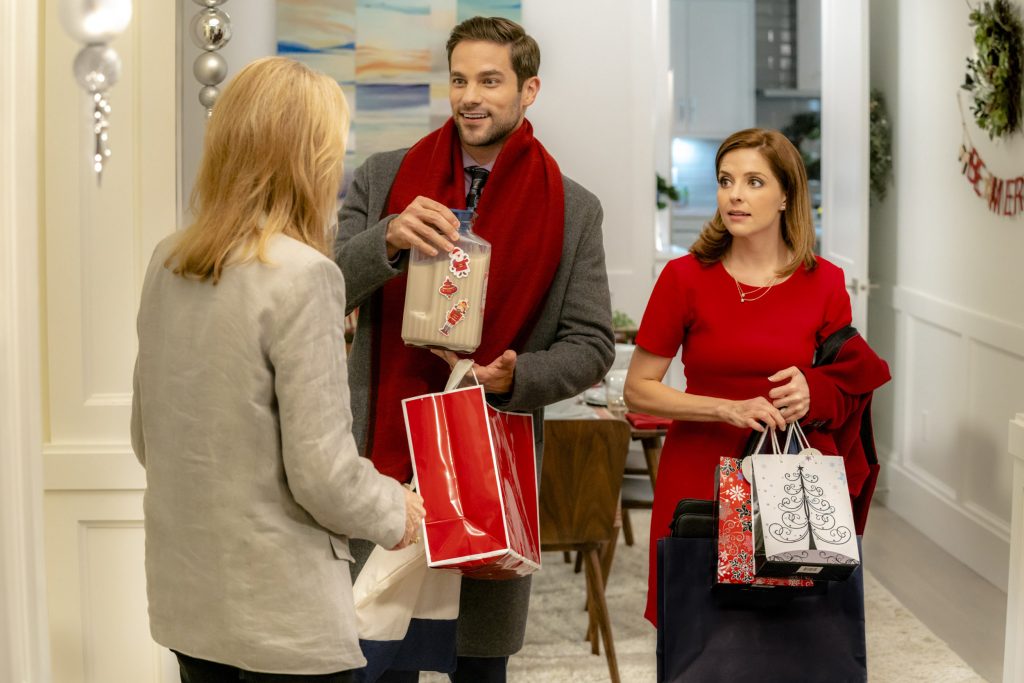 I haven’t seen that many of the Hallmark Channel movies, but I have seen a lot of romantic comedies and based on those, it’s not uncommon to have the love interests at odds with each other or dislike each other at the beginning. Another common route for rom-coms is to have a power or wealth imbalance between the man and woman. Typically, the man will be more powerful or richer than the woman. It’s a rather annoying trope, along with the third-act reveal, which is usually some lie or a secret that the protagonist keeps from his or her love interest. In this case, the lie and secret is that Molly doesn’t tell Jeff that she created the Internet app. Her reasons for doing so seem reasonable and the fact that it would be the third-act reveal shows how lame and rather weak this story is.

A stronger story or film would have made more about the legitimacy of the app’s premise or exploring the issues surrounding it. For example, both Molly and Jeff at first seem more focused on their careers than they are on romantic relationships. Societal pressures seem to push them together than any kind of genuine attraction, which justifies the need for Molly’s app. This seems to be representative of the stigma against being single. Other words, being single has such a negative connotation and always has been, which is why we have words like “spinster” in the lexicon. 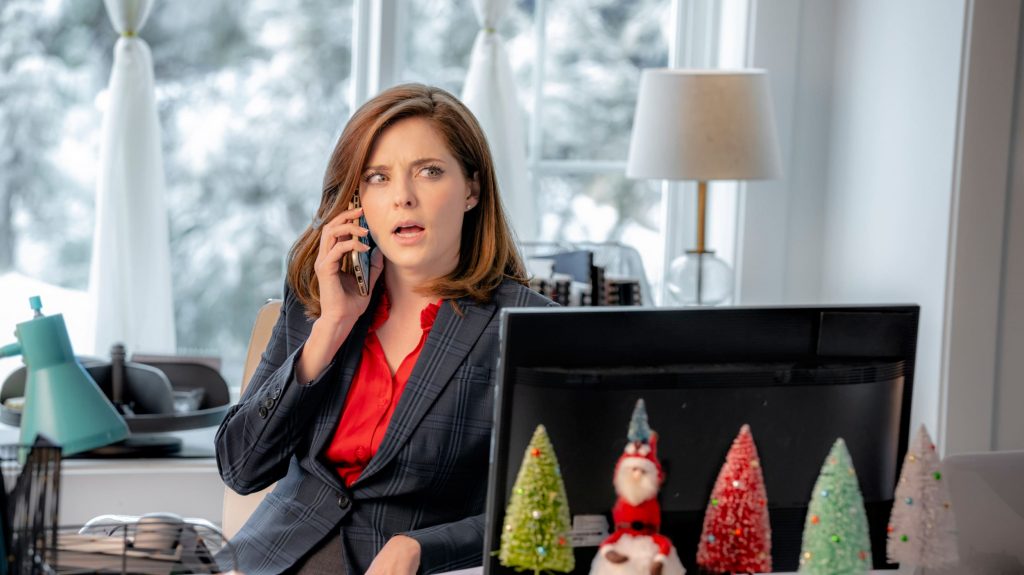 Hallmark Channel could have broken its formula and had this movie champion being single. It could have gone against its own grain and ended with a platonic relationship and not one that will end with sex, which they never show. These Hallmark movies are very chaste for the most part, but the implication is that the two will get married and have babies. Sex is required for that. However, the most this movie gives is one kiss at the very end. I haven’t seen many Hallmark Channel movies, but one other I did see is Unleashing Mr. Darcy (2016), and that movie was also quite chaste with only one kiss as far as I can remember.

Other than that, the movie is mostly the two leads doing cute things together. However, those cute things reinforce the idea that being single is not desirable or a person can’t be happy being single. It just seems odd in a movie that the purpose for which two people would use an Internet app is proven obsolete by the end. The purpose of the app is allegedly for people who value being single but have to deal with a society that demands having couples, at least romantic ones. The movie though is all about these two people becoming a couple, a romantic one, eschewing singlehood.

What is the movie trying to say then? Is it that it’s impossible for two people to spend time together even in a presumably professional capacity without falling in love? Or, is it that these two people just happen to fall in love and that they’re the anomaly? If the answer is yes to either of the two previous questions, then the movie fails to justify or legitimize Molly’s app in both cases. 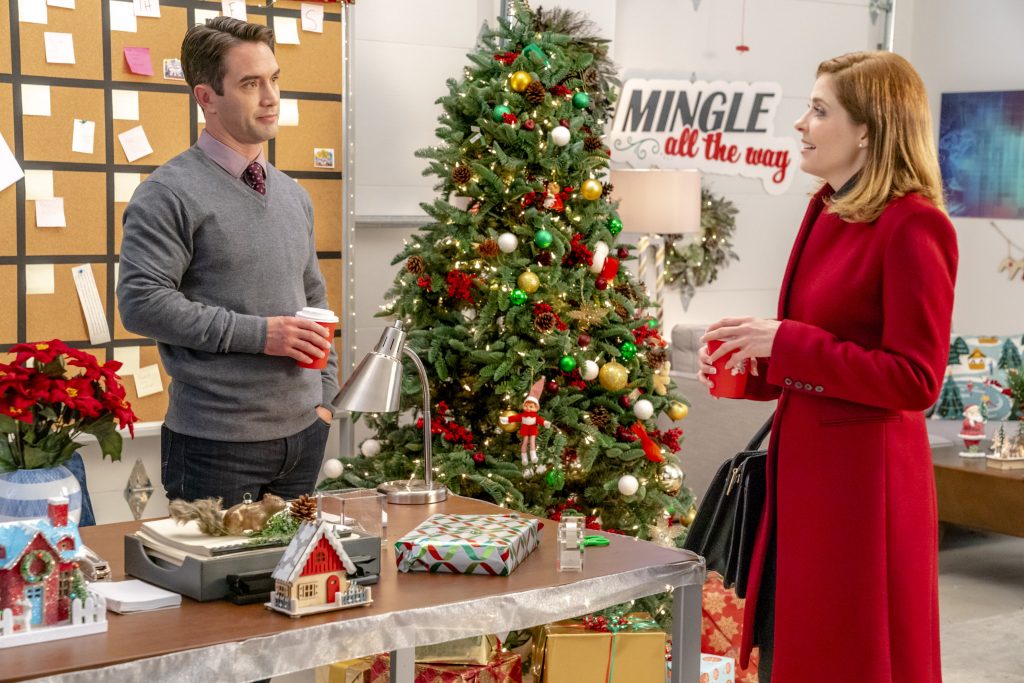 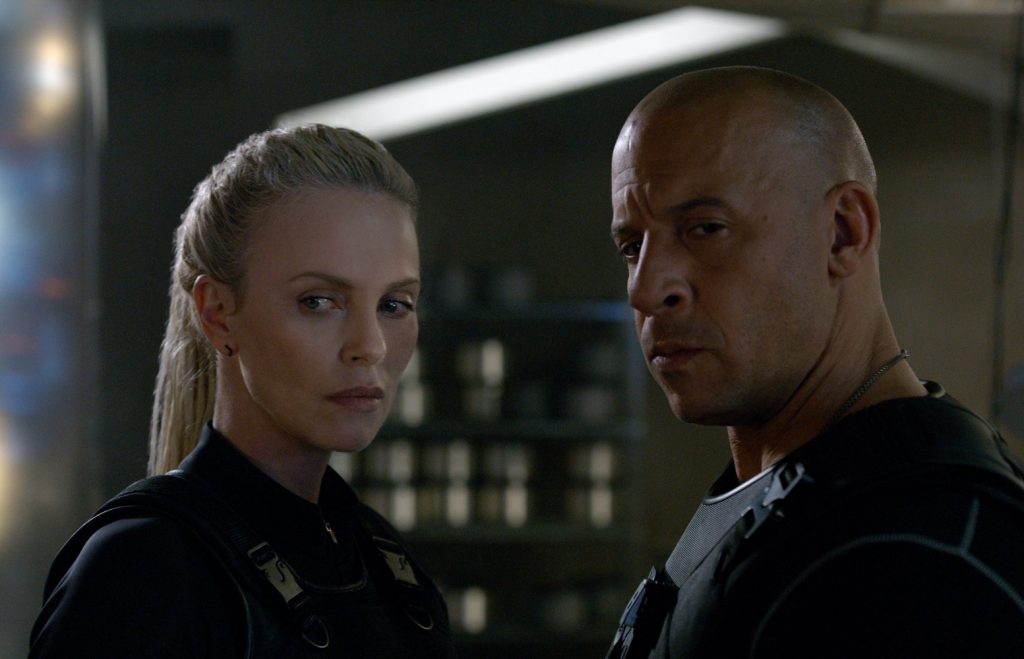 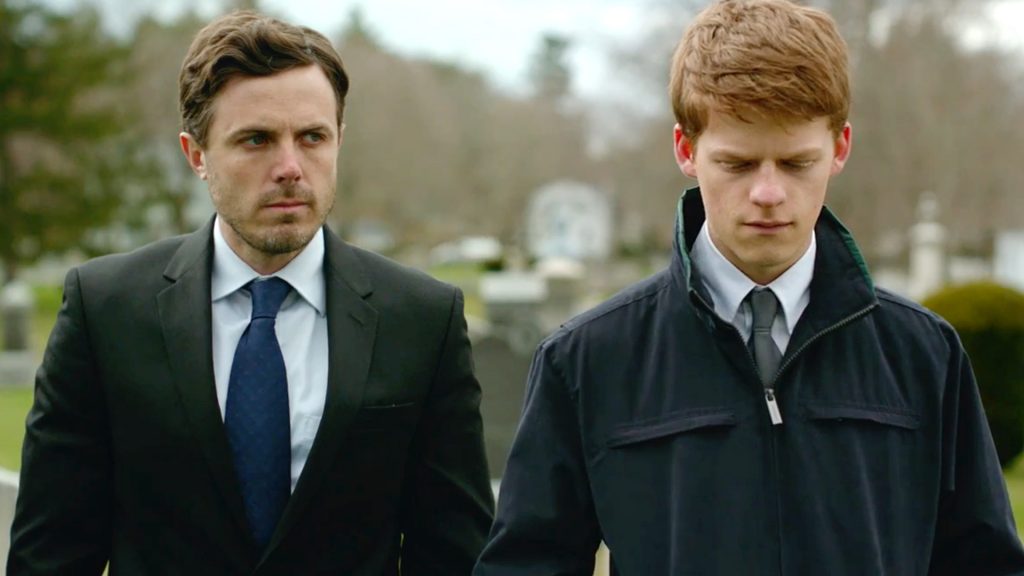