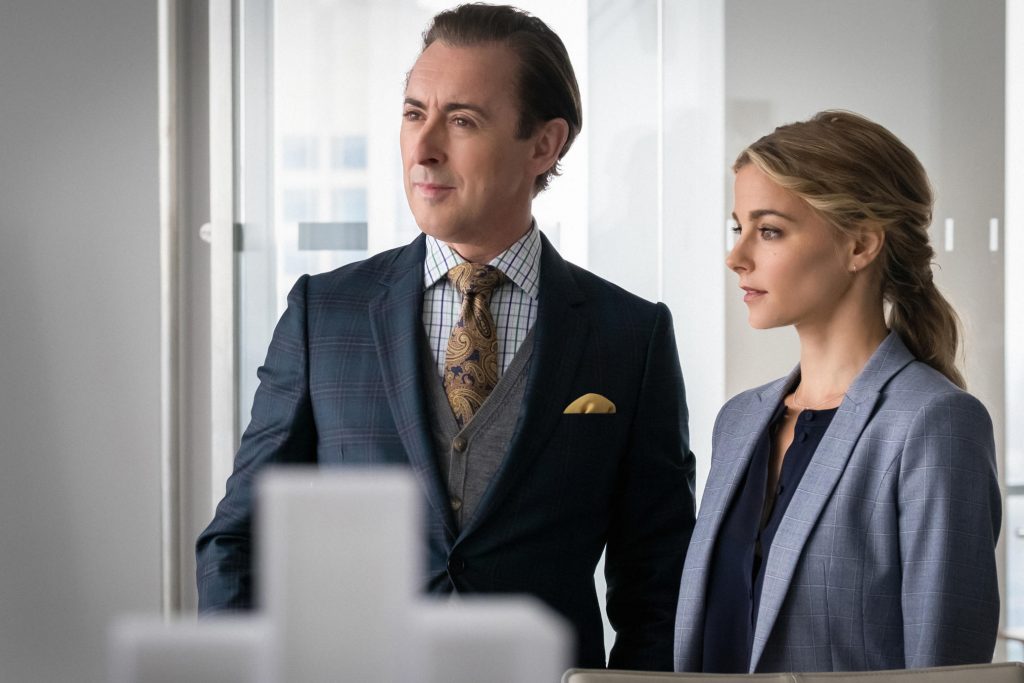 Michael Rauch adapted this series from James Patterson’s Murder Games (2017). The tone of that book is pretty grim given how it opens with the killer describing how much he likes the sound and sensation of stabbing someone and watching them die in a pool of their own blood. Yes, the protagonist has a snappy sense of humor, but there is a darkness that comes to the book, which Rauch apparently doesn’t want to go near. There’s depths to the book that six hours of television would be needed to plumb, but Rauch wants to wrap up the whole book in one hour, so what was lesser Fincher becomes even more lame Fincher. 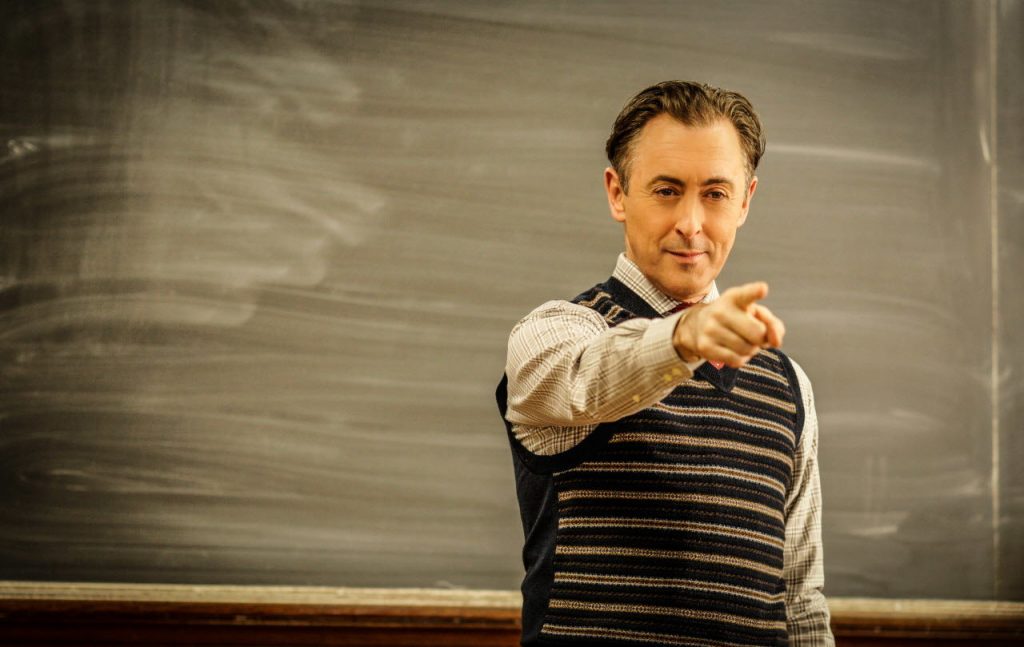 It’s not as if the mystery needed to be as or more clever than the mystery in Seven or even in Fincher’s Zodiac (2007), but there’s simply no weight or gravity to anything. The murders are treated so light and airy that moving from crime scene to crime scene seems like it’s supposed to be fun, which was perhaps not Patterson’s intention. With the inclusion of Whoopi Goldberg in a small role, Rauch and director Marc Webb (The Amazing Spider-Man) don’t really take any of this material with much seriousness either.

CBS has done many police procedural programs. From The Mentalist (2008), Elementary (2012), Scorpion (2014) and Bull (2016), this series is on par, if slightly out of step. A lot of the same dynamics exist. The male protagonist is very much akin to a Sherlock Holmes-type who is often eccentric, odd or a maverick and he’s often paired with a woman who is more calm, rational and straight-lace, physically stronger or tougher. This dynamic also exists here. What happens sometimes in those dynamics like in ABC’s Castle is the eccentric man and tough woman will have romantic undertones or sometimes even overtones.

That can’t happen here because Dylan is gay and his partner is a female NYPD detective named Elizabeth Needham aka Lizzie, played by Bojana Novakovic. She’s just a placeholder. Her character isn’t as interesting as Stana Katic’s character in Castle or Lucy Liu’s in Elementary. Rauch’s first episode does not do much to hook us or make us care about her, except by saying her fiancé died, but even that is glossed over and not given enough gravitas to hook us.

Given the #MeToo and Time’s Up Movements, I wouldn’t necessarily argue that Lizzie should be a gay or bisexual man too, but it would be more interesting if Lizzie were. Dylan does have a boyfriend or male partner named Andy, played by Daniel Ings (The Crown and Lovesick). The first episode shunts him to the side. Andy isn’t part of the police investigations. Andy is a bar owner who used to be a corporate lawyer, but just because he’s  the domestic presence for Dylan’s life outside of murder mysteries doesn’t mean there has to be a Chinese wall between Dylan and Andy.

Andy could be like Timmy Callahan from Third Man Out (2005), which is part of a series on Here! TV about an openly gay detective. Third Man Out is about Donald Strachey, a character from novels originating in 1981. That series wasn’t just about the murders. It was also about the relationship between Donald and Timmy. We saw them at home and in bed. Donald being gay wasn’t just lip service. The hope is that Dylan’s relationship with Andy isn’t just lip service going forward. So far though, the first episode makes Dylan’s being gay relatively a non-presence. The second episode takes a step in the right direction but still Dylan’s personal life with Andy feels like an afterthought. 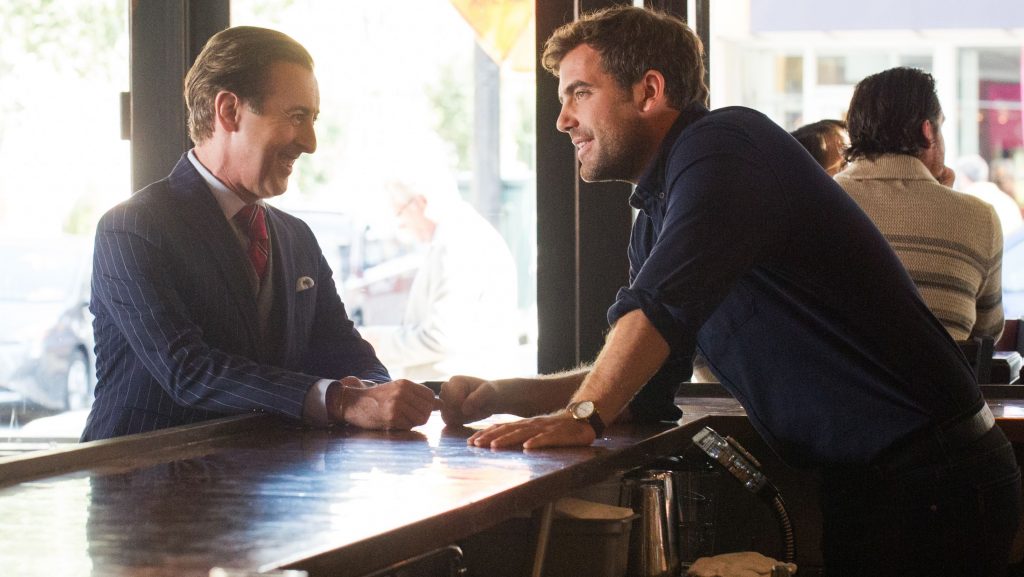 Earlier this year, Clint Eastwood did something that's rarely[...] 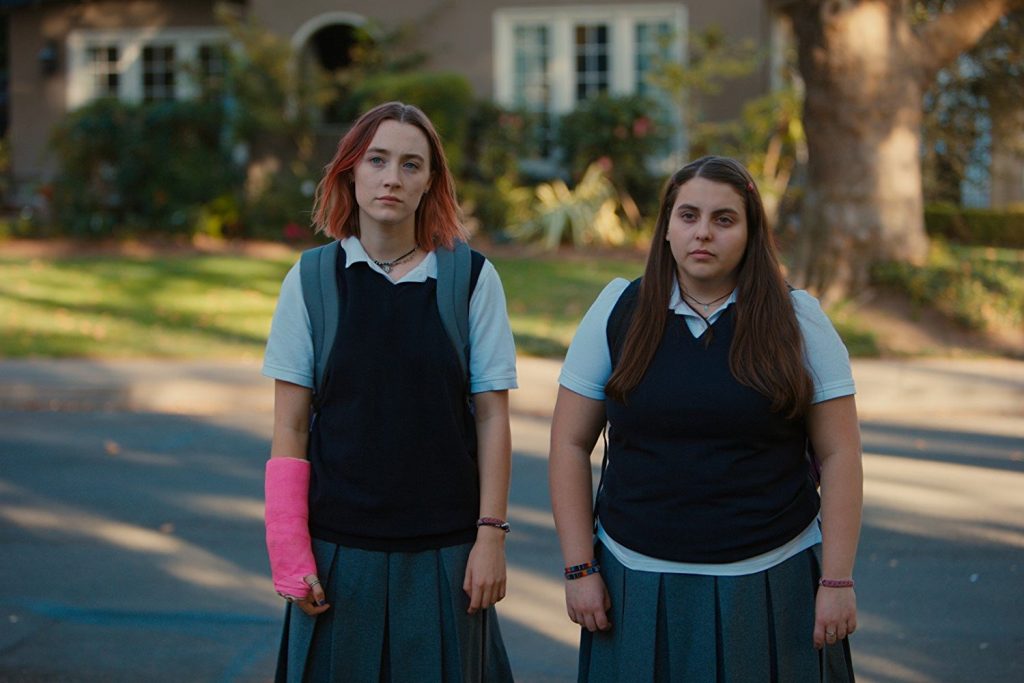 Greta Gerwig is an actress and filmmaker from Sacramento,[...] 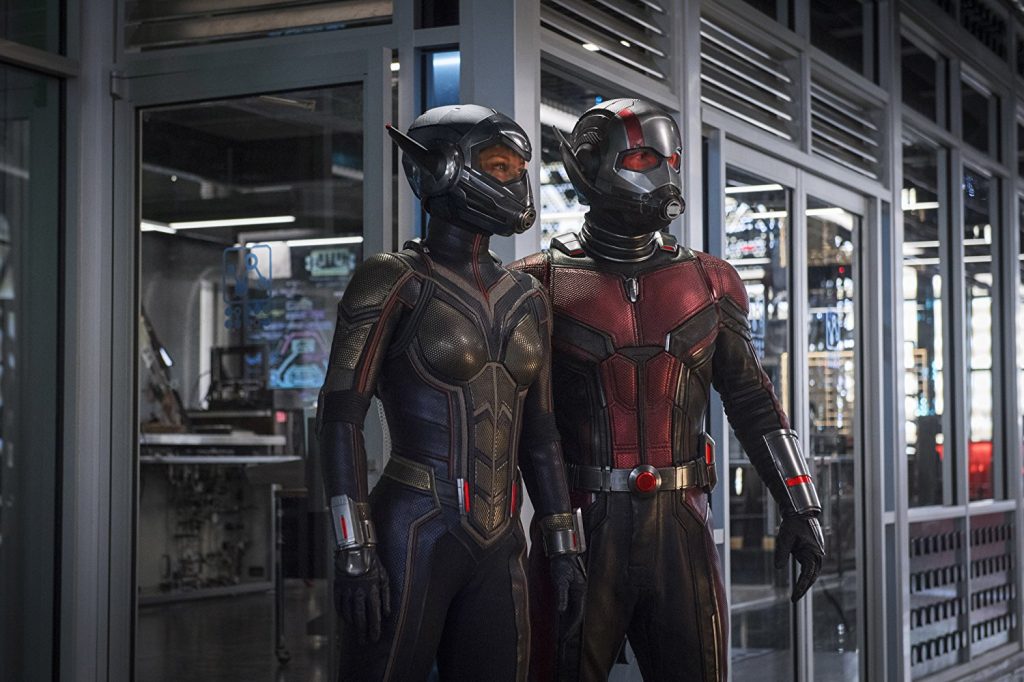