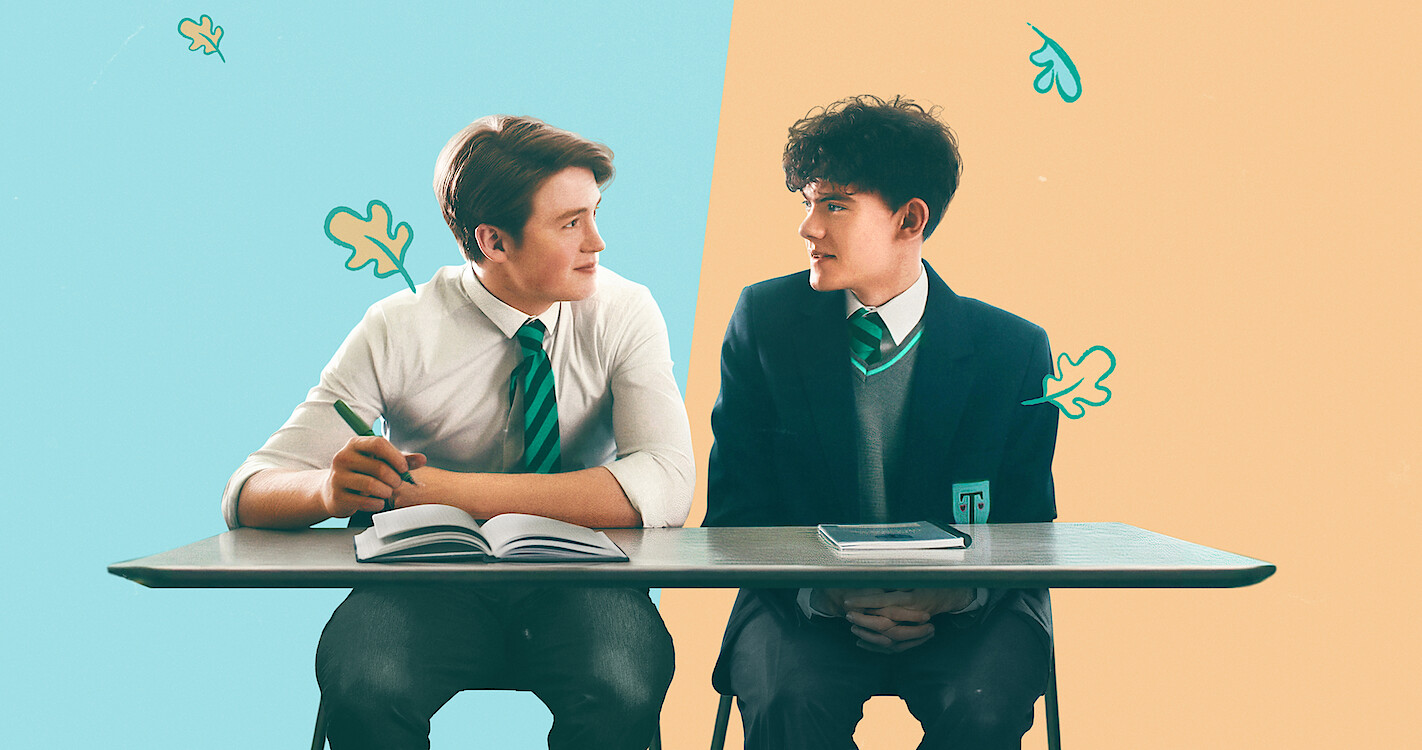 May 26, 2022 Posted by Marlon Wallace DelmarvaLife, The M Report

Alice Oseman is the author of the graphic novel that is the basis of this adaptation. It focuses on two teenage boys living in England who become a romantic couple. It reminded me of Gary Entin’s Geography Club (2013) and John Butler’s Handsome Devil (2016), which is about two boys at an all-boys school. One boy is openly gay and is bullied. The other is a rugby player who is revealed to have same-sex attraction. In a lot of ways though, Oseman’s work here is another coming-out story. Given the state of the country, it’s appreciated, but, as a regular consumer of queer media, it’s a little hackneyed.

Recently, the United States has seen a lot of action against the LGBTQ community, particularly in regard to its representation in school. According to the Human Rights Campaign, this past year, that of 2021, was “the worst year in recent history for LGBTQ state legislative attacks” with 17 anti-LGBTQ bills having been enacted into law and more than 250 anti-LGBTQ bills having been introduced. Two of the bills from that year that have been enacted include laws that prohibit mentioning gender identity or sexual orientation in schools. One was in Montana and the other in Tennessee. They’re similar to the so-called “Don’t Say Gay” bill passed in Florida in 2022. There have also been a series of LGBTQ books, such as Gender Queer: A Memoir (2019), that have been banned from schools and certain public libraries in various states like Virginia. As such, having content like this that explores gender identity and sexual orientation among school-children is vital.

Joe Locke stars as Charlie Spring, a 14-year-old student who is in Year 10 of his primary education. He attends Truham Boys School. Charlie was recently outed as gay. He has a secret boyfriend who is still in the closet and in fact hiding his homosexuality by having a girlfriend. Charlie has a circle of friends who are supportive of him, but the school’s athletes still bully him. The worst offenders are the school’s rugby players. Charlie has a sister who is somewhat supportive or sardonically so, but Charlie seeks respite through his art teacher who also seems to be gay.

He has a father, but it’s not clear if his father knows. It’s not even clear if his father even lives with him. The only time Charlie’s father is seen is when he’s driving Charlie to various places. We never see Charlie’s mother and she’s never referenced. The only other thing we learn about Charlie is that he’s a drummer. He likes to play the instrument and might be an aspiring musician. In his bedroom, there are posters for bands like The Strokes, Muse and Radiohead. He’s certainly the artistic type. He’s also classified as a nerd due to his love of video games, although he doesn’t come through much differently than any other student at the school.

Kit Connor (His Dark Materials and Rocketman) co-stars as Nick Nelson, a student who is in Year 11. However, he’s in the same form class or homeroom as Charlie. In fact, Nick and Charlie sit next to each other in form class. Nick likes to play video games but he isn’t considered a nerd. He’s a jock. He’s actually a rugby player at Truham Boys School. He’s one of the best athletes and is quite popular. However, he begins to question his orientation, as he begins to believe he’s bisexual.

The series follows what is basically the coming-out story of Nick, as it relates to Charlie. The series never reveals how Charlie was outed and how he got his secret boyfriend in the first place, which I think would’ve been informative. The series is mainly about Nick’s coming-out, so knowing what Charlie experienced in his outing would’ve been helpful, as the two could’ve related their experiences. Otherwise, this series, written by Oseman and directed by Euros Lyn, is insightful about what a LGBTQ teen might experience in navigating a romantic relationship in a modern-day school environment. It’s very tame and very safe. It only goes as far as seeing same-sex kisses. There is no sexual activity like intercourse, at least nothing that is depicted on screen. One could interpret a key scene as leading to sex between the boys, but I would argue that all the characters retain their virginity by the end. It’s all birthday parties at bowling alleys where the kids don’t stay out past 10 p.m.

The performances from Locke and Connor are very earnest and sweet. Both are charming and quite endearing. The pacing of the series is such that the first half is engaging and even entertaining. The second half of the series is where things begin to drag, as it spends time on things that don’t buttress the central relationship or dig into it in ways that aren’t just wasting time. How it does so reminded me of Love, Victor (2020). That series, which was a sequel to the Hollywood film Love, Simon (2018), had the complaint that it was as much if not more about the supporting cast than it was the main actor. I complained that for a film that purported to be about a gay teenager, that 2018 flick was more about his straight friends.

This series doesn’t tip the scales in the same way. In Love, Simon, the protagonist has only a circle of straight friends around him. Here, Charlie and Nick’s circle includes two lesbians, Tara Jones, played by Corinna Brown, and Darcy Olsson, played by Kizzy Edgell. The lesbian relationship acts as an interesting counterpart in the narrative to buttress and help dig into the relationship between Charlie and Nick in a compelling and comparable way. I think the series spends an appropriate amount of time with Tara and Darcy that works.

However, the series spends some time with others in Charlie and Nick’s circle of friends that feels almost like an inappropriate amount of time. William Gao plays Tao Xu, a very protective friend of Charlie. Of Charlie’s friends, Tao is the only one who is opposed to the romance between Charlie and Nick. Tao’s opposition though feels like contrived drama and a waste of the series’ time. I never bought or believed why he would be so opposed or why he was so protective or more protective than any of Charlie’s other friends. If Tao had been revealed to be gay or have some same-sex attraction toward Charlie, that could have been a justification for his motivation, but Tao is straight.

Yasmin Finney plays Elle Argent, another of Charlie’s friends who is Black and transgender. She used to attend Truham Boys School but now she attends Higgs Girl School. Her experience is interesting and could have been a good counterpart to what Charlie and Nick are experiencing. Unfortunately, I don’t think the series delves into her transition, not just physically but socially, in a way that justifies her screen time here.

Olivia Colman (The Father and The Favourite), the Oscar-winning actress, plays Nick’s mom. Her presence here is much appreciated and she adds a level of gravitas, but her role here is almost pointless. Colman is certainly an ally but her talent is wasted, as she’s not given much to do but be Nick’s mom who only pops up occasionally. Other than her popping up occasionally, Nick’s home life isn’t explored much more than that. We never meet Nick’s father. Nor is he referenced, so it’s not clear what’s happening there.

I would say this series is cute, but not as totally effective or affecting. The second season of Love, Victor is probably the best teen LGBTQ story I’ve seen in about a decade. This one is an OK addition. 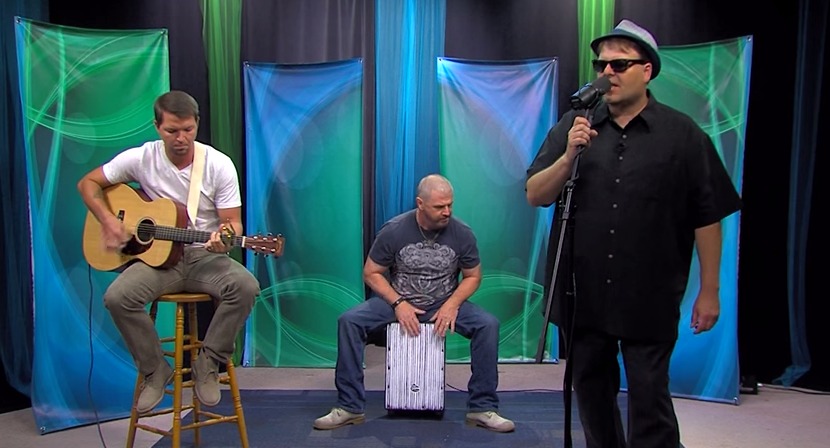 Audio Graffiti joins us on the DelmarvaLife stage to sing[...] 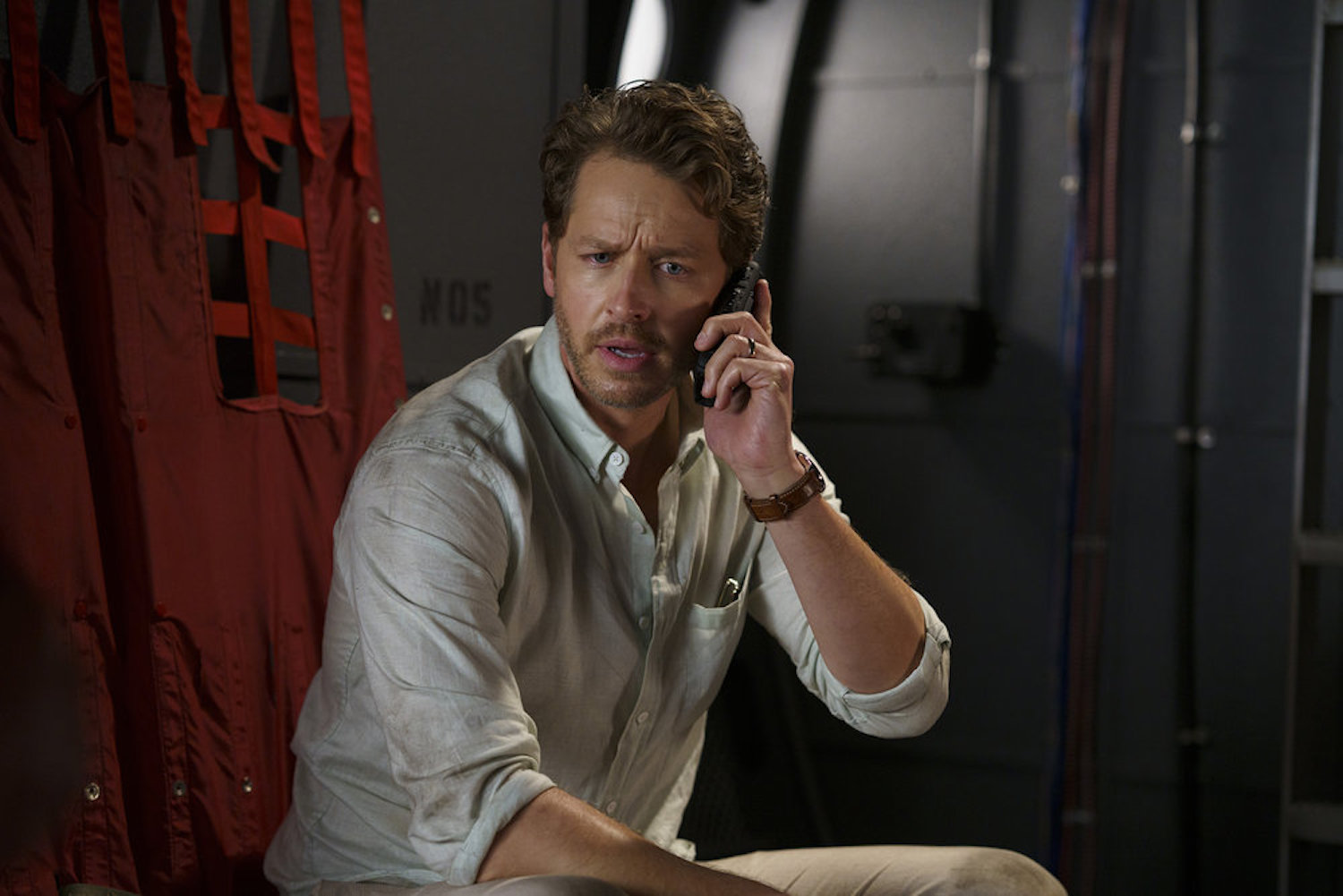 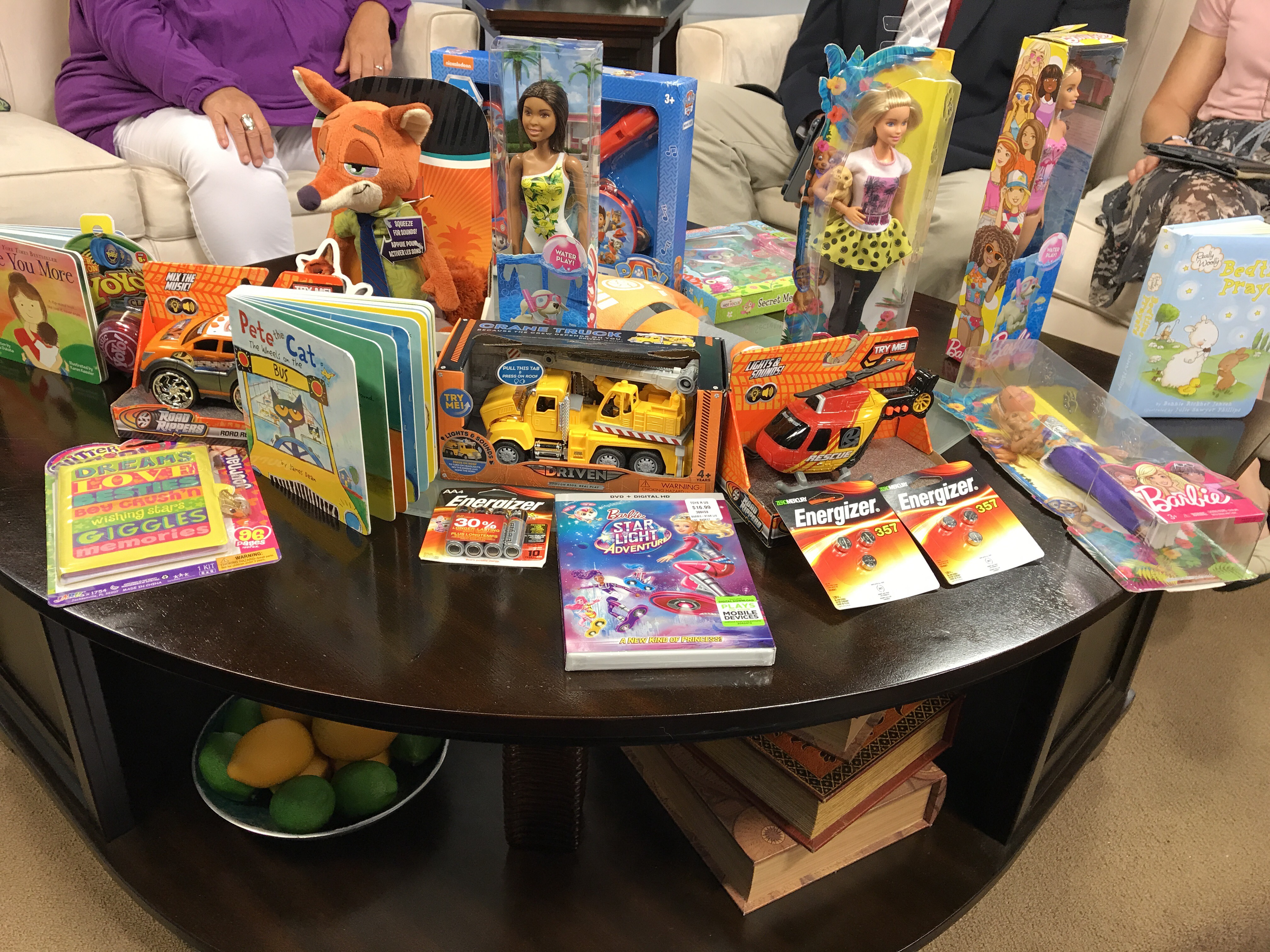