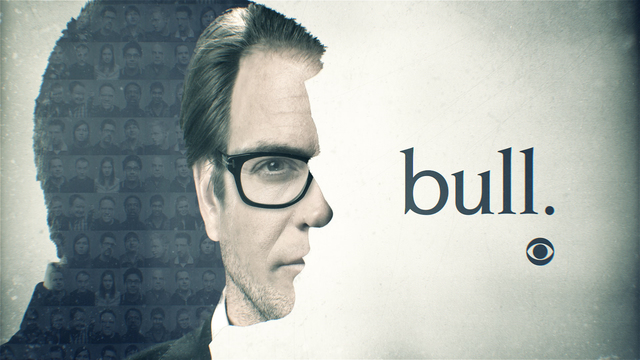 Earlier this year, CBS cancelled its singular, legal drama The Good Wife, which by every measure was the best series on network television. While it’s not airing in the same time-slot, this legal drama is essentially replacing it, except it doesn’t do anything new, unique or even innovative as The Good Wife did. It’s as derivative as any other police procedural on CBS and not as interesting.

Michael Weatherly (NCIS) stars as Jason Bull. He’s not a lawyer, but he works with lawyers, consulting on jury trials. He owns a company called Trial Analysis Consulting, or TAC. What he does is help with jury selection and he helps devise strategies for how to mount a defense to persuade the jury to side with the defendant. He has degrees and even a doctorate in psychology. He also has a team of investigators and hackers to dig into people’s backgrounds and personal lives.

On the surface, the show seems also to be a replacement for the series The Mentalist, which CBS also cancelled. Bull seems like a smug, white guy who can get into people’s heads and figure them out in order to solve crimes, mainly murders. Instead of working with cops, for the most part, Bull is trying to manipulate the legal system, playing within the rules of course but at times stepping over lines.

Now, a TV series that’s basically The Mentalist meets The Good Wife is a good idea perhaps, but if the first episode is any indication, the rendering of that idea is superficial at best or boring at worst. It’s glossy and fast but a lot of meaty things get skipped over. Written by Paul Attanasio and Phil McGraw, each episode is probably intended to be self-contained with no serialized aspects, at least no serialized aspects that are in the forefront, which a lot of great shows have done. Sadly, this show sacrifices not only serialization but also characterization, particularly Weatherly’s role.

It’s not that the first episode needed to give me Bull’s entire life or backstory, but Bull as depicted here really is just a concept in search of depth. Hopefully, future episodes will fill out Bull’s life, who he is and where he came from, as well as what drove him to this kind of work. Essentially, his character is inspired by the real-life Phil McGraw, the TV personality who became famous working with Oprah Winfrey on her trial.

Unfortunately, Weatherly isn’t doing McGraw. Weatherly appears to be doing his own thing and not imitating McGraw. Whatever he’s doing, it’s far less engaging than watching the real McGraw on his talk show. McGraw has a charm and personality that is absent in Weatherly’s performance. It’s difficult to judge because Weatherly isn’t given much to do, despite being in nearly every scene.

Because Bull isn’t a lawyer, the only thing he can do in the many court-room scenes is just sit in the audience and be quiet. He looks at the jury, but ultimately if this is what this show is going to be, it’s a wonder why the title of the show is named for him when for large part he does nothing. Some criticism of the legal drama How To Get Away With Murder in its first season is the lead character played by Viola Davis wasn’t as much of a lead or as active as one would expect, but her dominance was undeniable even in the first episode. Here, it seems like there’s no point or great need for Bull to even be in the court room.

There’s a ridiculous moment toward the end of the first episode when Bull is consulting on a murder case. The suspect is accused of killing a girl and it’s learned that the suspect has an alibi. Instead of using that alibi, Bull recommends that the lawyer give a really good, closing argument in hopes that sympathetic words will save the day. In reality and in any other legal drama, sympathetic words would never trump physical proof. Not using the alibi would almost be malpractice and it’s certainly extremely dumb, as it’s too much of a gamble.

The show tries to side-step this extreme dumbness with what is basically homophobia. It presupposes that outing people as gay is a sin worse than being accused of murder. It’s off balance in that way.

If the show had done a better job of digging into the characters and understanding what they were more deeply, then I could forgive this off-balance, but the show wants to breeze past its so-called main characters. The suspect and the jurors are just pieces on a checkerboard. They’re pieces that Bull jumps around. There’s nothing at all intricate about them. The suspect and the jurors are literally like flat checkerboard pieces.

If Bull is inspired by Phil McGraw who made his name working for Oprah Winfrey, then the better series would be exposing that case and what went on behind-the-scenes of that case. It would have been better not simply because it’s Oprah Winfrey but also because the case was about an important issue that had Constitutional and nationwide implications. A murder among privileged, white people has no such implications, so why should it be regarded as anything but a throwaway story and throwaway characters? 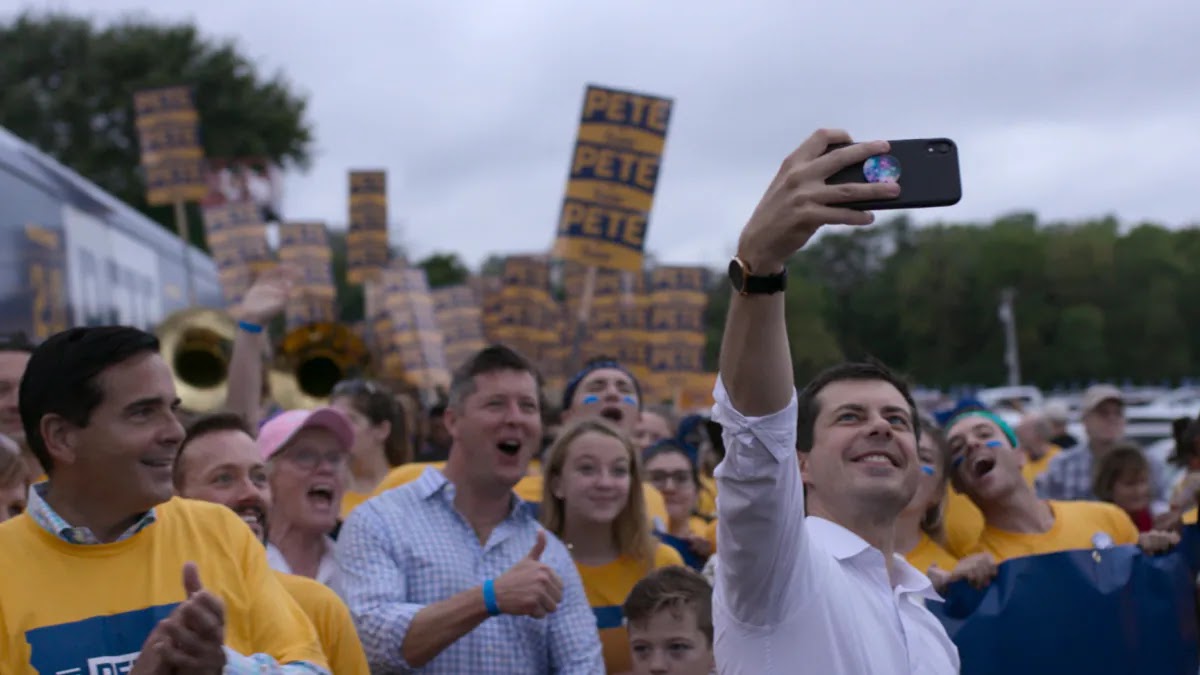 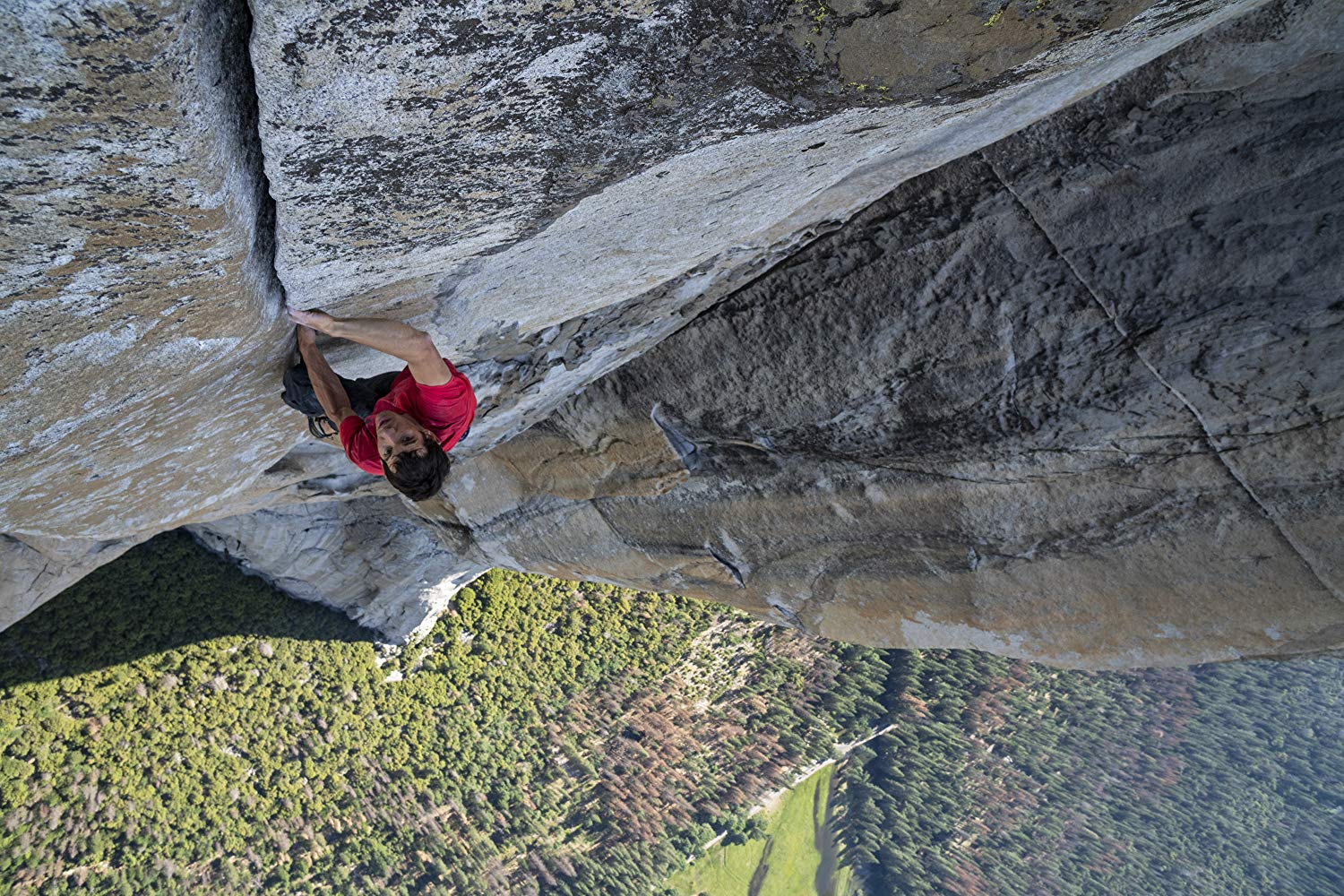 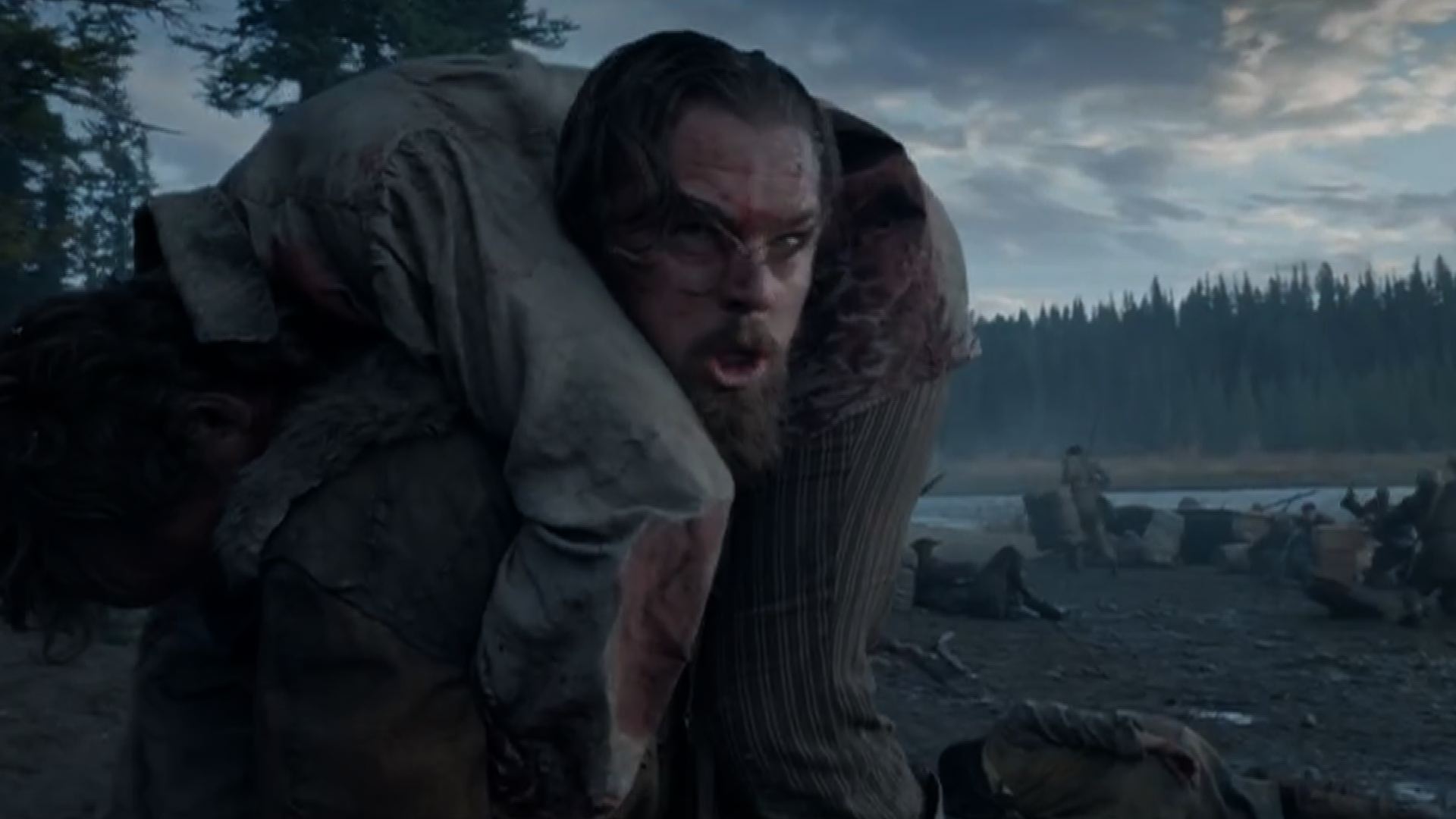