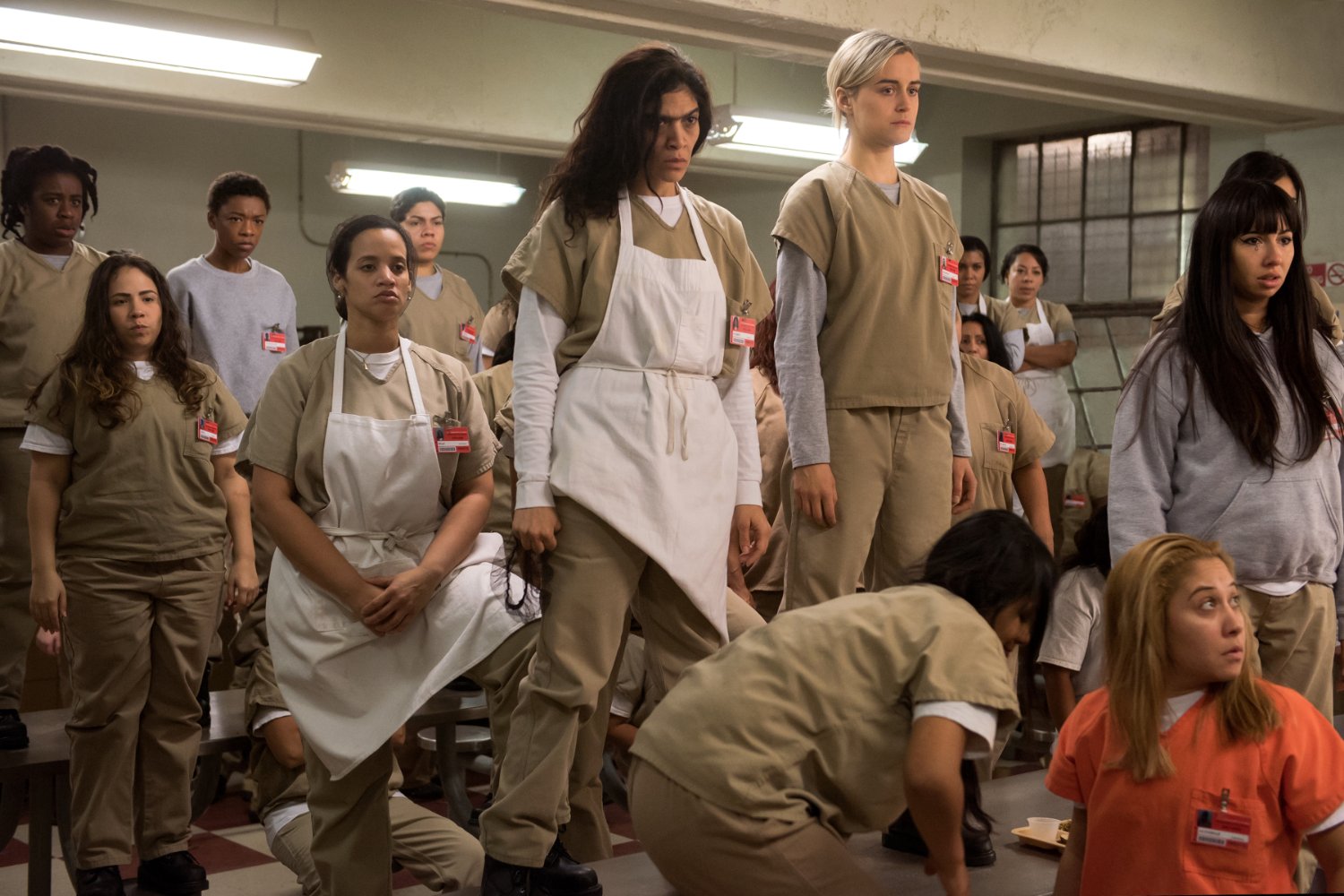 The two, Emmy-winning series Game of Thrones and Veep aren’t on any of my more comprehensive lists, which can be seen at the Best Moments on TV of 2016 over on my personal blog. With the exception of a few comedies, the majority of the series here are crime dramas. This isn’t a coincidence. Most dramas on TV are crime dramas where the protagonists are either cops or lawyers, or as is the trend lately, the protagonists are the criminals. 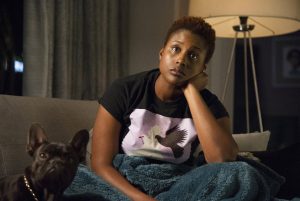 10. INSECURE (HBO) – The comedy by Issa Rae and Larry Wilmore really proves the power of the Internet. It’s based on Awkward Black Girl, the web series on YouTube that Rae created that presents an image of African-American women that normally isn’t seen in film or TV and presents stories of African-American women not normally seen. Comedies built around or focused on black women are few and far between. This is a welcome beacon. 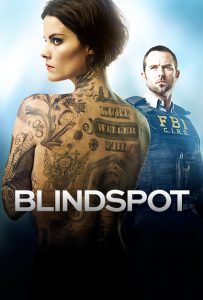 9. BLINDSPOT (NBC) – It’s like a TV series of The Bourne Identity. Except, instead of a man with amnesia, it’s a woman. It’s a crazy but smart, spy show that continues to unravel, insane plot twist after insane plot twist, but creator Martin Gero and his team keep up the momentum and keep it clever. There’s also a lot of great and tense, martial arts and gunfights. It’s a fun action series. 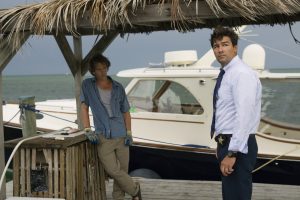 8. BLOODLINE: SEASON 2 (Netflix) – The series was diminished slightly with the lack of Ben Mendelsohn who won the Emmy for his performance. Yet, the guilt and terror that this show yields is on the level of Dostoyevsky and Edgar Allan Poe. 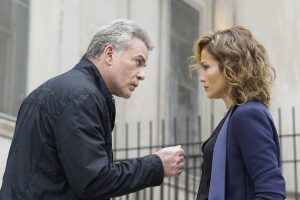 7. SHADES OF BLUE (NBC) – It’s not wholly original. It’s essentially a riff on The Shield, the series that instantly became the mother of all series about dirty cops. This one was developed by Jennifer Lopez, the biggest Latina pop star in the world but she stars here and wields that persona effectively and gives a platform for an amazing performance by Ray Liotta. 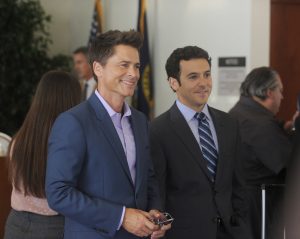 6. THE GRINDER (FOX) – Sadly cancelled, this is the comedy that brought Fred Savage back to a leading role on TV. It was also Rob Lowe’s follow-up to Parks and Recreation. Lowe uses a lot of same shtick but it’s counter-balanced brilliantly off Savage. The whole thing is a family sitcom, while also secretly or low-key being a spoof of Hollywood, and it was fantastic. 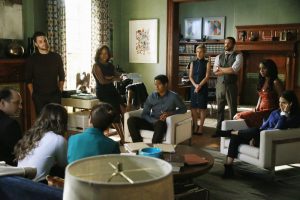 5. HOW TO GET AWAY WITH MURDER: SEASON 2 (ABC) – Viola Davis continues as Annalise Keating, the Philadelphia lawyer who stops at nothing to protect people charged with heinous acts, including homicide. Things get deeply personal as horrible and damning secrets are revealed in the wake of Annalise’s own shooting and near-death. The show also has an amazing young cast, including Alfred Enoch, Aja Naomi King, Jack Falahee, Karla Souza, Charlie Weber, Matt McGorry and Liza Weil. 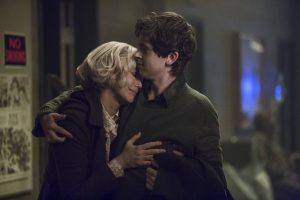 4. BATES MOTEL: SEASON 4 (A&E) – The series works as a modern prequel to Alfred Hitchcock’s Psycho. The fourth season is the penultimate season and really exposes the broken psychology of Norman Bates, played by Freddie Highmore with incredible skill, as well as the co-dependence of his mother Norma, played with bravura by Vera Farmiga.

3. SILICON VALLEY: SEASON 3 (HBO) – It just continues to be a perfect spoof of the business and interpersonal relationships involved in the tech industry. The characters and writing are simply hilarious. 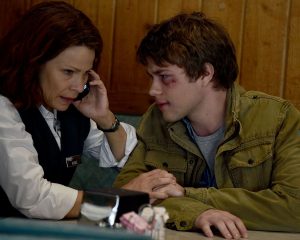 2. AMERICAN CRIME: SEASON 2 (ABC) – John Ridley has created a style of storytelling here that is so authentic as to feel like documentary but so boldly artistic. It’s also so powerful as to have each moment be effective, emotional gut-punches. In the wake of so many real-life stories of rape, this season comes as a perfect excoriation of the subject, while layering in wondrously so many other issues like gender, race, sexuality and even gun violence. It is one of the best shows on broadcast TV currently. 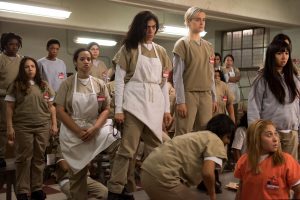 1. ORANGE IS THE NEW BLACK: SEASON 4 (Netflix) – Yes, it’s a comedy about criminals, female criminals in prison. One might doubt that there’s anything funny to be mined in a female prison, but Jenji Kohan and her team continue to find the everyday humor behind bars and uses that to smartly criticize the prison system, as well as the criminal justice system in general. The ensemble cast is beyond incredible, diverse and always well-used. 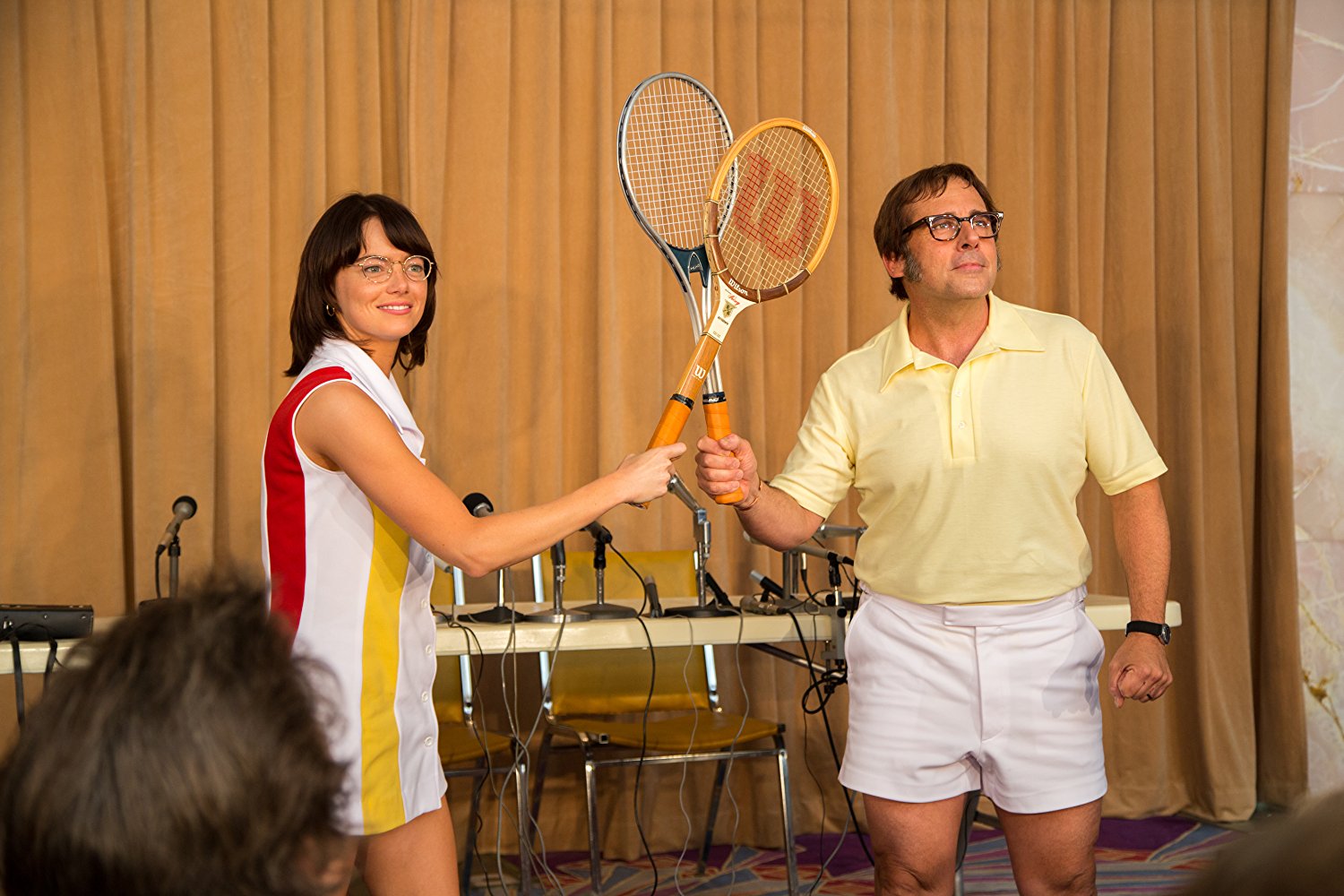 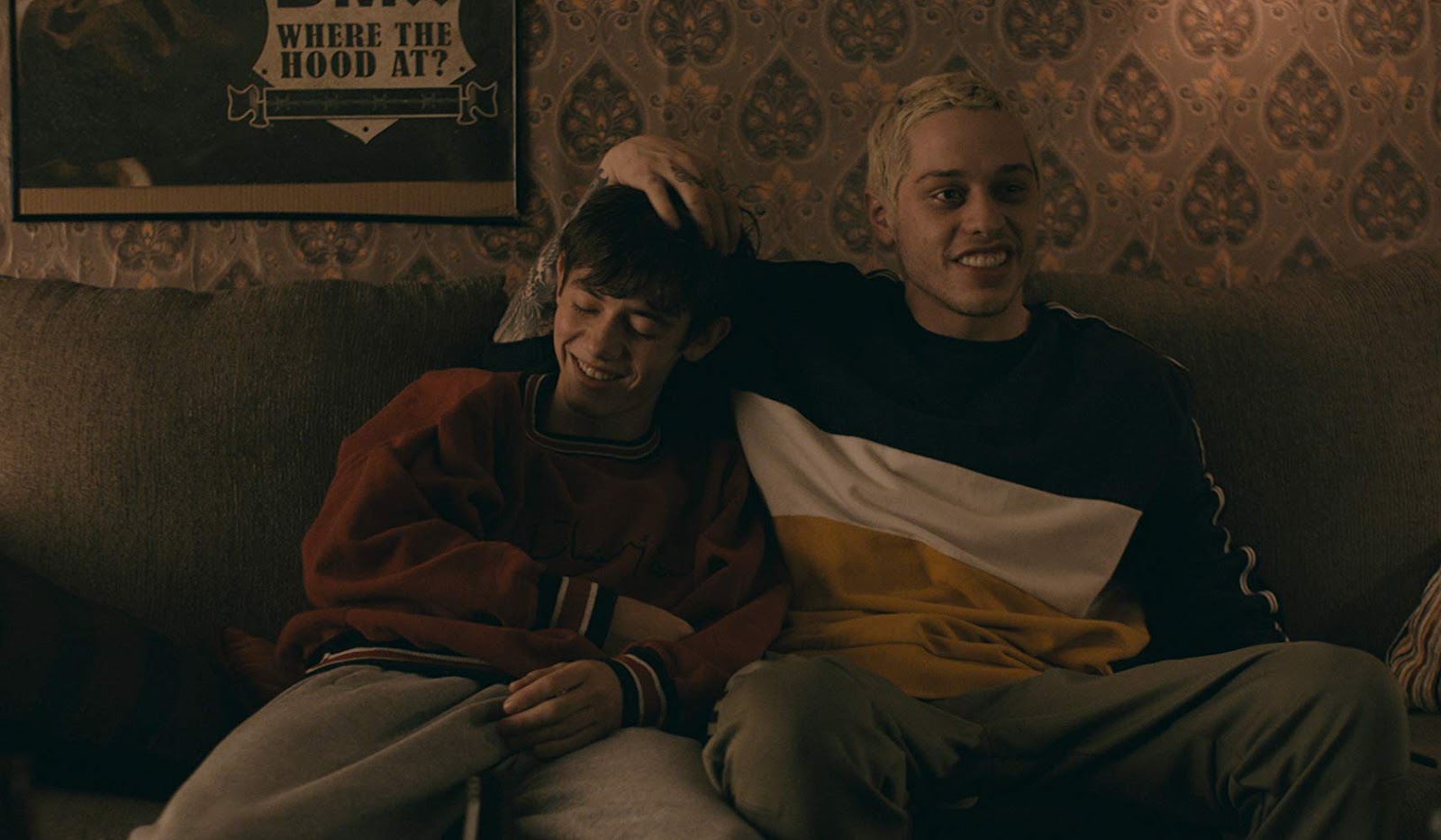