As usual, I’ve compiled a list of about 30 albums from the year that I think are amazing and worthy of note. I’m not a music critic, but music is important part of pop culture of which I want to keep track. To see my full list of the “Best Music of 2021,” go to my personal blog. From that longer list, I’ve compiled a more succinct rundown of the most notable albums.

10. 30 by Adele – She currently has 15 Grammy Awards, including two for Album of the Year, both for her previous two albums. It’s likely she’ll be up for the same award at next year’s 65th Annual Grammy Awards. It’s also her third, consecutive, number-one album. It’s considered the best-selling album of 2021, having gone triple platinum. It also might be her most critically-acclaimed. It has the highest score of any of her previous works on Metacritic, but that score is based on a smaller sample of reviews. Personally, I think it’s the best pop album of anything I’ve heard this past year. 9. JUDAS AND THE BLACK MESSIAH: THE INSPIRED ALBUM by Various Artists – This is the soundtrack to the Oscar-winning film Judas and the Black Messiah (2021). The film specifically won Best Supporting Actor and Best Original Song for “Fight For You” by H.E.R. That song is also up for three prizes at the upcoming 64th Annual Grammy Awards, including Best Song Written for Visual Media, Best Traditional R&B Performance and Song of the Year. That song was featured within the film, but it’s also featured as one of the 22 tracks on this album that works as a compendium to the film’s original score. The album is comprised of songs mainly by rappers and hip hip artists, such as Nas, The Roots and Jay-Z, and those songs truly embody the spirit of the film, which is the fight against racism and the fight for justice and equality. 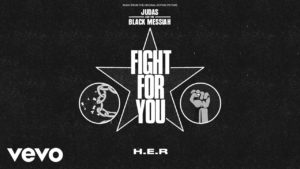 8. REMEMBER HER NAME by Mickey Guyton – This is Guyton’s debut album. It wasn’t a huge hit, but it’s notable because it’s one of the few country albums from an African-American artist. There aren’t that many African-American artists working in country music. The few young artists who have made a mark recently have been Kane Brown, Jimmie Allen or someone like Rhiannon Giddens. Those artists like Brown found it important to speak about the racial issues in the country. Guyton’s album is in fact named after Breonna Taylor, a woman who was killed by police and became a cause célèbre for the Black Lives Matter movement. It’s a powerful expression from an up-and-coming Black artist, and is up for Best Country Solo Performance, Best Country Song and Best Country Album. I’m hoping she’ll win in all three at the upcoming Grammys. 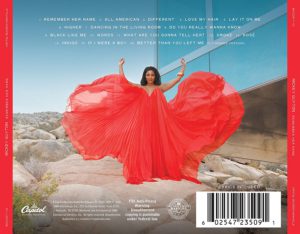 7. BE HERE INSTEAD by Parker Millsap – He’s an artist who some might not know. He’s from Oklahoma and this is his fifth album. His eponymous and his third albums were probably his most successful, both having hit number-one on the U.S. Americana music chart. His third album also made the top ten of the U.S. Folk chart five or six years ago. Unfortunately, I couldn’t find any chart information for this record or really much reviews, but I came across it when it was released early in 2021 and has been an album that has stayed high on my best of the year list. 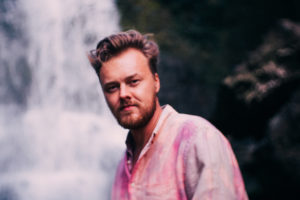 6. OBVIOUSLY by Lake Street Dive – Rachel Price is the lead singer for this band. She was born in Australia but was raised in Tennessee. She attended the New England Conservatory of Music in Boston. It’s there that she formed this band, which consisted of her and three others in 2004. However, African-American keyboardist and jazz musician, Akie Bermiss joined the band in 2017. Immediately after, their next album became their first to break into the Billboard 200’s top ten. This album is their follow-up. It didn’t chart as high, but it’s very much a beautiful and feminist record. 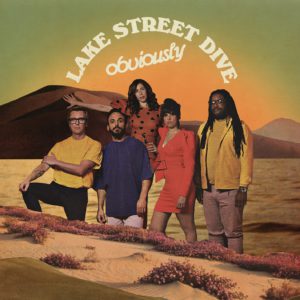 5. BUTTERFLY 3000 by King Gizzard & the Lizard Wizard – This is the 18th studio album from the Australian rock band. They engage in what’s called psychedelic rock. Yet, Mikey Cahill from NME magazine wrote this album, “is the closest they’ve made to an all-out electronic dancefloor record.” The band previously made my best of the year list back in 2016. I haven’t regarded all of the albums they’ve produced in the interim, which have been a lot, but I do appreciate their style. Arguably, they abandoned their style for this album, but it’s still very good. 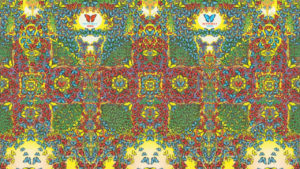 4. PINK PLANET by Pink Sweat$ – David Bowden is the singer-songwriter from Philadelphia who will be 30 this year. He was born on Valentine’s Day 1992. He’s the son of a minister for a father and a gospel singer for a mother. He worked as a producer at Sigma Studios in Philly. He did songs for rappers and even country artists. He even was featured on a Justin Bieber song. This is his debut album, which was released last year on the week of his birthday. He hasn’t made much of a splash, but, for those who perhaps want an alternative to someone like Bieber and craves some R&B that’s fresh but feels familiar, this one is to check out. 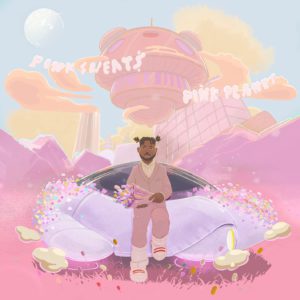 3. SOUR by Olivia Rodrigo – Rodrigo is a 18-year-old phenomenon. This album is her debut. When it came out, it immediately shot to number-one. It was propelled to so, thanks to her lead single “Driver’s License” and fellow number-one single “Good 4 U.” It broke various records, including being the first, debut album to debut at number-one to have two singles that also debuted at number-one. She’s nominated in seven categories at the 64th Annual Grammy Awards, including Best New Artist, Song of the Year, Record of the Year and Album of the Year, which are the four major categories in which an artist can be listed. She’s so popular that she was invited to the White House to meet President Joe Biden. She’s cited Taylor Swift as one of her influences and this album certainly proves that. 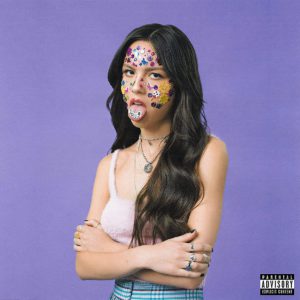 2. CALL ME IF YOU GET LOST by Tyler, the Creator – This is the sixth, studio album from the California rapper. It debuted at number one. Unfortunately, it quickly fell off. According to Metacritic, it’s the second best album of the year. This is based on media outlets putting it into their top ten lists, which outlets like Complex magazine, The New York Times, Rolling Stone and Entertainment Weekly all did. He’s up for two Grammys this year, that of Best Melodic Rap Performance and Best Rap Album. 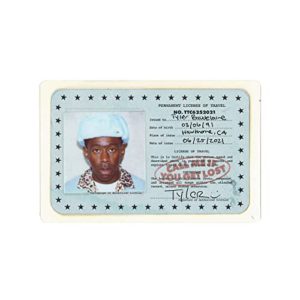 1. WE ARE by Jon Batiste – This is the 8th studio album from the 35-year-old artist from Louisiana.  Despite having seven prior albums, I didn’t hear about Batiste until 2015 when he became the bandleader for CBS’ The Late Show with Stephen Colbert. However, what really put him on the map was when he won the Oscar for Best Original Score at the 93rd Academy Awards for his work on Pixar’s Soul (2020). That Oscar probably elevated him in a way that nothing else could cause it resulted in him getting 11 nominations at the 64th Grammys, including Best American Roots Song, Best Traditional R&B Performance, Best Music Video, Best R&B Album, Record of the Year and Album of the Year. 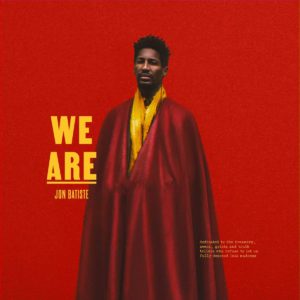 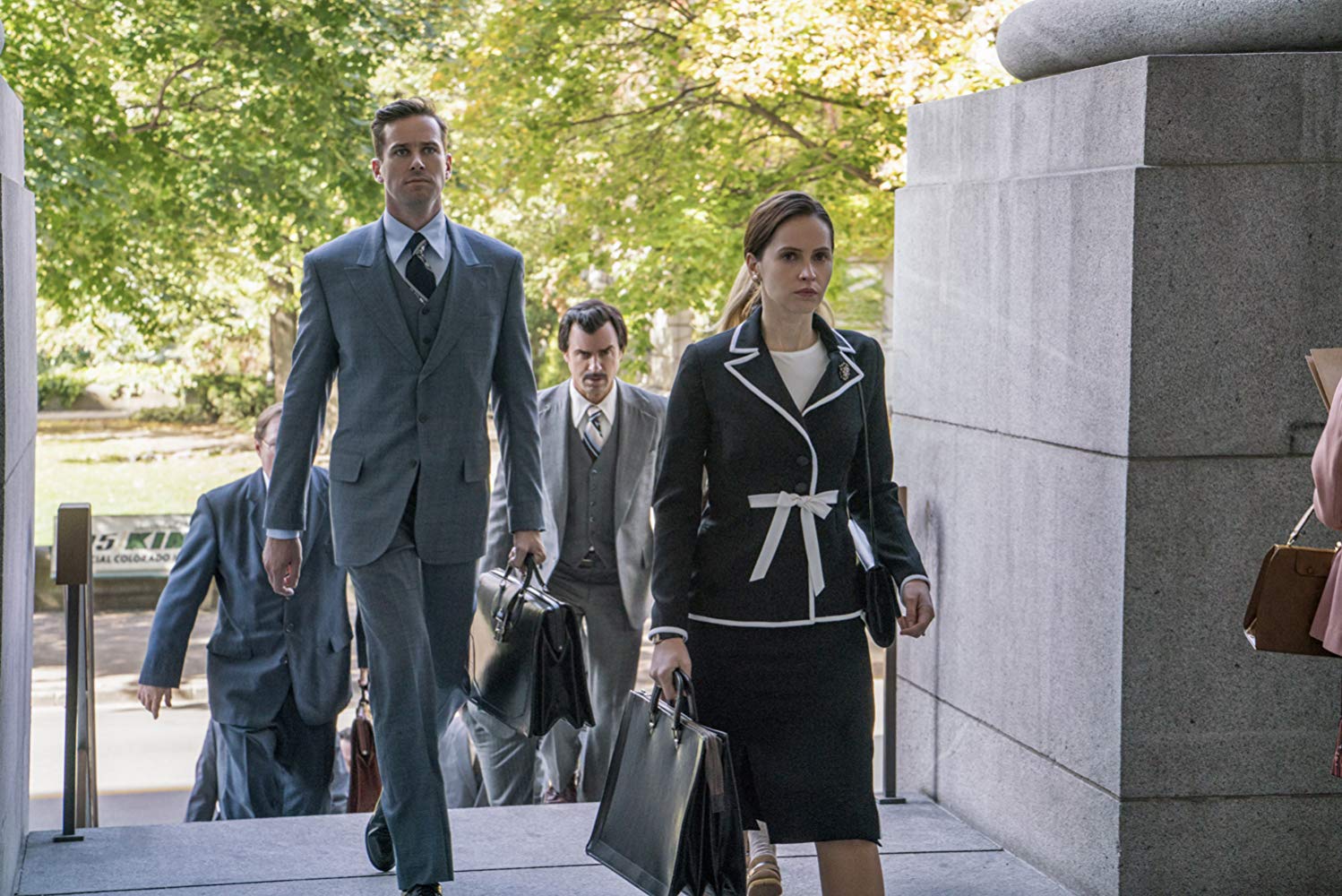 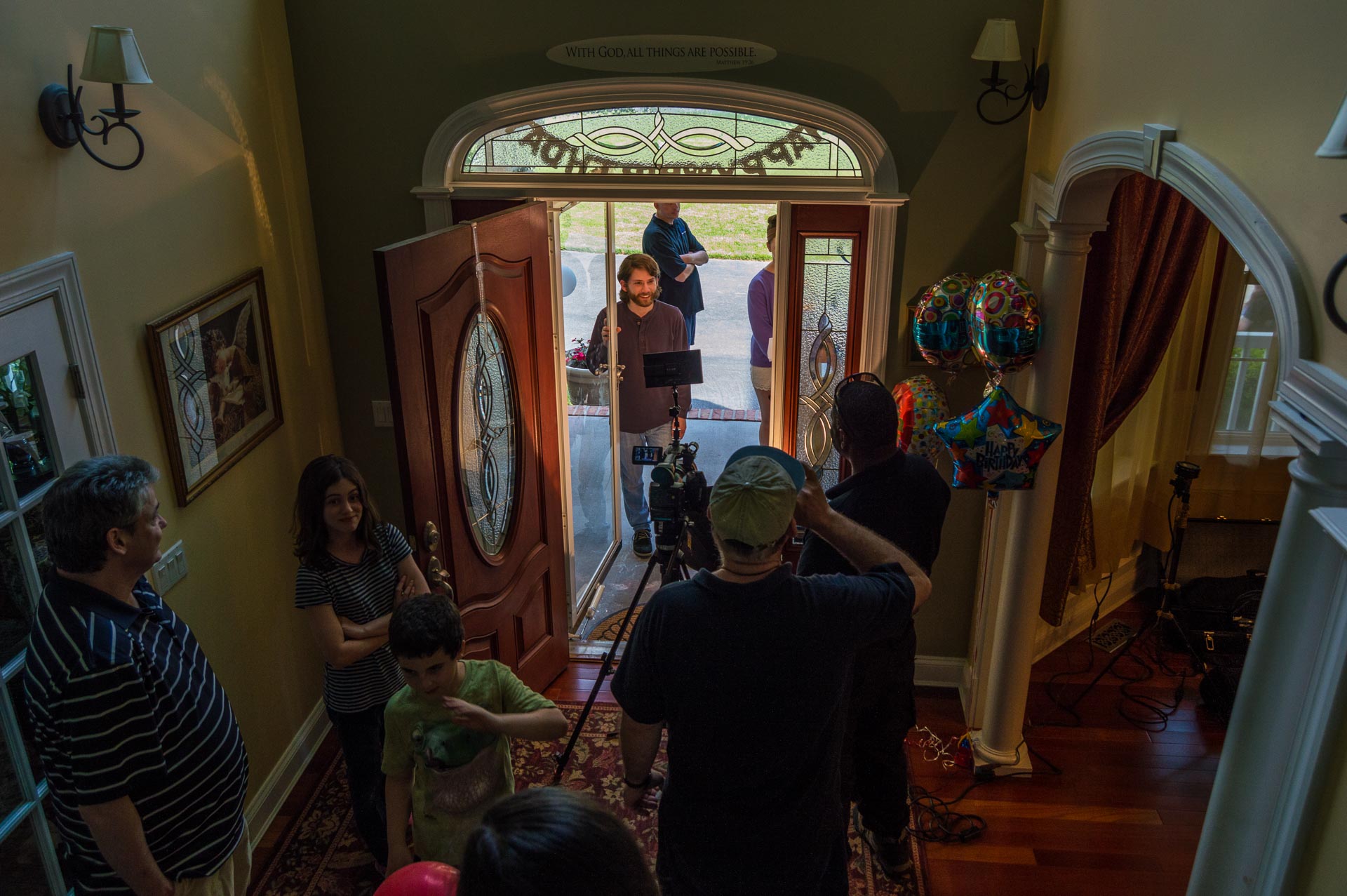 Chances are you’ve seen a film with a faith-based storyline[...] 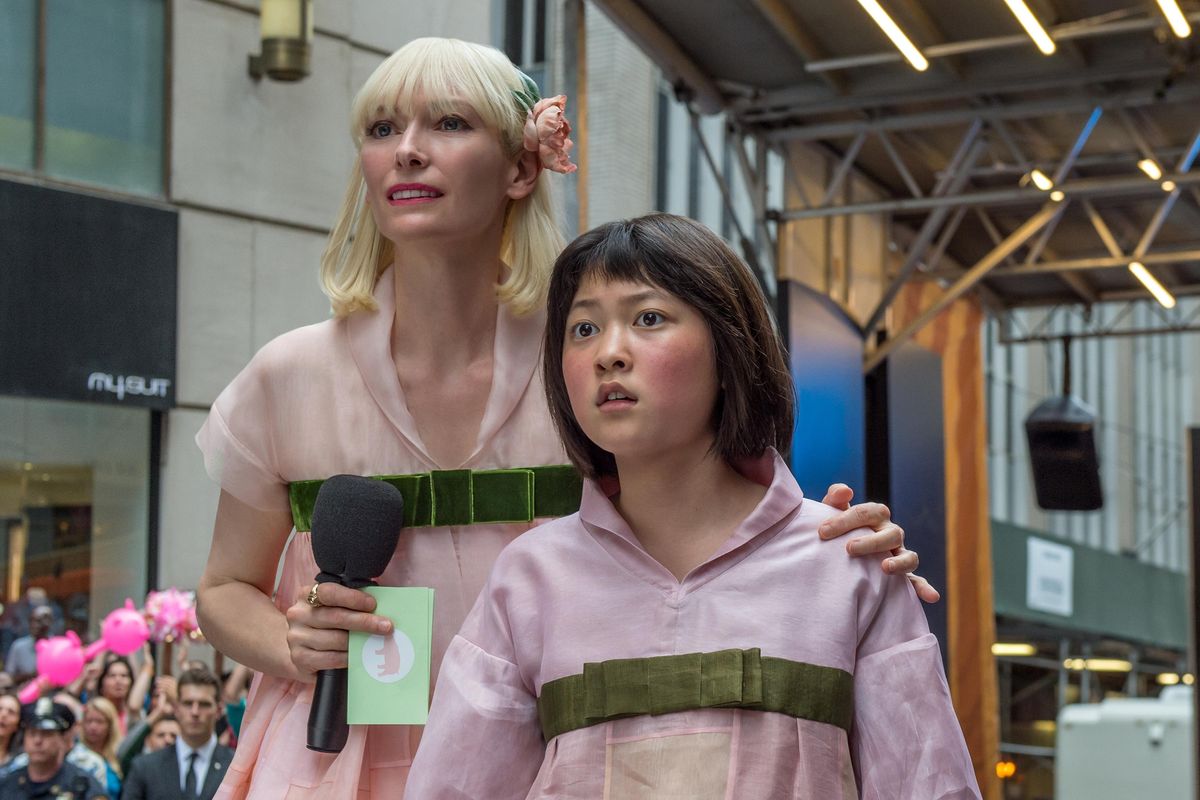