The 6th Annual Ocean City Film Festival (OCFF) will begin on March 3, but the organizer will have a preview night on Saturday, Feb. 19. This preview will be in conjunction with the festival’s year-long event, known as the “Monthly Film Nite.” The Monthly Film Nite occurs on the third Saturday of every month and highlights local filmmakers or independent artists from the festival’s seasonal catalog.

The Art League of Ocean City hosts the event. A selection of short films will be streamed via Facebook Live, specifically, three short films from the upcoming festival. The films will be inter-cut with messages from OCFF Creative Director B.L. Strang-Moya. This event is a one-time, synchronous broadcast at 7 p.m.

Prigollini is originally from Mexico. She now lives in Canada where she created her own Marine Education Program for elementary schools. She has participated in photography exhibitions in Mexico and Canada. Those exhibitions featured underwater shots, depicting ocean and marine treasures. During the pandemic, she wrote, produced and directed Contrasts, a documentary on orcas, dolphins and belugas.

Forrester is from Carroll County, near Baltimore. He got his Master’s degree in film from Stony Brook University. He is currently based in Brooklyn and is working on his first feature. His short film Beach Boy focuses on Ben-David who is chasing after his elusive first kiss, but he may have to break his mother’s trust to get it.

Billok is a 2D animator from upstate New York. She graduated from the Massachusetts College of Art and Design with a Bachelor’s in animation in 2021. She now resides in Boston. Her work stems from a childhood love of fantasy and the possibilities of the intersection between magic and the mundane. Her work aims to convey fantastical worlds aided by the use of vivid color. Her film Where the Sea Met the Sky is about the transmogrification of those things and the literal personification of such.

To attend this virtual event, go to its Facebook page.

For more information on the film festival, go to the OCFF website. 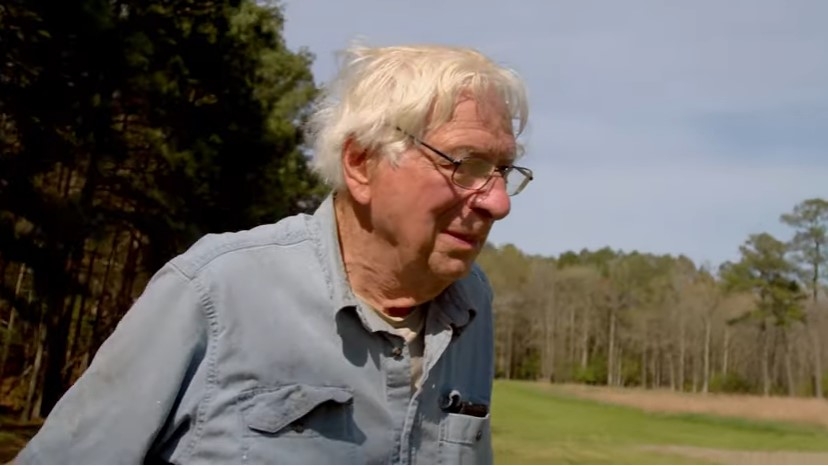 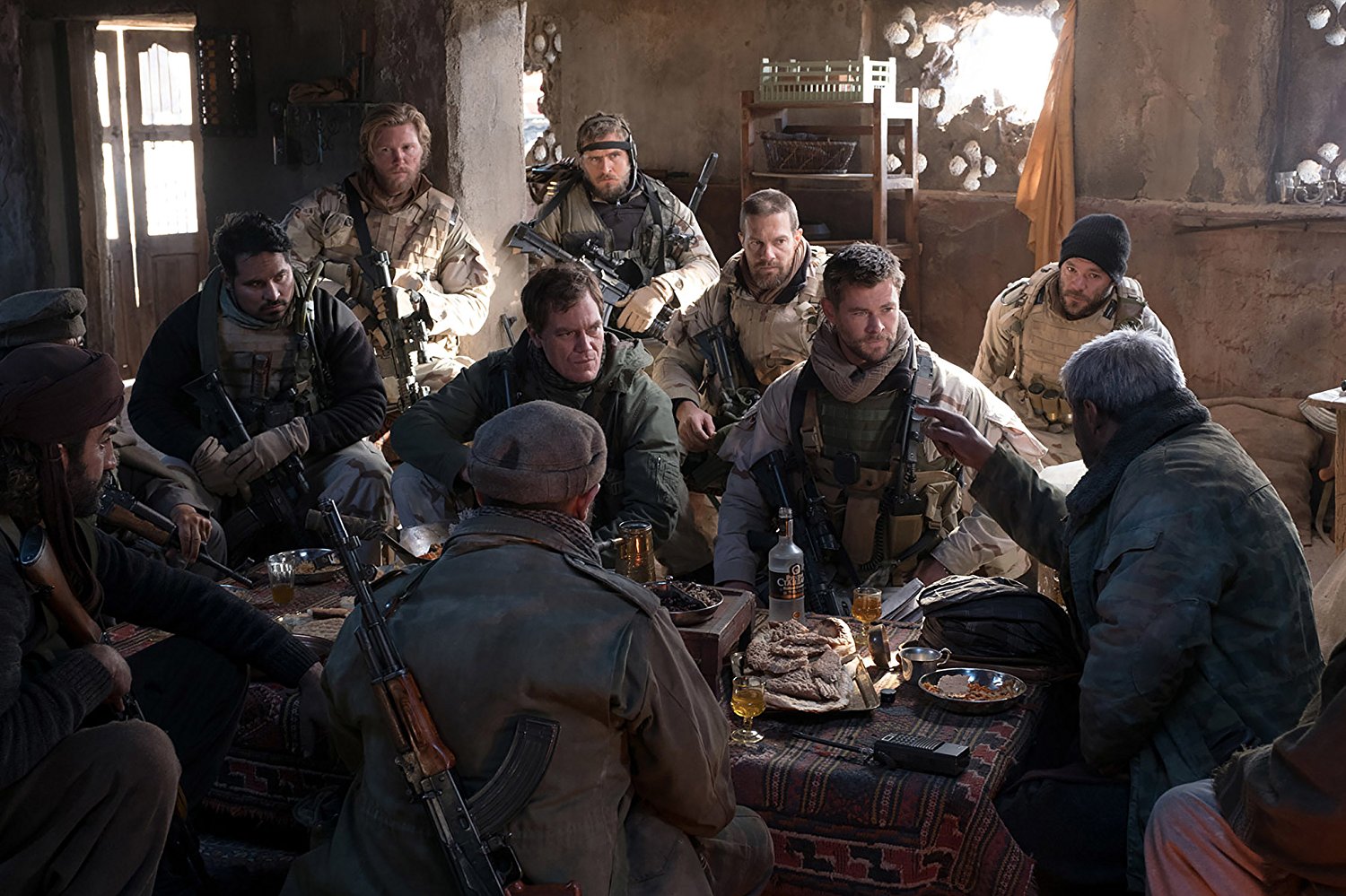 This film opens with news footage leading up to[...] 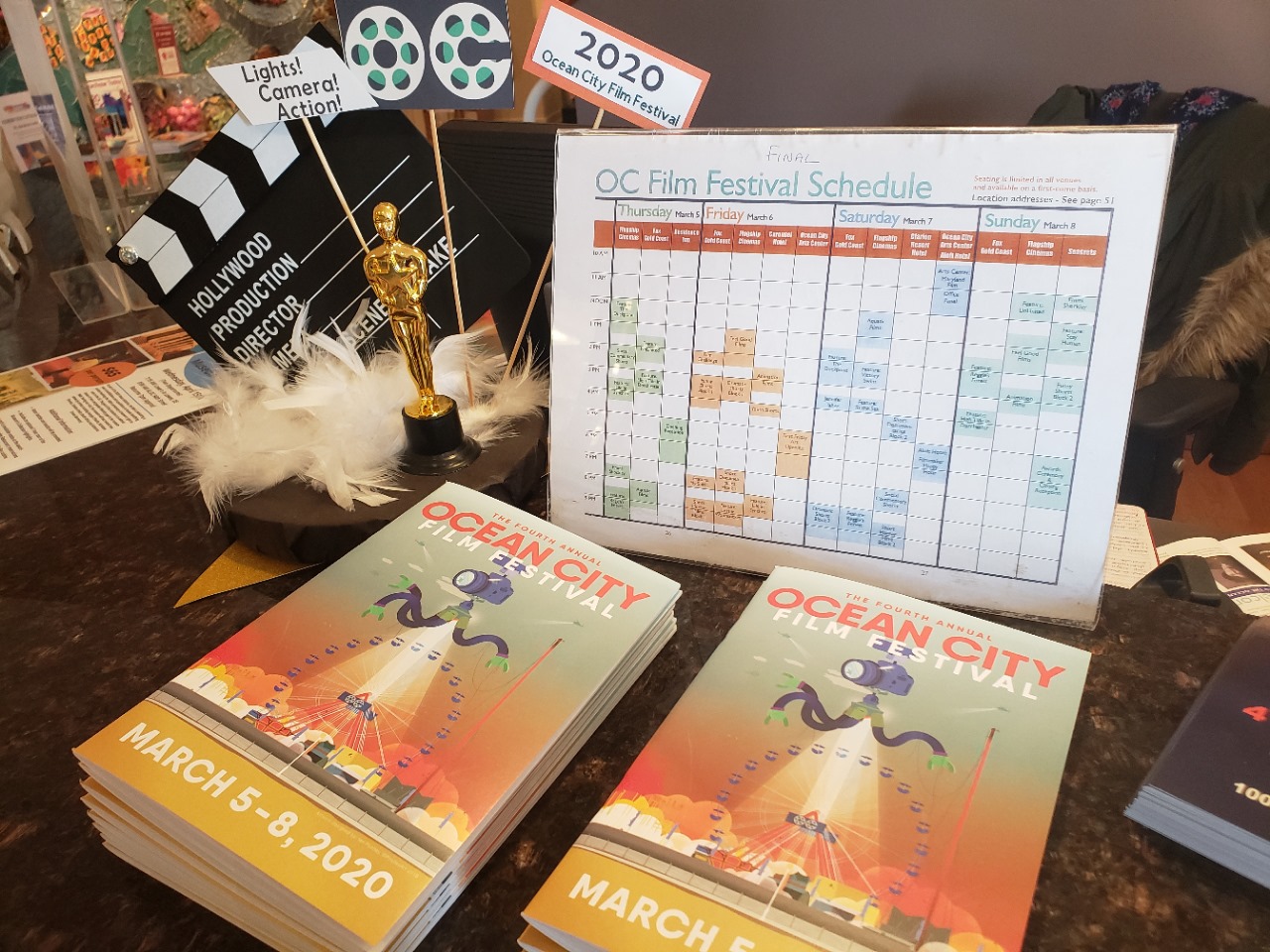