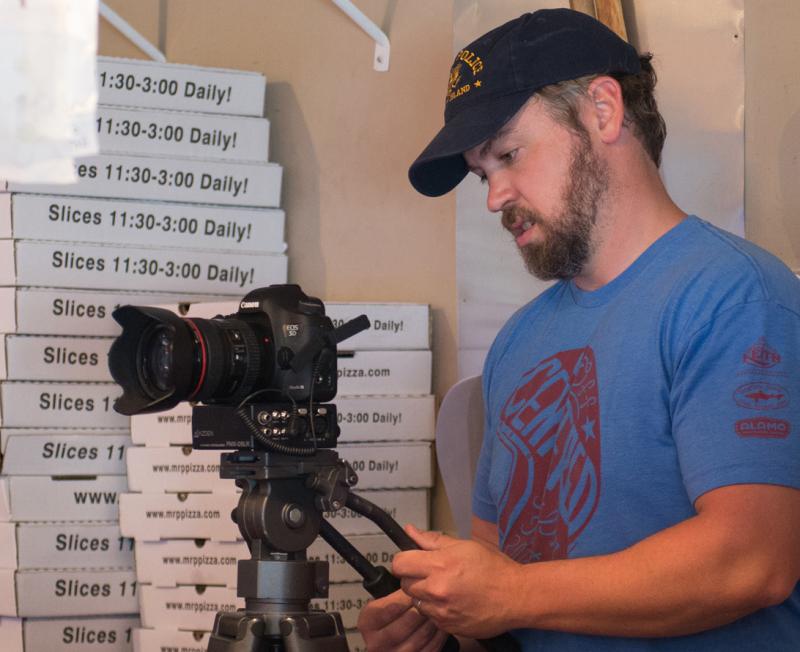 The 2nd annual Ocean City Film Festival is hosting four workshops during its three days. The first of those workshops is called “Making Short Films with Rob Waters.” I was able to talk to Rob Waters, the winner of the Emerging Artist Award by the Delaware Division of the Arts. I was able to talk to him in advance of the festival about his career and his work, as to give people a preview of what to expect during his workshop at the festival.

Rob Waters is 41. He was born in Philadelphia but grew up in Wilmington. He attended the University of Delaware where he majored in Fine Arts and Communications. He graduated in 1999 with an interest in illustration and graphic design. He’s resided in Lewes since 2002. He teaches at Delaware Technical Community College. He’s married to an English professor, also at Del Tech and UDel, and he has a son.

When Waters was younger, he made films. It was something he always loved and about which he was always passionate, but he never saw a career in it. It wasn’t until his business partner, Jenna Walcott had approached him about doing more than just photography or print design. In 2009, he submitted a short film to the Dogfish Head Short Film Competition, which took Waters to Austin, Texas. There, an Austin film critic gave him praise and advised Waters to go professional.

I first interviewed Waters in 2012 when one of his short films was going to screen at the 15th Rehoboth Beach Independent Film Festival. The following year in 2013, Waters decided to create W Films, his media production company, which allows him to be a full-time filmmaker. It allows him to do creative and artistic things, but a lot of his business comes from corporate videos and commercials. His first client was SoDel Concepts and remains his most known or possibly his biggest client.

His style, even for business projects, is telling stories or essentially his commercials or corporate videos are creative short films. It’s not always about storytelling. He does real estate tours that are pretty straight-forward. He does videos for the Cape Gazette newspaper. He also puts together music videos for local bands, but he leans toward storytelling and being more artistic. 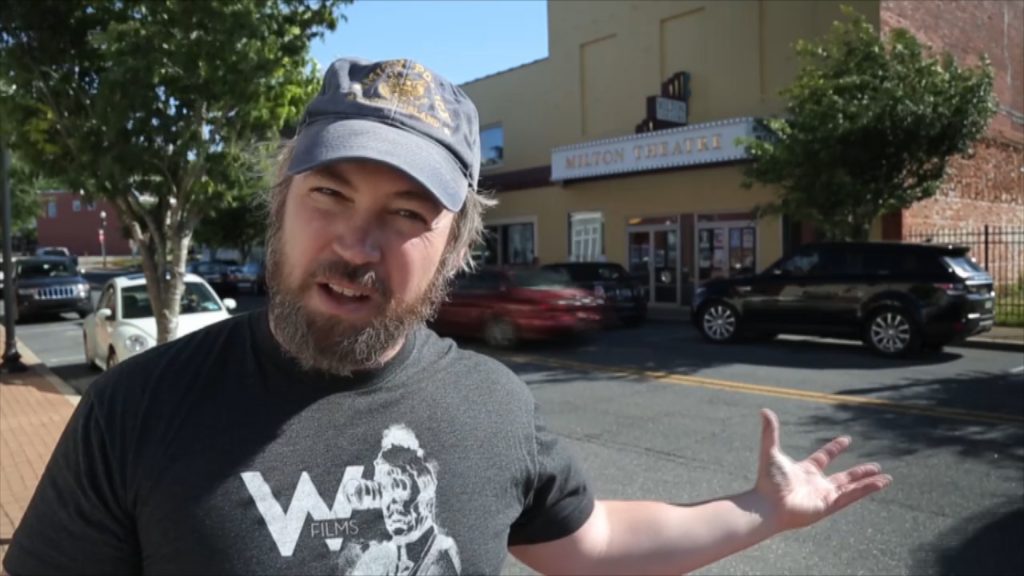 Since 2016, Waters has been involved with the Revival House, a monthly movie event held at the Milton Theatre. As a result, he’s become a go-to guy for curating films for Sussex County. He’s worked with the Rehoboth Beach Film Society and is helping them with showcasing local talent. The way he does is in part thorough social media. He networks through Facebook with other filmmakers in Wilmington and Delmarva and has gotten them to submit works to local film festivals.

In June of last year, the first OCFF was held. Since then, the founder, William Strang-Moya aka BL has been having monthly events revolving around local filmmakers, almost mimicking what Waters started doing at the Revival House just the year prior. In October, BL had a horror movie event. Waters submitted a film for that. After which, BL approached Waters about showcasing more of his work.

In December, the Art League of Ocean City, which sponsors the OCFF, held “A Very Merry Rob Waters Film Festival” that screened a handful of Waters’ films. Waters spoke to me about a couple of those films, including the short that will be playing this year. Recovery is his black-and-white film about an aging boxer, featuring James Keegan, an actor-turned-writer who also teaches at UDel. Interview 7 P.M. is his mob story, featuring the late Matt Haley, the founder of SoDel Concepts. Both are interesting, if brief, character studies.

Waters’ short film playing at this year’s OCFF is Pietas. It’s similar to Recovery in that it’s a black-and-white tale featuring Keegan that’s also about a similar relationship as the one in Recovery. It’s also an existential crisis where a middle-aged mechanic who’s strung-out and tired is pleading over free will. Pietas is the shortest of the works I’ve seen from Waters. It’s part of a collection of dramatic shorts at OCFF, which might be misplaced, but it is a nifty, little movie that packs a bit of a punch in several ways.

His best work was Waters’ autobiographical film Need Change. It follows a pizza delivery man as he goes door-to-door. Waters had worked as a pizza delivery man himself for Nicola’s Pizza. Many of the strange, intimate and awkward encounters in Need Change were absolutely real, which might be hard to believe. It doesn’t end with the delivery man becoming a filmmaker. It’s open-ended, which Waters says he likes, taking and showing slices or chapters in someone’s life. Waters says he wants to do features one day and maybe be the next Edgar Wright, but running W Films consumes most of his time. He’s writing a long-form script, but short films are more in his grasp, so that will continue to be his focus for the time being. 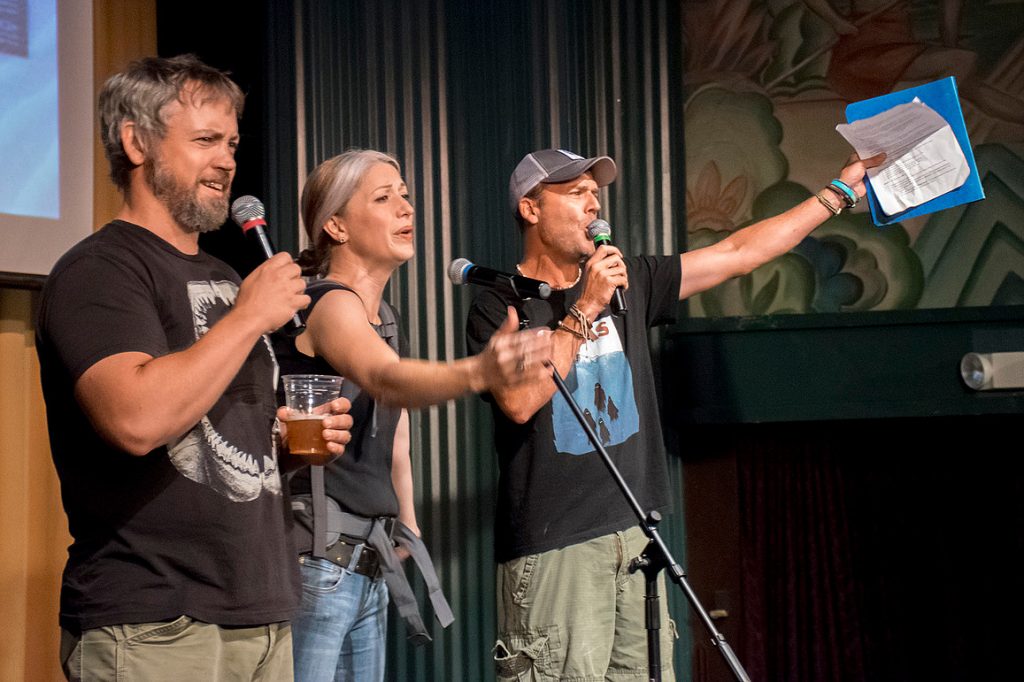 His workshop is Saturday, March 10 at 1 PM in the Ocean City Center for the Arts. His short film, Pietas, is playing later that same day at 8:15 PM in the Clarion Resort, Grand Ballroom Salon B. For more information, go to http://www.ocmdfilmfestival.com/. 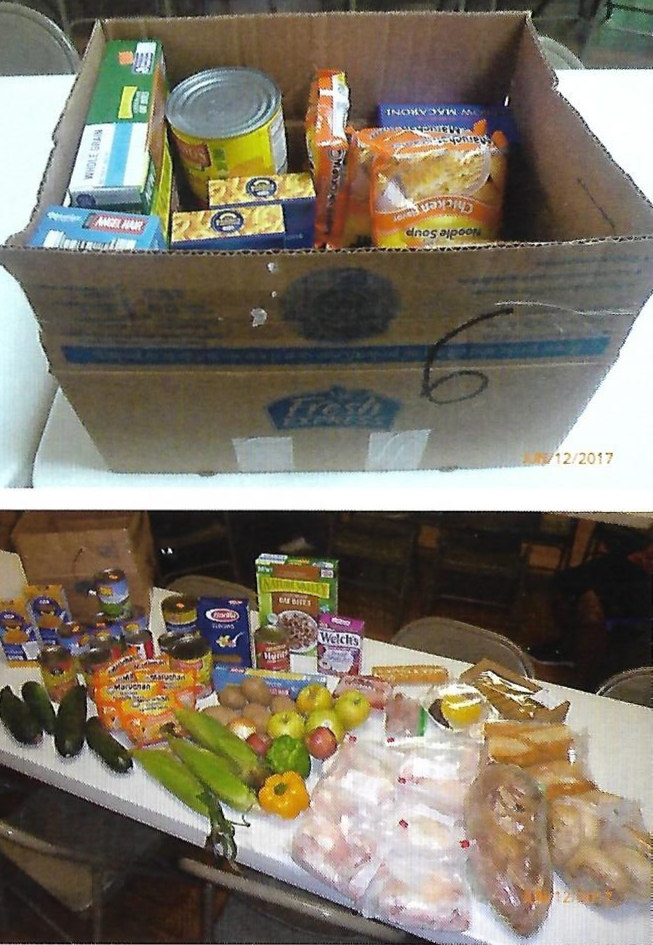 Food insecurity is an issue no one should have to[...]

David and Julie Bullit, the authors of "The Five Core[...] 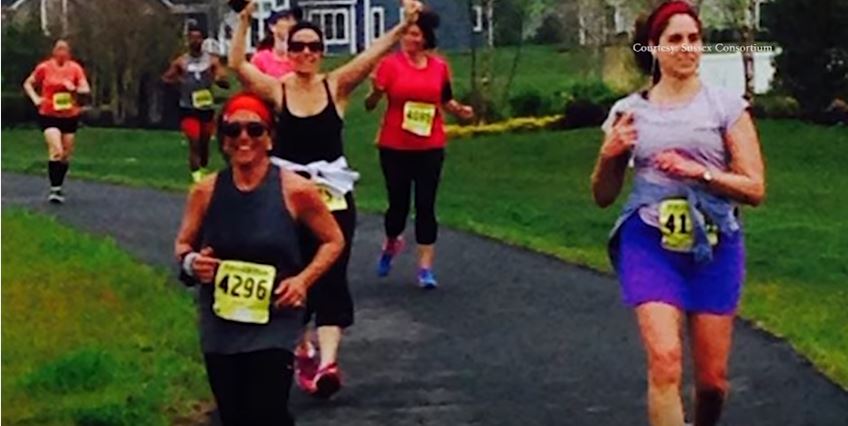