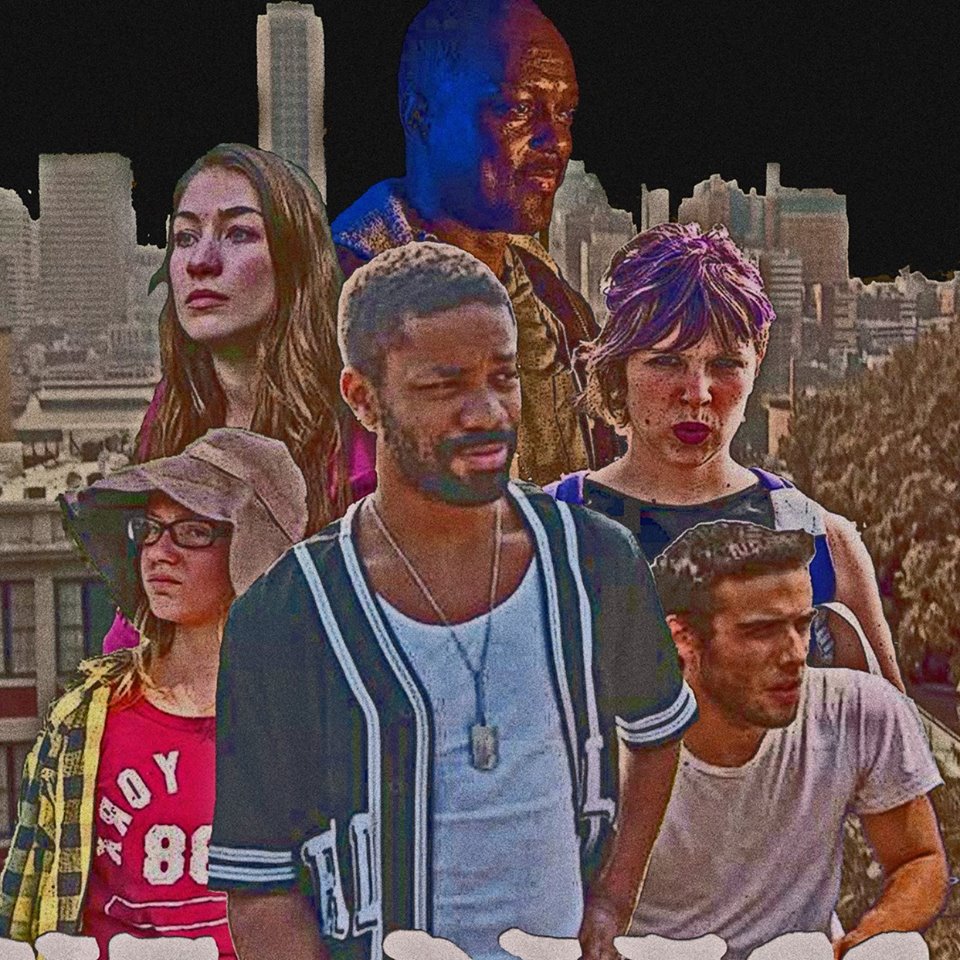 The title Utopless is a portmanteau of utopia and hopeless. Writer-director AJ Resh originally wanted the title to be “A Promised Land” but that title had been taken by Gus Van Sant in a 2012 film starring Matt Damon. This film stars O’Ryan Graves and follows a mysterious, black man who comes into the city of Richmond, Virginia, to recruit homeless people to retreat to the country and seek sanctuary in his church. Resh wanted to explore the issue of homelessness in a bold and less stereotypical way and he certainly accomplishes that.

Resh was born in Baltimore in 1980. At the age of 3, he moved to Richmond. He never went to college. He worked as a night club manager and ran a security company. One summer, he broke his leg while training some of his security officers. A MMA move ended with him being body-slammed and tearing his ACL, the ligament in the knee. While recovering, Resh binge-watched The Shield on DVD. Out of boredom, he wrote a screenplay inspired by that TV series. In 2003, a production company in Manhattan expressed interest in that screenplay. The meeting with that company immediately resulted in creative differences, so Resh decided to produce it on his own. As he walked through Union Square, he saw a poster for the New York Film Academy, so Resh applied. 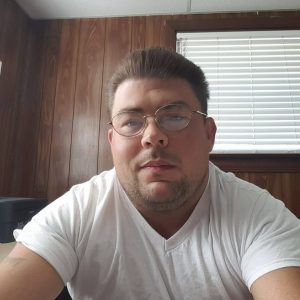 In 2004, Resh attended the New York Film Academy. He never finished though. He had to return to Richmond to settle a tax issue with his security company still in operation and being run by his family. He said instead of going back to film school, he would save money and move to Los Angeles to push his writing. Eventually, he headed west and set-up in Koreatown. He worked on several projects, but Resh had to return to Richmond again in 2014 when his sister was diagnosed with cancer. He said he’s not whining but every time he tried to get a film career going, the bottom would fall out.

When Resh left Richmond in the early 2000’s, it was because conventional wisdom said if you wanted a film career, you had to go to either NYC or LA. He thought a film career wasn’t possible in this part of Virginia. However, Resh soon learned that things changed after Steven Spielberg’s Lincoln (2012). Spielberg filmed that biopic in 2011 in Richmond and nearby areas in Virginia. Any time a major Hollywood production comes to a town, the local economy is highly stimulated but also local artists.

Trying to put together a project prior to Lincoln was difficult, like pulling teeth, according to Resh. The talent and resources presumably weren’t there. After Lincoln though, that talent and resources had been stimulated and were now there in somewhat abundance. Resh also noted the Virginia Commonwealth University or VCU became a film school in its own right and was also helping to build a film community in the Old Dominion, so when Resh returned in the 2010’s, he got swept up in that community. He says he also met people like him who wanted a film or TV career but kept having the bottom fall out. 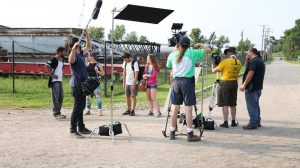 Frank Vaughan, the writer and producer, pushed Resh to make a movie because the building film community needed good leadership. Resh had gotten a reputation of being a good script-writer who had the potential to be the director or the leader that this area needed. Based on Vaughan’s suggestion, Resh wrote a 32-page script that he wanted to turn into a short film. He had only a $3000 budget but because the community was so eager and inspired, he didn’t have trouble finding a crew, most with their own equipment.

Because Resh also ran a security company, he already had locations in mind to which he had access. Most of his locations were exteriors. He had pretty strict, 12-hour days, typically from 7 AM to 7 PM. Resh describes his five shooting days as like a relay race where he had a system that allowed him to move from five locations in one day almost seamlessly. He shot with multiple cameras, typically a Blackmagic and Canon 5D, used a lot of Steadicam and didn’t really have a video village.

He was pretty confident during filming in his knowledge of the camera and the shots they were getting, even without looking at a monitor for the most part. He was not as confident during the post-production process. Resh admits his inexperience in post-production delayed or hampered things. Yet, it was in the post process that he realized that he had enough for a feature-length movie. What was originally meant to be a 40 to 45-minute short film grew to nearly a hour-and-a-half, mainly because Resh didn’t want to cut things, making this his feature debut. 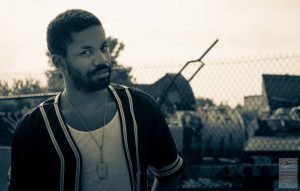 O’Ryan Graves (pictured above) stars as Moses in the film and gives a chilling performance. Hopefully, we’ll see more of him in the future. The other actors play characters who are a cross-section of homeless people, those brought to the streets for various reasons and the hardships they encounter while out in the open.

For more information, go to https://www.facebook.com/utopelessfilm/.

For more about the Ocean City Film Festival, go to http://www.ocmdfilmfestival.com/. 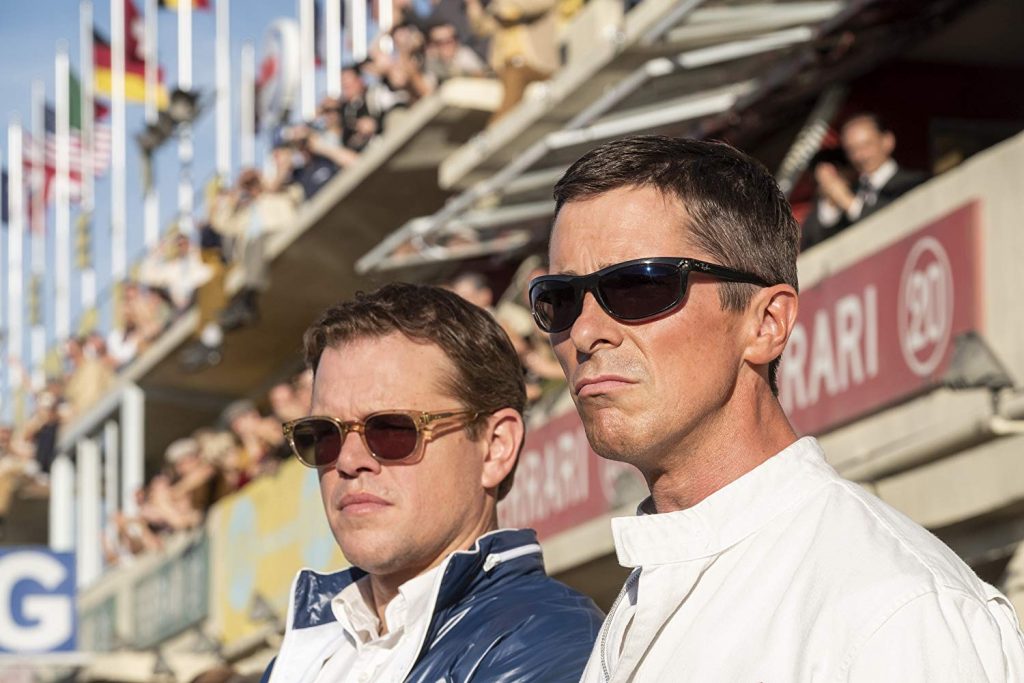 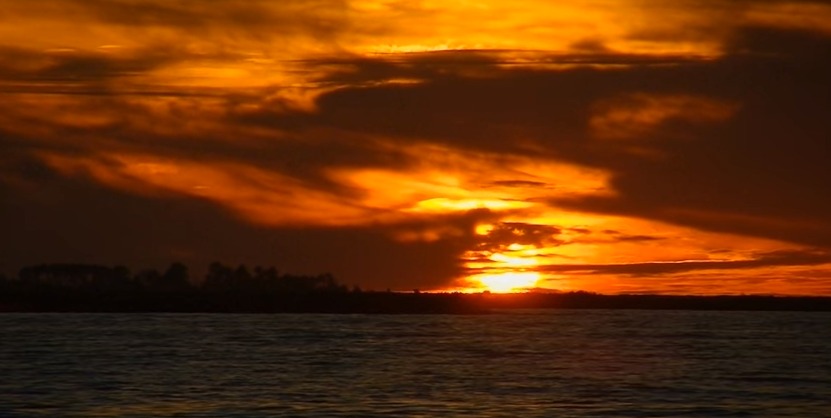 2015 Year in Review: Travels with Charlie

Charlie Paparella has been a trending figure himself for many[...] 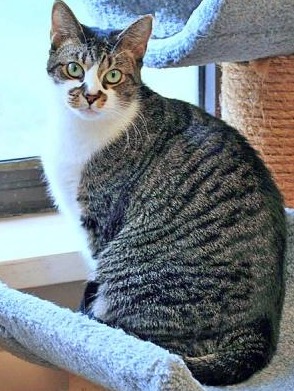