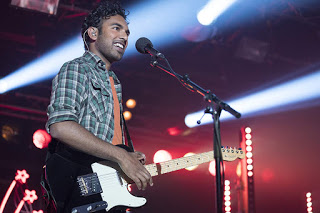 Himesh Patel is the star of the film, a film that seems only to exist to exhibit how good Patel is at covering songs by The Beatles. He could have been a cast member on the TV series Glee or a contestant on American Idol. I suppose since neither of those shows are still on the air, director Danny Boyle felt compelled to craft this film around him. It’s rare that an English-speaking man of Indian-descent gets a huge platform, that of a major Hollywood release. It’s likely more people will recognize the name Himesh Patel now that he’s been given this lead role. It’s a win for diversity and representation on the silver screen for sure, but, other than that, I don’t see the point of this film at all.

Written by Richard Curtis (Love Actually and Four Weddings and a Funeral), this film imagines a world where nobody knows who The Beatles are. For some Millennials or maybe most, that’s probably already the case. Except, in this film, a person couldn’t even learn who they are on the internet. Through magic or weird science-fiction, The Beatles never formed as a music group and never released any of their songs. Nobody knows who they are, except for one man.

Patel (Eastenders) stars as Jack Malik, the one man who remembers The Beatles and who remembers their songs. When he realizes that the entire world doesn’t know who The Beatles are nor know any of their songs, he decides to re-create them, but the wrinkle is that he lies and says he’s the originator of the songs. It’s basically plagiarism, although legally he can’t be charged or called out as a fraud. There seems to be no way for anyone to dispute or challenge him.

Curtis’ script is an interesting premise but, besides the joke of nobody knowing who The Beatles are, nothing else substantial is done with this idea. At first, it seems like he might do something substantial with the premise, but, ultimately it gets dropped. Curtis instead focuses on a rather lame and rather retrograde love story. 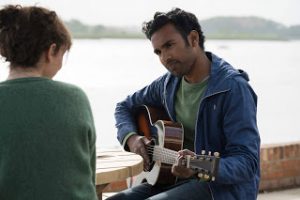 Initially, Jack presents the songs to people and they don’t seem interested. This presents a potentially good avenue for exploration. The avenue could have examined if the time period, the environment, the media landscape and the race of The Beatles’ during their prime activity contributed to their successful reception. The major issue is if The Beatles’ work can stand on its own, which is probably an obvious answer, and if that work can still rise to the top in the internet era.

While that avenue would have been a good one to examine, this film abandons it. Because of which, it posits that the music of The Beatles is great and would rise to the top no matter what. The film could have pivoted and been about the guilt of Jack’s plagiarism and his questioning of his own talent or abilities as a songwriter. The film does pivot to that guilt and questioning somewhat, but that pivot was never strong enough that I felt any real stakes. It was never such that I felt Jack was threatened in any significant way. 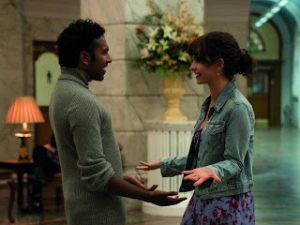 Lily James (Mamma Mia! Here We Go Again and Cinderella) co-stars as Ellie Appleton, the math teacher in England who has been Jack’s childhood friend. Before she and everyone else in the world forgets who The Beatles are, she was Jack’s manager helping him to book gigs wherever he could play. Even after years of his career not going anywhere, she still believes in him. She still encourages him as well. It’s through her that the film builds its lame and rather retrograde love story.

The reason it’s lame is because the film doesn’t devote enough time to Jack and Ellie. In fact, Ellie practically disappears for the majority of the second act. The film doesn’t care about her until near the end when all of a sudden we’re supposed to care. That care for her feels thrust upon us and not a natural outgrowth of the characters or story. 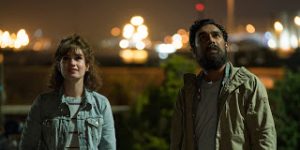 The reason it’s rather retrograde is because the film has Ellie say and do something that feels such. Ellie tells Jack that she’s essentially been in love with him for years, but she was waiting for him to make a move. For a woman to wait for a man to make a move or the first move feels retrograde and not very feminist. There’s no real reason why she couldn’t have made a move or told him how she felt or that she wanted more than friendship. For her to sit and wait feels more like she’s a fairy-tale princess waiting for a handsome prince, which is perhaps what Curtis and Boyle wanted to invoke, but even Disney’s recent animated films have moved beyond that archetype. This film could be considered a throwback for nostalgia’s sake, or, it can just seem stale.

This film also ends with an implication or rather a statement that’s problematic for two reasons. The first reason is that the statement isn’t supported by any facts in the film. The second reason is because it disregards all other contributions to music that aren’t either a classical composer from hundreds of years ago or simply anyone else who isn’t white. 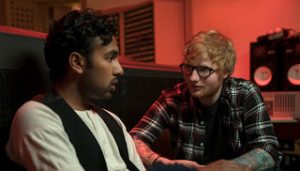 The problematic statement is that a world without The Beatles is worse. Again, this statement isn’t supported by any facts in the film. There is nothing in this film that even suggests slightly that the world is worse. There is nothing even to suggest that music as a whole or even in part is worse. This in a sense should elevate other artists or bands of the time of The Beatles, but since this film doesn’t interrogate that time, specifically the 60’s and 70’s, we have no clue what was elevated, if anything. Given that Jack is a person of color, one would think the film would look at musicians of color like the black artists of Motown who were successful around the same time as The Beatles. Alas, black artists are mostly disregarded.

Boyle’s direction is good as always with camera moves and editing that keep this film’s energy up and the audience engaged. Sadly, it simply has nothing substantial to say. Themes about fame and fortune versus honesty and integrity are easy takeaways, but it’s not anchored strongly enough to make this anything more than a summer trifle. Yet, it is reasonably funny and Himesh Patel is charming and talented. 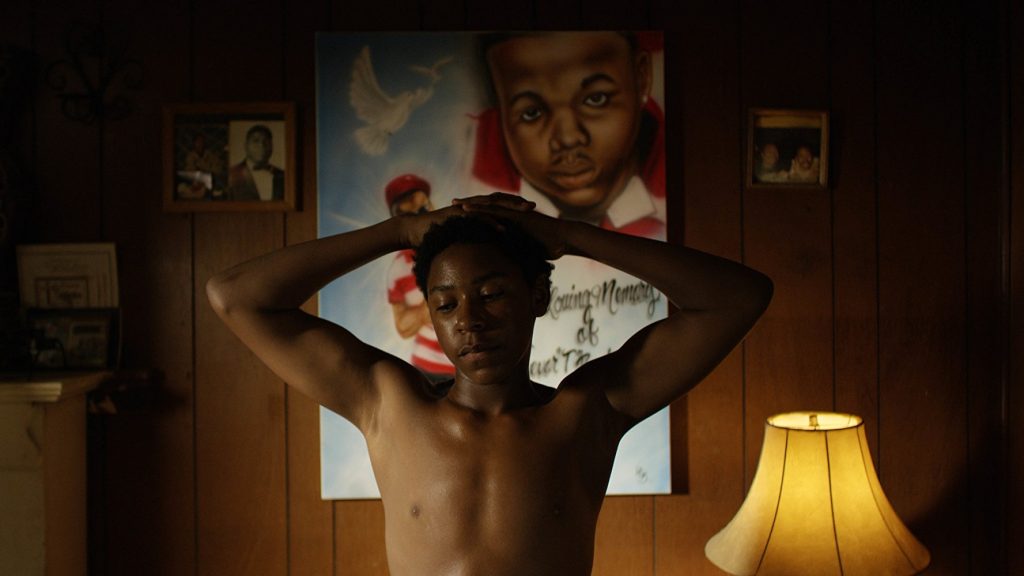 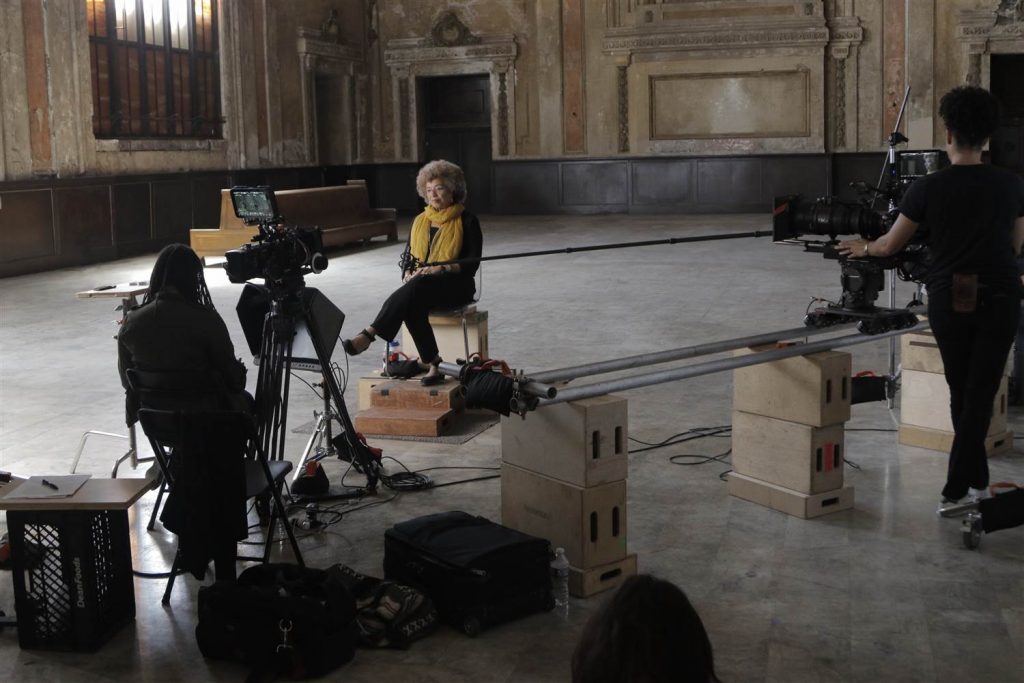 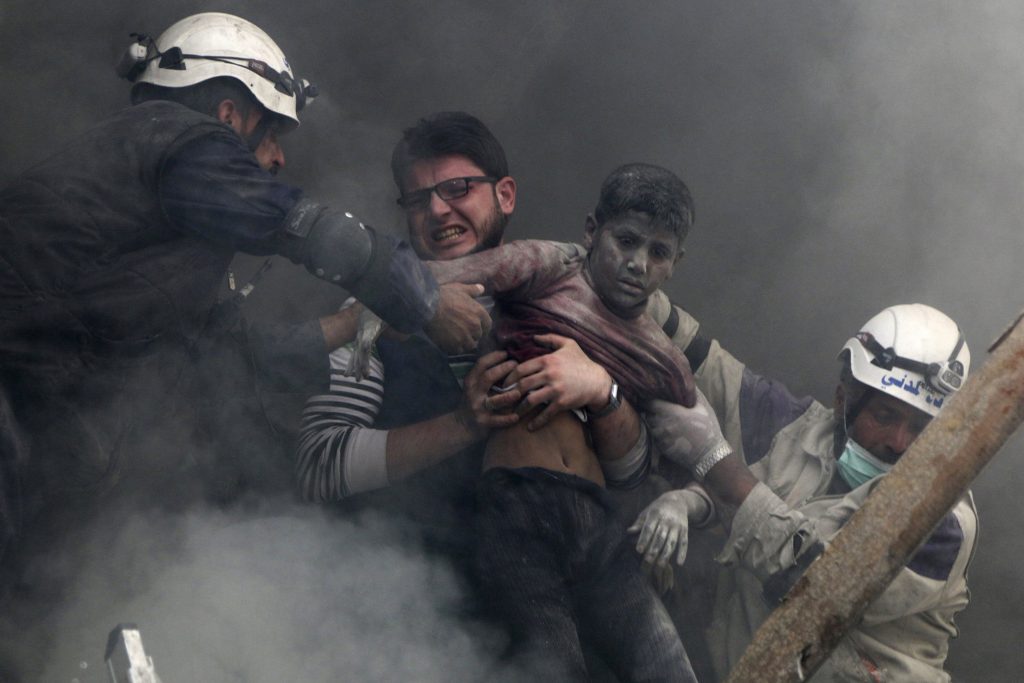