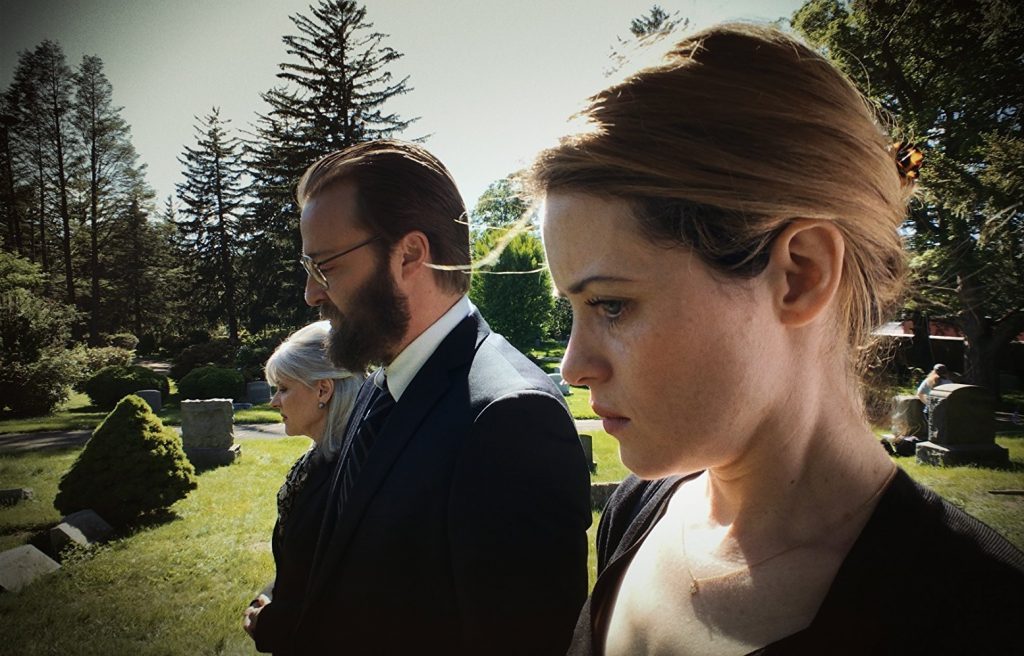 Steven Soderbergh is a gifted filmmaker who has utilized low-grade video for big-screen productions before. He does so again here. He filmed the entire movie using an iPhone, which Sean Baker beat him to the punch with Tangerine (2015), but Baker didn’t have the ability to bombard every multiplex with his creation. Soderbergh doesn’t use the medium as Baker did to spotlight marginalized or minority people. One could suppose he does. Mental illness has been much discussed in the news. The mentally ill are marginalized for sure, but the spotlight isn’t exactly on them. Here, the mentally ill are just a backdrop. The focus is never really on them, as Soderbergh’s camera mostly swerves around them.

The camera instead is mostly thrust in the face of Sawyer Valentini, played by  Claire Foy (The Crown and Little Dorrit), as it makes sense because this movie initially presents itself as a psychological thriller. We’re in her head as she questions reality and certainly her circumstances. Those questions are answered pretty quickly though, as such there’s less nuance, ambiguity or even range here. It becomes more like a horror film, such as Fatal Attraction (1987) or Misery (1990) by way of One Flew Over the Cuckoo’s Nest (1975).

Actually, this movie could be a kind of spiritual sequel to Side Effects (2013). A lot of this movie could be considered a critique of the health care system in this country and how some can use health care to profit first, while not really concerned with helping people. Side Effects was a twisty, film noir that took aim at antidepressants or drugs that helped with mental health issues. This movie takes aim at mental health facilities themselves, as well as the people who run them. The plot here is far fetched but not as far fetched as in Side Effects. 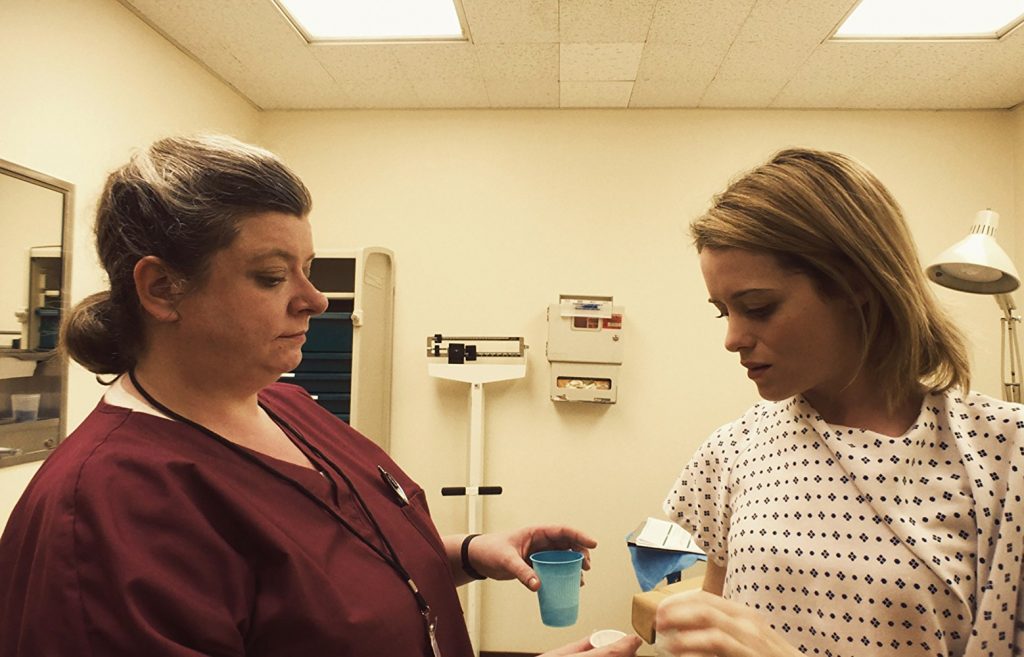 One perhaps gets vibes of Girl, Interrupted (1999), but Soderbergh doesn’t take the material here as seriously as that Oscar-winning film by James Mangold. With this movie, Soderbergh knows he’s not making Traffic (2000) or Solaris (2002) or even Behind the Candelabra (2013). He knows this is a pulpy B-movie. As such, it’s fine. I just wish he had given more to the supporting cast who were all great.

Joshua Leonard (The Blair Witch Project and Bates Motel) is great as the creepy orderly or seemingly innocuous, male nurse who may or may not be a stalker. He’s given a significant chunk of screen time and is well utilized.

Jay Pharoah (Saturday Night Live and White Famous) is also great and well-utilized. He’s Nate Hoffman, one of the patients in the mental health facility called Highland Creek. Nate befriends Sawyer and does what he can to help her cope with being in the facility and with possibly getting out. Pharoah is cute and charming, and you’d like more of him but narrative reasons dictate we don’t. However, there isn’t an excuse why we don’t get more from the other patients we meet.

Juno Temple (Killer Joe and Kaboom) plays Violet, a patient in Highland Creek. If this were Girl, Interrupted, Temple had the potential of being akin to Angelia Jolie’s character, but she’s reduced to not much more than a plot device, an easy, secondary antagonist for Sawyer. 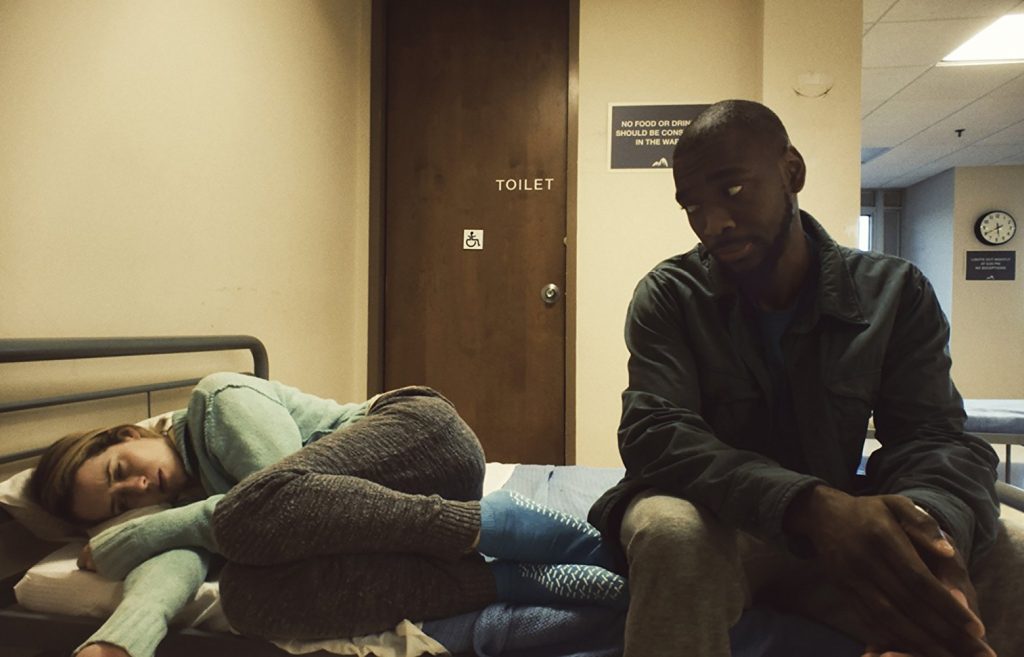 Raúl Castillo (Seven Seconds and Looking) plays Jacob, another patient in Highland Creek. Castillo is a great actor. Unfortunately, he’s also reduced to not much more than a glorified extra. His only line of dialogue is him simply saying his own name. Meanwhile, Soderbergh wastes time with an extended scene of a police officer explaining to Sawyer about protecting herself from a stalker.

It’s a scene that’s of no consequence later in the film. The only reason it probably wasn’t cut is because Matt Damon plays the police officer, but instead Soderbergh should’ve given more to Castillo and fleshed-out the people in the facility. 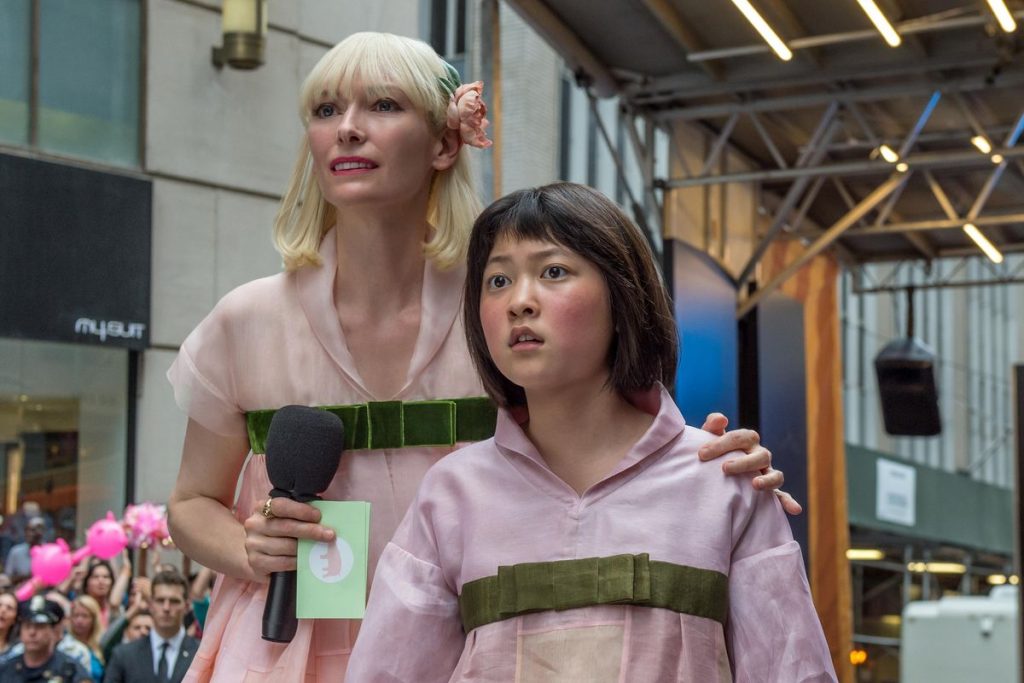 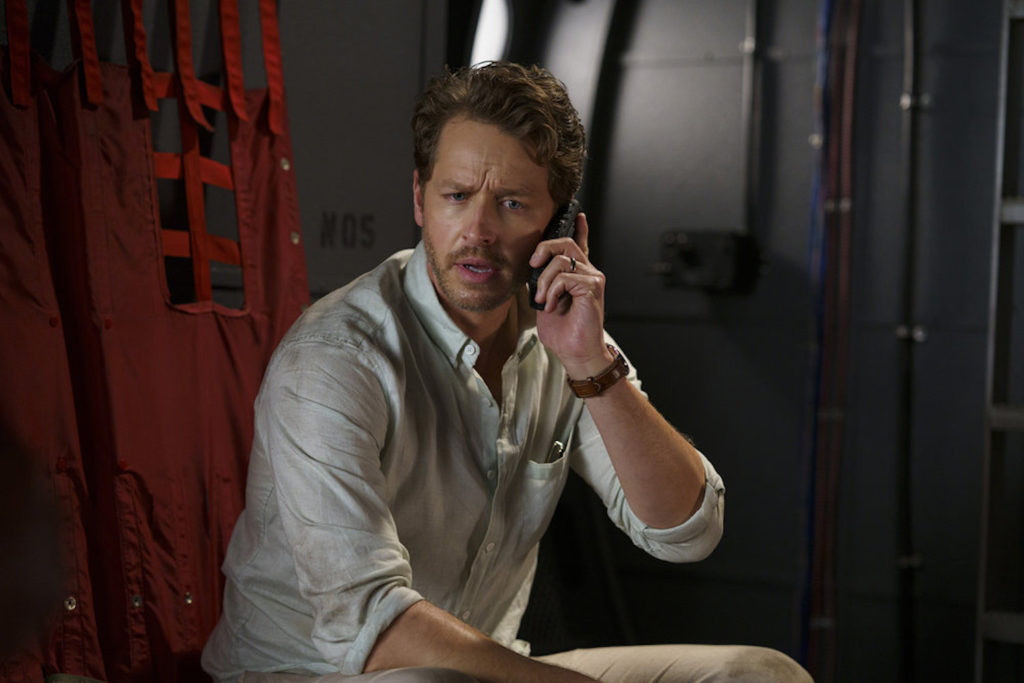 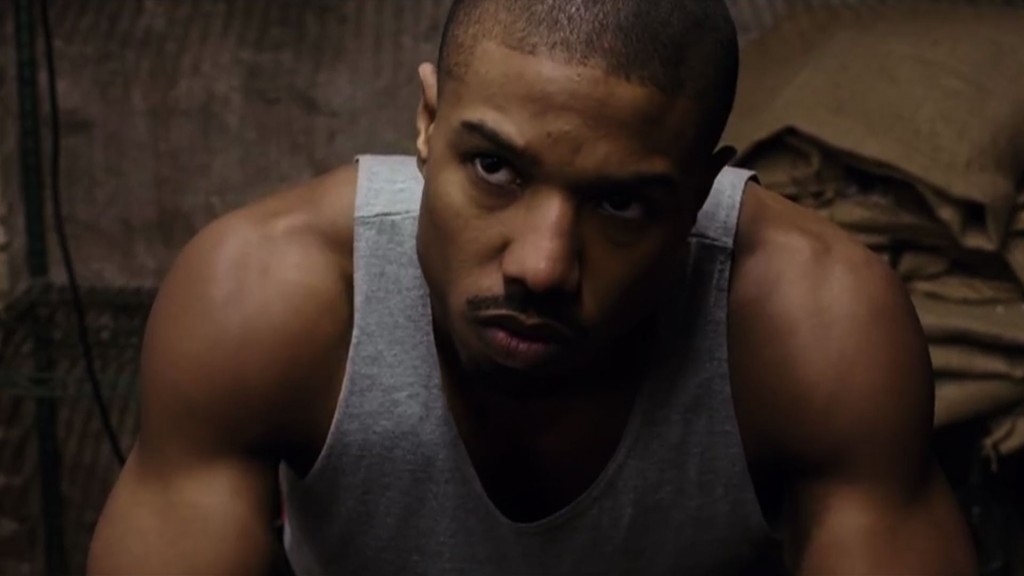