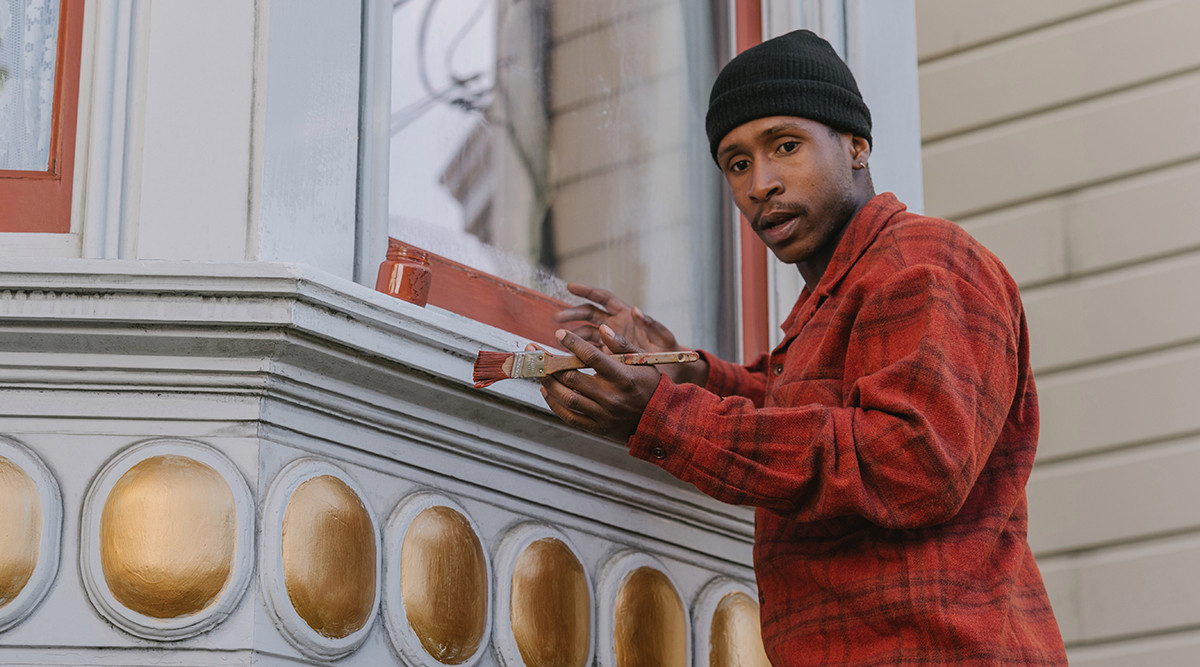 Jimmie Fails is the titular black man at the center of this film. He wrote the story, which is semi-autobiographical. The film takes a nugget of something that happened in Fails’ real-life and crafts a narrative around it that’s more about exposing relationships and interpersonal dynamics between certain people in the African-American community in the titular Bay area city. Yes, it’s strictly about African-American males. Unfortunately, black women don’t factor much into this story. Except for the brief appearance by Tichina Arnold, there really aren’t any black women here. As such, it’s mostly about masculinity, how black men express their masculinity and how those expressions might just simply be a mask or an act. In that, it makes sense that Fails plays a version of himself. The thesis statement of this film might be that a lot of black men are actors or some are simply playing not-so-real versions of themselves, so it makes sense that within this film we see that partially deconstructed.

Fails plays “Jimmie Fails,” a man who works as a nurse somewhere in the city. He’s a nurse for elderly people. He may or may not make good money, but he’s homeless. He sleeps on the floor of his best friend’s house. He rides the bus everyday. When he misses the bus, he likes to ride his skateboard. He hangs out with his best friend otherwise. In between work and hanging out, Jimmie visits and stalks a Victorian house on Fillmore Street. What is revealed is that Jimmie used to live in that house with his parents, but, for one reason or another, he was evicted. The house was then taken over by a white woman and her husband. Jimmie, however, can’t help but visit the house and try to keep up with the house’s maintenance, much to the chagrin of the white owners. 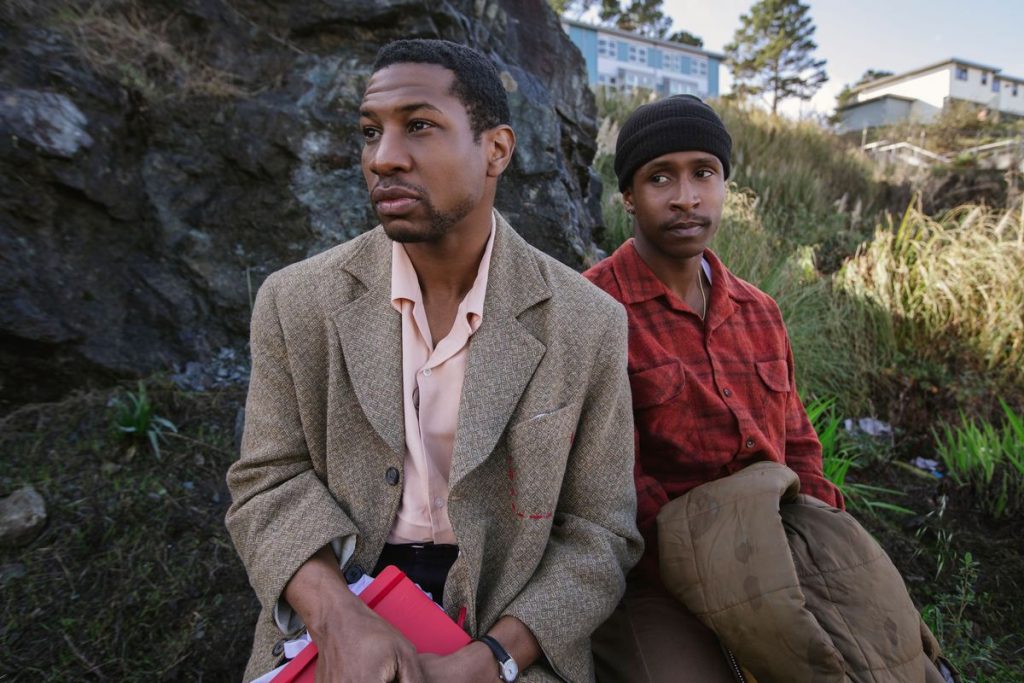 Jonathan Majors (White Boy Rick and Hostiles) co-stars as Montgomery Allen, the aforementioned best friend of Jimmie. Montgomery works at a fish market in San Francisco. Besides hanging out with Jimmie and accompanying him with his stalking of the Fillmore house, Montgomery likes to draw and he likes to imitate people he sees. He’s a burgeoning actor. He’s not aspiring to be an actor professionally, but an interest in acting is certainly inside of him. It’s arguable if Montgomery is on the spectrum and is perhaps slightly autistic.

At first, I thought this film would be a more prestige and more dramatic version of Friday (1995). Jimmie Fails is less Ice Cube and more Don Cheadle in how he comes across. Montgomery Allen is nowhere near Chris Tucker. Montgomery is a bit of the comic relief where he’ll call out some of the quirky characters that surround them. Whether it’s a street preacher who espouses the ridiculousness of how a nearby polluted river is treated by outsiders as opposed to those who live by it, or whether it’s the so-called tough guys, known as the Greek chorus, who stand on the corner talking crap as it were, Montgomery calls them all out. 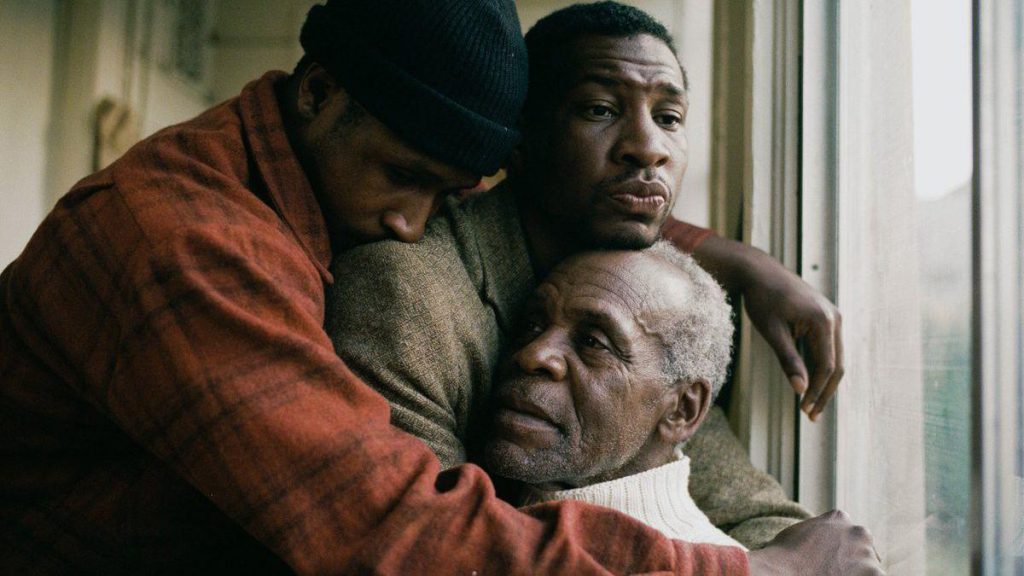 Meanwhile, Jimmie is super-focused on stalking the house. Presumably, his obsession has occurred for years. The passage of time is a little bit sketchy. How long Jimmie has been obsessed isn’t clear. The amount of time that has passed within this film also isn’t clear. It could be a year. It could be a few months. It could be a few weeks. It’s not for certain, but Jimmie seizes upon an opportunity when the white woman who owns the Fillmore house loses it and it becomes vacant. Jimmie seizes upon the opportunity by trying to buy it, but its value is way too high for him to afford by himself. This doesn’t stop him from doing all that he can from moving into it and making some kind of life there.

Thematically, this movie is about history and holding onto it, sometimes to the detriment of the present. Jimmie is holding onto this house because of its historical and mostly sentimental value to him. However, the question is how that obsession is hurting his current circumstances, particularly his relationships with people. He has Montgomery who is supremely loyal, but how appreciative he is about that loyalty is up for debate. His obsession also detaches him somewhat from what’s happening on the streets of San Francisco, particularly with black men who are his contemporaries. His relationship with one of the Greek chorus named Kofi, played by Jamal Trulove, is emblematic of this.

In select theaters, including the Cinema Art Theater in Rehoboth Beach. 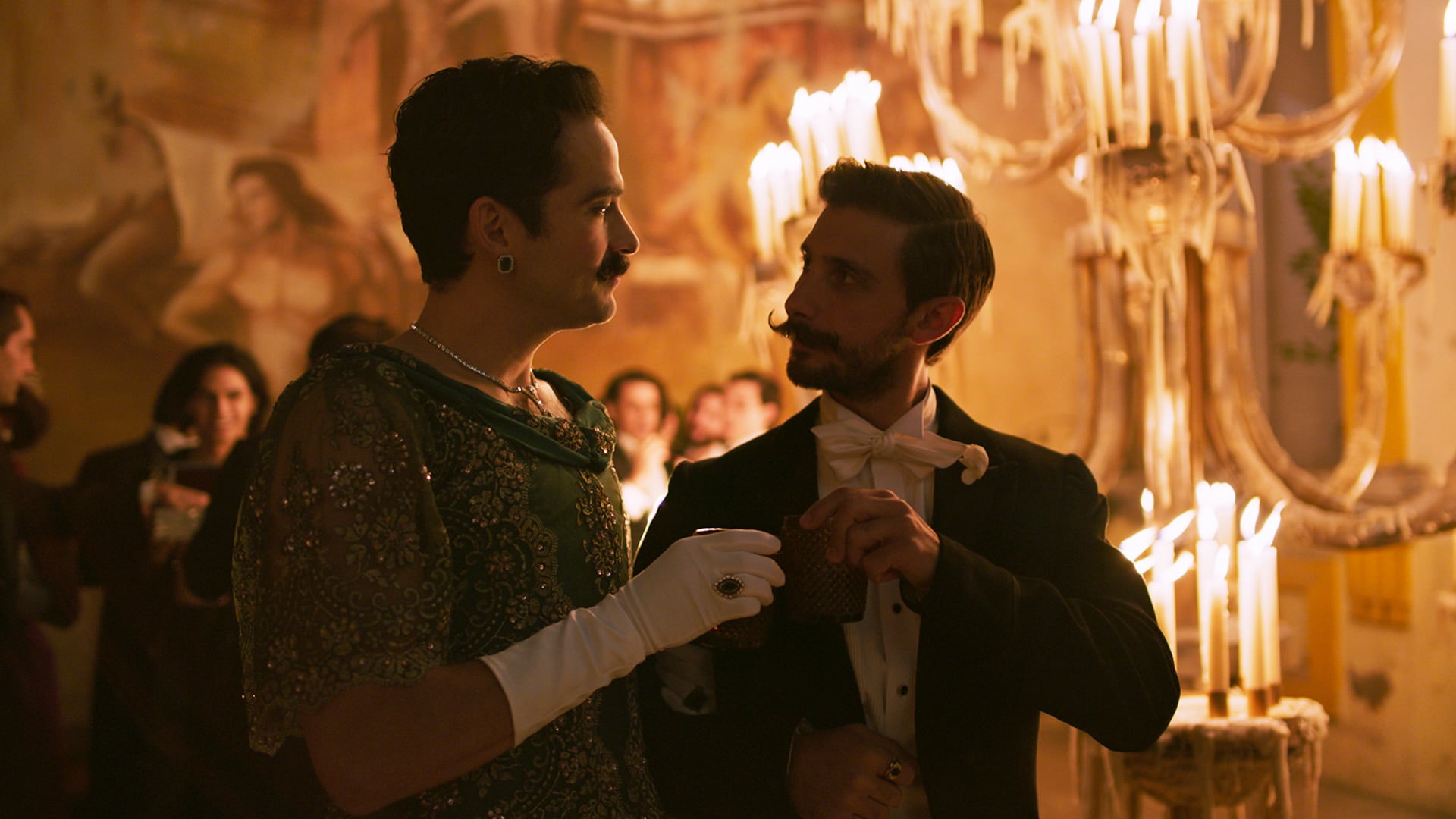 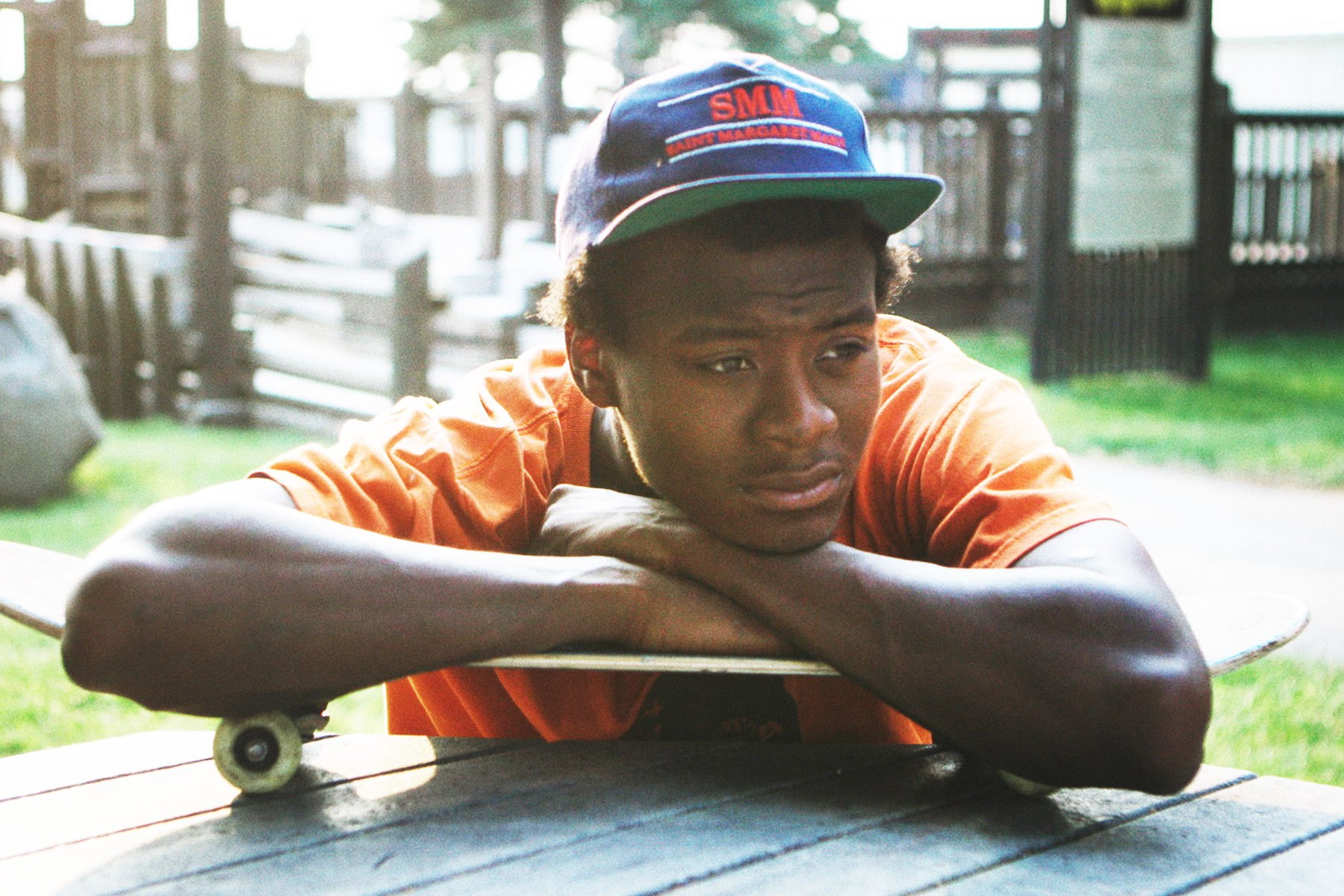 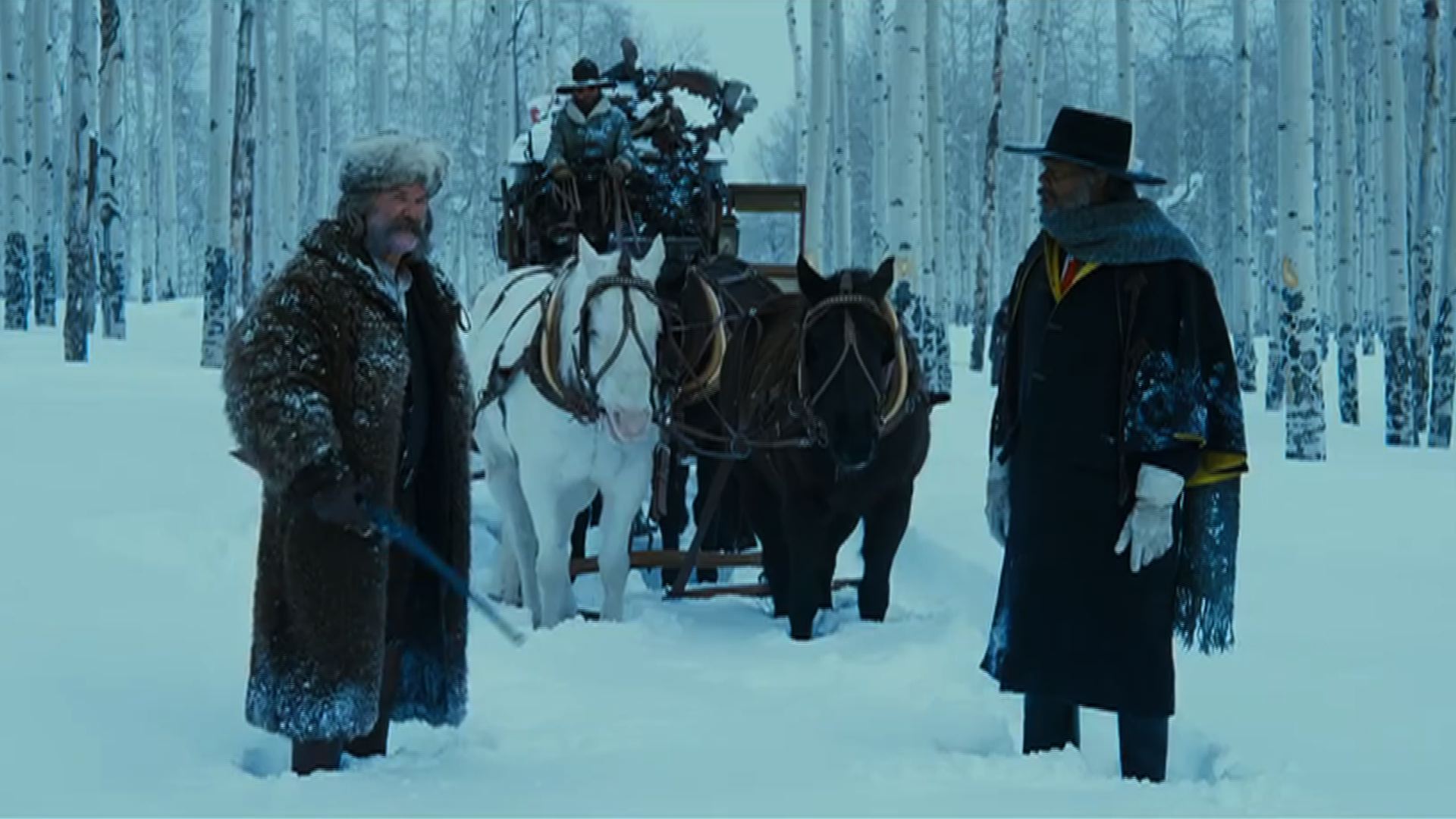 In the case of writer-director Quentin Tarantino, using 70mm has[...]