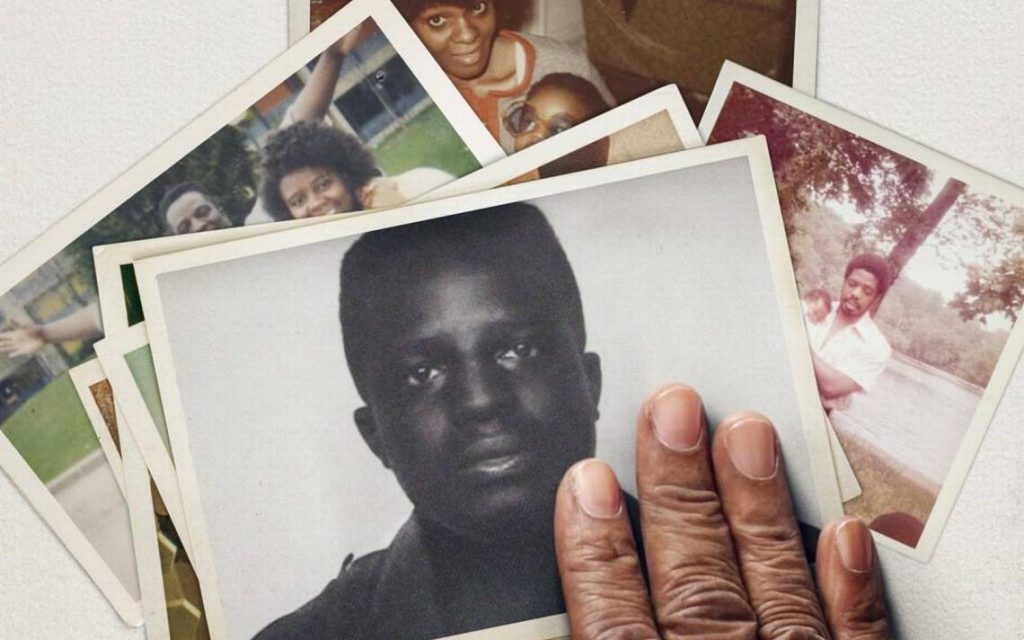 This documentary fits into the ongoing conversation started by Black Lives Matter. It also fits into the ongoing trend of true-crime stories that attempt to criticize, point out flaws, abuses or corruption within the legal process or the criminal justice system. This movie doesn’t have the time of Making a Murderer (2015) or O.J.: Made in America (2016) to analyze and fully deconstruct every cultural or procedural aspect. This movie doesn’t have the comprehensive focus of Ava DuVernay’s 13th to put into context or argue for any one particular thing. It trades mainly on sentimentality, to get the audience to understand and hopefully empathize with its deceased subject, which is a tactic the filmmaker perhaps wishes lawyers doing the prosecution during the Grand Jury would have implored. The filmmaker is left to do it himself and what results is a rather heartbreaking eulogy from one sibling to his brother.

Yance Ford is the director. He’s not only making this film about his older brother but he’s also making it about his whole, immediate family, including his mother, father and his other sister. He’s not the first filmmaker to make a documentary about his or her own family. Sarah Polley did so in the more benign Stories We Tell (2012) and Jonathan Caouette did so in the more harrowing Tarnation (2003). This is different from something like Michael Moore or Morgan Spurlock who insert themselves or autobiographical elements into their films.

Ford really turns the camera on himself. He may or may not use an Interrotron. Obviously, he can’t interview himself, but he achieves the effect that directors like Errol Morris achieve. His subject, meaning himself, looks directly into the camera. To further that connection, Ford insists that his face be in close-up that we barely see his forehead or even his chin. We are so close to his face that it forces us to focus on his eyes and his lips, so we can read the emotion on him, the genuineness, as if to be in his head or right in his mindset.

When interviewing his mother and his sister, Ford is not so close. He pulls back from them, as if to give them space to be them as they comment on his brother. Maybe, he wanted the close-up on him because he’s not just commenting on his brother. At times, he’s reading from his brother’s journal, expressing his brother’s personal and possibly secret thoughts. As such, he has to be his proxy. By being so close-up on his face, perhaps he believes he can better achieve that proxy. 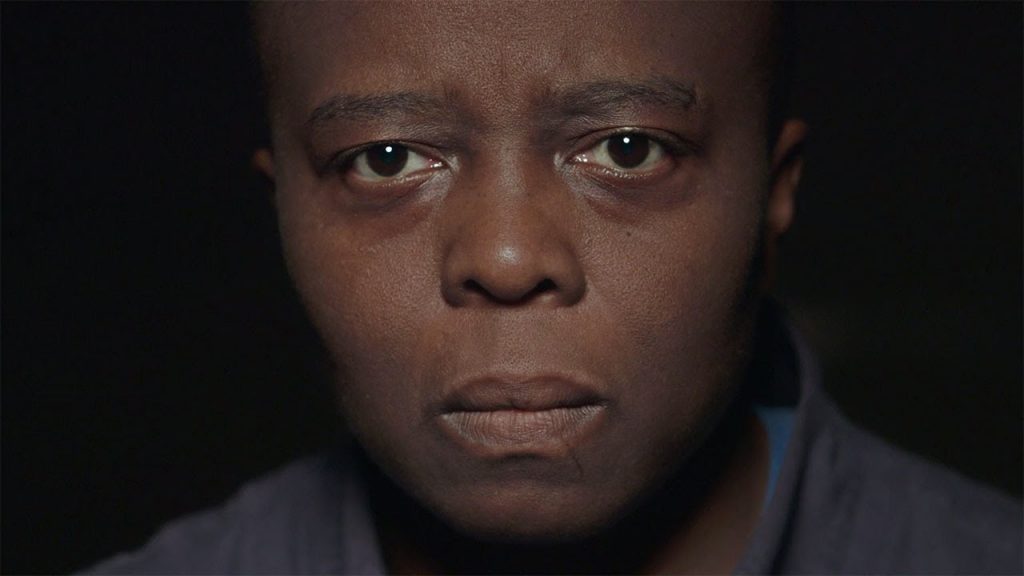 Ford also does something effective, which I first saw in Spike Lee’s Rodney King where Roger Guenveur Smith acts as Rodney King’s proxy and describes when King was attacked in 1991 but he does so by asking questions that King might ask himself as he lay on the ground. Ford does the same thing, as he’s asking the questions that his brother might have asked himself, but he actually shows a re-creation, a still image really, of a man falling to the ground about to die, as King almost died. The difference is King survived the night of his attack. Ford’s brother did not.

Rodney King was attacked by police officers, and, in most of the Black Lives Matter cases, they involve an unarmed, black man dying at the hands and guns of police officers. The flash point was the shooting of Michael Brown in Ferguson, Missouri, during the summer of 2014. However, the real genesis of Black Lives Matter came in the winter of 2012 after the shooting of Trayvon Martin in Sanford, Florida, which wasn’t at the hands of police. It was at the hands and gun of a private citizen, which is exactly the case here in this movie.

William Ford, Jr. is the brother. He was shot and killed in April 1992. The sticking point is that unlike Trayvon Martin’s killer, her brother’s killer wasn’t even indicted, which means her brother’s killer never even went to trial. If Ford’s killer had gone to trial, one might assume that he would have been acquitted, just like Rodney King’s attackers and Trayvon Martin’s killer were acquitted.

King’s attackers were a whole different story, but for Trayvon Martin and subsequent Black Lives Matter cases, the argument is the same. It’s always some version of self-defense and the shooters saying they were in fear of their lives. Advocates of Black Lives Matter push back by saying there is an implicit bias against African-Americans, which have people fear them for no reason other than the color of their skin, especially when black people are shot and killed while unarmed and not doing anything remotely threatening. For example, there have been cases of black men shot and killed in the back while running away or while pinned to the ground.

Given the empathy and love this movie builds for the deceased, it’s difficult, if not impossible to say Ford’s brother deserved to die. He didn’t deserve what happened to him, but, even in the few Black Lives Matter cases where the victims had guns, the victims rarely had the guns in their hands and were charging at someone. The Black Lives Matter cases have established a rather low bar in terms of threat level of these dead black men. Unfortunately, Ford’s brother doesn’t really clear that bar.

The question at hand is if the races were reversed, would there have been an indictment. If Ford were white and his shooter black, would there have been a trial? Given the state of race relations, the answer is sadly a yes, but that doesn’t make it correct. When Yance Ford interviews the detective on the case some 20 years later, he agrees with the Grand Jury’s decision not to indict and I did as well based on objective facts. 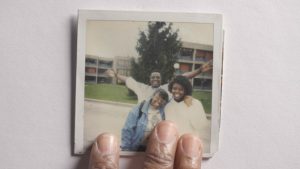 While it’s tragic, based on objective facts, the shooting was justified. It doesn’t mean that we shouldn’t mourn the loss of Ford’s brother. It doesn’t mean he deserved it or was a bad person. Where the movie fails is its thinking the Grand Jury is the end all be all. When O. J. Simpson was acquitted in his murder case, the victim’s family took Simpson to civil court and won. In some of the Black Lives Matter cases, civil court and even the Department of Justice have been alternative routes for families.

Maybe the family here chose not to pursue those avenues, but for the filmmaker not to mention those avenues makes this movie an incomplete critique of the criminal justice system. There also isn’t much context either. An assistant district attorney is interviewed and he could have provided context. How many shootings have their been in that area? In self-defense cases, how many result in indictments, broken down by race? We don’t get those answers, which frustrated things for me. We feel sad for the loss of life, but the bigger picture is also lost here too. 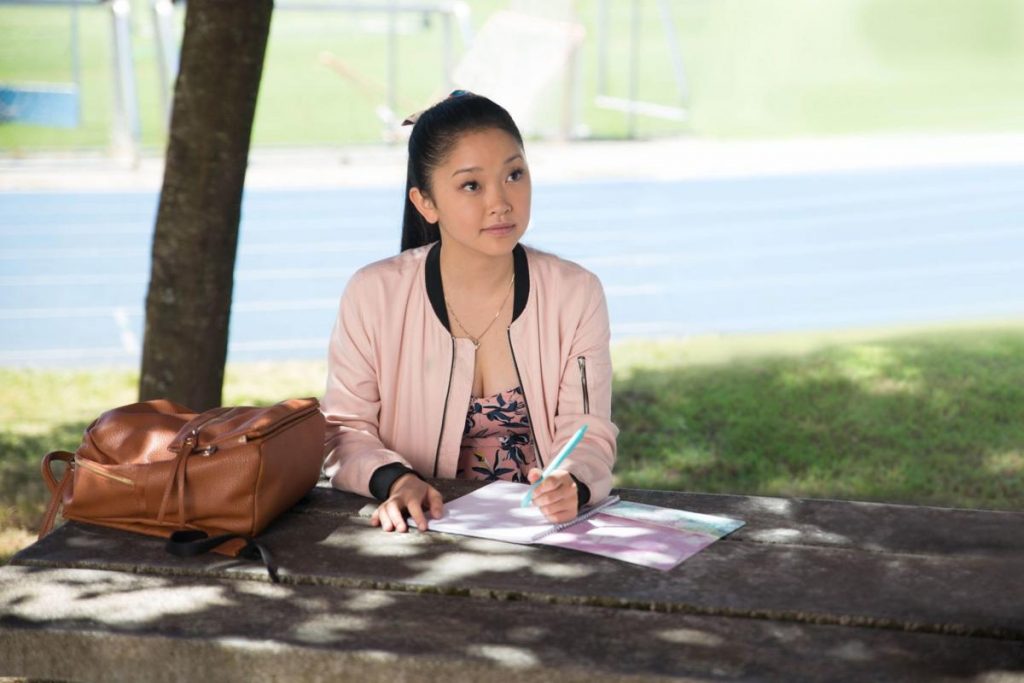 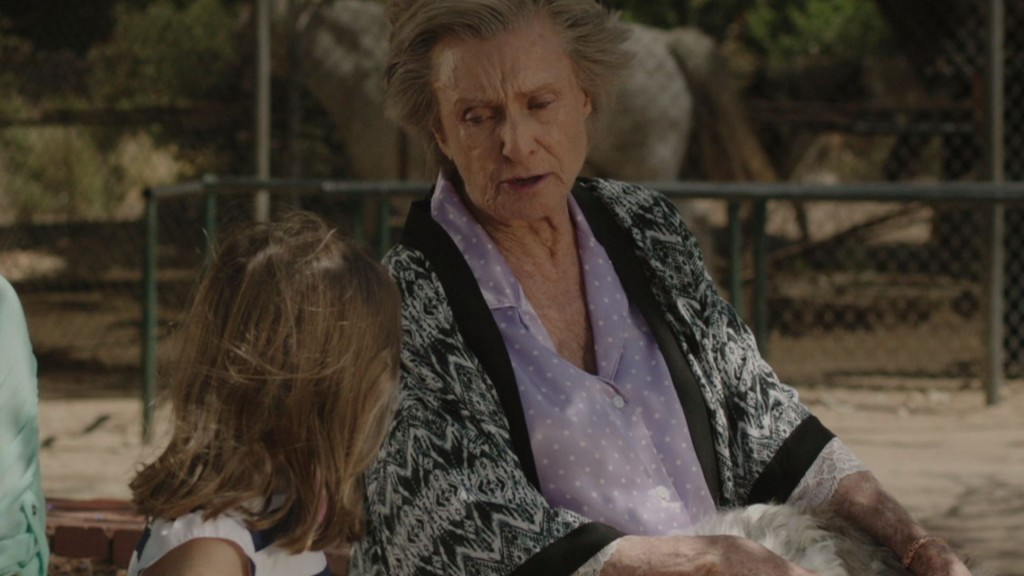 Ryan Jaffe is the writer and director of This[...] 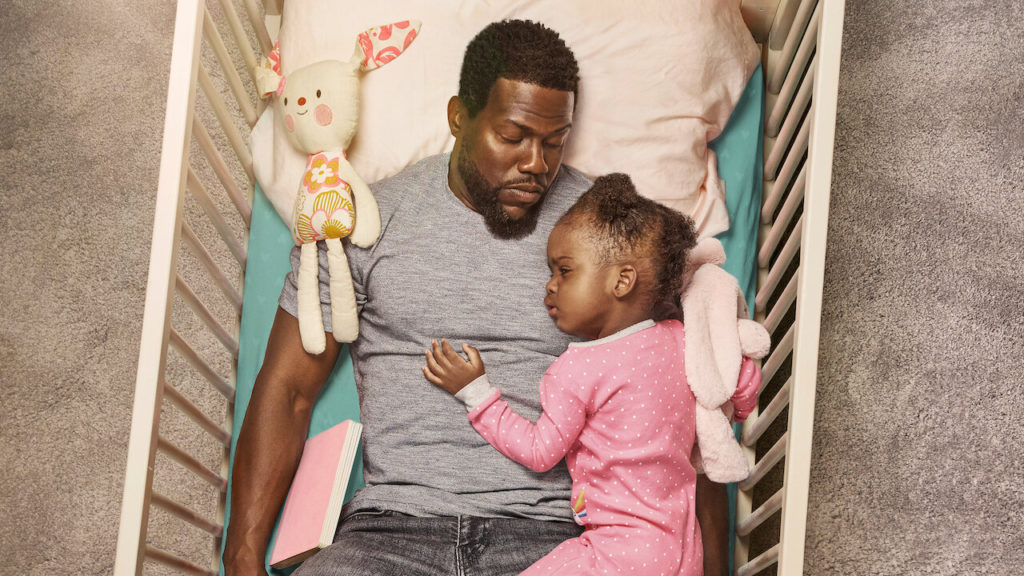