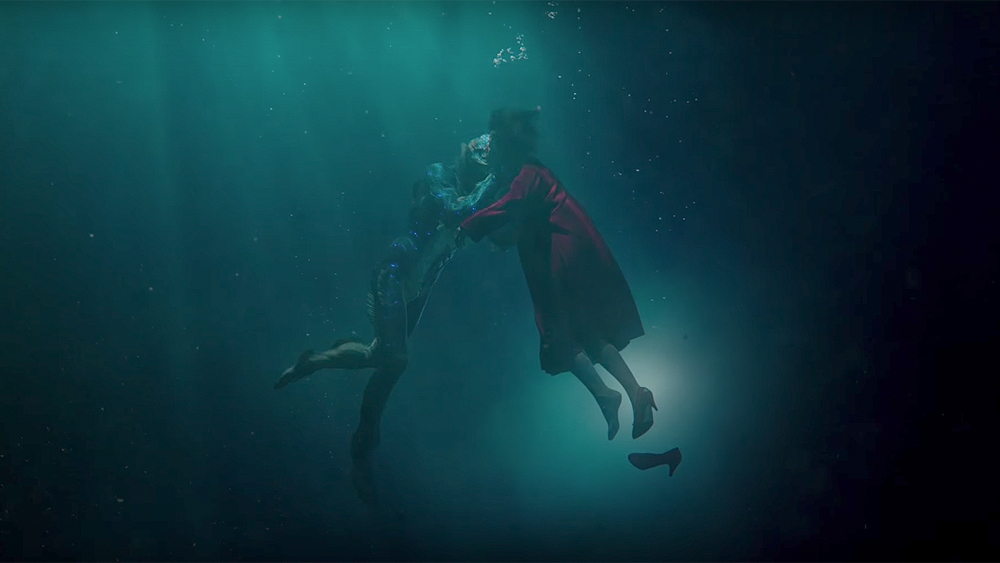 At one point, it’s great that the protagonist here is someone who uses sign language. It’s also great that her reason for sign language is not because she’s deaf, which would be the obvious reason. She does have a disability. It’s odd though that the only people whom she knows are a gay man and a married black woman. It’s also odd that she conveniently doesn’t know any eligible, heterosexual men who know sign language. The movie purposefully isolates her. Presumably, she’s in her mid-to-late thirties. Are we really to believe in all her time she’s never met any eligible bachelors? She obviously learned sign language from someone, likely a school. Did she not make connections from that, connections to men to whom she was attracted? This movie was directed and co-written by Guillermo del Toro who makes his female protagonist’s life feel less like a life lived and more like a life contrived to easily fit into the narrative here.

Sally Hawkins (Blue Jasmine and Happy-Go-Lucky) stars as Elisa Esposito, a mute janitor and cleaning lady at a laboratory in Baltimore in the 1960’s. She lives above a movie theater. Her next door neighbor and best friend is a gay man who works as a commercial artist designing posters for an ad agency. Elisa can only communicate through sign language. She wakes up early every morning to ride the bus to work. She has a morning ritual of boiling eggs and taking baths, which include self-pleasure.

One day at work, she sees the scientists bring in a new life form, a half-man and half-fish, simply called the “asset.” Elisa ends up falling for this creature. Like with Elisa, del Toro doesn’t create a character that feels fleshed out and real but yet a thing to operate solely in this narrative. 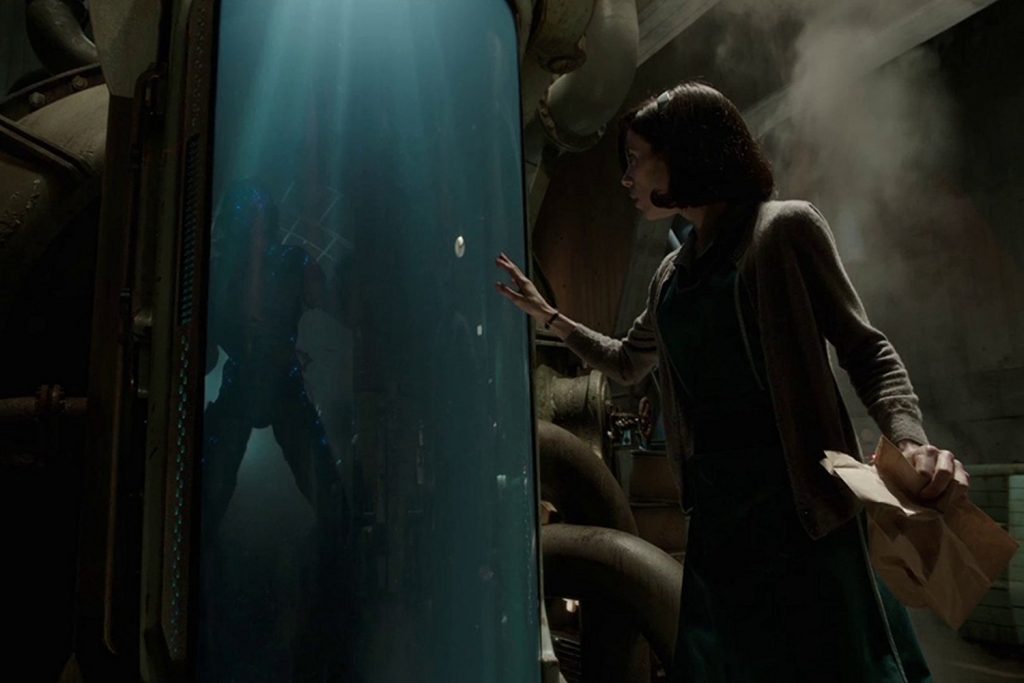 There are of course fairy tale elements to this film, so critical questions about the asset’s origins or its history or previous relationships are to be dismissed. If it is just a fairy tale, then it’s less about the reality of the situation and more about the lessons or morals to be learned. In that case, del Toro hits hard the ideas of xenophobia, sexual freedom and unconventional love, whether that includes queer love or some other form.

This movie is said to be inspired by Beauty and the Beast. In that story and other fairy tales, as well as other science-fiction, there are plenty of humans hooking up with aliens, mutants or various creatures. In Star Trek, it’s tolerable because the aliens are civilized and usually speak the same language as humans verbally. It’s a little more difficult when the partner is more animal than man. That’s seemingly the problem del Toro has here. What also is problematic is that in an attempt, a sincere attempt, to say something about xenophobia, which is a form of racism and bigotry, one runs the risk of saying that the outside, different or foreign person is like an animal.

Whether the creature here is a stand-in for Latinos, Black people, Muslims or the LGBT community, one risks comparing those minorities to animals. Del Toro might be an animal rights activist because a part of this film could be symbolic of animal testing and the ethics surrounding it. Some see animal testing as cruel to the animals. This movie takes that idea to its extreme. 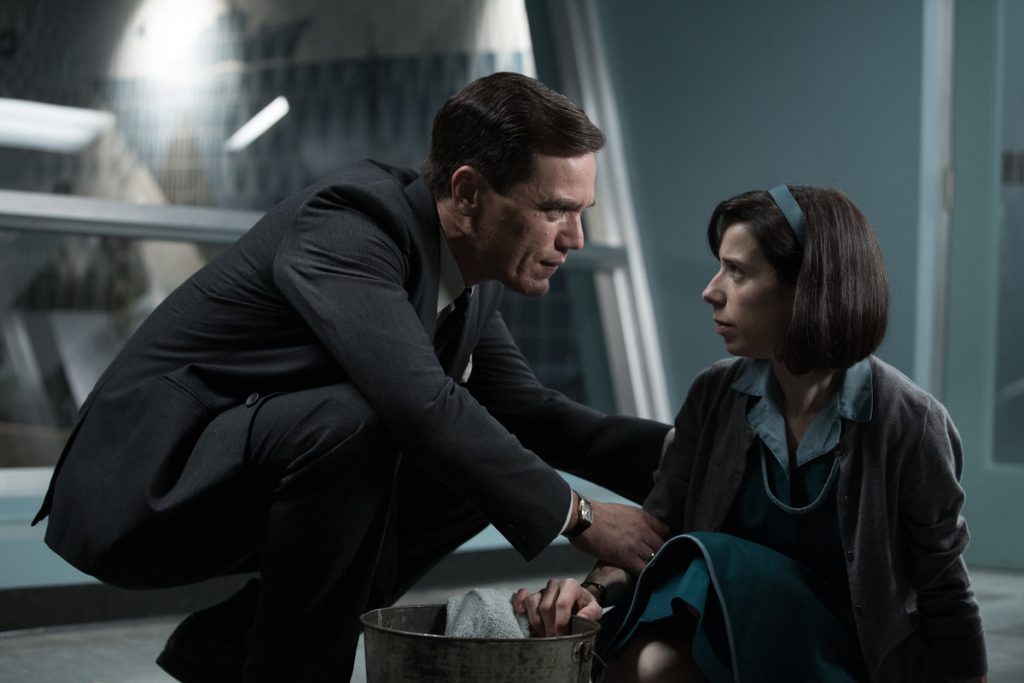 Michael Shannon (Man of Steel and Take Shelter) co-stars as Richard Strickland, a colonel who is assigned as the leader of the team in charge of the asset. Scientists want to study it. Richard uses extreme measures to keep the asset in line, including the use of a cattle prod that can shock with a high voltage. It’s even apparent that Richard enjoys torturing the asset. He has a wife and two children, but he seems rather disconnected from his nice, suburban existence and is also having a midlife crisis possibly, which on a whim makes him buy a fancy Cadillac. He quotes the Bible always in a condescending way and he’s highly jingoistic for sure. He’s also not above sexually harassing Elisa whenever it suits him.

Michael Stuhlbarg (Call Me By Your Name and Arrival) plays Robert Hoffstetler, one of the scientists working with Richard. He’s also a Russian spy in league with the Soviet Union. He learns that Elisa and the asset are falling in love but he keeps it secret for as long as he can. He seems conflicted or caught between two worlds. He has a genuine respect for the asset but his Soviet bosses would kill him if he doesn’t help to steal or destroy the asset.

Octavia Spencer (Hidden Figures and The Help) also co-stars as Zelda Fuller, the best friend to Elisa and fellow worker. Zelda is in many ways the comic relief. Thankfully, del Toro fleshes out her character a little bit. We get to see her home life and understand her a little more. 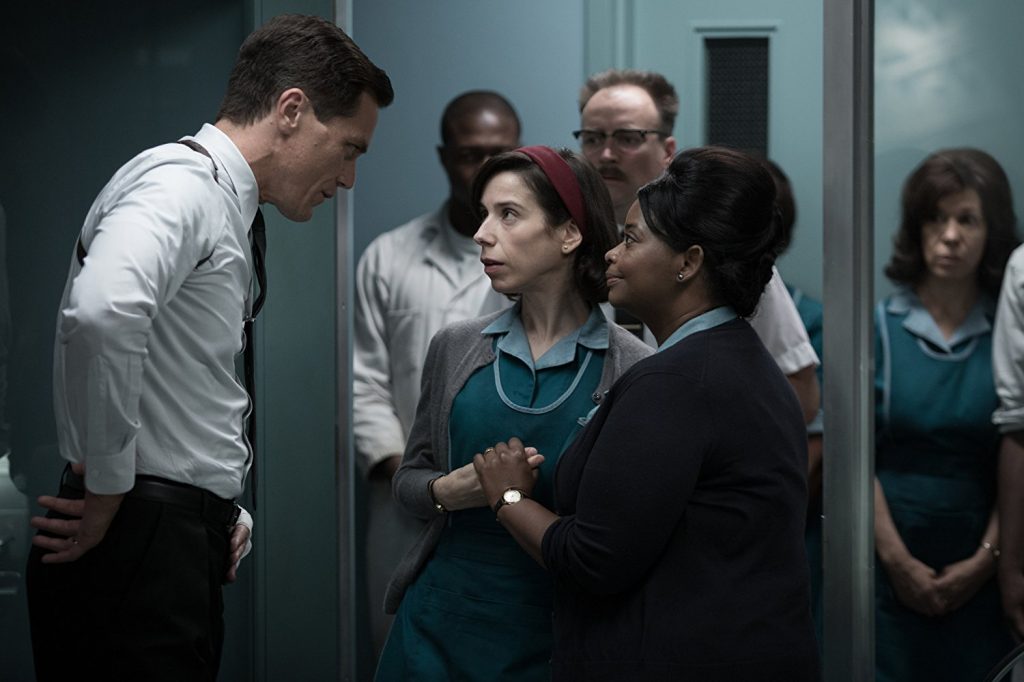 Story-wise, this movie doesn’t really do much more than Splash (1984). The only thing that it does that’s interesting is the visual effects, including the effects for Shannon’s character that are unexpected. Doug Jones, the actor playing the asset or half-man and half-fish, is the obvious standout. Yet, the under-water sequences at the top and bottom are so well done, if too brief, that it gives me confidence for Aquaman or even Avatar 2.

In Salisbury, MD and Rehoboth Beach, DE on December 22. 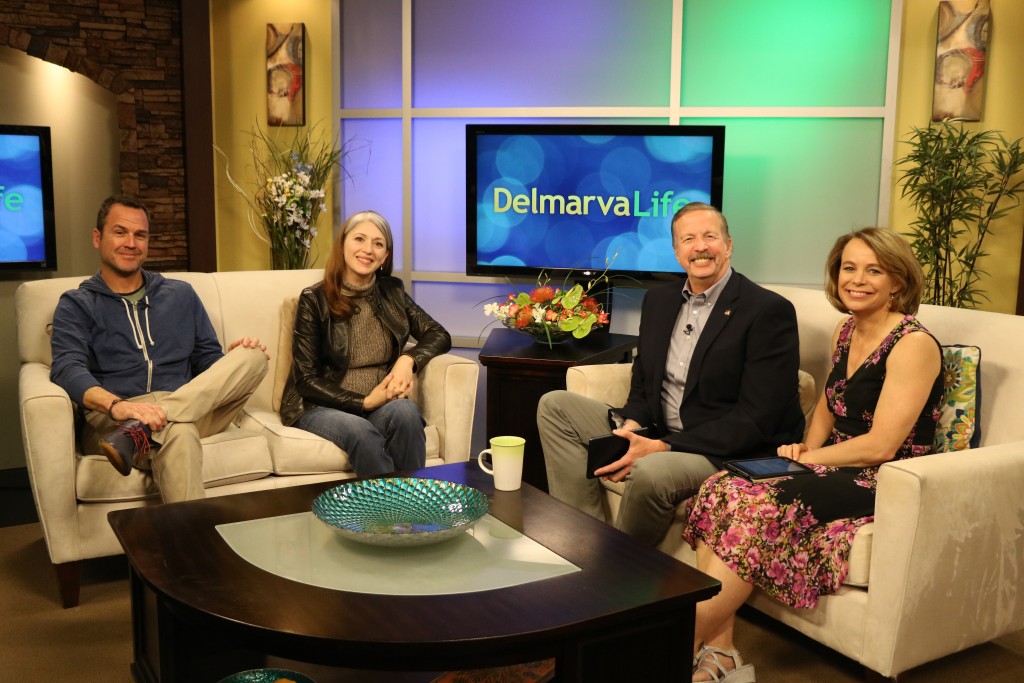 Rob Rector and Erin Tanner are two of the founders[...] 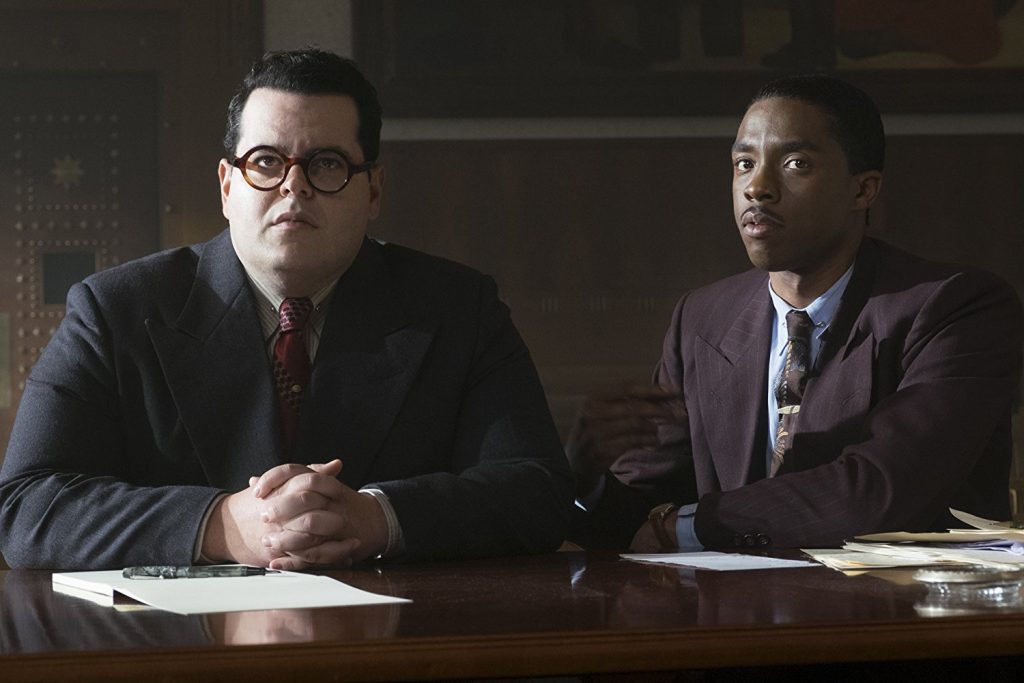 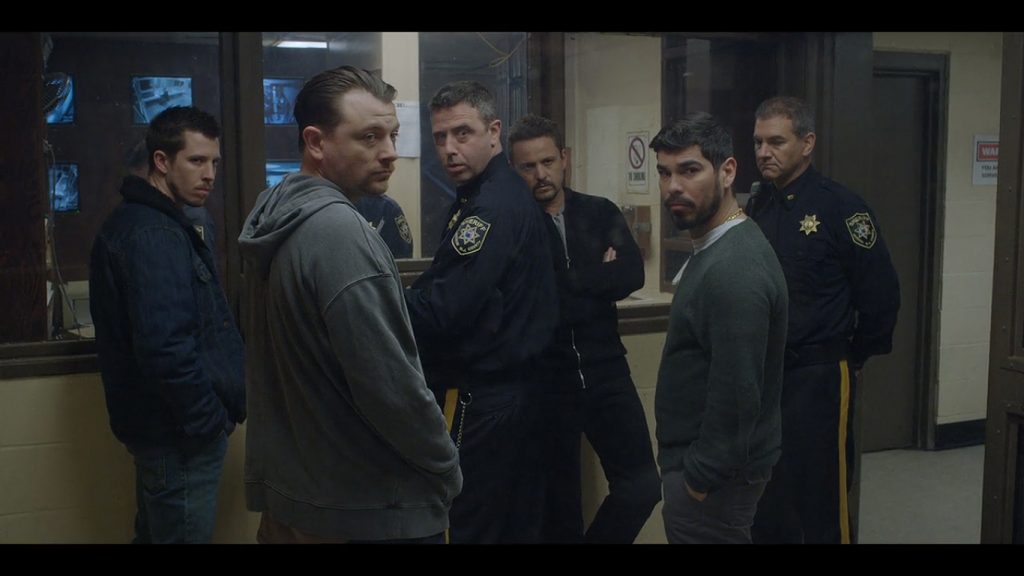 The Black Lives Matter movement or BLM is only[...]