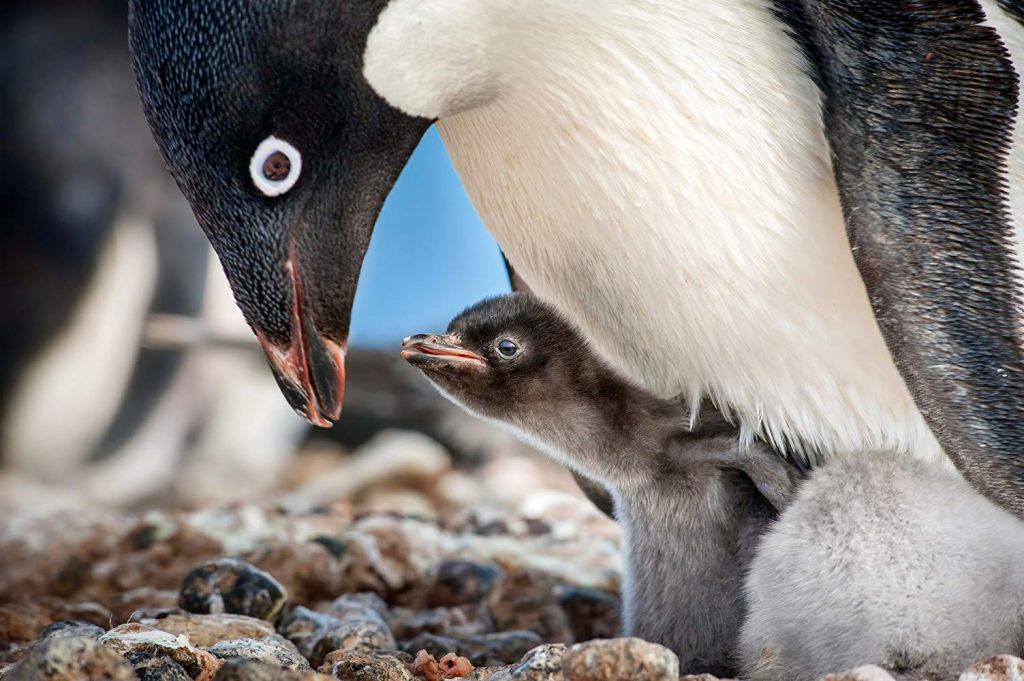 Nearly 15 years ago, a documentary about penguins was released in theaters that won the Oscar for Best Documentary Feature. That film was March of the Penguins (2005). This year, Hulu released a sequel to that film, but if you want to go out to theaters for something good for children, Disney has released this feature that could also be considered a sequel to that Oscar-winning film. The difference is that the 2005 documentary focused on Emperor penguins, which are bigger or taller and with color to them. This film focuses on Adélie penguins, which are smaller and traditionally black-and-white in color. Both type of birds though, live in Antarctica. Both are flightless, waddle and slide along ice, as well as swim in the water.

Like the 2005 documentary, this film follows a year in the life of these birds, specifically one bird, nicknamed Steve. Directors Alastair Fothergill and Jeff Wilson presumably observed and documented as much of the entire colony of birds as they could, particularly over the course of three years. Out of probably tons of footage of various birds, Fothergill and Wilson decided to focus on a specific bird and tell his story. That story is essentially that of the one in March of the Penguins, that of a bird traveling from the coast inland to mate with another bird, have babies, raise those babies and then survive the winter from the elements and possible predators in order to make it back to the coast. 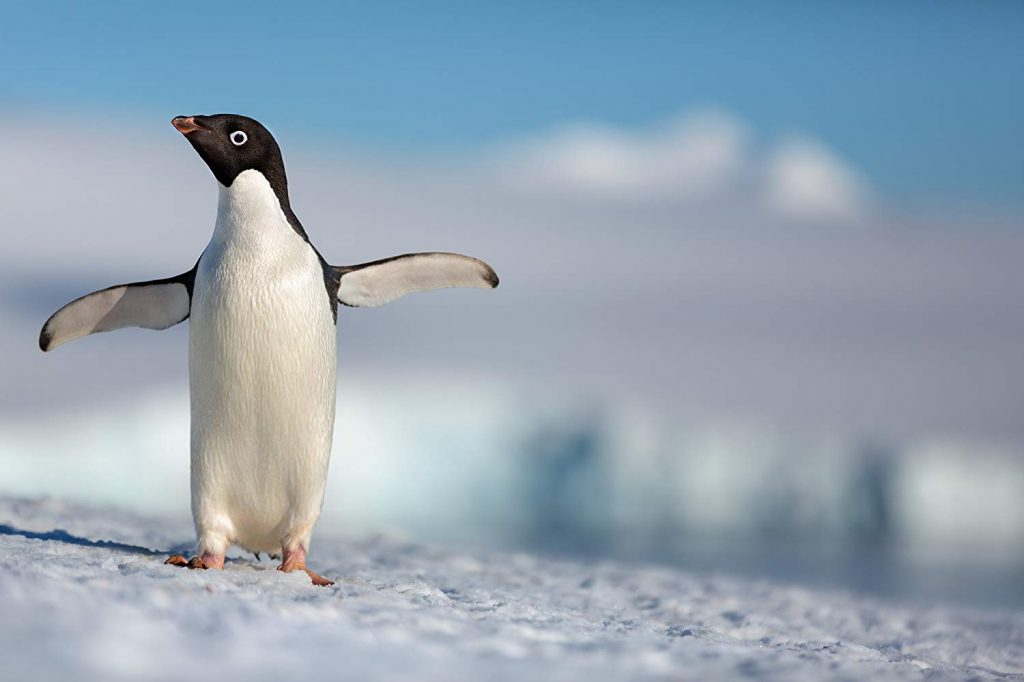 Ed Helms (The Office) narrates the story of Steve, as it were. The narration is very well done in terms of delivery. Helms brings a very comedic tone and sensibility that makes watching Steve’s story similar to watching a sitcom like The Office. It’s funny and entertaining to listen to Helms, especially in response to what we see the animals do whether it’s falling, slipping on the ice, or fighting with each other in the slap-happy way that penguins only can fight. The narration is good in how it anthropomorphizes the animals with thoughts that a sitcom star would have. It’s a stark contrast to the narration in March of the Penguins, which was voiced by Morgan Freeman.

If this film were a sitcom, the premise is that of a man becoming a first-time father and having to navigate the difficulties and obstacles that come with it, such as feeding one’s infants or chicks. Obviously, there’s some real dramatic and dangerous obstacles like other species that are predators to penguins like skuas and leopard seals. The weather isn’t that much of a threat. The narration could have been written by the writers for HBO’s Game of Thrones for all the references akin to “winter is coming.” Yet, the weather isn’t as significant a threat as it could have been. There’s one scene that could be a reference to climate change, but the scene is more about avoiding leopard seals than anything else. 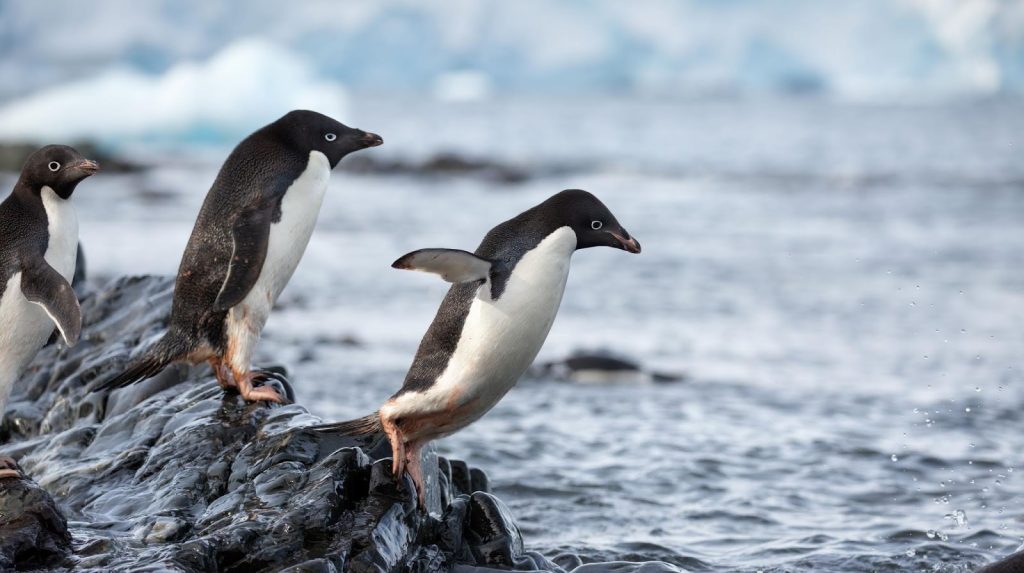 The filmmakers do incorporate good cinematography, especially the underwater photography toward the end that shows how well penguins are at swimming. The most beautiful shots are the ones below the surface of the ice. In fact, one of the most riveting scenes are the ones underwater with the penguins splashing around or being chased by predators. If nothing else, the film is beautiful to watch. A lot of it seems to be based on the assumption that one has seen March of the Penguins, but it’s entertaining nonetheless. 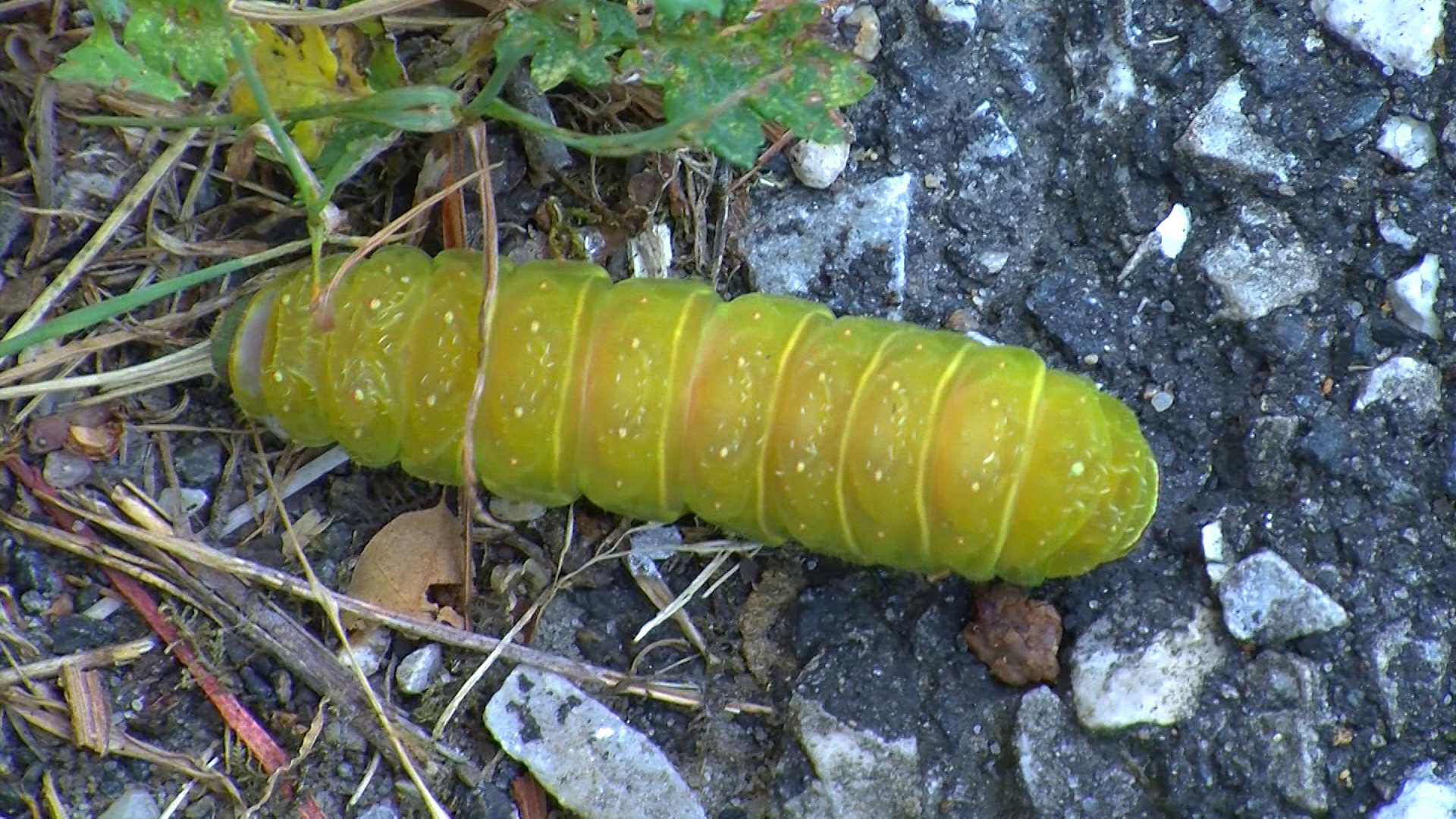 Travels With Charlie: Lessons from a Caterpillar

WBOC's Charles Paparella follows a caterpillar and gets an education[...] 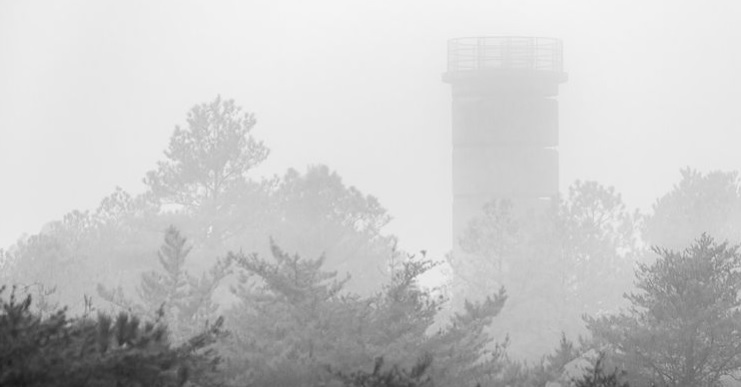 We investigate Cape Henlopen State Park‘s Instagram to see how they[...] 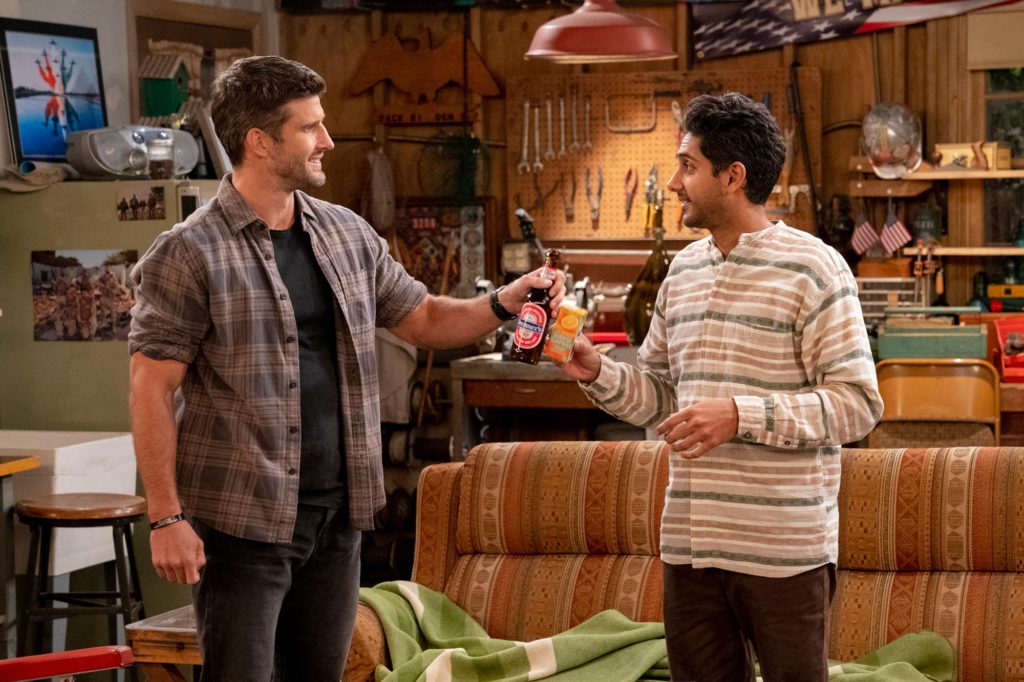