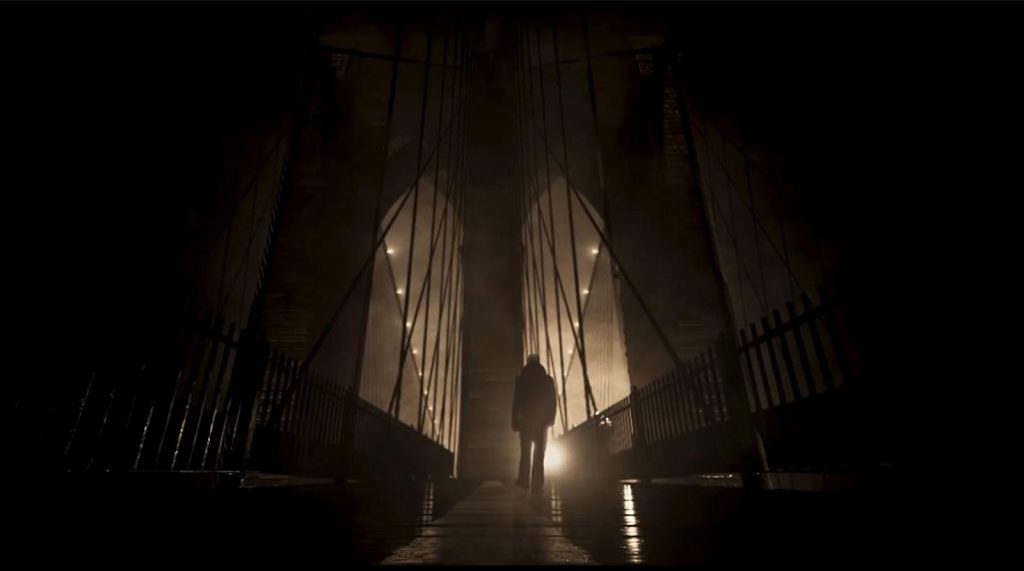 Oscar-nominee Edward Norton (American History X and Primal Fear) has been trying to adapt this movie since the book on which it’s based was released in 1999. The book was a novel by Jonathan Lethem. Norton wrote and directed the film, setting it in 1957 and embracing the film noir aspects inherent in the novel. The narrative is a detective story and a murder mystery that centers on a New York City gumshoe with a mental disorder attempting to track down the killer of his boss and mentor. However, the murder mystery feels very incidental to what this film really exposes, which is a real-life person whom Norton weaves into this tale. Instead of being a fictional adaptation of Lethem’s novel, this film could almost work instead as a kind of biopic of Robert Moses, the controversial New York City public official who was involved in urban development in the Big Apple from the 1920’s to the 1960’s.

Alec Baldwin (The Departed and The Hunt for Red October) co-stars as Moses Randolph, the proxy for Robert Moses in this film. The mayor of New York City has recently appointed Moses to another commissioner job. Moses is commissioner of several departments within the city government. He even demands more and the mayor cowardly gives him whatever he wants. Moses is in general in charge of urban development within the five boroughs. His main vision is building parks, bridges and freeways throughout the city for various reasons. This is seemingly a good thing, but there are racial implications to what he’s doing, which are causing people to protest. 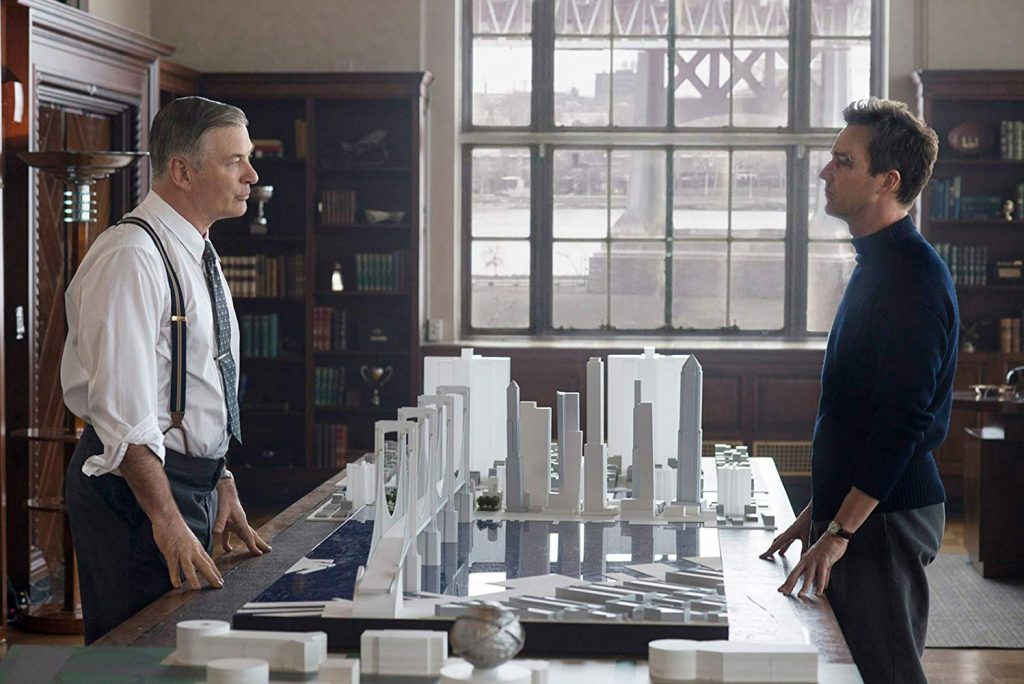 Norton plays Lionel Essrog, a private detective that works for a small agency. He’s very good at his job, mainly because he has a very sharp and analytical mind. Plus, he has a very good memory, practically a photographic and phonographic memory where he recalls everything perfectly and quickly. His only problem is that he suffers from Tourette’s syndrome, which causes him to have physical and verbal ticks. He’ll repeat what people say in loud outbursts. He’ll make loud verbal outbursts of random things. His neck and body will spasm at random moments as well. He can calm or suppress it with certain drugs, such as marijuana, but there are certain things that exacerbate his condition. Norton’s performance of this character and condition skirts the line of comical and compassionate. He walks that line carefully and skillfully. Yet, besides being something in the book, I don’t know what purpose it ultimately serves. I suppose it’s there just to be there.

Yes, Lionel is the main character and the narrator of this story, but Lionel starts investigating Moses and it’s Moses’ grander scheme that feels more consequential. Yes, it coincides with Lionel and the aforementioned murder mystery, but that murder mystery really feels incidental to what’s revealed. In the news recently, gentrification and the displacement of black people in this country have been big issues. In fact, it’s something that I’ve been hearing about for over a decade. This film seems to suggest that those issues go back even further and according to what is suggested, those issues go back to even the early part of the 20th century. 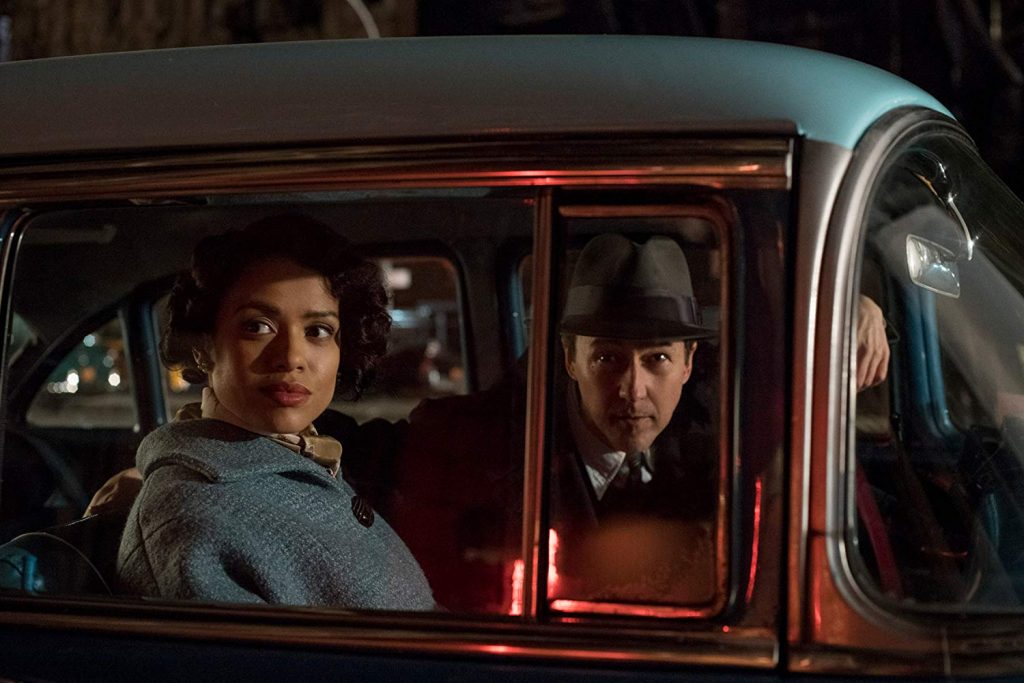 Gugu Mbatha-Raw (Beyond the Lights and Concussion) plays Laura Rose, a woman working for an activist trying to stop what we now know as gentrification, not just of black people but various poor people throughout the city. Laura sees it though as an issue that is most special to black people. Because her work butts up against Moses’ ambitions, she ends up meeting and talking to Lionel who takes a liking to her and she takes a liking to him. She illuminates the gentrification issue to him in that she tells him about it. I wish the film had done more to show us people suffering the gentrification more rather than just having Laura telling us. Recent TV shows like USA’s Pearson have done a better job of showing us that gentrification and having us get to know the people who are suffering. This film mostly gives lip service to it.

A TV series like Pearson has more time to show us those things and allow us to get to know characters such as those displaced by gentrification or eminent domain, as more the case in this film. However, this film is nearly two-and-a-half hours long, which is more than enough time. Norton takes time out of the film, significant time, to show Lionel and Laura dancing to some jazz music. He even takes significant time to show Lionel spending a morning with an unnamed horn player, played by Michael K. Williams (When They See Us and The Wire). Norton provides a shot of Williams that is so sexy that I don’t fault him for hanging on it. At the same time, it adds nothing to the overall plot. 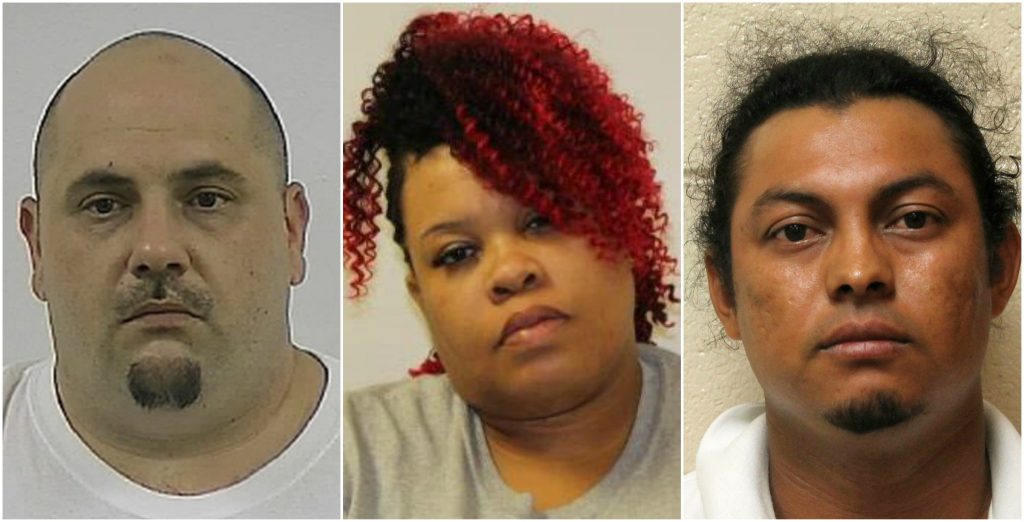 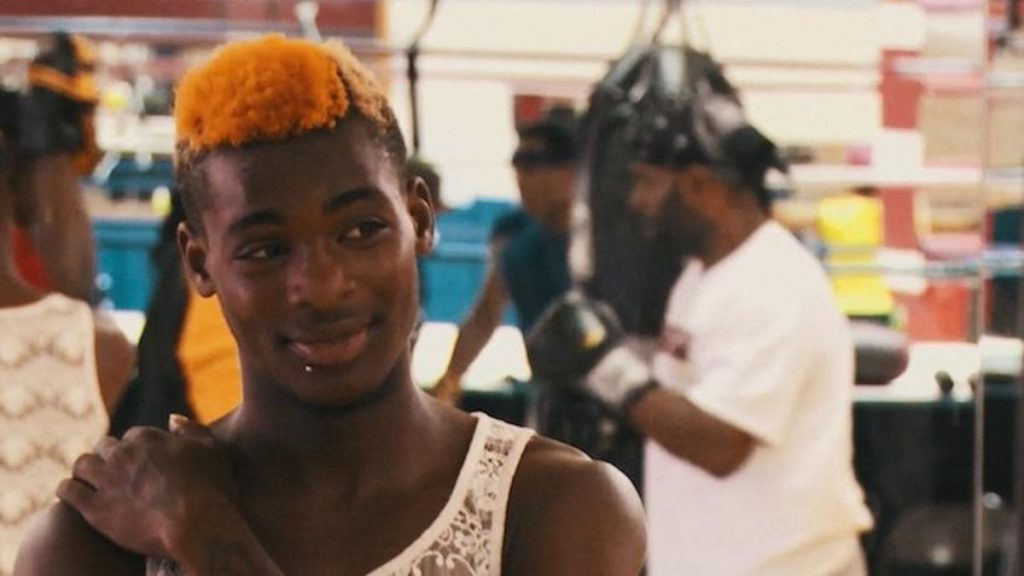 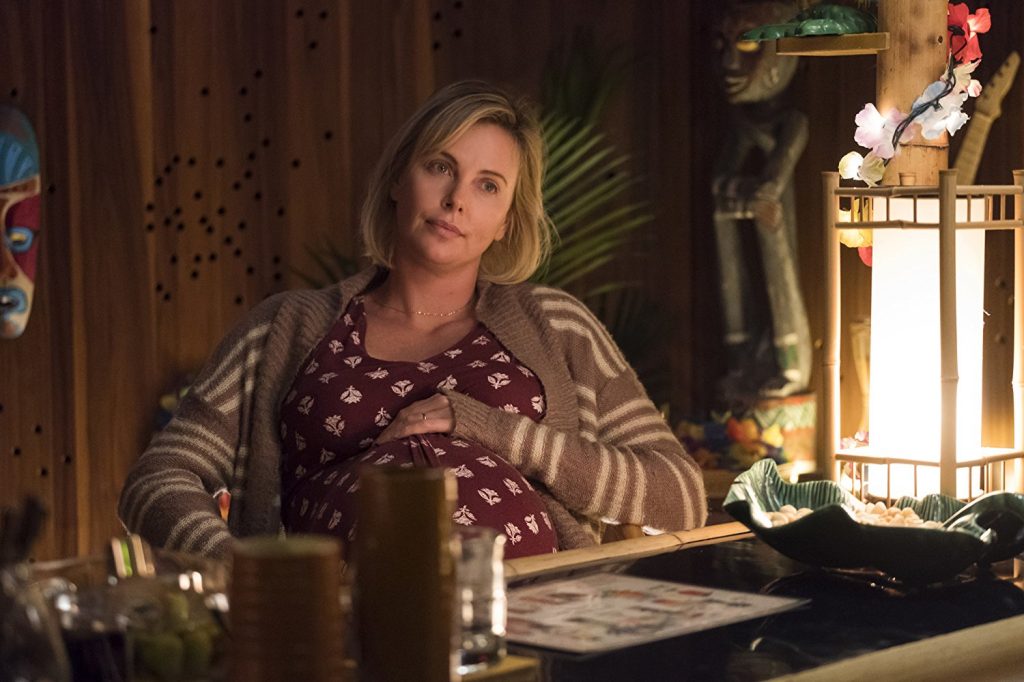