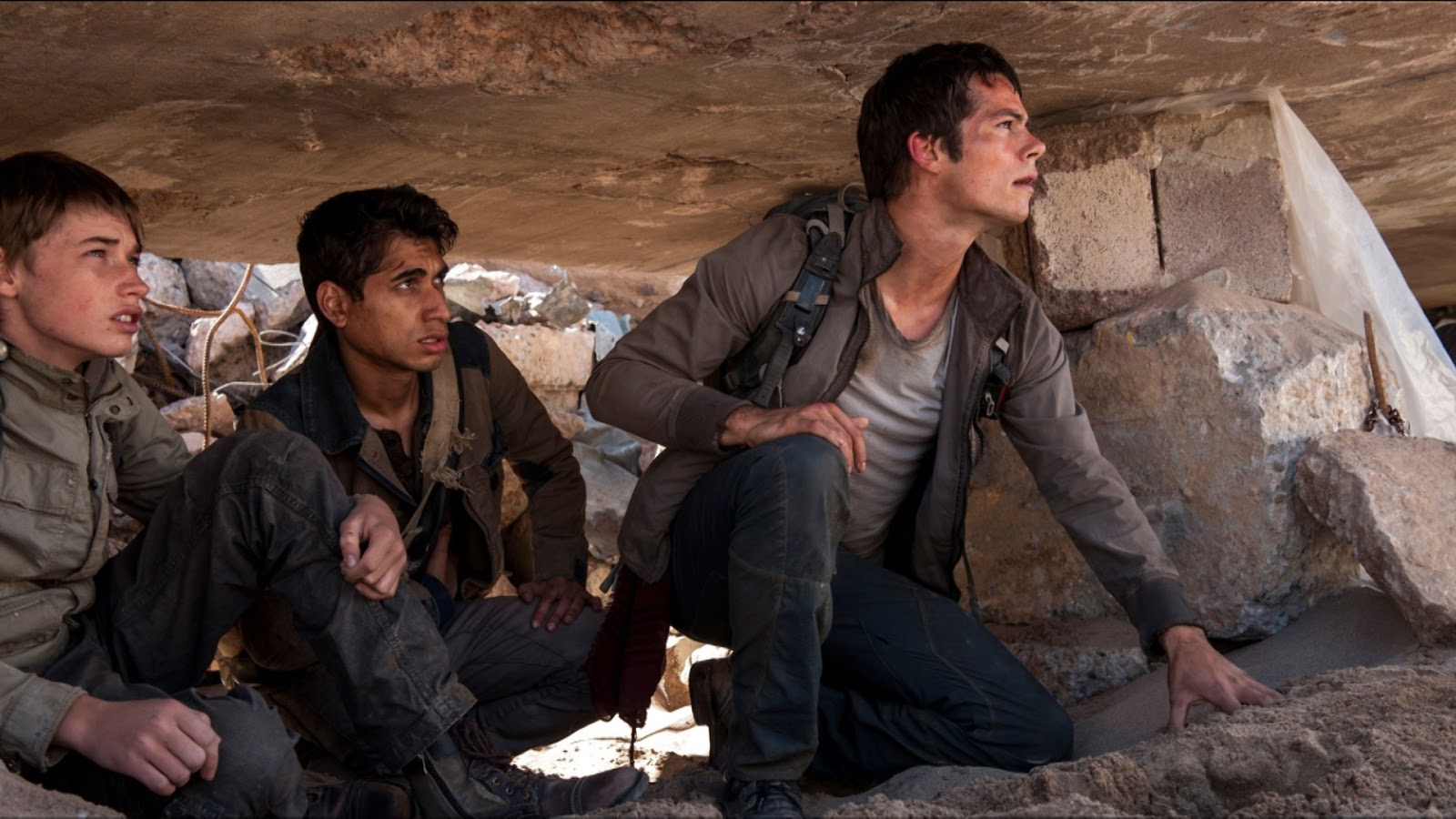 This is the adaptation of the second novel in the book series known as The Maze Runner by James Dashner. There are currently five books, which consist of a trilogy focusing on a group of young kids who escape a nearly-impossible, mechanized labyrinth, and two prequels that presumably explain why the labyrinth was built.

I wrote a review of the first adaptation, which, in short, I thought it was awful, but this sequel is a definite step-up. The books are in the genre known as Young Adult or YA Novels, and, as I watched, it dawned on me that this film felt very much like other YA Novels that have been adapted for the silver screen. It either denotes conventions of the genre or a sheer lack of originality. Fundamentally, it’s an adventure where the young characters go place to place, learning a little bit along the way about this post-apocalyptic world, which very much looks and feels like so many post-apocalyptic worlds in so many other movies.

The most successful of the YA novels is The Hunger Games, and there’s certainly echoes of that here, but the vibe I kept getting as this film played out was of the slightly, less-successful, YA adaptation, Divergent (2014). In fact, with just a little bit of tweaking, I’d argue that this movie is essentially a remake of the sequel to Divergent, the aptly named Insurgent (2015). I would argue that it’s a rip-off of several different films, but director Wes Ball or writer T.S. Nowlin would probably make the case that they were merely paying homage to all these other films.

The rip-offs or homages are entertaining but don’t carry the same weight as previous films that have done these kinds of adventures better. Nevertheless, this film is a good-enough ride that the homages didn’t actively annoy or detract from the fun of this movie’s momentum. Like with the previous film, there is a lot of running from many lanky and awkward, young people including teenagers. The climax is an over-the-top and perhaps over-long shootout, but it was nice to see that the action is centered on the thrill of the chase and not sheer carnage, surprising given that this film introduces new monsters that pursue with a literal blood-thirst.

I had several problems with The Maze Runner. The first of which was its star, Dylan O’Brien who plays Thomas, the teenage boy charged with leading the other boys out of the labyrinth, which he does. O’Brien was unfortunately drained of all the charisma that made him interesting in his claim-to-fame, MTV series Teen Wolf. The writing of it didn’t do him any favors. O’Brien has the potential of being another Joseph Gordon-Levitt or a more stable Shia LaBeouf but all throughout the first film he’s so humorless as almost to be dull.

It’s not that I needed him to be cracking jokes here and there, but a bit more of a personality would have helped. Narratively, he’s a boy who lost his memories, so his lack of humor is justified, if still dull. What changes this time around is that Thomas has a strong sense of empathy and loyalty, as well as the theme began by Vin Diesel this year from Furious 7 and that’s “family.” The boys who escaped the maze with Thomas in the previous movie are like his family. His strict adherence to this idea makes him a bit more engaging this time and that much more likable.

The second problem though that I had with the previous film is that the so-called family never felt like fully-fleshed out characters. This time around, they’re still relatively flat or exist as character-placeholders, people for whom Thomas can be empathetic but not people in and of themselves.

For those who don’t remember or didn’t see last year’s franchise-starter, Ki Hong Lee (Unbreakable Kimmy Schmidt and The Stanford Prison Experiment) plays Minho, the guy who’s basically Thomas’ best friend after Minho was a huge part in solving the labyrinth. Thomas Brodie-Sangster (Game of Thrones and Wolf Hall) plays Newt, the kid who simply exists to doubt and question all of Thomas’ decisions, and Dexter Darden (Joyful Noise and Geography Club) plays Frypan, the only surviving black teenager who is probably the most character-placeholder of them all.

Kaya Scodelario (Skins and Southcliffe) co-stars as Teresa, the one girl who is pulled along in this adventure. She has a Kristen Stewart look and aura about her. Yet, Twilight is probably the one YA novel that isn’t invoked here. Scodelario also has a Shailene Woodley aura too before Woodley cut her hair for Insurgent.

Like Insurgent, the principal villain here is a blonde-haired, authoritative type, named Ava Paige, played by Oscar-nominee Patricia Clarkson. Like Insurgent, Ava believes that her motives are good and for the good of all mankind, what remains of it, but therein lies the film’s essential struggle, a struggle that does have a bit more relevance to world-wide issues in real-life than Insurgent. The struggle is that of safety-versus-freedom.

Ava runs an organization known as “Wicked” and Wicked is tasked itself with protecting what’s left of humanity from the remnants of a post-apocalypse. The details of which we never learn but it’s turned the Earth into a predominantly desert landscape. Literally, miles of sand are covering major cities, or at least the one city, which we are shown. It’s reminiscent of the post-apocalypse of Mad Max: Fury Road.

Things are worsened not only by sand but also by sand-monsters. It seems odd that these sand-monsters would be of any real threat, if one considers that the first film presented us with the ultimate in cyborg defenders, known as the Grievers. If you’ve seen films like 28 Days Later or even the recent TV series Wayward Pines, then no description of the sand-monsters is needed, but like in Wayward Pines, the idea is brought up that one either has the choice of living in safety from those sand-monsters but only if that person is willing to give up their freedom, especially if you’re one of the children in question.

Again, like Insurgent, Thomas and the children who tag along are supposedly special. Thomas and company are called “immunes,” meaning they have immunity from a virus that can turn a normal person into a sand-monster. Ava works on a cure, a permanent cure, but it requires making guinea pigs out of Thomas and his companions, and that’s what causes him to go on the run with them. They don’t want to give up their freedom or be made guinea pigs, even if that means threatening their own safety. What makes it dramatically interesting is that Teresa disagrees and thinks they should be guinea pigs, given the state of the world and the virus, which has ravished it.

New this time around is Jacob Lofland (Mud and Justified) who plays Aris, distinguishable because he’s crucial with helping Thomas and friends escape from Wicked’s laboratory and headquarters. There’s also Alexander Flores (Rescue Me and Orange is the New Black) who plays Winston, another character-placeholder in that he becomes a sacrificial lamb.

Giancarlo Esposito (Breaking Bad and Once Upon a Time) plays Jorge, one of the only adults who’s helpful, the antithesis of Janson, played by Aidan Gillen (Game of Thrones and The Wire). Rosa Salazar (American Horror Story and Parenthood) plays Brenda, the closest thing that this movie has to the character played by Charlize Theron in Mad Max: Fury Road, but unfortunately is tossed away in the end, tossed away with a lame connection made to the first movie, which resonates as so hollow.

More helpful adults are introduced, played by Barry Pepper and Lili Taylor. They exist, however, only to reaffirm that there are more, helpful adults and that the children aren’t completely alone in this desert wasteland. Yet, that desolation did make the film’s center section feel like a slice of Peter Weir’s The Way Back or even Alfonso Cuarón’s Children of Men, but nowhere near as powerful as those two films.

Comparisons to Insurgent only come as a means of actually propping this one up. This movie did what Insurgent tried to do but better. This includes the use of a zip line or rather the lack thereof and the ending. Insurgent tried to conclude itself with a door open to the obvious third part but with wrapping up its plot threads, which only resulted in the film totally echoing the first. This film is able to do it better. This film’s ending is reminiscent of the ending to The Empire Strikes Back, which actually makes me curious and somewhat excited to see the next chapter.

Three Stars out of Five.
Rated PG-13 for violence and action, thematic elements, substance use and language.
Running Time: 2 hrs. and 11 mins. 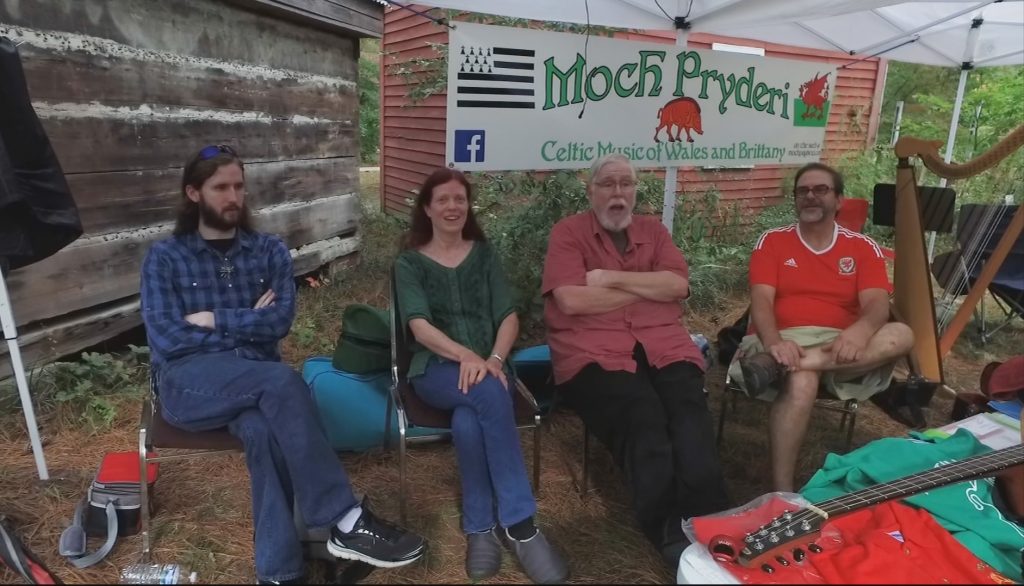 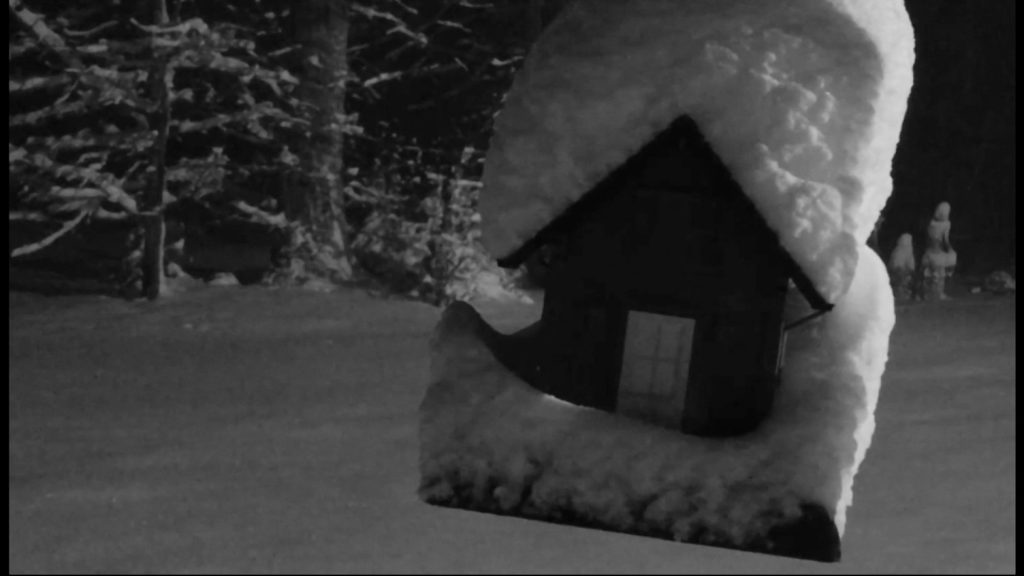 Travels With Charlie: Remnants of This Winter Storm at Night

WBOC's Charles Paparella takes a look outside his window[...] 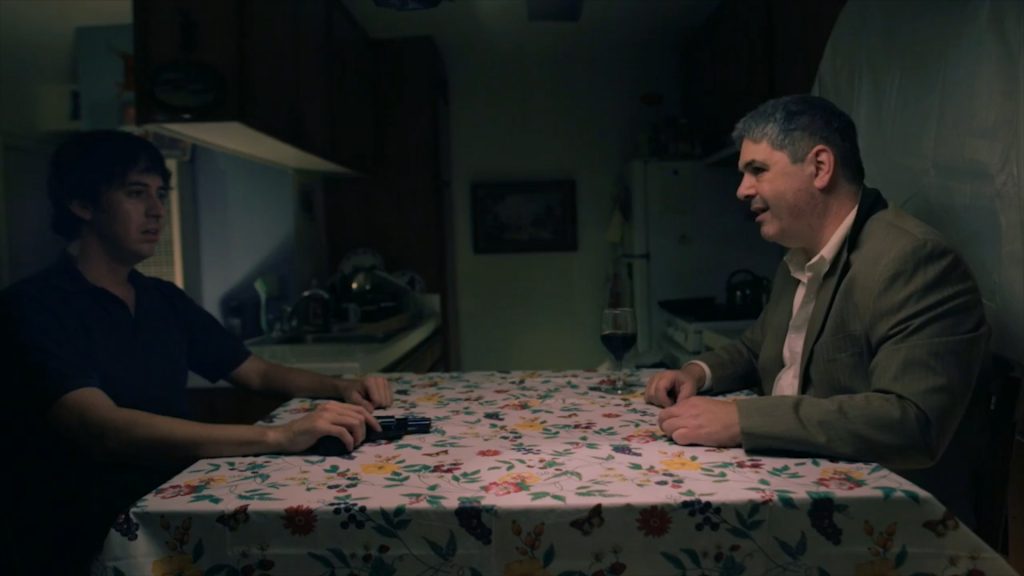