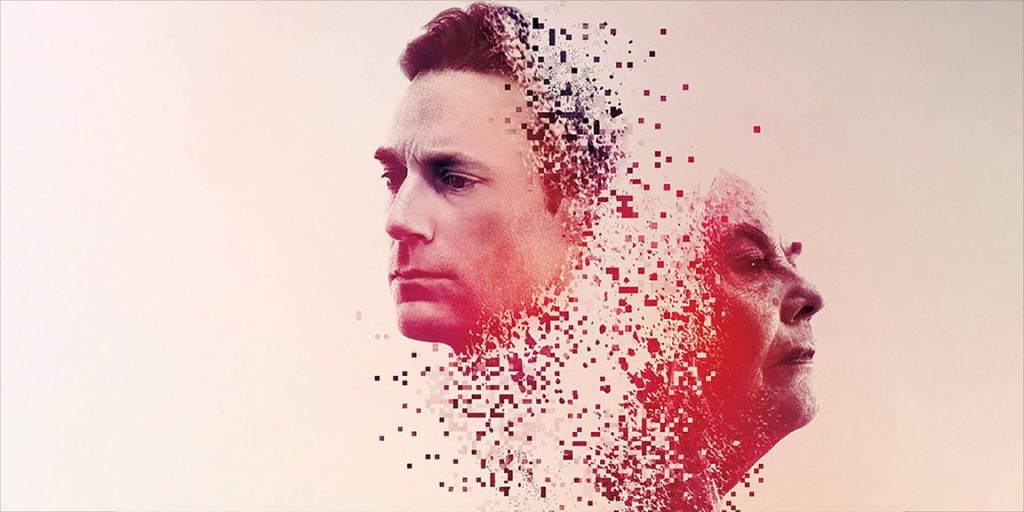 This is an adaptation of a play of the same name, which premiered in September 2014 in Los Angeles. It opened Off-Broadway in November 2015 and went on to become a finalist for the 2015 Pulitzer Prize for Drama. Jordan Harrison penned the play. Harrison is currently a writer for Orange is the New Black on Netflix. The play has a cast of four people. It takes place mainly in one room and usually there’s only two people talking to each other. In one scene there’s four. It has a science-fiction aspect to it, but it’s never overt or obvious. The futurism is subtle and so perfectly woven into it, as to inform the themes here. There is no action, no violence, no sensationalism. There aren’t even any gimmicks or twists. It can feel like one, long, therapy session but one that is so well written and so well acted that I was thoroughly engaged from beginning to end. Ultimately, it becomes an intriguing meditation on memories and how people choose to relate them. It’s a brilliant series of character studies and one of the best of the year.

Lois Smith stars as the titular character. She at first is Marjorie, a 85-year-old widower who is perhaps suffering from Alzheimer’s disease. She has trouble remembering things. She can at times become disoriented and fall. Instead of a nursing home, she lives with her adult daughter and son-in-law.

Geena Davis (Thelma & Louise and A League of Their Own) also stars as Tess, the aforementioned daughter of Marjorie. Like her mother, Tess seems to have an interest in art and music, but there is a tension between Tess and Marjorie. Tess isn’t as happy with her relationship with her mother and it seems to originate in the wake of a tragic incident in their past. 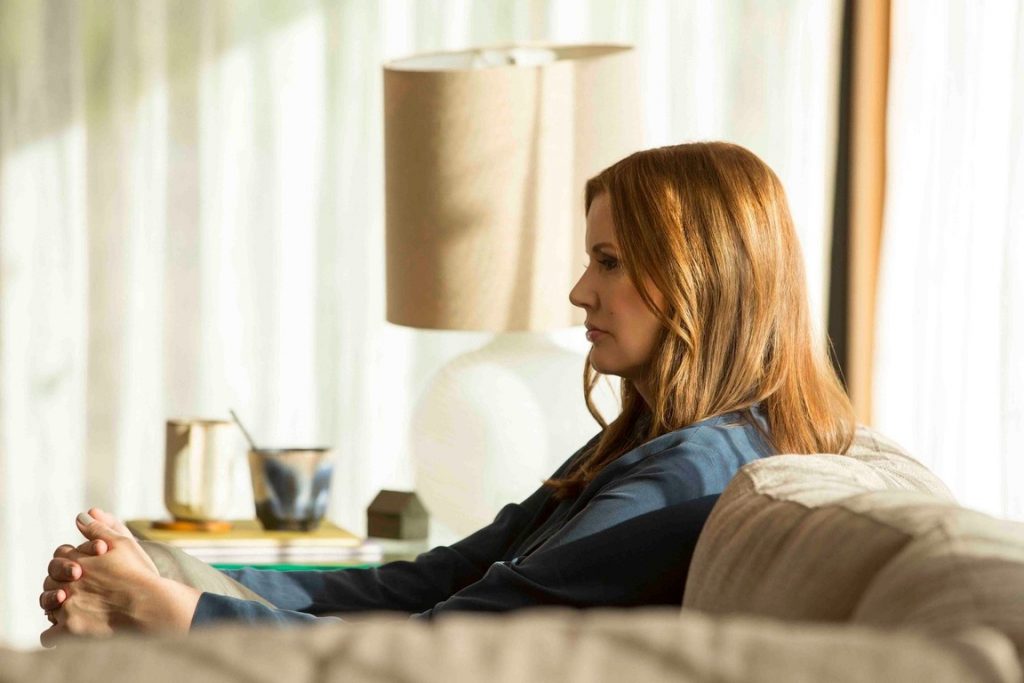 Tim Robbins (The Shawshank Redemption and Mystic River) co-stars as Jon, the husband of Tess and the father to their daughter, Reina. He’s smart but is a simple and sweet man. He may perhaps have a drinking problem. To help Marjorie with her illness and make sure she’s not lonely, Jon embraces technology. He programs for her what is a life-like, holographic projection of a lost loved one, a perfect re-creation of a dead person with artificial intelligence to interact verbally to Marjorie.

Jon Hamm (Mad Men and Unbreakable Kimmy Schmidt) also co-stars as Walter, the husband to Marjorie who has since passed away. Hamm is in his late forties as well as his character. Presumably, Walter died probably in his eighties, but Walter in his 40’s is when Marjorie fell in love with him or it’s the age she best remembers him, so it’s at this age that his holographic projection appears. The hologram is called “Walter Prime.”

When the film opens, Marjorie is talking to Walter Prime who feels and behaves like a robot or essentially an android, which ostensibly it is, though one can never touch it, merely talk to it. It learns by way of feeding it memories, so that’s what it solicits and that’s what Marjorie does. She feeds it memories of her life with the late Walter. She talks to it about the past.

There have been so many films about robots that seem human and how we as humans understand humanity more through these robots, or some kind of artificial intelligence. There really hasn’t been a great one of these films in the past twenty years, not even the recent Oscar-winner Ex Machina (2014). This film, however, is a great example of that exploration of who we are through robot as well as the legacy of humanity.

All four of the actors are superb and I wouldn’t mind if any or all got Oscar nominations for their work here, especially Geena Davis. However, special attention must be paid to Lois Smith. She is a veteran who debuted on the silver screen with East of Eden (1955). She’s been nominated for the Tony Award twice. She’s never been up for an Academy Award and it’s high time. She’s also in the film Lady Bird, which has some buzz, but she should definitely be recognized for her work here. 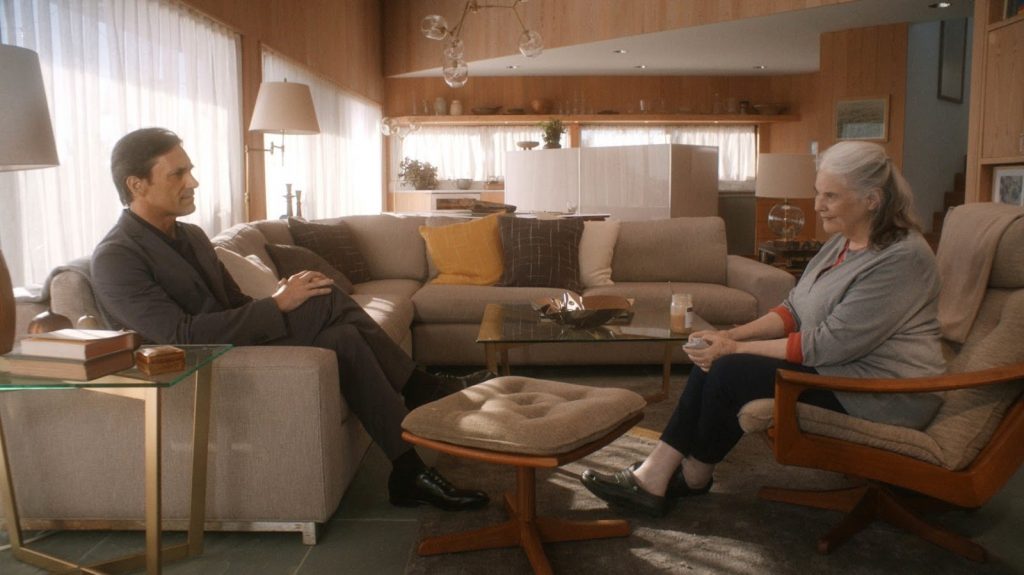 Writer-director Michael Almereyda (Hamlet and Experimenter) does absolutely right by his material. Sometimes, it’s as simple as no editing and simply letting the camera linger on Smith’s face. Sometimes, it’s knowing how to integrate an ominous score. Sometimes, it’s lighting a character in an angelic or ghost-like way. The film, though not a horror and quite simple, is haunting. It’s beautiful and more importantly it’s smart.

Not Rated but for mature audiences.
Running Time: 1 hr. and 38 mins.

In Select Theaters, including Washington, DC and Baltimore.
Coming to Wilmington, DE on September 29.
For theaters and locations, go to film’s website. 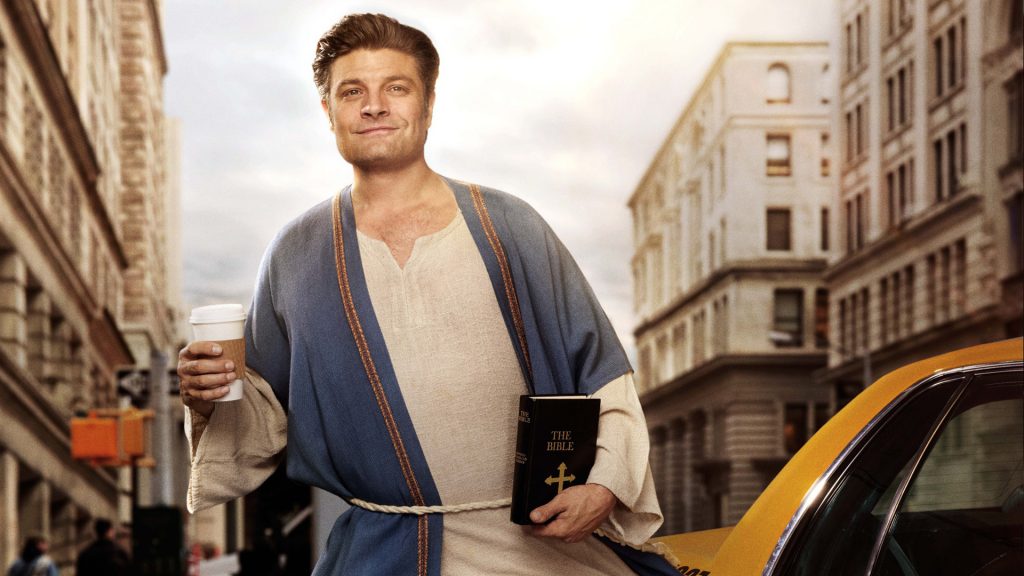 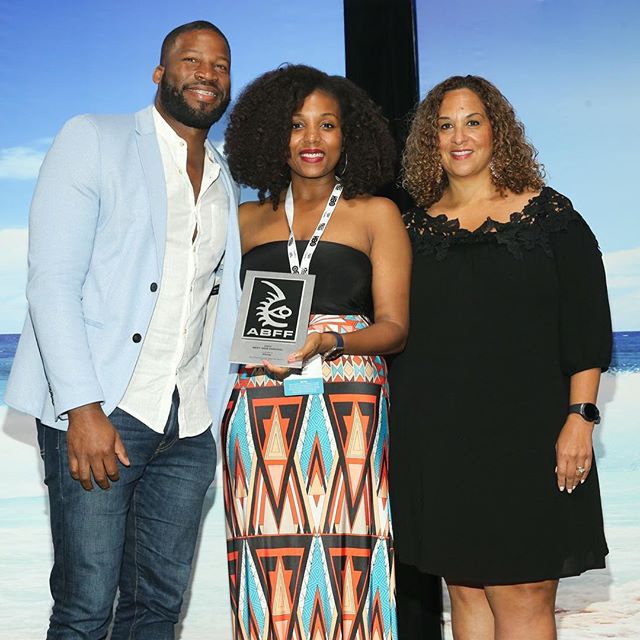