The very first feature produced by Pixar Animation Studios was Toy Story (1995). It was the first, entirely computer-animated feature. It was highly successful, becoming the second, highest-grossing film of that year. The franchise generated three sequels, which have earned over $3 billion in the box office. The previous two entries in the franchise, that of Toy Story 3 (2010) and Toy Story 4 (2019), won the Academy Award for Best Animated Feature. Toy Story 3 was even nominated for Best Picture. The franchise even spawned several short films and several entries on television. One of which was Buzz Lightyear of Star Command (2000), which was a series that centered on the character of Buzz Lightyear. In the Toy Story franchise, Buzz was a toy who believed he was an actual astronaut. The 2000 series changed the premise and instead of making Buzz a toy who was deluded in believing he was an astronaut, it simply made Buzz a real, human astronaut.

Chris Evans (Captain America: The Winter Soldier and Avengers: Endgame) stars as Buzz Lightyear, an astronaut in an organization called Star Command that is most likely tasked with intergalactic travel. Here, Star Command feels more like NASA than a military organization. Buzz is technically a Space Ranger, which feels like he should be more military. He’s serving on board a spaceship that looks like a giant turnip and is referred to as “the Turnip.” That vessel has tons of people on board, scientists, civilians and others. However, Buzz is part of the crew whose responsible for navigating the ship and maintaining it. One day, he decides to take the ship off course in order to explore a new planet.

For those familiar with the 2000 series, this feature, directed and co-written by Angus MacLane (Finding Dory and Toy Story Toons: Small Fry), changes the premise behind Buzz Lightyear again. The 2000 series did have Buzz as more of a soldier or space cop, protecting the galaxy from a crime boss or warlord, known as Emperor Zurg who seems like a Darth Vader type. In the 2000 series, Buzz and his fellow Space Rangers traveled from planet to planet and were already aware of Zurg as a wanted criminal. They weren’t just explorers. They were cops.

Yet, having a cop-like character tracking and chasing down so-called bad guys isn’t the narrative here. The narrative involves Buzz overcoming his own failures or accepting his mistakes and learning to live with the consequences thereof. This film is science-fiction and does involve the idea of time travel. The film posits the idea of a person traveling through time to fix certain mistakes. While that would be something anyone might take the opportunity to do, this film suggests that those mistakes perhaps shouldn’t be fixed but accepted. Given that time travel doesn’t actually exist, this is an obvious message to push in any story.

However, if this film is arguing that trying to fix a mistake is something that a person shouldn’t do, then it proves to be somewhat problematic. Maybe this film is conveying that certain methods for trying to fix a mistake can be what a person shouldn’t do. Perhaps, the film is also trying to convey that the results of certain mistakes can be acceptable, depending on what they are. In the film, Buzz makes a huge mistake, arguably a couple, that results in the lives of all the people on board the Turnip being affected forever. Buzz then becomes obsessed with or dedicated to fixing that mistake. Yet, the end of the film seemingly argues that his mistake was ultimately okay because of what eventually was the result.

Bringing in arguments about abortion rights might seem inappropriate for a Disney-Pixar film that’s aimed at children. However, the villain in this film has a goal of time traveling in order to change it so that certain people are never born. This is de facto abortion on this film’s part. The difference is that the people in question wouldn’t be physically killed. They would be erased from existence. I don’t think Buzz in this film delineates or distinguishes between the two. The people in question would be practically dead either way for him. Yet, this film also posits the idea that maybe they wouldn’t be. Disney, which is distributing this film, also distributed last month Doctor Strange in the Multiverse of Madness (2022). Without spoiling anything, this film also suggests there is a multiverse where there are multiple versions of the same person, so it’s possible that the people in question wouldn’t be erased from existence totally. The film is contradictory or just confusing in that regard.

As an action adventure, the film has a good, first act and good, last act. The middle of the film was somewhat of a drag. That middle section introduces a group of supporting characters for Buzz. Throughout the film, it’s presented that Buzz has a problem working with certain people. Obviously, the film has to resolve this by having Buzz learn the value of teamwork. This group is good in terms of what it provides in terms of representation. There is diversity and inclusion here that is refreshing, but there’s not much characterization of this team beyond some superficial things. The voice actors’ performances help those supporting characters to stand out but the writing and direction not so much.

Keke Palmer (Ice Age: Collison Course and Akeelah and the Bee) is the only exception, as she voices Izzy Hawthorne, one of the aforementioned supporting characters. We learn the most about her and her history. We also get the most characterization for her. She’s not just there to be a quirky side-character and provide some comedic relief. She’s more fleshed out. Yet, when it comes to her, there still could have been more to dig into her relationship with her grandmother, Alisha Hawthrone, voiced by Uzo Aduba (Mrs. America and Orange Is the New Black).

Alisha is a fellow Space Ranger who is actually the commanding officer of the Turnip. She was also the best fried to Buzz. Through time travel, Buzz is able to meet Izzy, her granddaughter. Buzz’s realization of the passage of time is done in a montage that is similar to the opening of Pixar’s Up (2009) or the sequence in Christopher Nolan’s Interstellar (2014). It’s an emotionally moving sequence, but as a montage, it only provides a glimpse of what life is like without ever having to really dig into that life and examine the complexities of it. 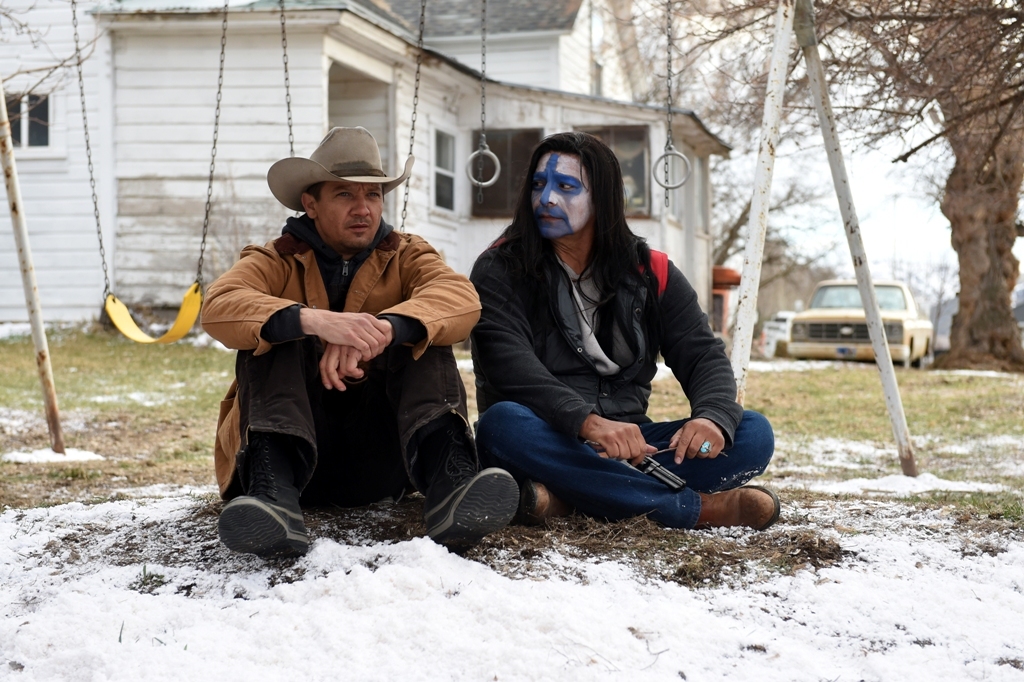 Taylor Sheridan is the Oscar-nominated screenwriter for Hell or[...] 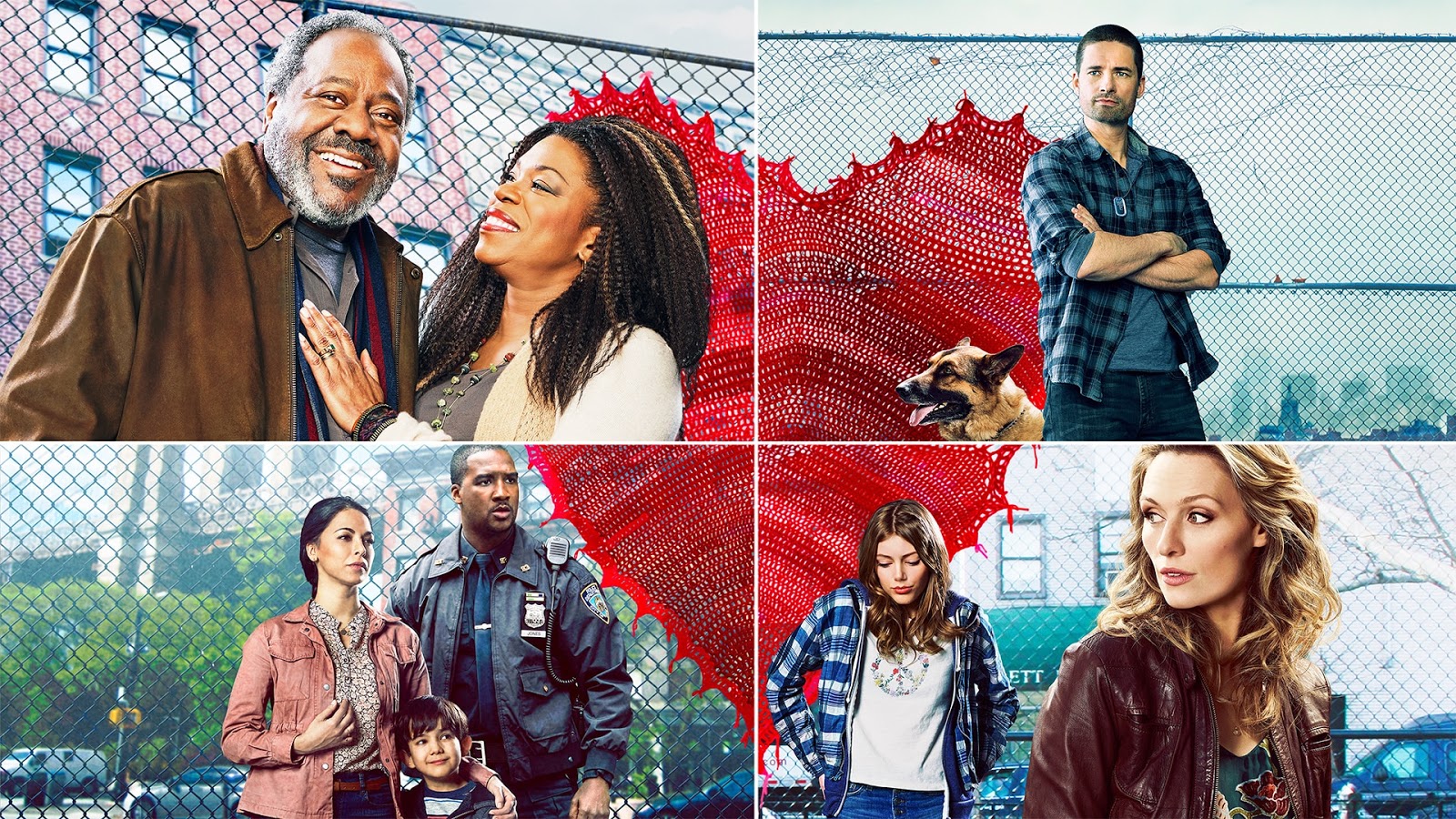 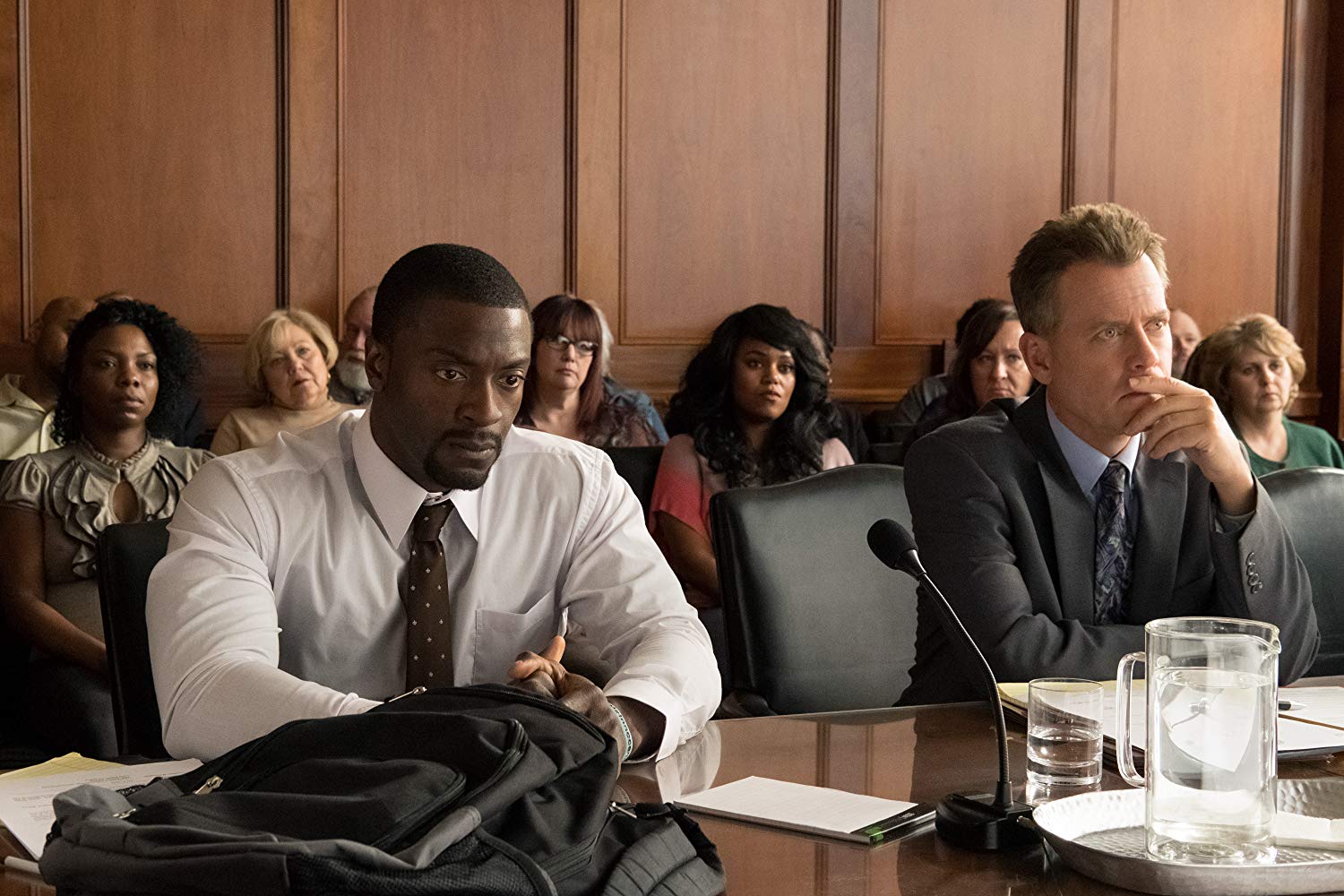