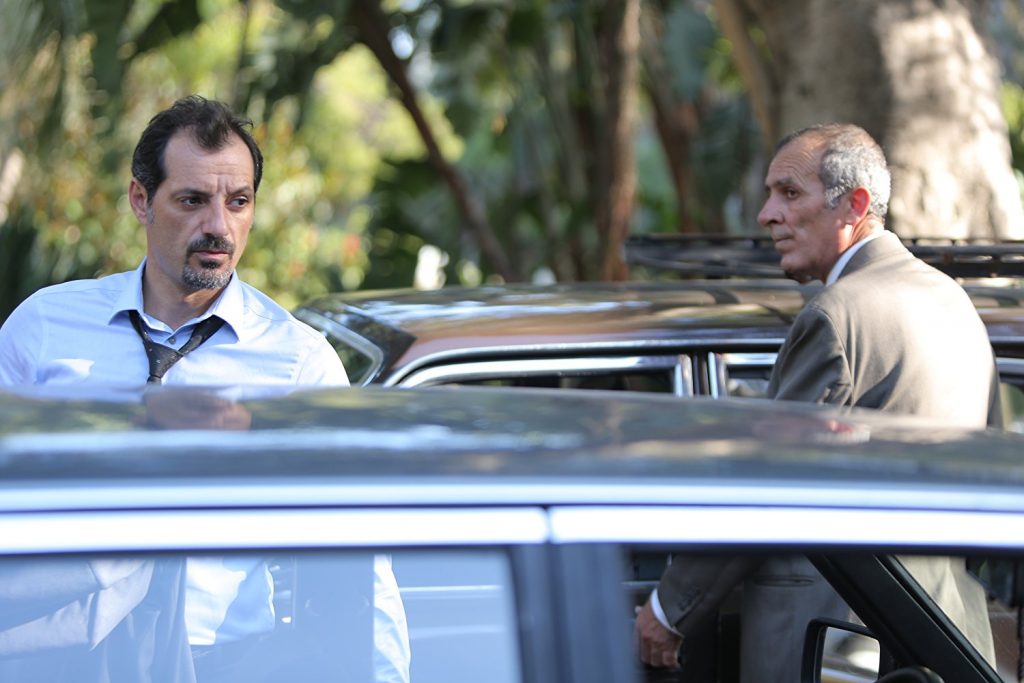 Starting in 1975 and ending in 1990, Lebanon fought a civil war. The war was between the Christians and the Palestinians or the Arabs for various political reasons. The worst part was from 1976 to 1982, which saw several horrifying massacres. One massacre in particular is referenced. It’s the 1976 Damour massacre in which a Christian town south of Beirut was attacked by Palestinians. According to some sources, up to 500 civilians were killed.

Within the Lebanese Civil War, there was a 1982 Lebanon War, which was a major conflict in the overall Middle East conflict between the Israelis and the Palestinians. Within that conflict, there was the Sabra and Shatila massacre that occurred in September of that year in which a Christian militia, under orders from the Israelis, killed hundreds, if not thousands of Muslim Lebanese civilians and Palestinian refugees. 35 years later, there are still tensions and hostilities between the Christians and Palestinians who live in Lebanon, particularly those who are old enough to remember those incidents and the circumstances on both sides that led to those incidents. That’s the background to this film that some Americans might not know.

The 1982 Lebanon War was examined in the Oscar-nominated film, Waltz With Bashir (2008), but it was made by an Israeli filmmaker who didn’t shy away from Israel’s culpability in the massacre. This film is from a Lebanese filmmaker and references the war, including the massacres, but it’s not specifically about those conflicts. It’s about the aftermath and how people on both sides move on from them. As such, it’s a very good companion piece to Waltz With Bashir. 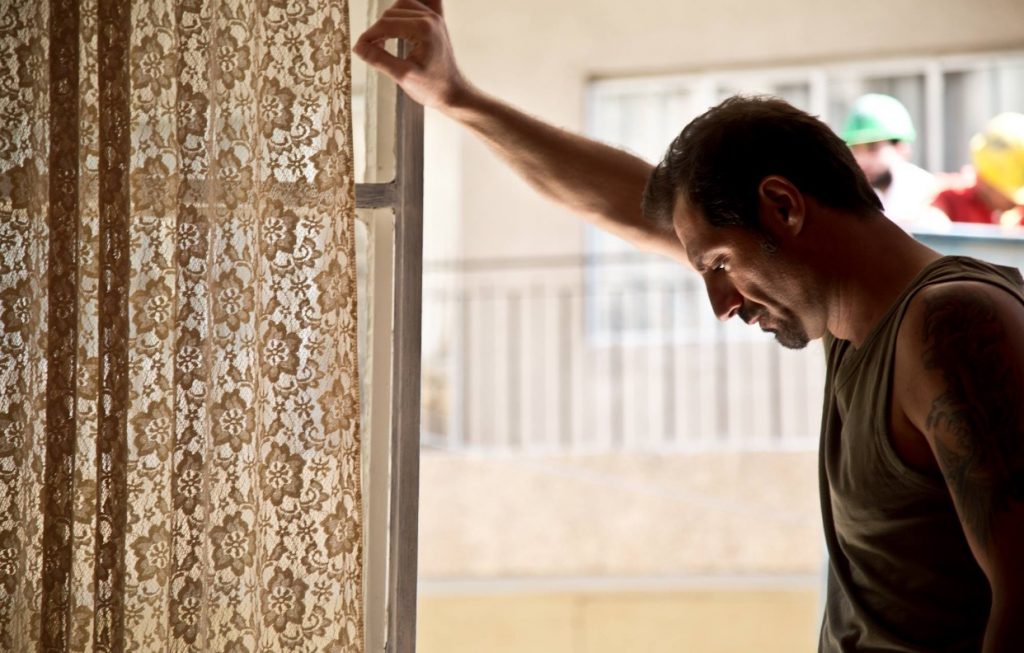 Adel Karam (pictured above) stars as Tony Hanna, a mechanic who’s probably in his 40’s with a young, pregnant wife in Beirut, the capital and largest city in Lebanon. He lives in an apartment two stories up. He’s later revealed to be a Christian and very much anti-Palestine.

Kamel El Basha co-stars as Yasser Salameh, a construction worker who’s probably in his 50’s or so. He’s married as well. He’s a Palestinian and doing a job at the building where Tony lives. Yasser in fact wants to fix the drain pipe on Tony’s balcony, but Tony refuses and there’s no real reason other than Tony’s bigotry.

When Yasser tries to fix the pipe any way, Tony gets into an argument with Yasser and hurls a nasty insult at Yasser. Tony says, “I wish Ariel Sharon had wiped you out.” Ariel Sharon was the Israeli Minister of Defense who was largely blamed for the 1982 massacre. This angers Yasser so much he physically assaults Tony, which sends him to the hospital. Thus begins a legal battle, which consumes the rest of this film over who was right and who was wrong.

As a legal drama that is not only a compelling character study but also insight into another culture, revealing the deeper humanity, what director and co-writer Ziad Doueiri achieves is on the level of Oscar-winner Asghar Farhadi. Doueiri’s scale is just a little grander. His theatrics are grander. His aim and reach are grander. As such, instead of being firmly on the ground, the whole thing might fly over the head of those involved.

This film might be considered a legal drama, or in this case a legal comedy because Doueiri does incorporate a lot of humor here, but, with any legal narrative, the movie can become more about the lawyers than the clients, which can be very effective. The lawyers are well utilized here, but it does feel at times like the movie gets away from the clients when it really should be more about them. In that, it leans away from Farhadi’s A Separation (2011) to something like My Cousin Vinny (1992). It does balance the perspectives of the lawyers and clients fairly well but not totally satisfactorily. 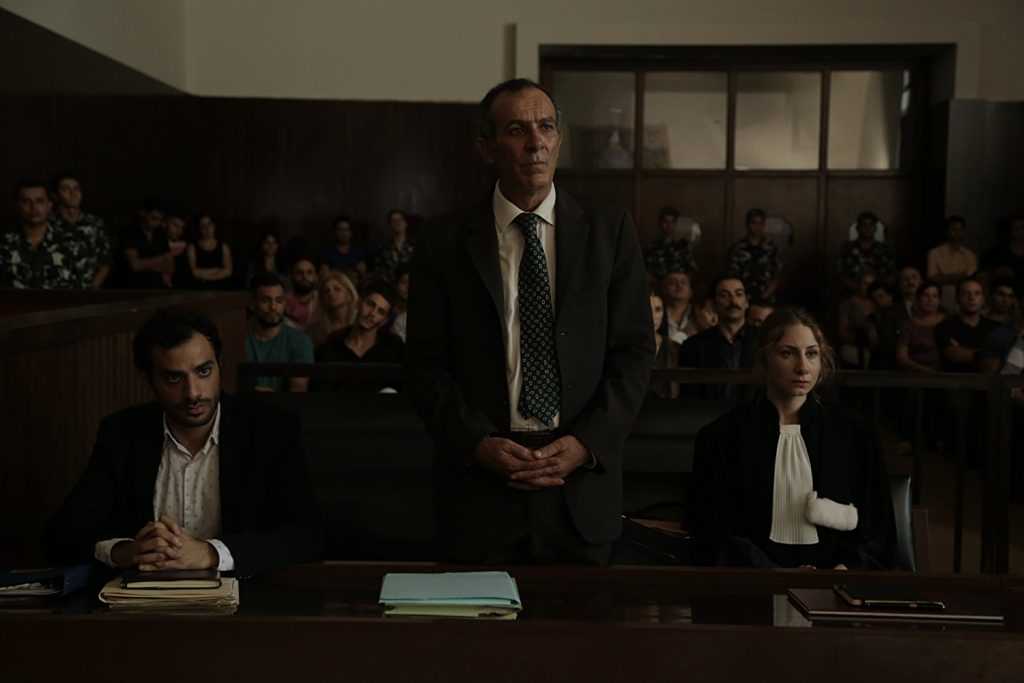 What it comes down to being is pretty non-surprising. Doueiri does escalate things and things do become silly but still serious, but, it never rises to sheer satire, ranking it to the level of Dr. Strangelove (1964). There isn’t much surprise or true indictment. Everything lands where one expects.

The conclusion is one has to forgive or let go and move on, which is of course easier said than done when the stakes are higher than an insult, even one that wishes for genocide. It’s obvious that Tony is the one with the most hate in his heart, the most bigotry, so he’s the one who’s going to need the infusion of empathy or the redemptive turn. For Yasser, he has to apologize and atone for his violent act. All of this is obvious in the first third of the movie. Stretching it out to three acts feels contrived on Doueiri’s part, given that a whole trial would probably not happen in this case.

Rated R for language and some violent images.
Running Time: 1 hr. and 52 mins. 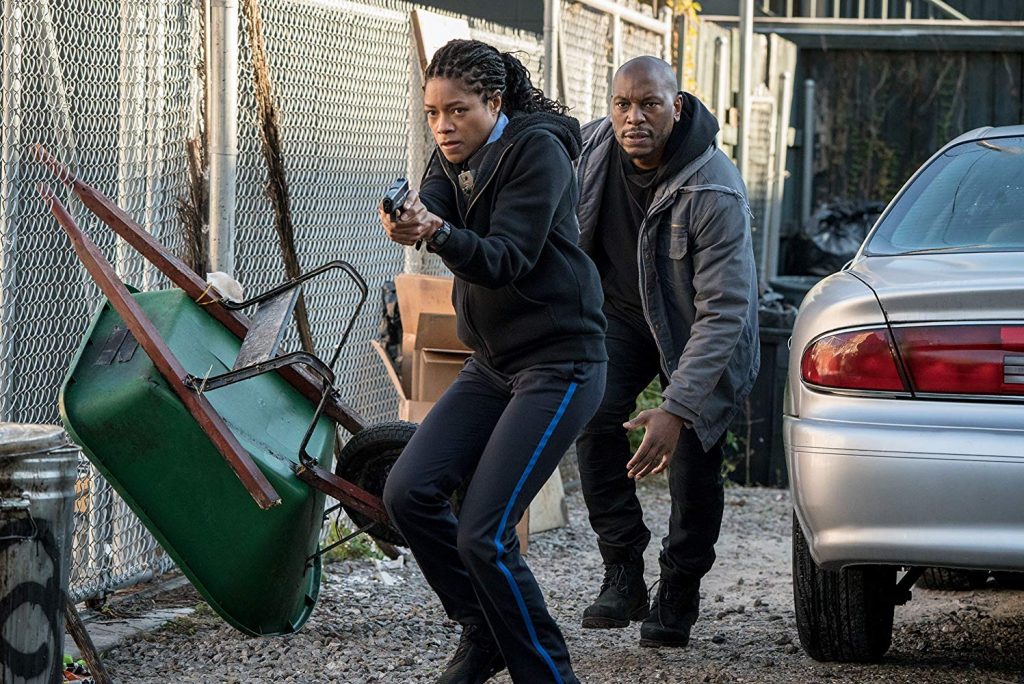 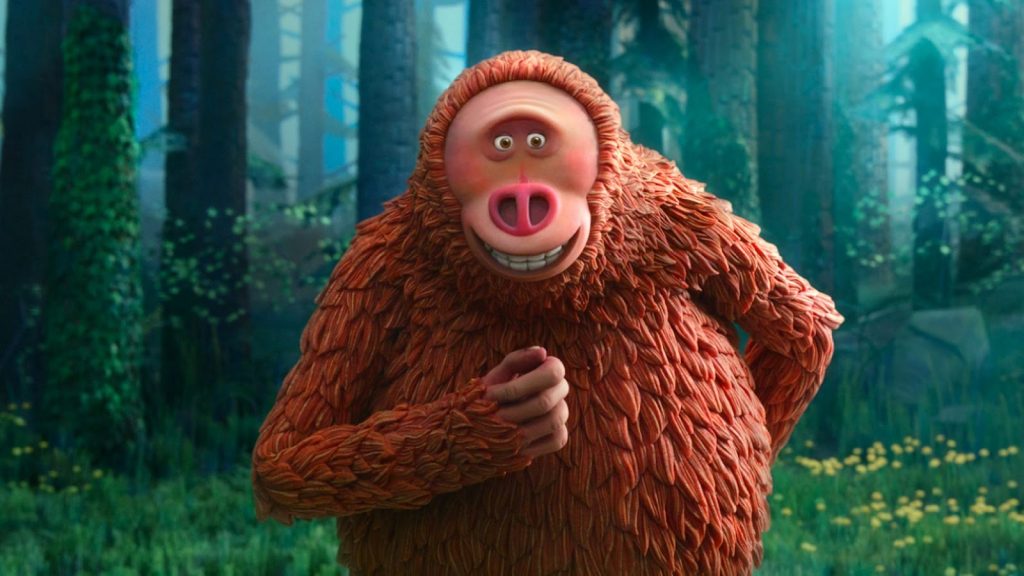 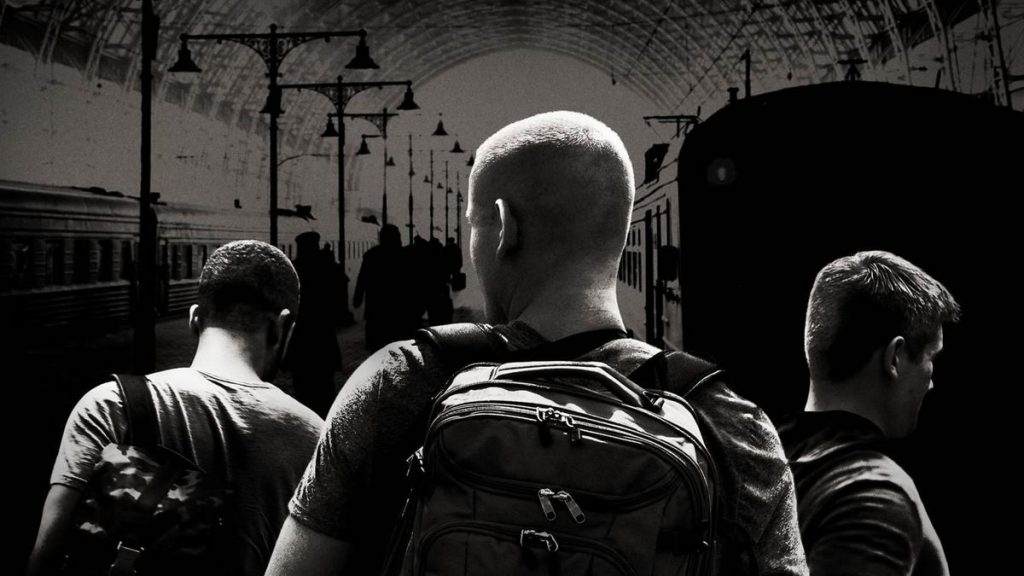 There are only a handful, probably less than a[...]