This Pixar sequel comes 14 years after the original, which won the Oscar for Best Animated Feature at the 77th Academy Awards. While there are great family sitcom moments in this, it still ends up being a super-hero flick that suffers from failings of some super-hero properties adapted into live-action. The principal failing is that the villain simply isn’t on par with the hero whose last name ironically is “Parr.” The first film has the villain be a person without powers but who fights using great technology. This second film has the same kind of villain, and it’s a little predictable that the villain will never be able to defeat the hero in a face-to-face combat, so it’s important if the movie can make the conflict between the hero and villain have other stakes. The prime example is in The Dark Knight (2008). In that movie, the villain was the Joker who could never defeat the hero, Batman, in a physical fight, so the stakes were something else. That 2008 film ended with a climax involving people on a boat. This movie tries to do that same thing, literally with people in danger on a boat, but fails at it than Christopher Nolan’s comic-book blockbuster.

It’s odd that the basic idea that was underneath the first film isn’t carried into this one. That idea was about using technology to give everyone super-powers and how that would affect things. Instead, writer-director Brad Bird goes back to the legality of super-heroes, which was essentially what the first film had as its theme and was a basic theme of X-Men (2000) and some of its sequels. The movie’s basic question is if super-heroes or people with super-powers should be legal.

Yet, the movie doesn’t want to have the kind of conversations that would be comparable to conversations about the legal status of marginalized people in this country. The super-heroes here are not akin to undocumented immigrants but they would be akin to how gay people or LGBT people have been treated in many countries, including the United States. Unfortunately, this movie doesn’t have those conversations and it’s arguable if any LGBT people are even identified here.

The movie instead is more about inverting the stereotypical, gender roles where the woman or wife is the breadwinner or the one who is out everyday in the workforce and the man or husband is the one who is at home being the home-maker and more specifically raising the kids. Bird basically does an animated version of Mr. Mom (1983). It simply has the added layer that the kids, as the whole family, have super-powers.

Given the recent film Tully by Jason Reitman, the reversal here is a good one for feminists or for reinforcing this idea of the difficulties of parenthood, which mostly is born out of white, middle class portrayals. There is a black character in this film named Frozone, voiced by Samuel L. Jackson, but his home life or if he has kids is never explored, which could have provided an interesting contrast between how white parents raise children as opposed to how black parents do it. It’s just we’ve never seen films portray black parents as put upon or depressed as the white parents in Tully or even this film. This lack of diverse representation of parenthood is also compounded by the fact that the Pixar short film that preceded this feature was about how Asian parents raise children.

The weekend prior to this film’s release saw Ocean’s 8 enter theaters. Ocean’s 8 is part of a recent trend of taking a popular property in cinema that predominantly starred men and making a reboot or sequel that instead has predominantly women, or basically gender-swaps the main roles. The same was done with Ghostbusters (2016). This film could possibly be put in that same category. The original 2004 Oscar-winner was about a super-hero who goes to work for an organization where he thinks his job is helping his kind but secretly he ends up working for the villain. This movie is that exact thing again, except what happened to Mr. Incredible, voiced by Craig T. Nelson, this time happens to Elastigirl, voiced by Holly Hunter.

Bird basically took his script for the 2004 film, copied and tweeked it by gender-swapping a few things, but what carries the film beyond what Deadpool would call “lazy writing” is some pretty, well-done action sequences. The whole thing is rather undermined, not by the actual character in this flick named the Underminer, but by the main villain whose plot seems so convoluted for no reason and whose goal could have been achieved through vastly simpler means.

The main villain is someone called Screenslaver. This person can hypnotize people through either their TV screens or phone screens or with putting digital glasses on them. The Screenslaver can then mind-control those people and make them do whatever. The Screenslaver’s goal is to make super-powered people illegal, but the Screenslaver attacks innocent citizens, including a politician, which makes everyone want to legalize super-powered people, but all of that was apparently a ruse, so that at the last moment, Screenslaver could take control of the super-heroes and have them turn on people, but Screenslaver could have done that from the very beginning, rendering the ruse completely unnecessary. It’s a shame because the villain’s plot in the previous film felt more thought-out. This plot is complicated simply for complication’s sake. 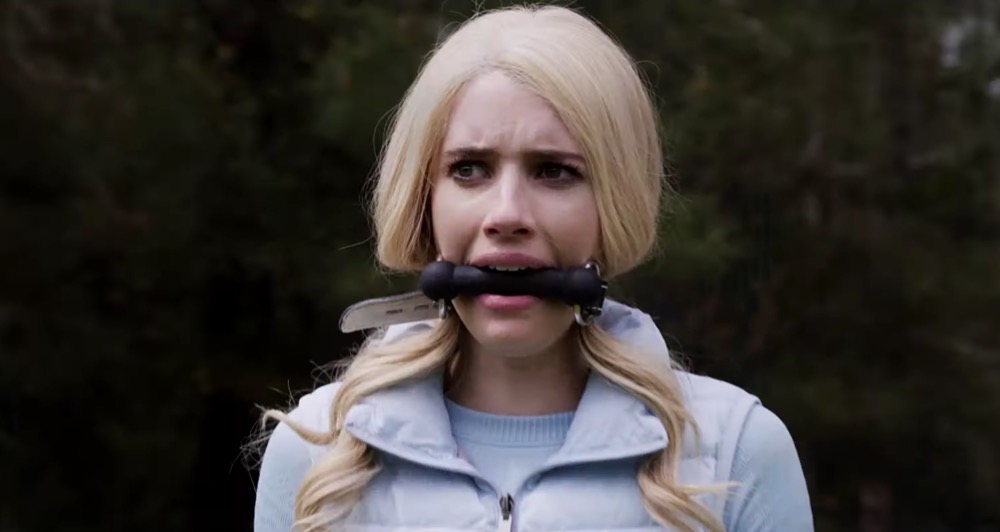 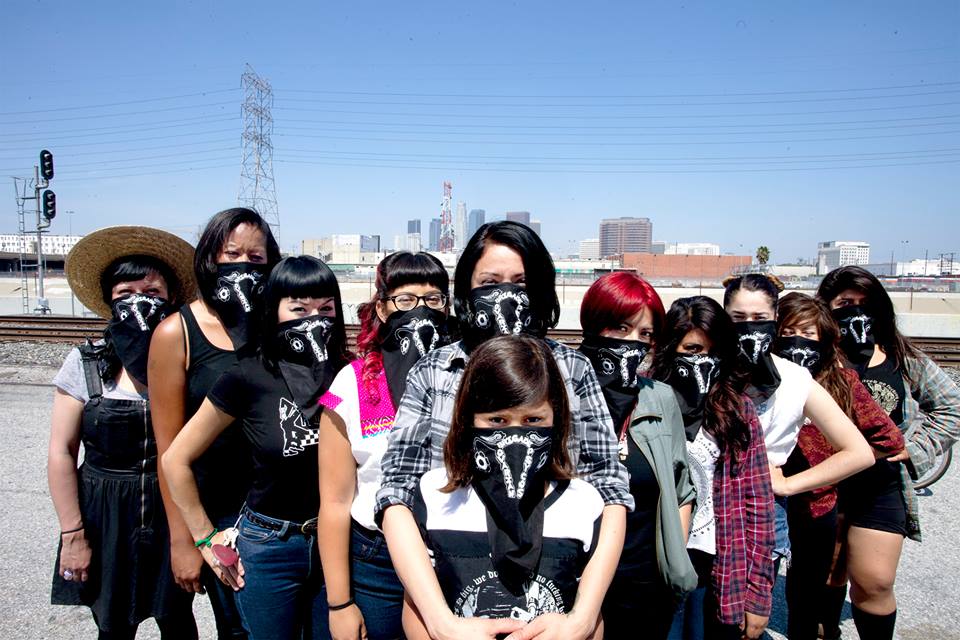 This film is essentially a prequel to Star Wars[...]