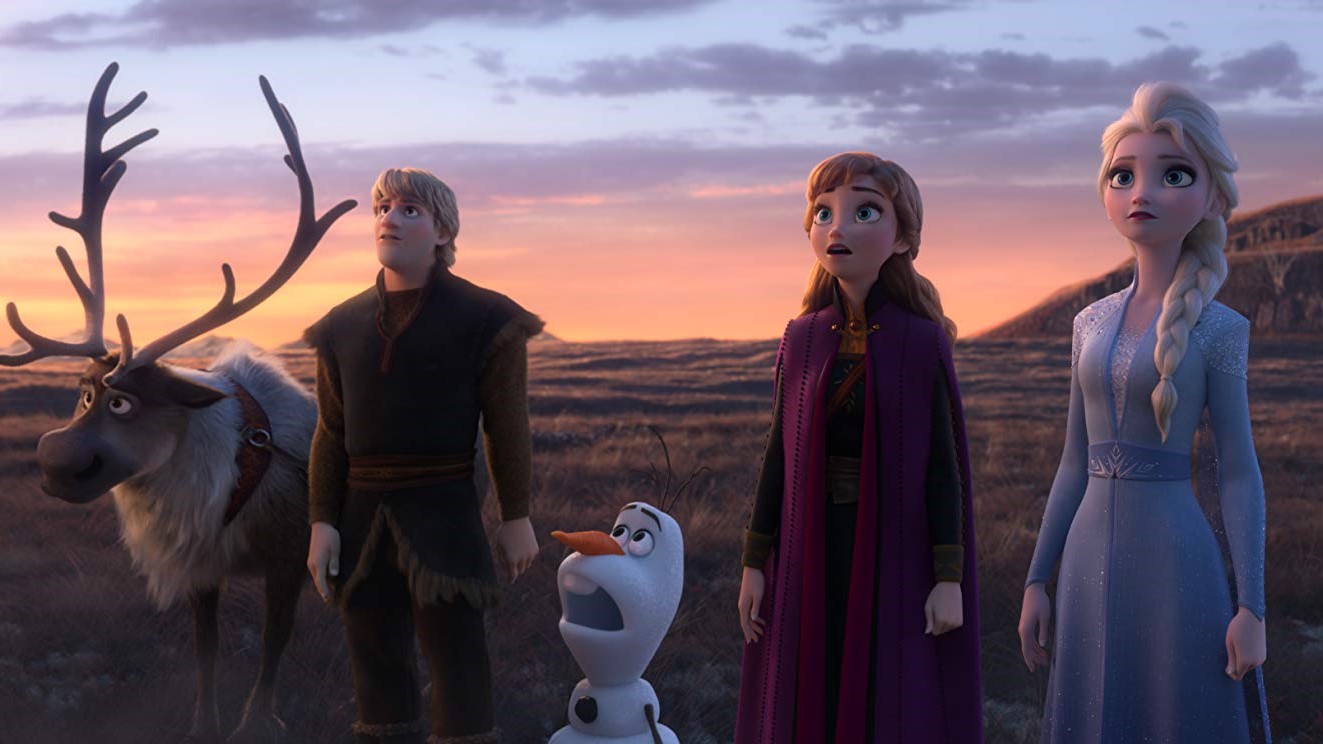 If you don’t know what Frozen (2013) is, then you’ve probably been living under a rock. It rose to become the highest-grossing animated film of all-time at $1.29 billion in the box office. It broke several other records in terms of how successful it was. It also won two Oscars at the 86th Academy Awards, one for Best Animated Feature and one for Best Original Song for “Let It Go.” It became a cultural phenomenon that inspired a lot of young girls and audiences of all types. It was an emblem of sisterhood and individuality, rejecting certain archaic or old-world traditions. It created a high bar that seems impossible to surpass. Walt Disney Animation doesn’t do a lot of sequels to its cartoon features that get released theatrically. If Disney does sequels, they get released straight-to-video. It did achieve added success with its sequel to Wreck-It Ralph (2012). Pixar, which is a company that Disney owns, has also received added success with its various sequels. The sequels to Toy Story (1995) have only grown in their financial and critical returns. Unfortunately though, this sequel won’t be as well-regarded as Toy Story 2 or Toy Story 3. I doubt that it will even be as well-regarded as Ralph Breaks the Internet, the sequel to Wreck-It Ralph.

The soundtrack for Frozen was a massive hit, being certified double-platinum. It was #1 on the Billboard charts for thirteen, non-consecutive weeks. It also won two Grammy Awards. The half-dozen or so songs on that soundtrack became iconic. Coming up with a half-dozen, new tracks that can top those songs is a monumental task. The married couple Kristen Anderson-Lopez and Robert Lopez basically come up with show-tunes that mirror those from the first, but don’t soar as much as the previous songs. If the songs soar at all, it’s due mainly to the vocal talents involved, specifically from the film’s main vocal talent. 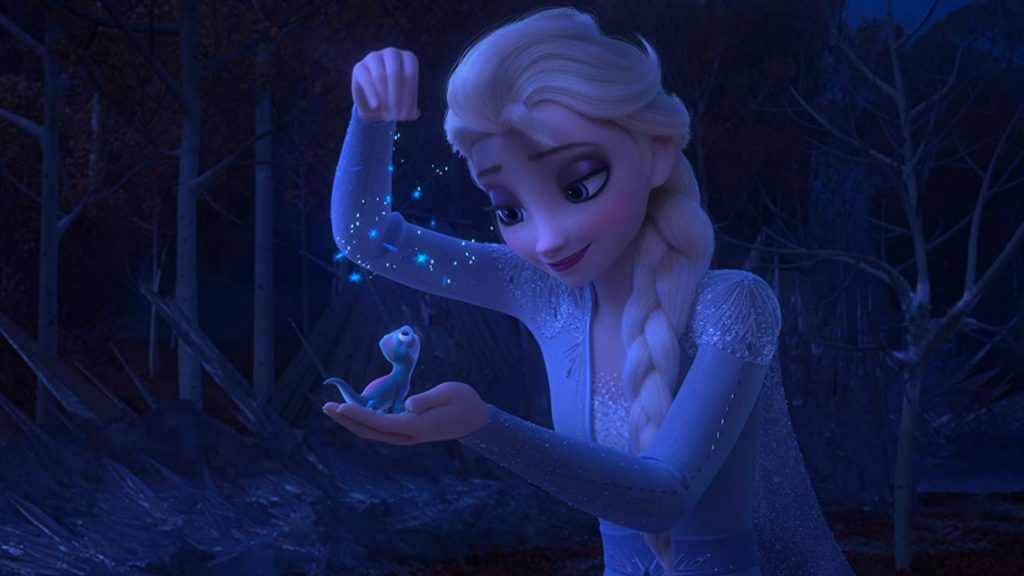 Idina Menzel, the Tony Award-winning, Broadway actress, reprises her role as Elsa, the Queen of Arendelle. Menzel is the aforementioned, main vocal talent, and her character is based on the fairy tale “The Snow Queen.” She has magical powers, which manifest her ability to create and control ice. She was isolated due to her powers and made to feel like she had to be shut in and cut off from everyone else. Her venturing out was mostly about her accepting herself and what she is. There was also a bit about her learning to control her powers as well. Seemingly now, she’s past the acceptance phase. Yet, there’s still more for her to learn about herself and her powers like where did they truly come from and why does she have them.

What initiates her to venture out again to learn those things is a voice, which only she can hear. It’s like a siren song calling to her. She believes that the voice is originating from some place, known as the Enchanted Forest, a place that her parents told her was blocked. No one could enter it and no one could escape. Elsa keeps hearing the voice and so she feels compelled to go to the Enchanted Forest in order to find the source. Like the previous feature, it’s again Elsa going on an adventure where she has to journey somewhere. The difference is that she isn’t running away from Arendelle necessarily. She’s simply running toward that voice. 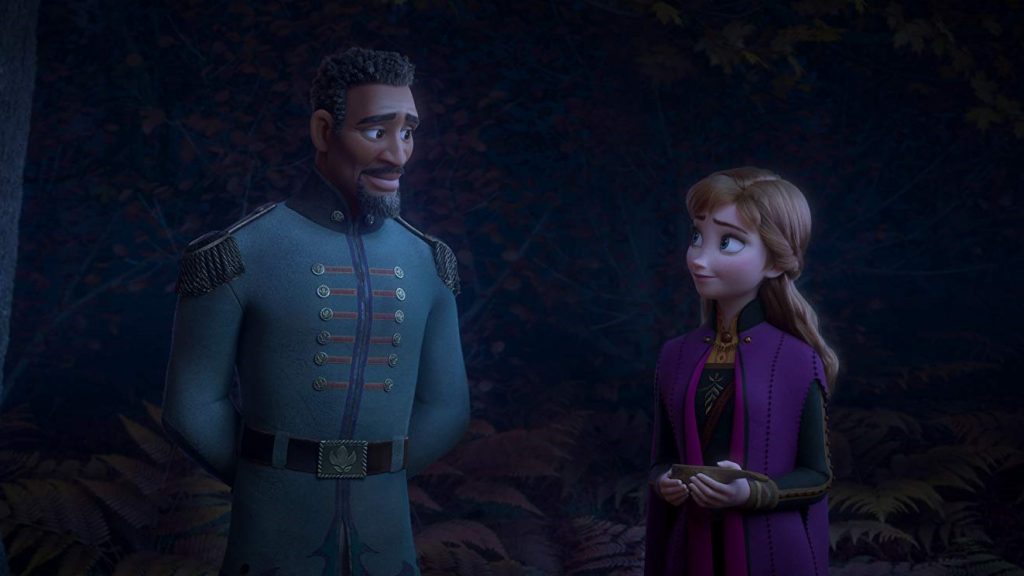 Kristen Bell (The Good Place and Veronica Mars) also stars as Anna, the younger sister to Elsa. She’s always been accepting and supportive of her sister. She’s always had to convince her sister that she loves her. It’s always been Anna having to fight against Elsa’s compulsion to isolate herself or do things by herself. She wants to be with her sister, being the only family she has left, and she wants them to do things together. She does have a boyfriend, but obviously the true love of her life is her sister. When Elsa wants to go to the Enchanted Forest, Anna demands to accompany her. Yet, it’s still a struggle for Anna to get Elsa to allow for their togetherness.

Eventually, the movie has to explain what the voice is. It also is trying to do an origin story for Elsa’s powers, how she got them and why. It’s also trying to connect it all to a bigger story about two opposing sides having to come together, which could be a commentary on our current times. Right now, the United States is said to be very polarized politically. This film might be using this origin story to comment on that polarization. Unfortunately, the film focuses more on the journey for Elsa to get to the voice, as well as some magical interludes and action moments. These interludes and action moments might help to keep children entertained, but the directors Chris Buck and Jennifer Lee don’t devote enough time to the origin story to make it land emotionally, as what was done in the original film.

The film introduces a couple of characters who are from the two opposing sides. Besides getting names from them, which too quickly go by for us to retain, those characters are lost in the shuffle and aren’t given any kind of weight to them. Elsa and Anna learn about history that is at the root cause of why they’re on this journey and these new characters are connected to that history. Yet, the new characters are basically overlooked. The film also provides for the opportunity for Elsa and Anna to learn more about their parents on a personal level or even before their parents were married. With all the magic, we could have gained more insight into them and why they were killed. The film mostly overlooks that potential insight as well. 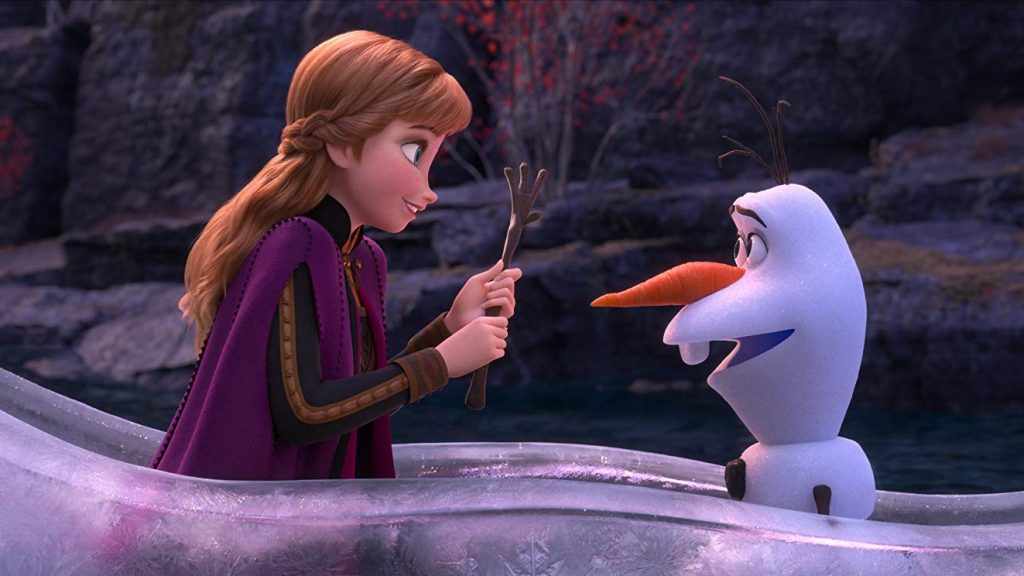 All that’s left is the incredible animation, which is beautiful. There’s also a lot of cuteness at play that should delight a lot of viewers’ eyes. At the center of that cuteness is Olaf, voiced by Josh Gad (Beauty and the Beast and Marshall). Olaf is the cute, living snowman who returns this time around as the comic relief and funny scene stealer. However, I will say that I think the short film Olaf’s Frozen Adventure (2017) was a better, executed narrative than the one here.

Rated PG for peril and some thematic material.
Running Time: 1 hr. and 43 mins. 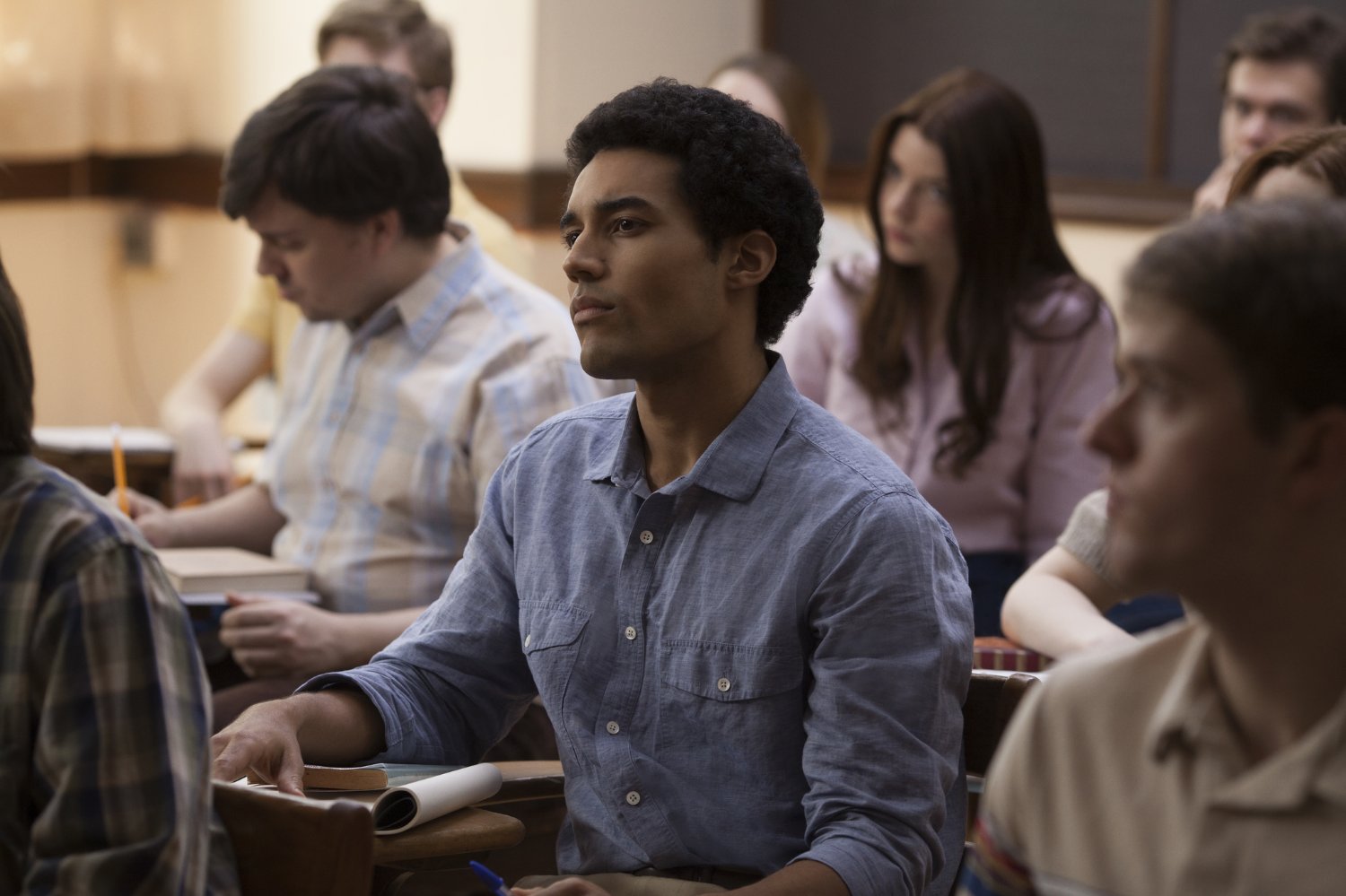