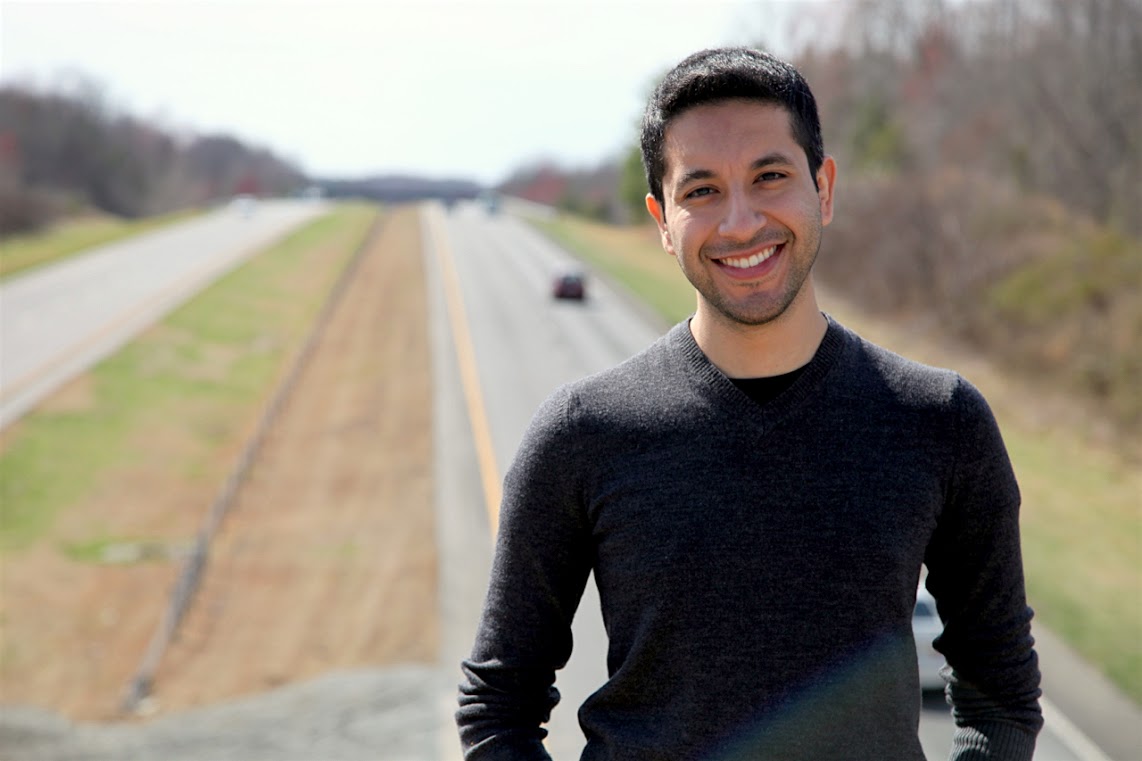 The documentary opens with no video, just a minute or so of black with audio underneath that some might recognize as the current, Republican presidential candidate, Donald Trump, one year ago, in June 2015 when he first announced his candidacy. That audio is now infamous because it’s where Trump made his anti-Mexican comments, taking a hard-right stance on immigration reform. This movie in several ways is a rebuke of those Trump comments and the more compassionate argument, not necessarily about future travelers to this country but for those immigrants who are already here.

In terms of structure and the way it’s put together, this movie is reminiscent of An Inconvenient Truth (2006), the film about Vice President Al Gore and his work to raise awareness and make progress on the issue of global warming or climate change. That film had no narration and it was mostly Gore giving his presentation about the problem, interspersed with bits of Gore’s personal life.

Directed by Tiffany Rhynard, produced and edited by Heather Mathews, this movie is patterned the same. It has no narration. It’s mostly one man’s voice as he gives his presentation about the problem, interspersed with bits of that man’s personal life. Instead of 60-something Al Gore, this movie has 24-year-old Moises Serrano and instead of climate change, Serrano takes on immigration reform. 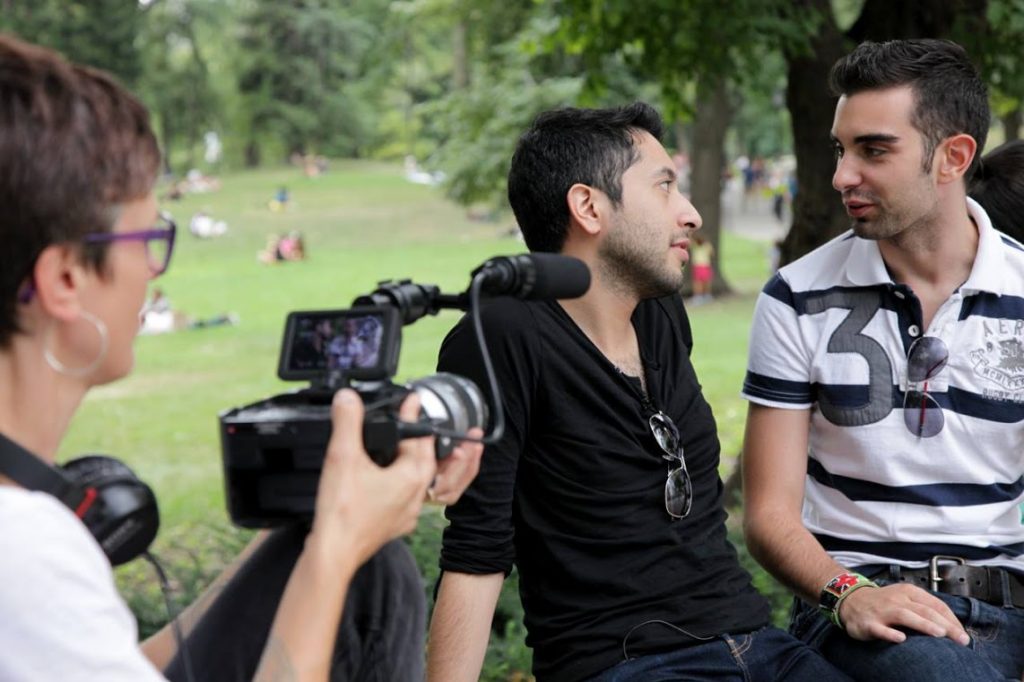 Unlike Davis Guggenheim’s Oscar-winning film, Rhynard’s piece doesn’t just focus on one, singular presentation. Gore did what was tantamount to a concert, an elaborate, slideshow, which Guggenheim captured and choreographed all in one setting. Rhynard doesn’t just focus on a singular presentation. She bounces back-and-forth between a half-dozen or so presentations that Serrano gives as part of his almost speaking tour through the state of North Carolina.

Unlike An Inconvenient Truth, this movie is more biographical, revealing more details about Serrano’s life than what was revealed about Gore’s. Yet, Serrano’s life is so perfectly entwined to the issue being discussed that it would be impossible to separate the person from the problem. Not in an insulting or accusatory way, but the person is the problem here! Serrano’s life and experiences are what’s at issue.

Because of which, it makes the movie feel more intimate than An Inconvenient Truth or other issue-oriented documentaries. One feels like we’re following a flesh-and-blood human and not just tracking science and data. In Gore’s case, tracking science and data are important. Arguably, it’s important here, but Rhynard chooses to go the route of feelings and not facts. The only fact involves the loss of business at a small car dealership, but other than that, this movie is all about tapping into emotions. Examples include when the camera lingers on Serrano’s face in quiet moments when he gets news or information about the issue or that’s life-changing in some way for him. Mathews won’t cut away or make a quicker edit. She lingers on Serrano’s face, anticipating he might cry or something. 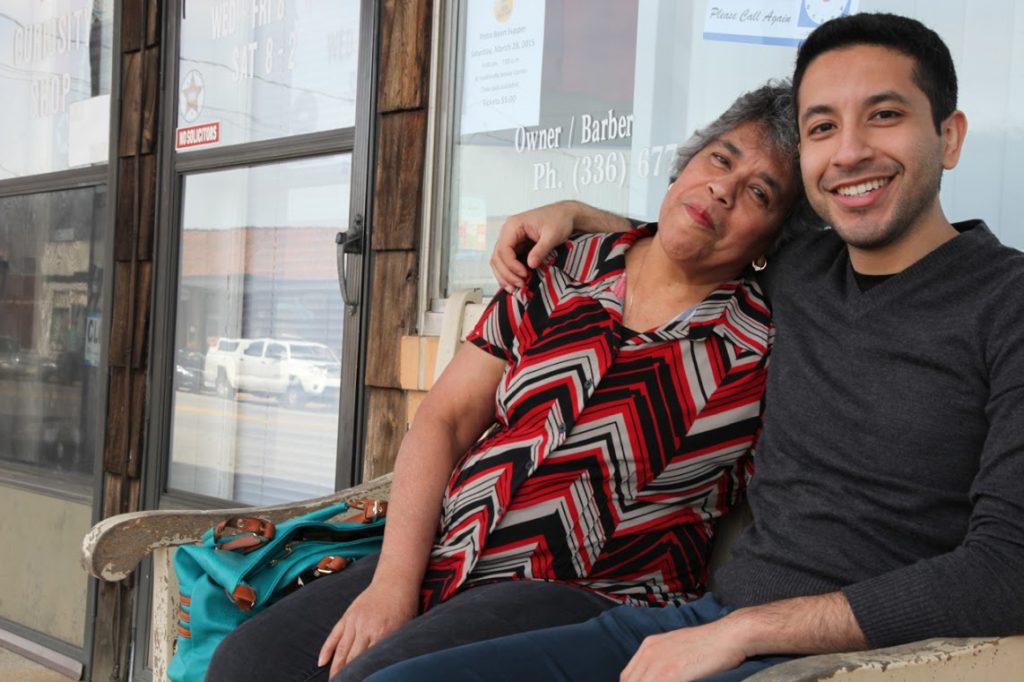 The movie certainly plays on people’s sympathies in that way. Serrano is such a handsome, charming and articulate, young man that one can’t help but fall for him. He talks about how much he’s assimilated, his so-called “whiteness” or how he was derisively called a “coconut” and his privilege such that it is, which he admittedly says makes him a perfect token or spokesperson to bring his sympathetic situation and that of many others to a mainstream or mostly white audience. Yet, even he recognizes that playing on people’s emotions or pulling on heartstrings is the primary tactic to employ. It’s why he brings up depression and possible suicides.

But, as the title suggests, this movie is also about being gay in a place like rural North Carolina and the struggle therein. Unfortunately, that part of the movie is mostly an after-thought. There is a chunk of the movie that is devoted to Serrano meeting and dating his boyfriend, but there seems to be no effort to address homophobia in that area or among the Latino community.

It seems as if Serrano’s family was very accepting and loving of him. That’s not always the case with every family, Latino or otherwise. Serrano mentions depression and suicide in regard to people being undocumented but no mention in regard to people being gay. Serrano jokes about his difficulty finding other gay people in rural North Carolina, but the way the movie proceeds, you’d think Serrano really is the only gay Latino or gay undocumented in the whole state. 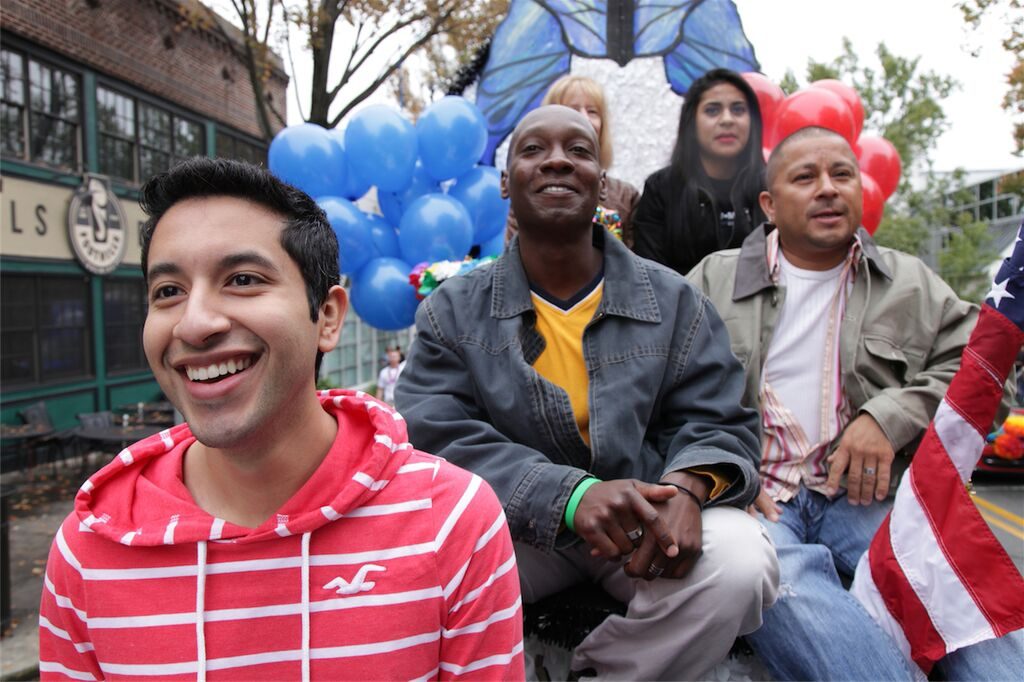 It’s indicative of what we’re left with in a scene involving Serrano and his boyfriend following the Supreme Court ruling on DOMA in 2013 with the not-cited U.S. v Windsor case. A scene or two later, we see what is probably the most awkward marriage proposal ever. Serrano and his boyfriend are laying in bed and Serrano brings up the idea in a way that feels like he’s only doing so because marrying an American is an easier and simple way for immigrants to stay in the country. It’s obvious Serrano loves his boyfriend but it doesn’t come through in the scene and then after which the topic is practically dismissed. It’s never brought up between the two again.

The fact that Serrano is gay truly becomes incidental in this movie. It almost doesn’t matter, which could be interpreted as a good thing or a bad thing. The movie is dead-set on immigration reform and passing things like the Dream Act or HB 904 in North Carolina.

To that end, there is a very interesting moment. Serrano’s mom is interviewed in this movie. She talks about the difficulty she faced getting to this country and the difficulty she faced once she got here. She implies or outright says that America is not the great place she thought it would be. Given how this movie starts, it’s a great point to make that one’s perceptions of something might not be correct unless and until you see it for yourself.

Three Stars out of Five.
Not Rated but for general audiences.
Running Time: 1 hr. and 22 mins. 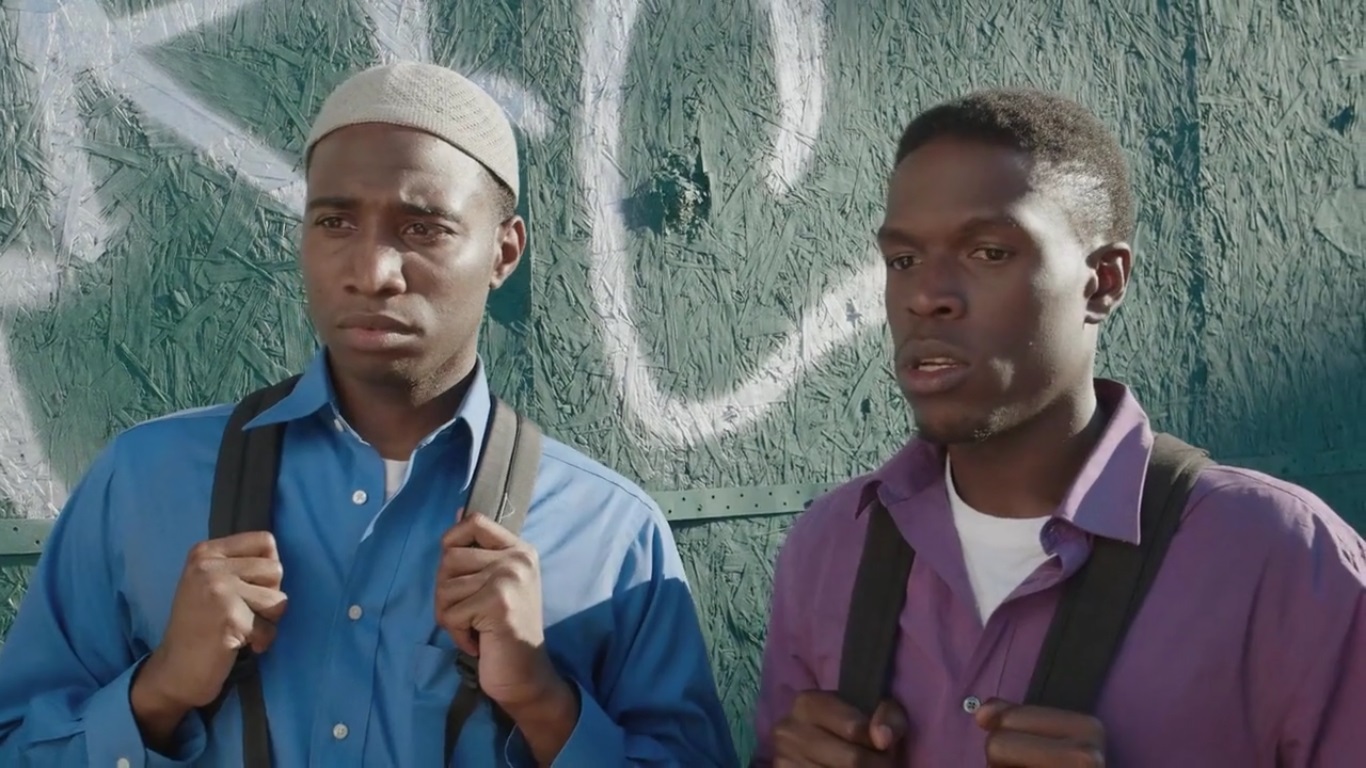 Because the movie centers on characters who aren’t normally[...]