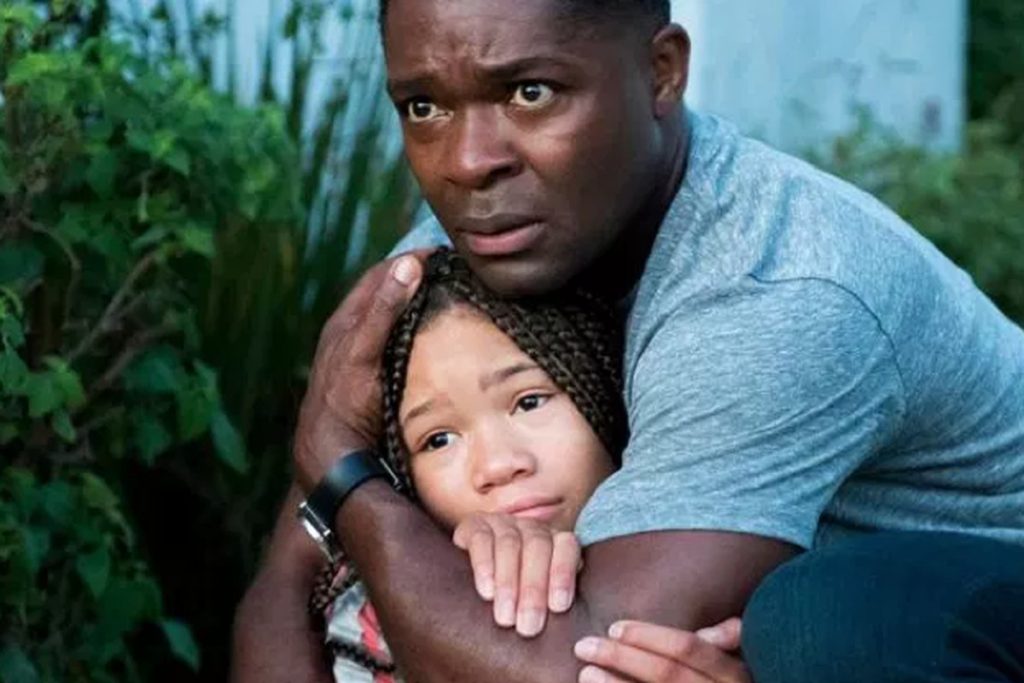 This is like an all-black version of Frequency (2000). If one doesn’t remember, Frequency was about a father and son who were communicating through a time-traveling ham radio. The father lived in 1969 and the son lived in 1999, yet they could speak directly to each other. The father’s voice went forward 30 years into the future and the son’s voice went backward 30 years into the past. There’s a thrilling aspect where the person in the future is trying to save the life of the person in the past who dies violently. This film, written and directed by Jacob Estes, takes that basic content and makes it a bit more urgent. He also shortens the time gap. Instead of 30 years, it’s only three weeks. Instead of a father and son, it’s an uncle and niece. Instead of a ham radio, it’s cellphones.

David Oyelowo (A Wrinkle in Time and Selma) stars as Jack Radcliff, a police detective in Los Angeles who is single. He doesn’t have a personal life. He’s mainly focused on his work. He has a brother who’s married and has a teenage daughter. The only personal life he has seems to be talking to his niece or hanging out with her. It’s not explained, but this close relationship seems to be the result of the fact that his brother has been absent due to problems with drugs, either using it or selling it or both. Jack’s brother isn’t absent right now, but Jack still has that closeness to the teen girl. 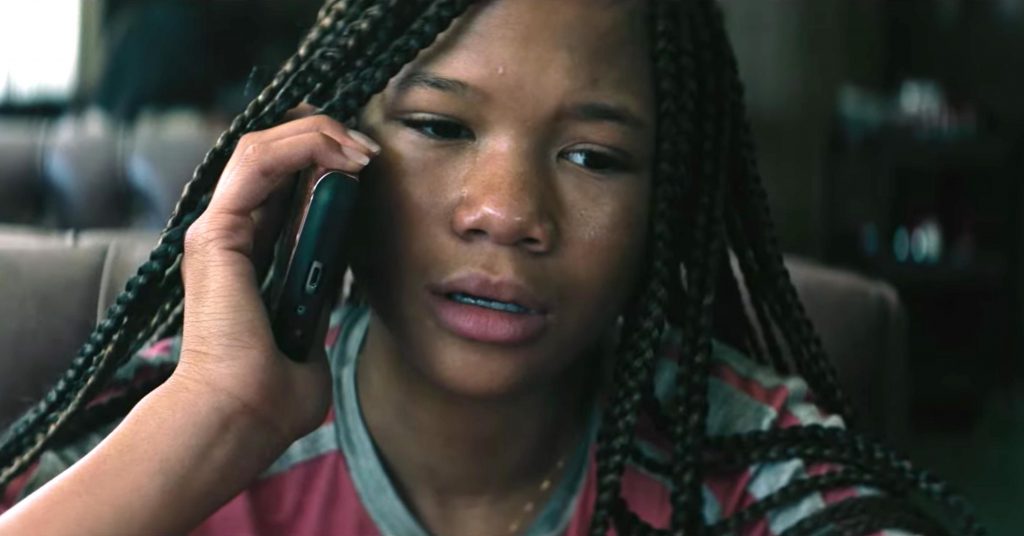 Storm Reid (A Wrinkle in Time and Sleight) co-stars as Ashley Radcliff, the niece to Jack. She seems like your average L.A. girl, probably only 14 or 15. She’s into artistic things. She likes to ride her bike around her L.A. neighborhood. Obviously, she loves her uncle very much. She used her cellphone to calls him regularly on his.

It’s shocking when one night, Jack gets a call from Ashley that sounds scary. Jack goes to his brother’s house to find his brother’s family, including his brother, his sister-in-law and Ashley, all dead, shot to death. The police rule it a murder-suicide, but Jack doesn’t accept that explanation. Jack is devastated and heartbroken, but he launches his own investigation by himself to figure what happened the night of the murders. Jack is shocked when he gets a call from his dead niece and he realizes that he’s intercepting calls from Ashley in the past a week before the murders. Jack uses these calls to try to solve the murders. 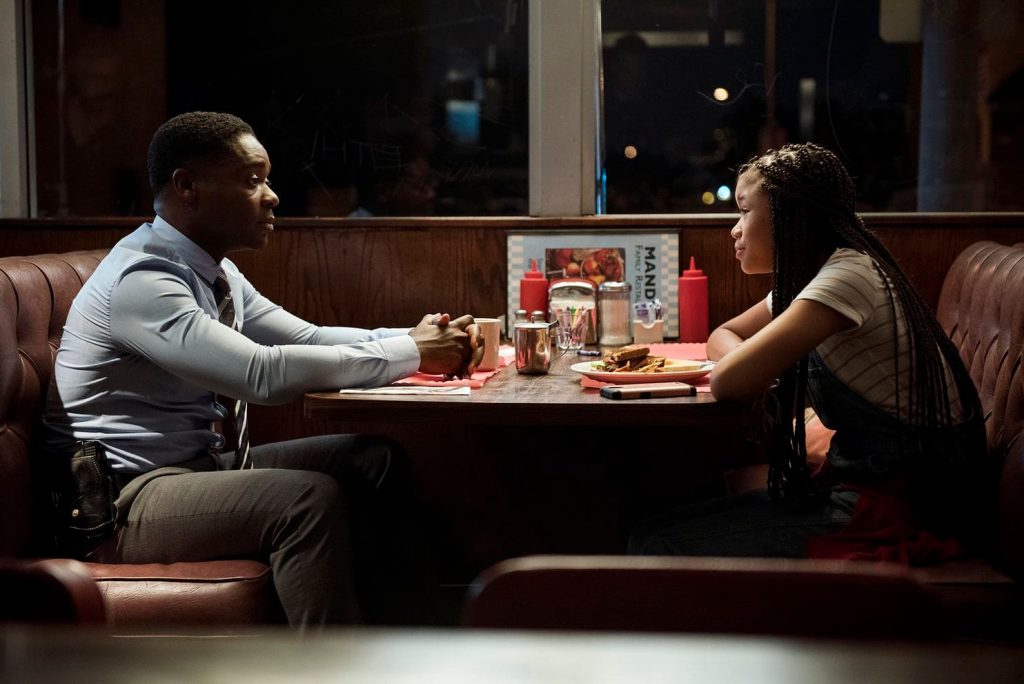 Other than Frequency, I was also reminded of the more recent See You Yesterday. That film used science-fiction to address a serious issue affecting the black community. This one does the same. This one is less about the issue and more about pulling the audience along a mystery. It’s more of a whodunit. It’s also more of a platform for Oyelowo to run through a range of intense emotions. His performance is good here. 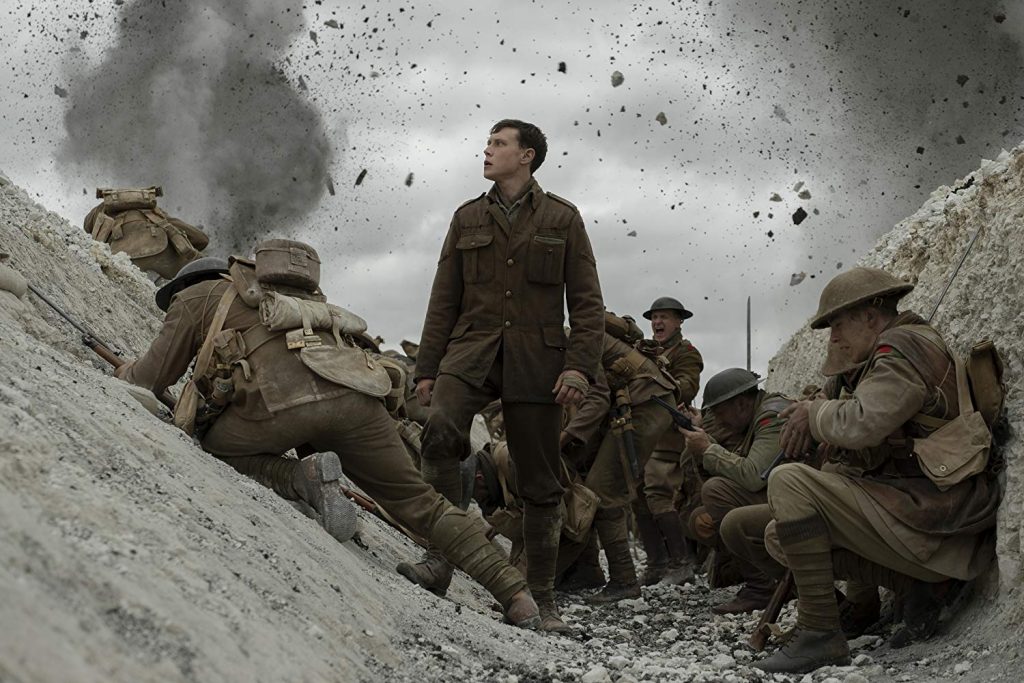 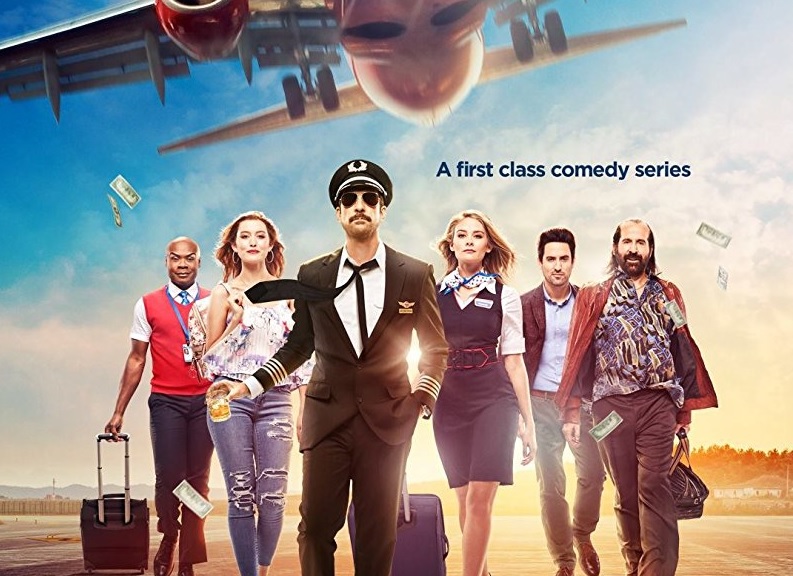 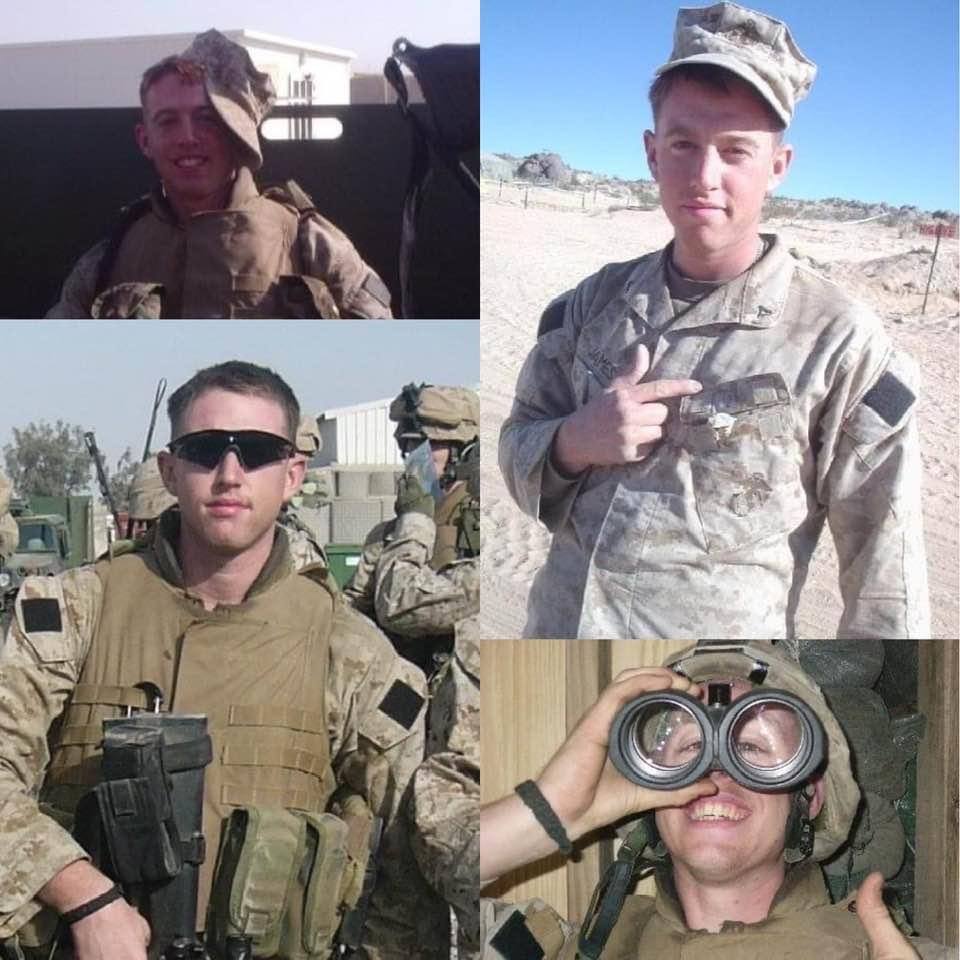