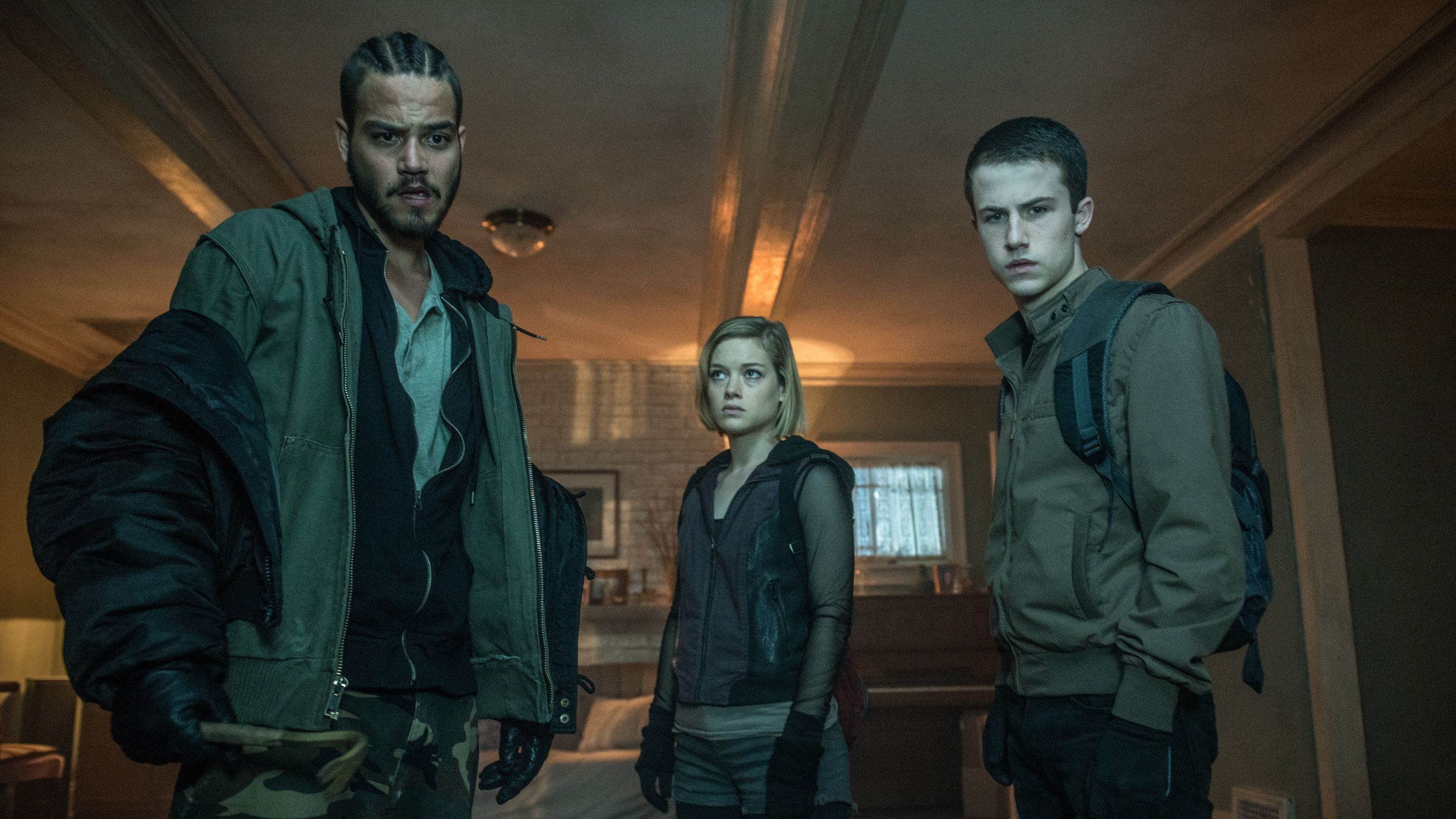 The premise is interesting. A group of privileged, white kids break into the Detroit home of an Iraq War veteran who is blind because it was reported that he got a huge cash settlement after losing his daughter in a car accident. However, the Blind Man reverses things and traps them in his house and the kids have to try to escape. It’s actually reminiscent of two recent thrillers. The first is 10 Cloverfield Lane. The other is Green Room. All three of these movies are about specific, confined spaces, the horror that can be mined from those spaces, and trusting or distrusting the so-called hostage takers.

This film has the gimmick of the hostage taker being unable to see. This allows the filmmaker to build tension in ways that are slightly different of most thrillers or horror films, by emphasizing the sense of sound. In most thrillers, the fear is based on not being seen or heard. Most people have to hide from sight and earshot. This movie eliminates the fear of being seen, which gives a slight advantage, but given the parameters of being trapped in the Blind Man’s house, which he knows intimately well, it’s not much of an advantage. Yet, it allows the director to toy with silence. Speaking of which, it also allows this movie to do a homage to a classic scene in Silence of the Lambs (1991).

First problem is that this movie wants us to feel sorry for these privileged, white kids. One of whom is not so privileged. She’s named Rocky, played by Jane Levy (Evil Dead and Suburgatory). She could be arguably described as trailer trash. She has a dead dad and drunk mom, as well as a neglected little sister. She’s struggling and wants out her situation. Yes, she’s in Detroit and is feeling that city’s economic hardships and outright depression, but it’s still not enough to justify her turn toward robbery.

She’s partnered with a skeevy, Eminem-type named Money, played by Daniel Zovatto (It Follows and Fear the Walking Dead), and a timid, Logan Lerman-type named Alex, played by Dylan Minnette (Goosebumps and Prisoners). Money is just an outright thug, lazy and greedy. Not much context is needed for him. Alex appears to have a crush on Rocky, so he follows her around like a puppy dog. The stumbling block is that Money is actually Rocky’s boyfriend. One might guess that Money promised Rocky a better life through crime and she went along. Alex is there because his father works for a security company that allows him access to people’s homes, but what linked them up?

Unlike Money, more context would have been preferred for Alex. He might be somewhat shy but he’s not a bad-looking kid or stupid. His dad has a good job, so he’s not as economically depressed as Rocky. He might be in love with her, but she has a boyfriend, so to go along with these robberies seems a bit much. Unless Money had something on him or Rocky promised him something else, I don’t get Alex’s involvement.

Putting that aside, the second problem I had with this movie was the Blind Man who becomes the villain. I compare him to the villain in 10 Cloverfield Lane, played by John Goodman, because it’s revealed he’s paranoid and desperate to keep some of them in the house at all costs. I compare him to the villain in Green Room, played by Patrick Stewart, because it’s also revealed that he’s become a cold-blooded killer who can cover up his crimes with equal precision as he can commit them. Yet, with Goodman and Stewart’s characters, there was an ambiguity about whether you could trust them or not, but I prefer the filmmakers that don’t immediately throw that ambiguity out the window.

With Stewart’s character, that ambiguity is thrown out the window faster. Yes, Stewart’s character is a white supremacist, but even still his film plays with the possibility of trusting him. That trust goes out the window ironically with a horrible encounter with a door. Goodman’s character in 10 Cloverfield Lane has that ambiguity for a lot longer. Even after he goes all Breaking Bad with a barrel of acid, there’s still external forces in his film that make you wonder if Goodman’s character was maybe doing a good thing.

In this movie, the Blind Man, played by Stephen Lang (Avatar and Terra Nova), has his ambiguity tossed out the window pretty early, around the same time as in Green Room, when it’s revealed something sinister is happening in the Blind Man’s basement. It’s telegraphed pretty early, which basically reduces the Blind Man to certain cliches found in countless other horror films, such as Halloween (1978), Friday the 13th (1980) or I Know What You Did Last Summer (1997). Those are slasher films that work for sure, but that’s all they are, and this Blind Man is no better, no more interesting really, which is a shame.

It would have been more interesting if the home invasion had remained with a vision-less, war veteran defending his home and money who perhaps goes too far and who doesn’t simply call the police because he doesn’t want to feel dependent or incapable of protecting himself, or he’s put off the government. Yet, this movie makes him a psychotic murderer and, despite his denials, a sick rapist. There’s no ambiguity to it. The kids might be thieves, but they’re not rapists or murderers, so it’s clear the filmmaker wants us to be on the side of the pretty, white kids.

There are a lot of scary thrills with the dog in this movie. It comes in the wake of scarier thrills in Green Room with the same breed of dog. Director Fede Alvarez does come up with a couple of clever things to do with the dog, even in the scene that’s an obvious homage to Cujo (1983). 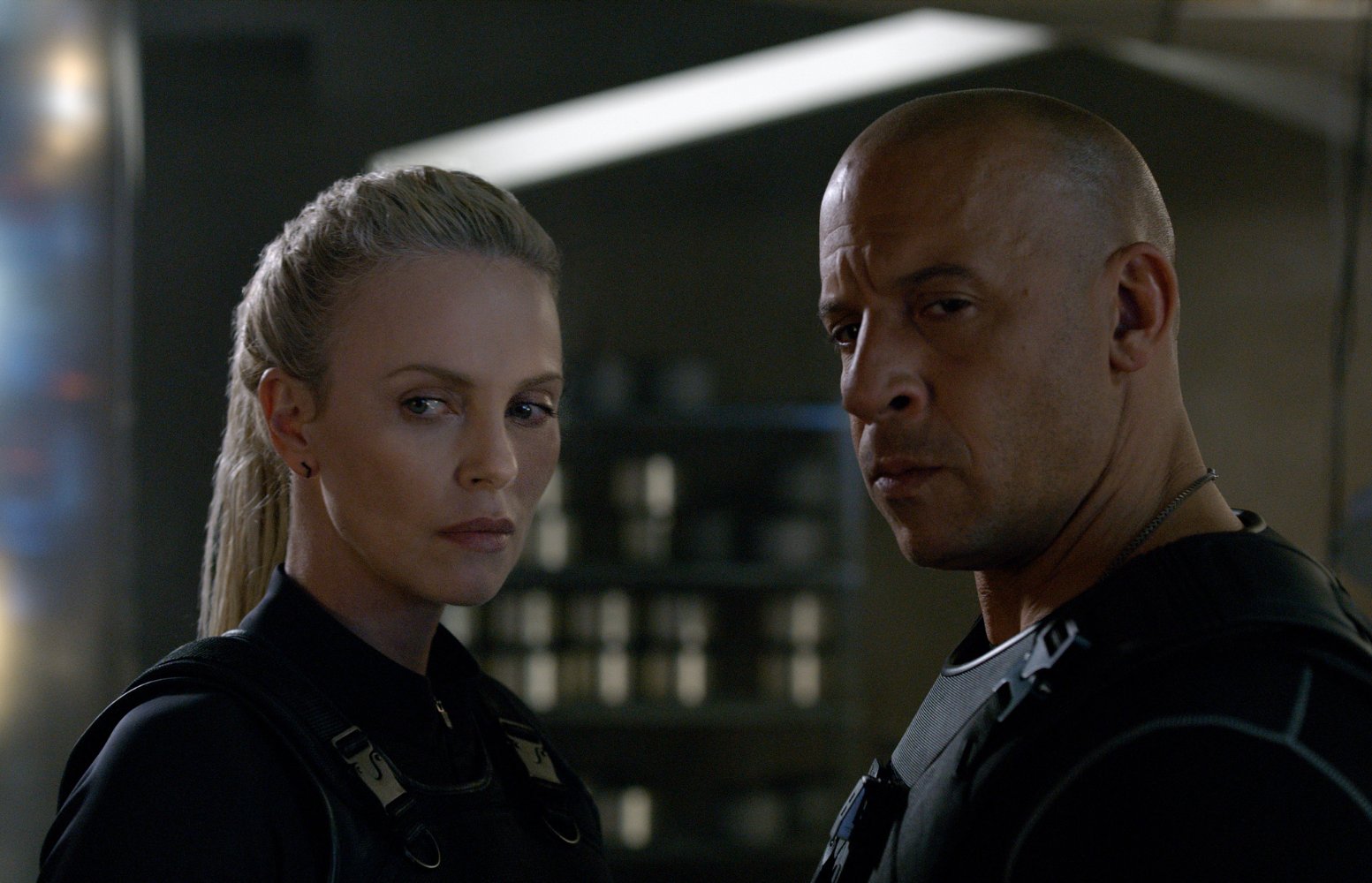 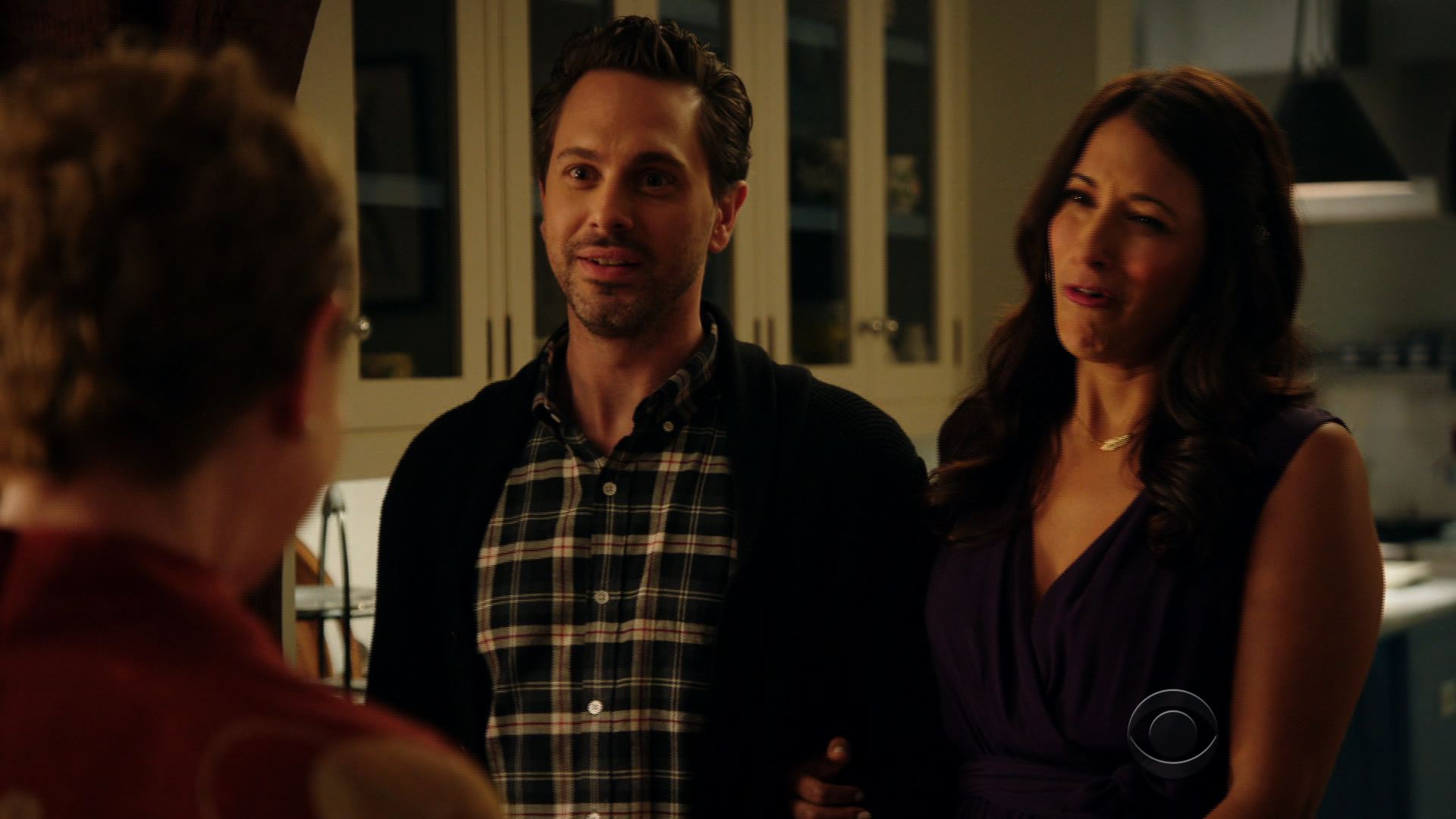 Following The Big Bang Theory, this show has the odd[...] 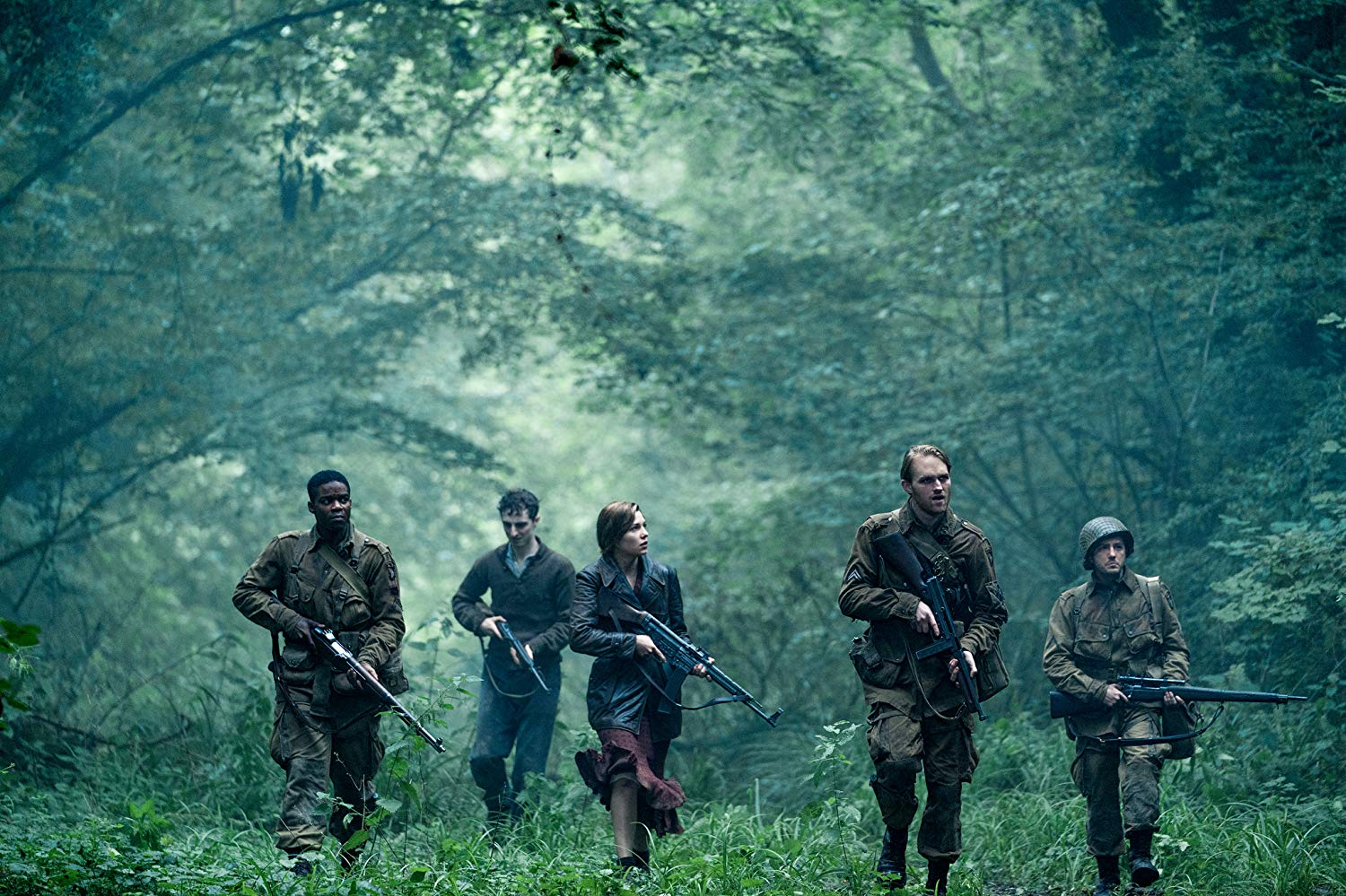