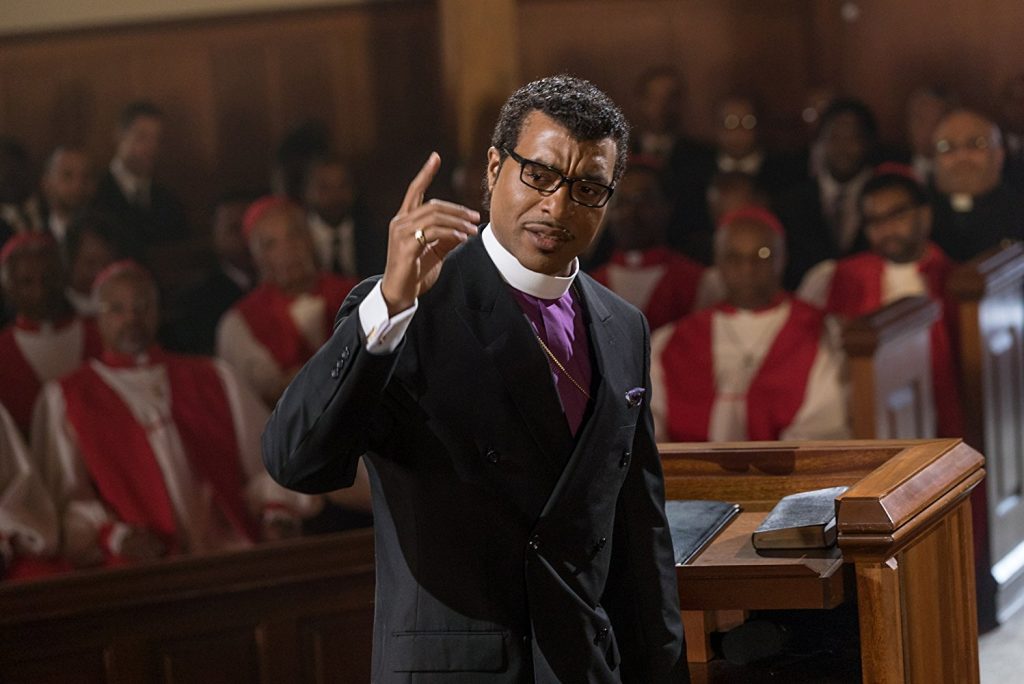 Oscar-nominee Chiwetel Ejiofor (12 Years a Slave and Doctor Strange) stars as Carlton Pearson, the real-life minister who was the Sunday preacher at Higher Dimensions, one of the largest churches in Tulsa, Oklahoma. He’s married with children. Things were going relatively well until the late 1990’s when he had a revelation that made him change his interpretation of the Bible, so much so that he stops believing in the idea of Hell. Carlton begins to preach that there is no Hell and that everyone will go to Heaven, regardless if they come to Jesus Christ or not. Because his sermons are broadcast on television, he catches the attention of a lot more conservative, religious leaders who don’t appreciate his liberal interpretation of the Bible, which in many ways undermine the need for churches at all.

Essentially, what Carlton starts to preach is the idea of universal reconciliation or what’s sometimes called Christian universalism. It’s the idea that all human souls upon death will be with God or in effect go to Heaven, despite whatever sin or failing they’ve committed while alive. The idea is meant to address some of the contradictions in the Bible about God and the logic and ethics about Hell. In order to remove the contradiction, Carlton reasons that there is no Hell. Carlton is not the first person to embrace Christian universalism. He’s simply been one of the most outspoken in the past 20 years and one of the most notable African-Americans to do so. 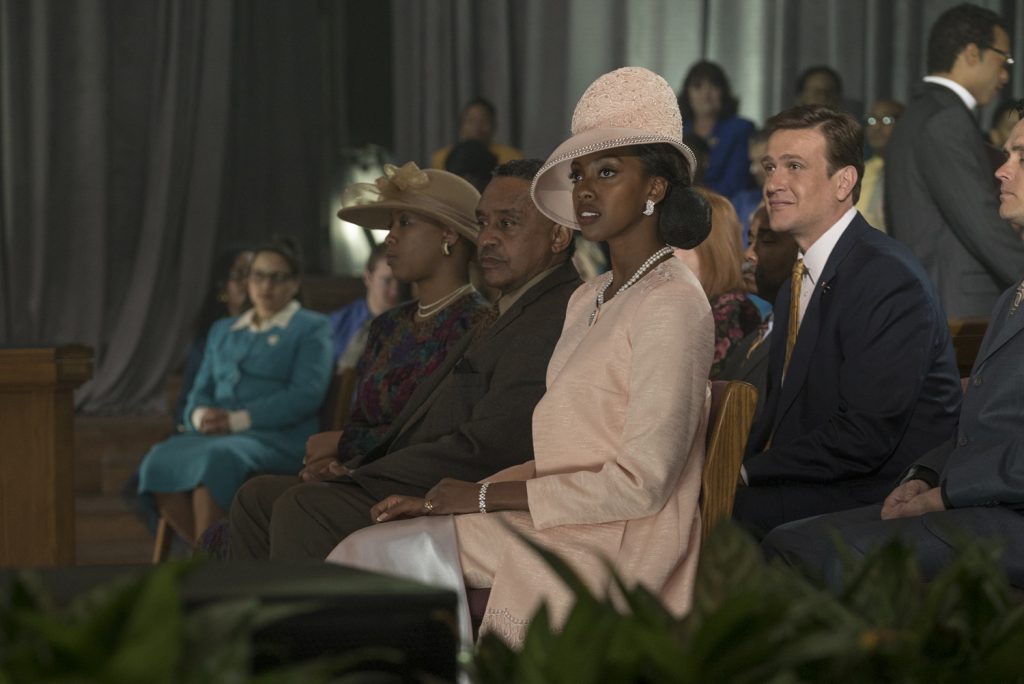 Written by Marcus Hinchey (All Good Things), the movie focuses on the backlash that Carlton faced from his community, as well as his own doubts about this change he makes. It also focuses on his heartache over the losses he experiences, particularly in the wake of changing his point-of-view. One really affecting scene in that regard is between Carlton and his friend Henry, played by Jason Segel (Forgetting Sarah Marshall and The Muppets). Henry is also a business partner at Carlton’s church who helped to bring in the white parishioners. Henry doesn’t agree with Carlton’s new perspective, so Henry decides to separate and take his parishioners with him. The meeting the two have is very heartbreaking and is very well-performed by Ejiofor and Segel.

Unfortunately, the movie presents a problem or question that’s never answered. Carlton watches on TV and sees children starving in Africa and dying. Many of them have never been taught about Jesus Christ. The conservatives or fundamentalist evangelicals believe that if these children never know about Christ and embrace him or convert to Christianity and its practices, then they will go to Hell, even through no fault of their own. Carlton can’t accept that God would condemn children to Hell through no fault of their own, so he changes to universal reconciliation, which says those children will go to Heaven and therefore so will all regardless of being sinful or non-Christian. The question becomes what is the need or use for churches if we’re all going to Heaven anyway.

Lakeith Stanfield (Get Out and Short Term 12) co-stars as Reggie, the choir director at Carlton’s church. Through Reggie, the movie attempts to answer that question. Reggie is also gay. Stereotypically, the gay choir director is a trope that was better explored in the TV series Greenleaf, but Reggie is later revealed to be HIV positive and possibly having AIDS. Carlton reiterates that homosexuality is a sin, but he says due to his new philosophy he believes Reggie will go to Heaven, even though he has since acted on that homosexuality. Carlton wants his religion to be a comfort to Reggie, but it’s also his religion that condemned Reggie in the first place. 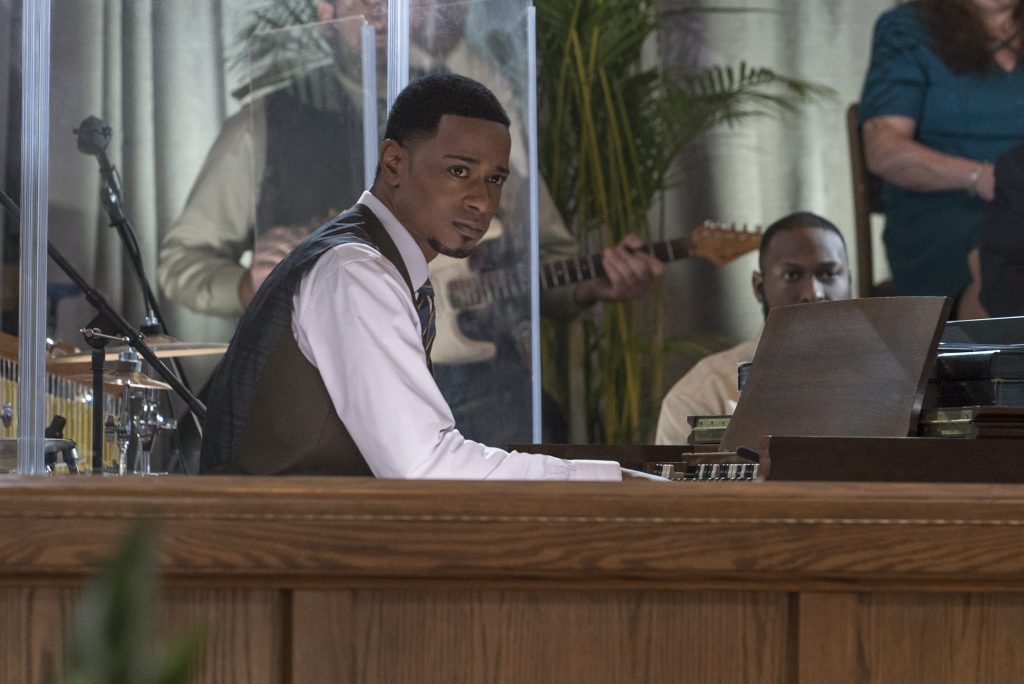 It’s never stated if Carlton doesn’t think being gay or “doing gay” as he says is still a sin and if he’s an advocate for gay rights like same-sex marriage and adoption, and so forth. It’s never stated what he thinks about people who are pro-abortion. The movie ends with this nebulous, unconditional love message without nailing down where he stands on specific issues. As stated before, it also ends without nailing down why going to church is something anyone should do under Carlton’s new philosophy or why he himself would, if by his own admission it doesn’t matter. 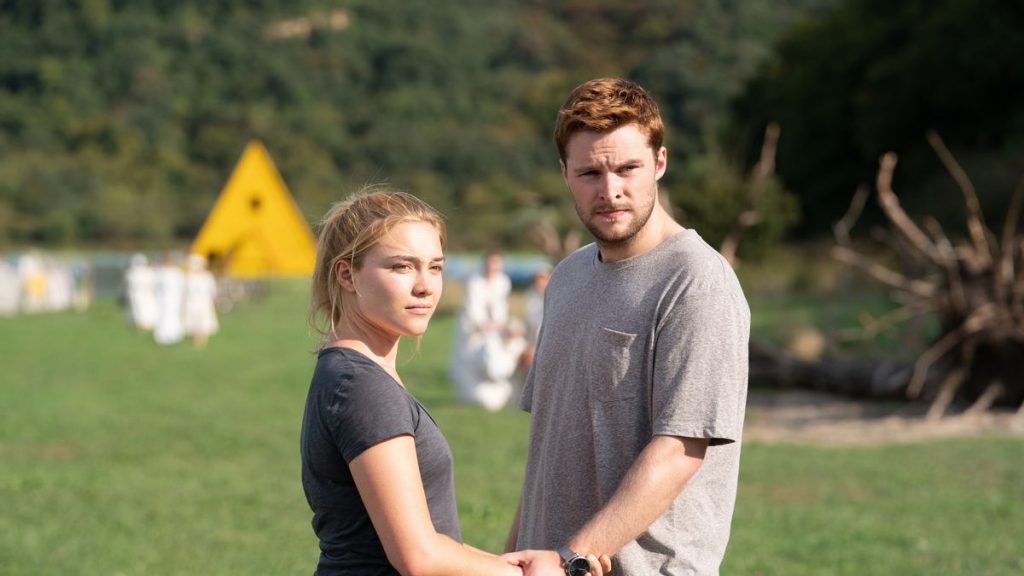 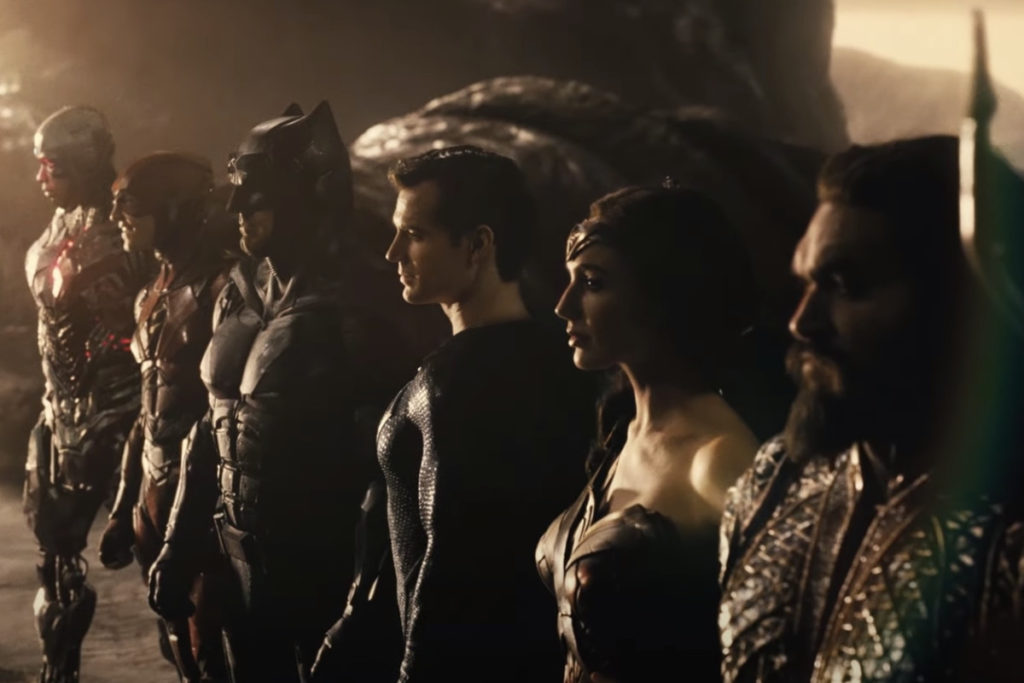 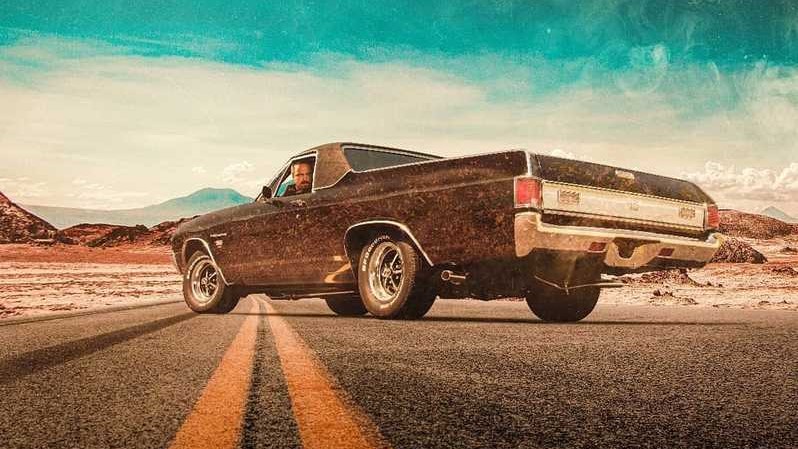