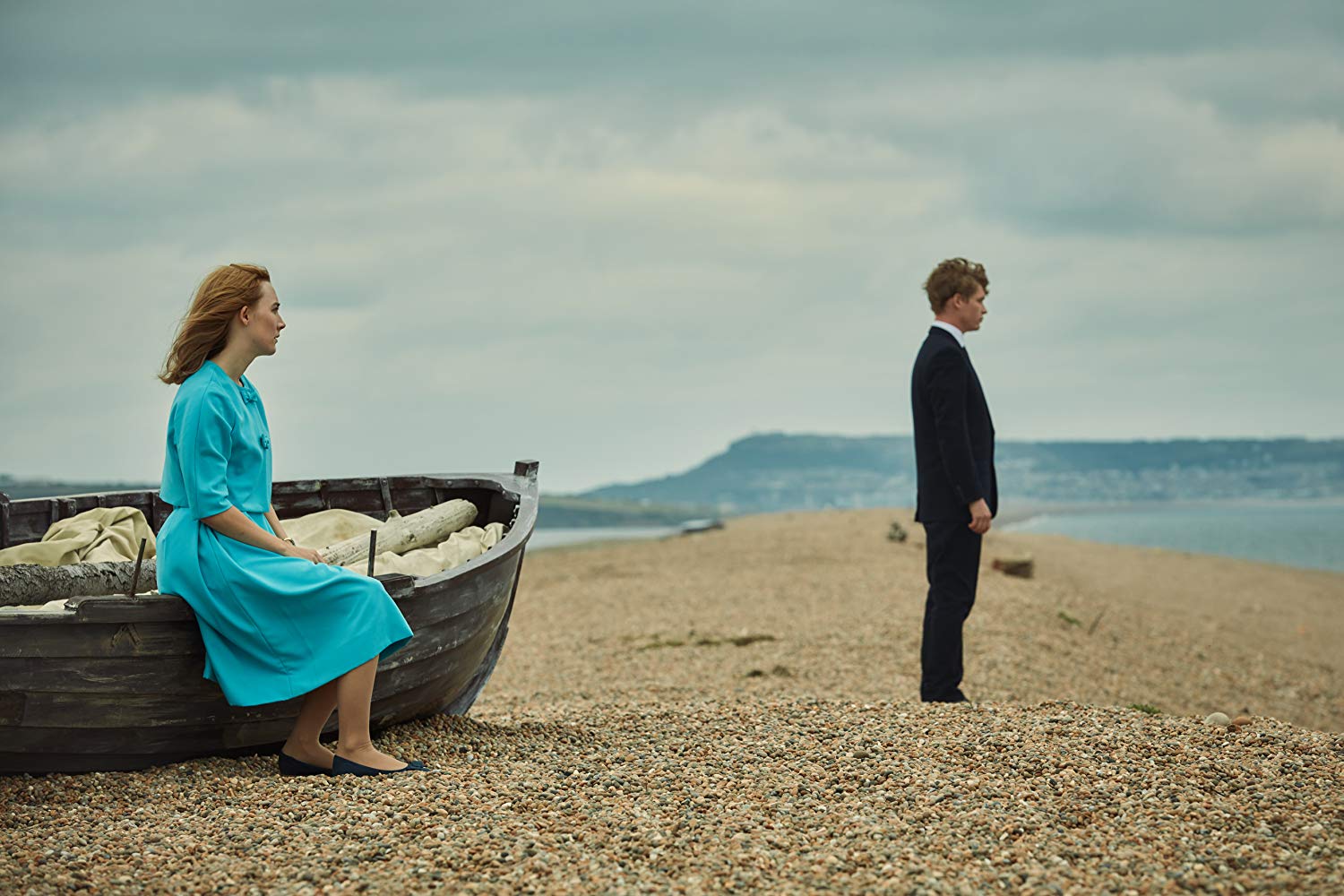 Oscar-nominee Saoirse Ronan was not only nominated for an Academy Award again earlier this year for Lady Bird (2017), but this is one of three films that she has coming out in 2018. This one is actually one of two films that Ronan has done this year where her romantic interest is played by the same actor. This movie was released on May 18. On May 11, the week before, The Seagull (2018) was released. That film featured Ronan and Billy Howle as two people in love but who couldn’t make it work because of other feelings that Ronan’s character was having. This film has those same actors in pretty much the same dynamic.

Instead of being an adaptation of an Anton Chekhov play, this is an adaptation of a novel by Ian McEwan about a young married couple in 1962 England. McEwan adapts his own book and several things could be read into it. The movie could be about how people’s backgrounds contribute to their personal lives. Considerable amount of time is spent on where Ronan’s character of Florence Ponting originates and where Howle’s character of Edward Mayhew originates. Florence comes from a conservative and controlling background and Edward comes from a working-class and more loose background.

The movie could also be about how young people in that time period rushed into marriage without properly getting to know each other. The film is structured as taking place all in one day, the day after Florence and Edward’s wedding, the first day of their honeymoon, intercut with numerous flashbacks of their courtship, how they met, got to know each other somewhat and fell in love. While they seem to know each other rather well, there are crucial things about each other that they don’t know. One of those things might be their physical chemistry and specifically sexual chemistry. This film might be an advocacy for premarital sex and not entering a life-long commitment as a virgin, despite the recent announcement of Colton Underwood being the next contestant on The Bachelor. 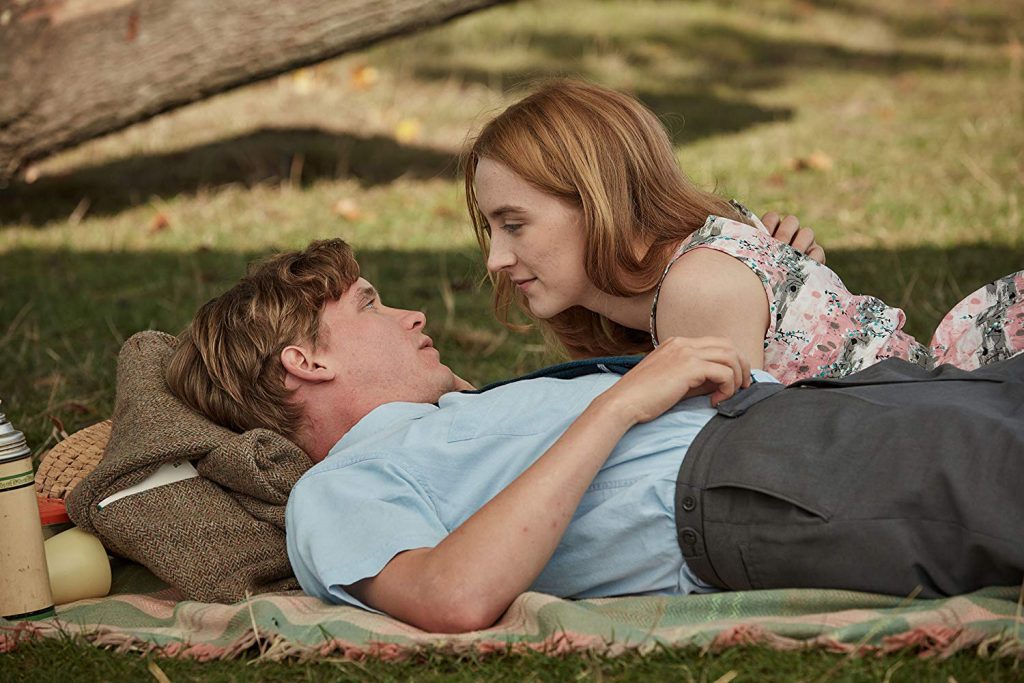 Considering what happens after the scene at the titular location, this movie could also be about compromise and a successful marriage or commitment only coming through compromise. Another word or phrase for compromise is openness and acceptance. The film could also be a rebuke of certain conventions or mores about marriage or similar types of partnerships. This of course leads into something that I think is revolutionary about this film that I didn’t expect.

Florence says she’s “pretty hopeless” and Edward calls her “frigid.” These are all euphemisms for what some today would call asexuality. Florence mentions patterning her life after two homosexuals on Beaumont Street, two gay men in the city. The gay community is referred to as the LGBT community. Lately, the community has expanded to LGBTQIA, the last letter standing for asexual, which seems like what Florence is. She might not say the “A” word, but she as much identifies as asexual as anyone in the 60’s could.

If so, this would be one of a very small number of films that has had an asexual character as the lead or one of the lead characters. A couple of TV shows have incorporated asexual characters, including Doctor Who on the BBC, The Golden Girls on NBC, BoJack Horseman on Netflix, Shadowhunters on Freeform and Emmerdale on ITV, but other than that, there aren’t that many examples in film. I only know two other examples where the word has even been said out loud, Mysterious Skin (2005) and Nymphomaniac (2014).

Ironically, how gay and lesbian or other LGBT people are encouraged to not act on their emotions, asexual people are under pressure to do the opposite. It’s basically the same though, that of forcing someone to do something that’s antithetical to who they are. Gay people are told not to have the sex they want, whereas asexual people are told to have the sex they don’t want. In a sex-filled world and in an environment or situation where sex is expected, this asexual character faces a kind of bigotry too. It’s never mean or all that pointed, but it is interesting to consider. 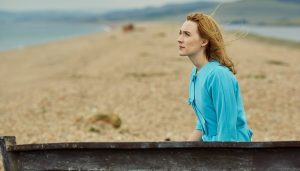 Rated R for some sexual content and nudity.
Running Time: 1 hr. and 50 mins. 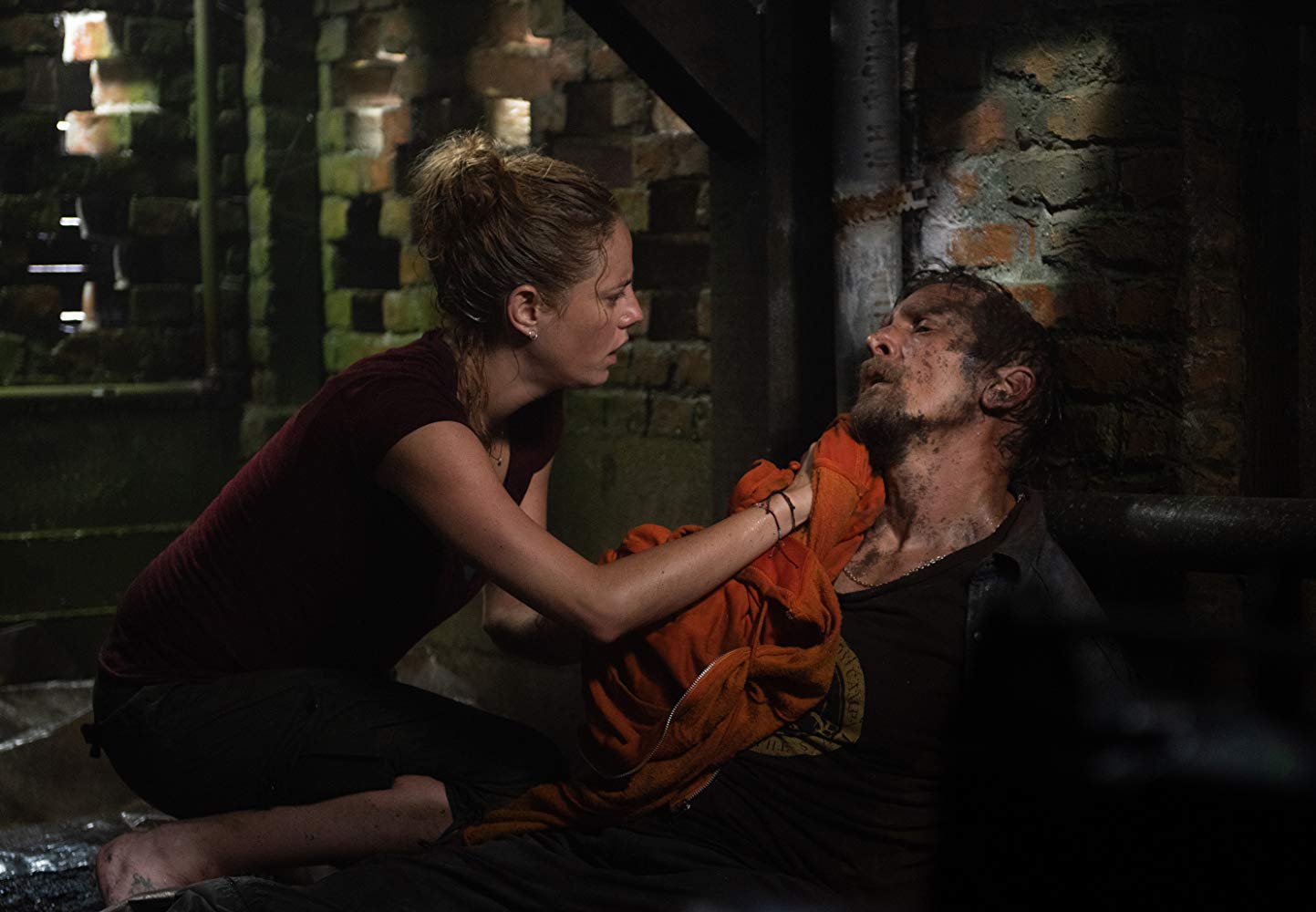 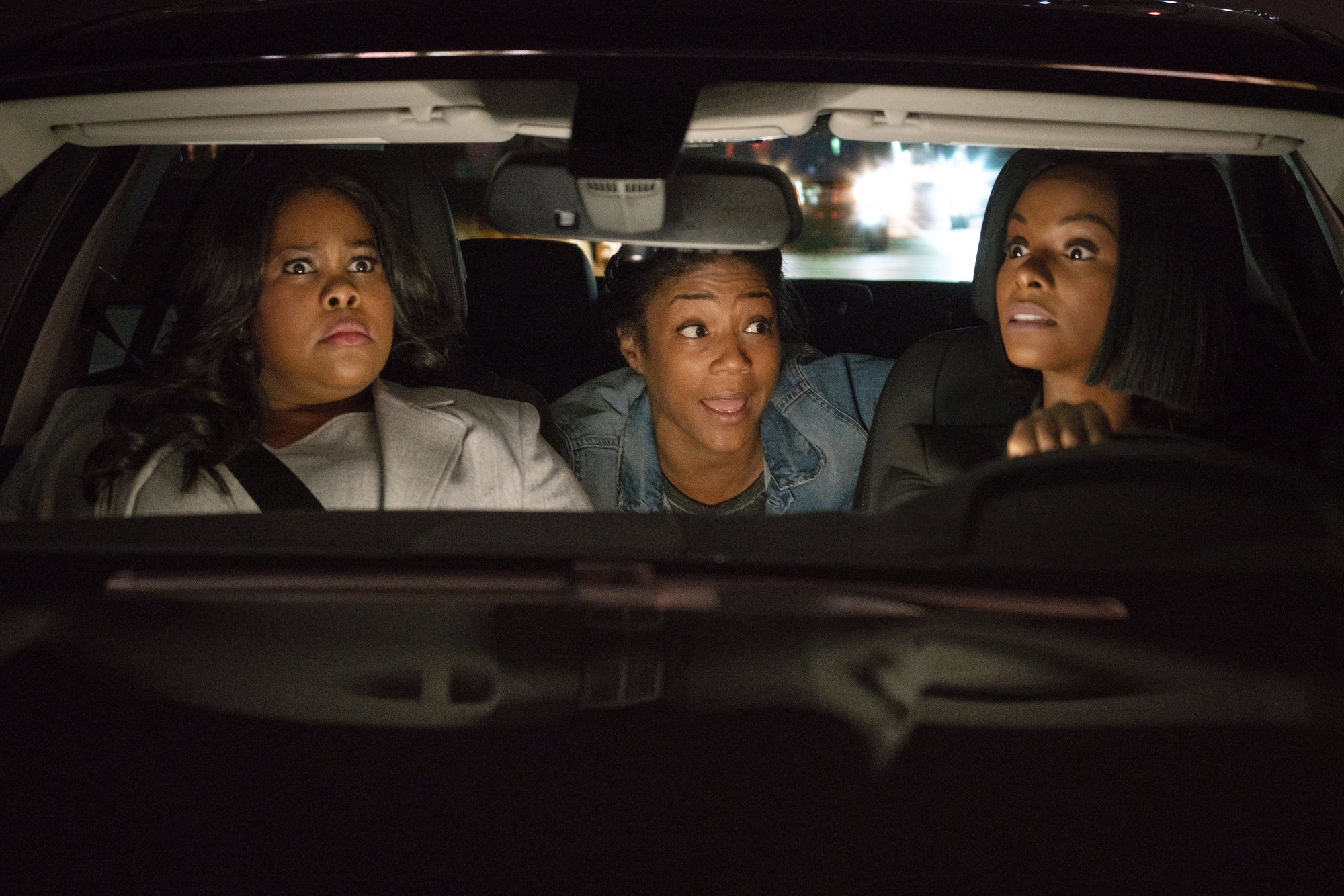 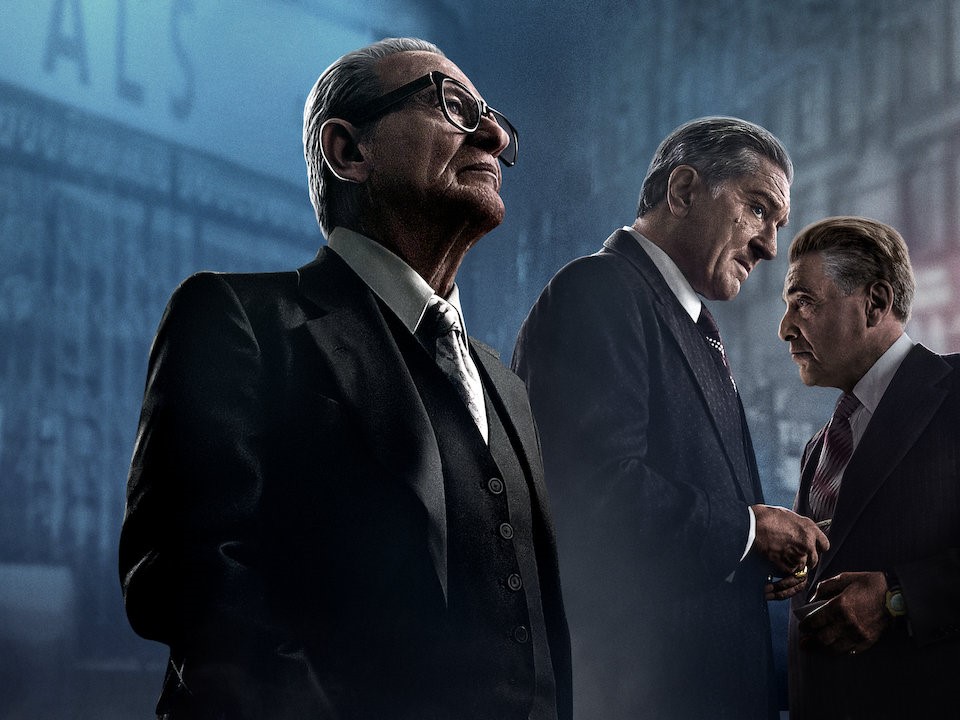