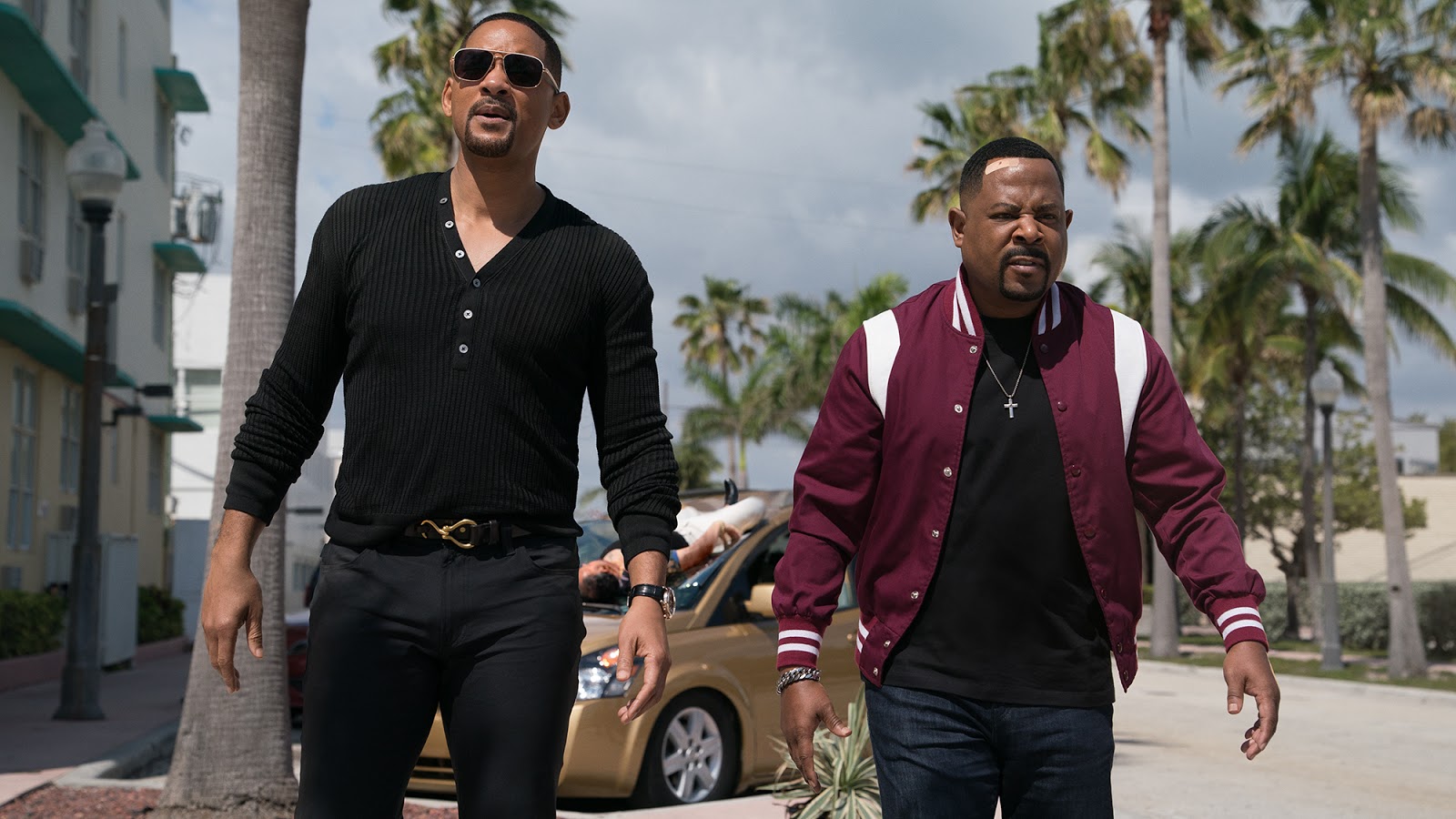 This is the fourth film starring Will Smith to be released within the span of a year. Memorial Day weekend 2019 saw the remake of Disney’s Aladdin (2019) with Smith as the genie. We then had Gemini Man (2019) at the end of the summer. Christmas Day gave us the animated feature Spies in Disguise (2019). This is, of course, the sequel to the hit Michael Bay debut film, Bad Boys (1995), marking the 25th anniversary of the first action flick and first blockbuster for the former rap star. There’s a lot to draw from Bay’s film and even the sequel in 2003, but I will virtually ignore those Bay films. Of the aforementioned titles, the connection that I saw most was to Smith’s recent Spies in Disguise.

In my review for Spies in Disguise, I pointed out that the animated featured was tied to this one because both films feel like critiques of cinema culture and the violence therein. The animated feature was a better example of that critique, but both underline the rebuke of fighting fire with fire or that of revenge and hitting back harder. Basically, that underline is one that hopes to reduce the amount of violence and the use of violence by those in authority, whether it be by the police or federal agents. In Spies in Disguise, one person pushed for the use of violence and the other pushed for more peaceful solutions. A lot of the comedy and even drama came from that push and pull. That same push-and-pull is present here, but it’s not as underlined as in Spies in Disguise. Other themes pop up and quasi-dominate, themes like parenthood and legacy. 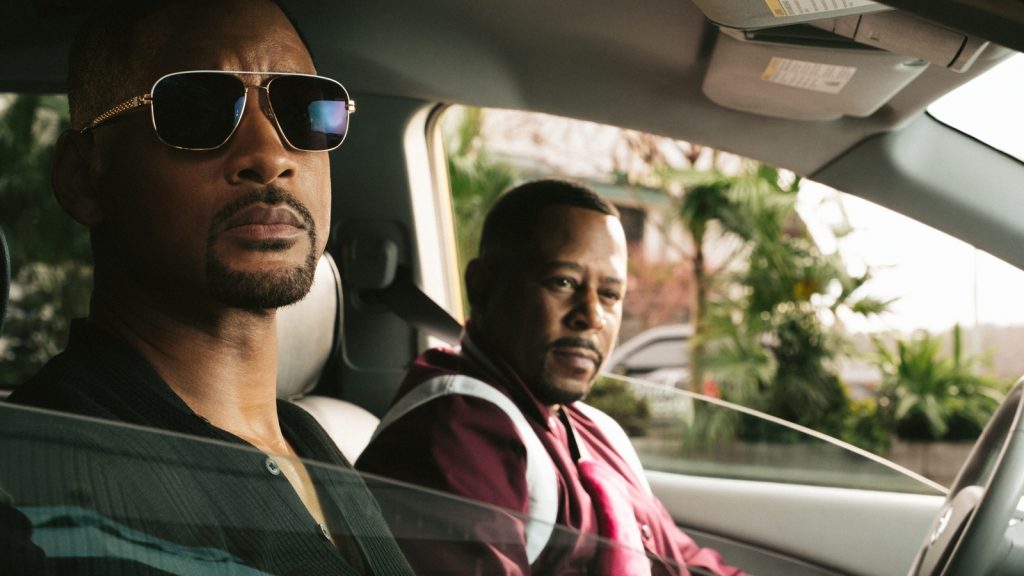 Will Smith stars as Mike Lowrey, a detective in the Miami Police Department who initially started out working in the narcotics unit. He’s the typical, Will Smith-character. He’s smooth. He’s cocky. He’s a perpetual bachelor who loves women and fast cars, and not much else. He’s a bit of a hotshot and he’s the one who pushes for violence as the answer to his problems in his work. He’s probably the subject of many lawsuits of police brutality, but, because he’s so suave, he’s managed to skate through for 25 years.

When a Mexican assassin comes to Miami and starts killing law-enforcement officials, including cops, Mike wants revenge or basically to assassinate the assassin. What Mike doesn’t know is that the assassin is also on a revenge kick. The assassin named Armando Aretas, played by Jacob Scipio in his first major Hollywood film, believes that the people he’s killing were responsible for the death of his father. The question then becomes if a person’s response or reaction to something violent is doing something equally, if not more violent, in return. 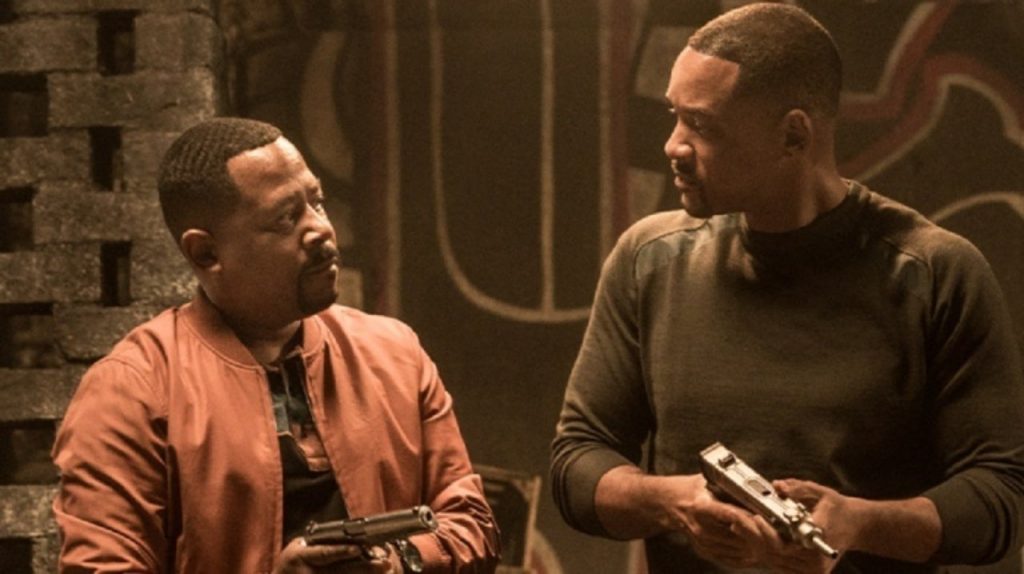 Martin Lawrence (Death at a Funeral and Boomerang) co-stars as Marcus Burnett, a fellow detective in Miami who the partner of Mike. He’s the opposite of Mike. Marcus is a family man. He’s not about fast cars, but instead minivans. He’s not a hotshot. He’s actually ready to retire and settle down even more than he already is. He’s a joker and by far the funniest thing in this film, but when the violence breaks out, he’s the one pulling for peace or pulling for nonviolent solutions. When the big shootouts break out, his position is more dismissed and the violence becomes normal again. Yet, I appreciate the film’s attempt to fight against it being normal somewhat.

The film introduces a bevy of young actors that a lot of franchises are want to do. Most of whom are pretty but forgettable. The one exception is a Miami officer named Dorn, played by Alexander Ludwig (Vikings and When the Game Stands Tall). The reason he’s the exception is because his character has issues that are related to the theme of this movie of nonviolent responses to violence. His character is this big and buff guy who looks like he’s spent a long time in the gym. He looks like the Hulk who’s only role is to smash through brick walls. Yet, he chooses to do tech work and not a lot of physical action because of past trauma and not wanting to engage in violence any more. He even mentions therapy. For an action film that spawned from Michael Bay to pause for something like therapy is remarkable. Yes, it’s turned into a joke later, but again I appreciate the film’s attempt to fight against vengeful violence. 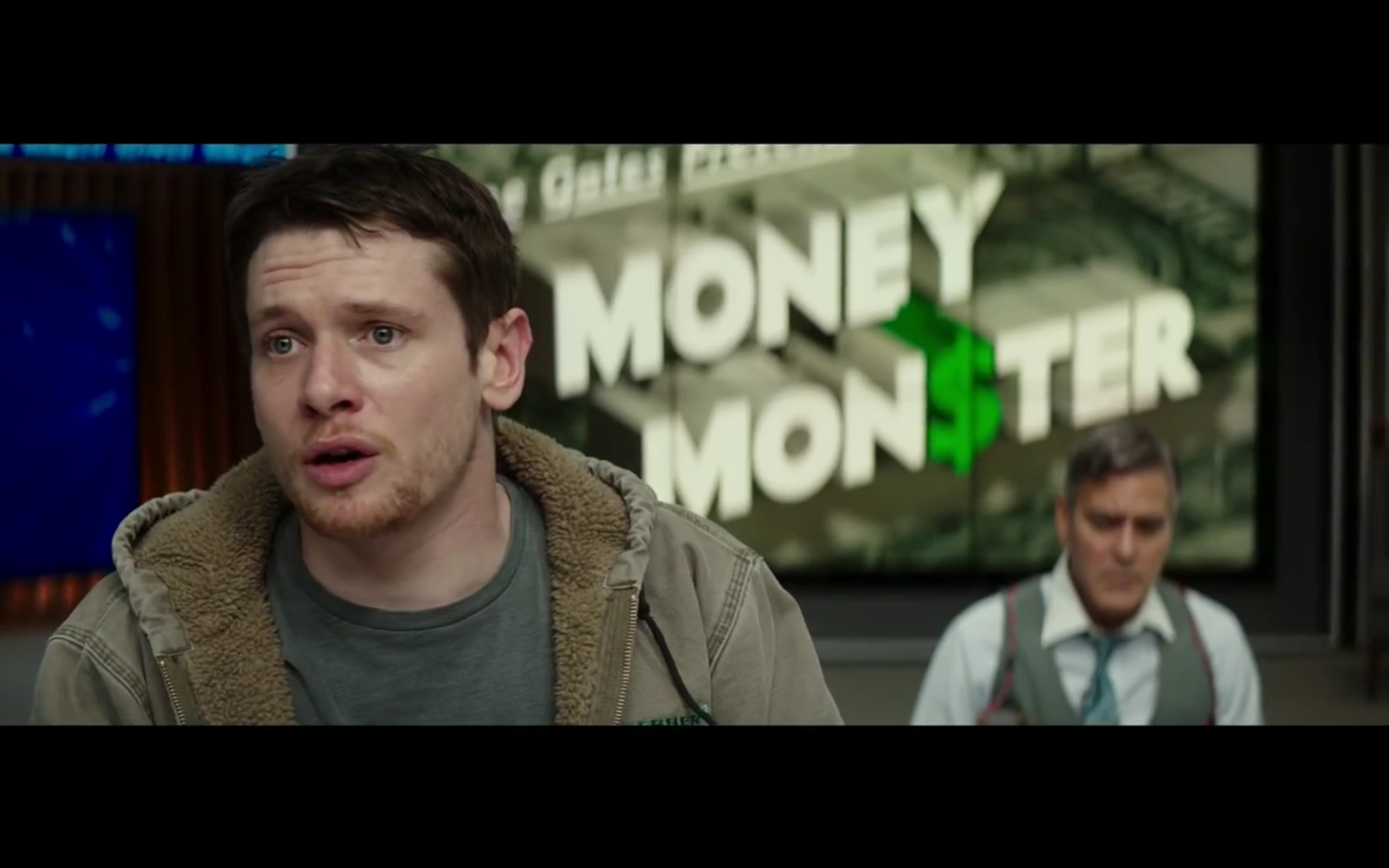 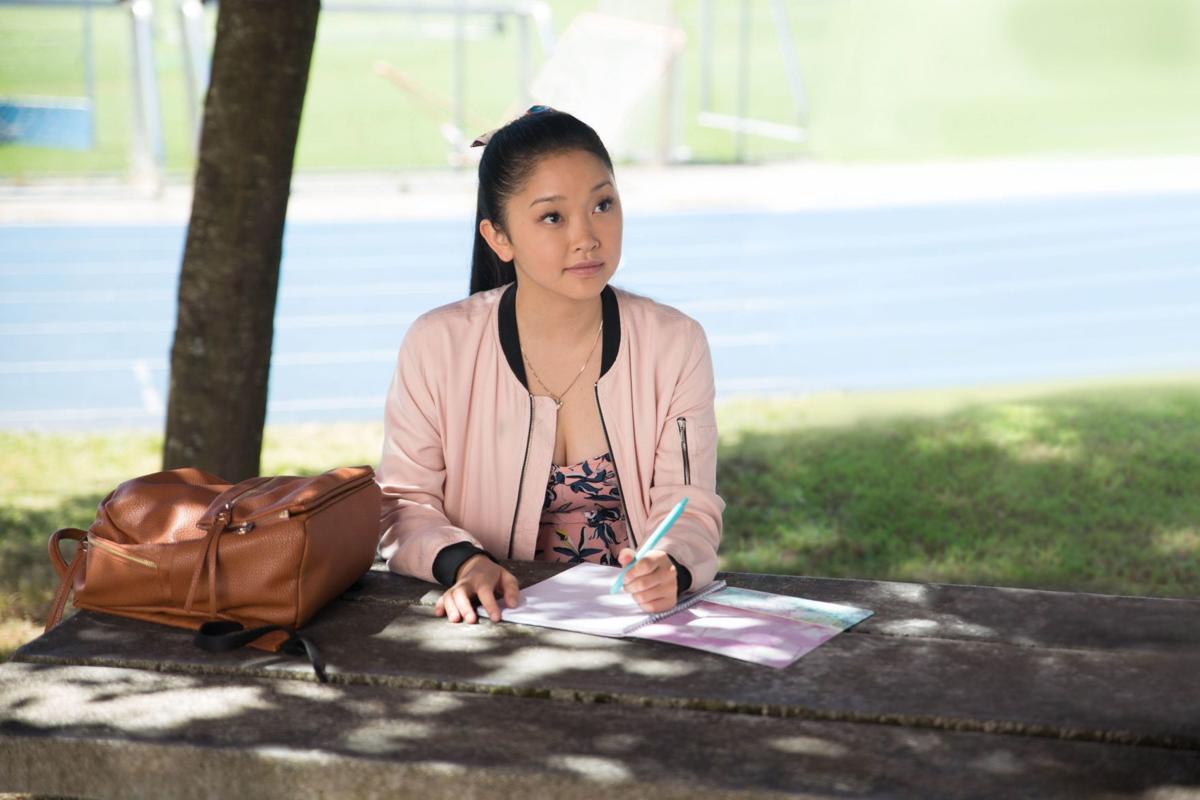 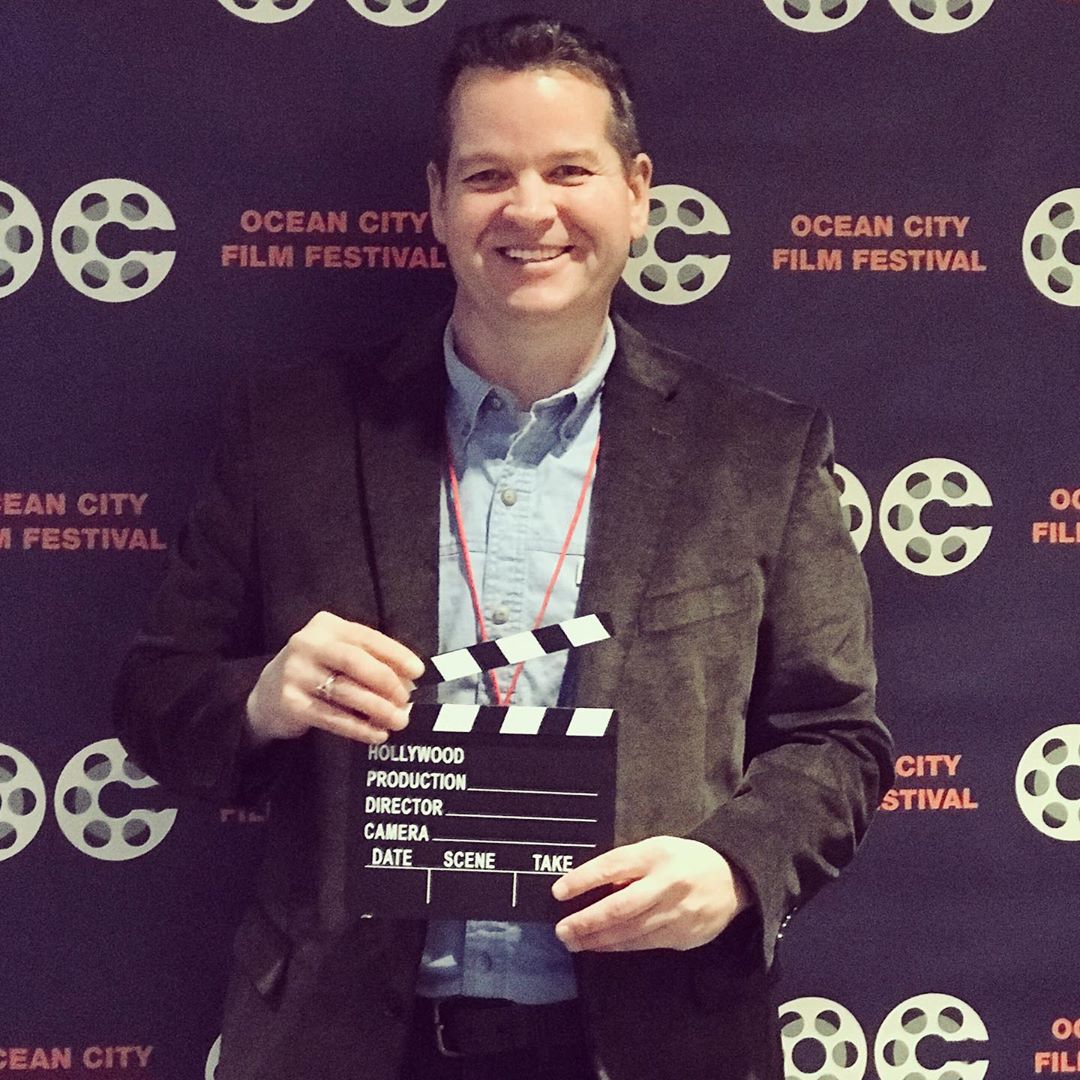