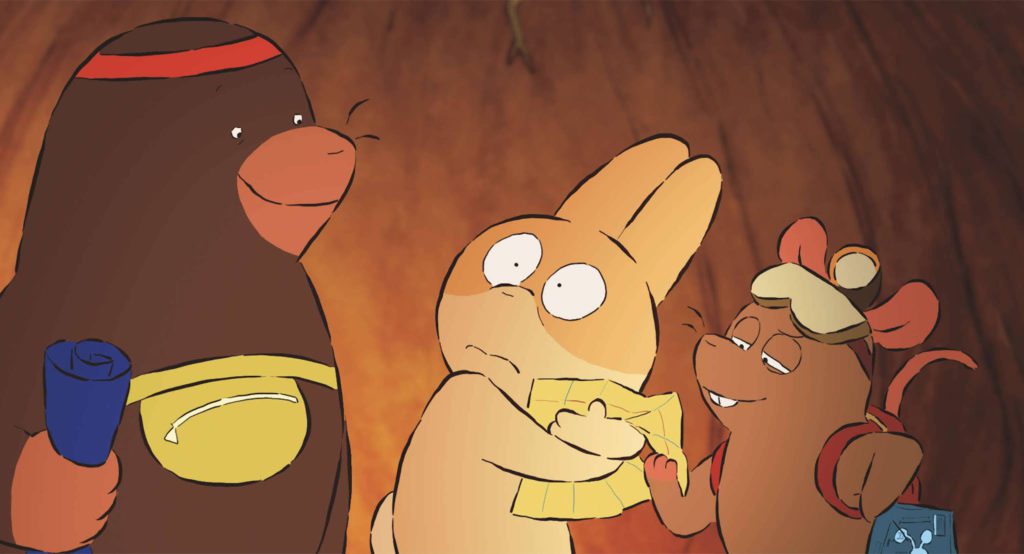 The nominations for the 93rd Academy Awards were announced on March 15. Every year, the Academy selects a group of films in three categories that are unique and rather disconnected from the other categories. That group of films are short films. A short film is one that is 40 minutes or less in its run time. Aside from TV and online channels, there isn’t much of a market or platform for short films. Short films used to play in theaters decades ago, but that ended by the 1960’s. It wasn’t until 2005 that a company decided to put short films back into movie theaters, particularly the short films that got Oscar nominations. Normally, five short films get nominated in the three categories. One of which is Animation.

Burrow by Madeline Sharafian is a Pixar film. Most short films from Pixar are released along with one of their feature films. Most of those short films get nominated at the Oscars and several have won. In 2018, Pixar created its SparkShorts series, which are short films that exist independent from a feature. One of those SparkShorts, Kitbull (2019), was nominated at the 92nd Academy Awards. Like Kitbull, this film is also about a cute animal learning to befriend other animals in order to find a new home. Kitbull lost to a short film about African American representation and a relationship between a parent and child. Sharafian’s film is also cute, but it weirdly leans too much into the idea of it being a 2D film. Normally, Pixar films are computer-animated and in 3D. This one is 2D animation but the characters act like the world is also only 2D. Literally, it’s about a rabbit who starts digging underground but he acts as if he can only dig along the X-axis or the Y-axis. 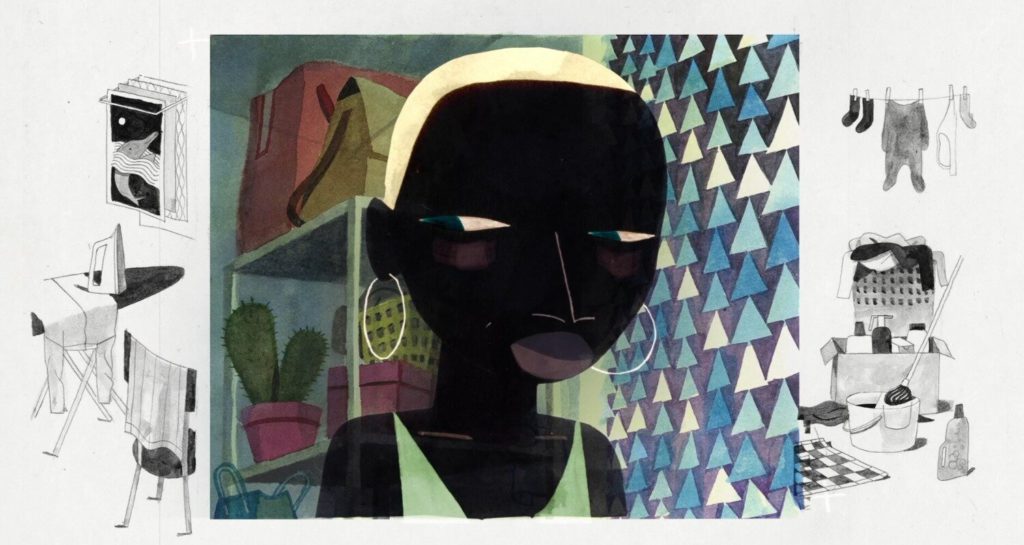 Genius Loci by Adrien Mérigeau is a French experimental film. Merigeau is an animator who has worked with Cartoon Saloon, which is a company, based in Ireland, and like Pixar has been nominated for Oscars in the Best Animated Feature category. In fact, one of Cartoon Saloon’s features, Wolfwalkers (2020), is nominated at the 93rd Academy Awards too. I mention it because there is a sequence in this film that reminded me, specifically of Wolfwalkers. In Wolfwalkers, a young woman or girl transforms into a canine in order to go on these fantastical runs at night. This film has its protagonist named Reine do the same. Reine, who is a queer Black woman, at one point transforms into a wild dog and goes running through the night. At one point, Reine’s friend and possible lesbian lover, Rosie, also transforms but into a tree. We see other characters transform or be represented by animals, such as a bull and a horse. It’s all the more metaphorical, considering Mérigeau’s style. He starts out with a bright white background and mostly simple line drawings filled with watercolors, as well as the incorporation of solid and outstanding geometric shapes that at times invokes Picasso.

Opera by Erick Oh is a Korean experimental film. It’s experimental in its style and its nontraditional story. Erick Oh is an animator who has worked for Pixar for the past decade. It seems like a one-shot film, or a film that was made entirely with one-take or a long, continuous shot with no editing or cutting. A one-shot film can also be a film that is edited to seem like it’s one-take or a continuous shot. The camera shows us a pyramid and inside the pyramid are various rooms where tiny figures, probably representing people, move about, engaging in some kind of activity or work. The camera slowly moves down the pyramid going from top to bottom and then bottom to top. The pyramid feels representative of an entire society. What we see inside this pyramid could be emblematic of many things, but my interpretation is that it’s showing us classism and how those on the top exploit or use those on the bottom. 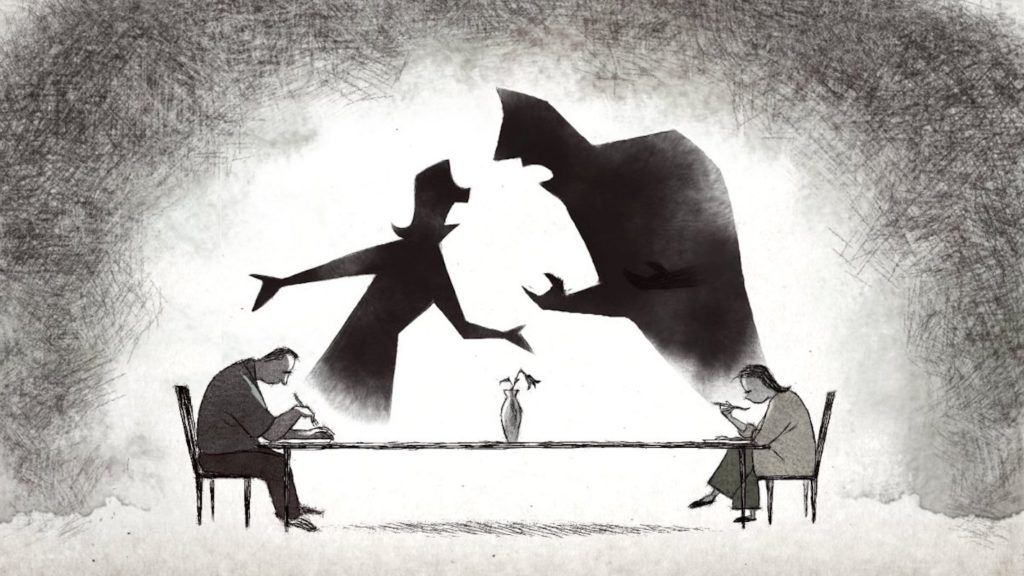 If Anything Happens I Love You by Michael Govier and Will McCormack is probably the most seriously dramatic of all the animated shorts this year. It’s also the saddest of all the animated films. It’s certainly the most depressing. It follows an adult couple who seems depressed. It has an interesting trick where the film uses the couple’s shadows to explore the history that led the couple to be depressed. In a surprising fashion, it addresses gun violence and mass shootings in this country.

Yes-People by Gísli Darri Halldórsson is a film from Iceland. The way that it looks, it seemed in the vein of Wallace & Gromit: The Curse of the Were-Rabbit (2005), as well as the other Oscar-winning films in that series. It feels like stop-motion with figures and styles similar to Aardman Animations. There isn’t much of a story here. Its inclusion here is probably due to the fact that stop-motion is a style that is appreciated for how difficult it can be. 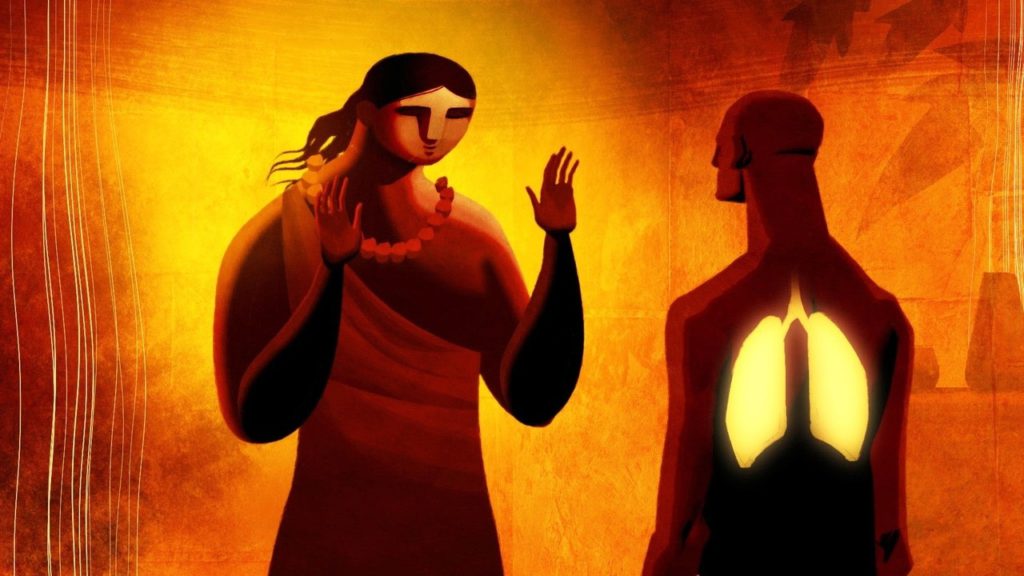 In addition to those aforementioned five films, there are three other animated films included in this viewing experience. Those three films were on the shortlist that the Academy publishes yearly now. Those three include Kapaemahu by Dean Hamer, Joe Wilson and Hinaleimoana Wong-Kalu, which is about a forgotten piece of Hawaiian history. There’s also The Snail and the Whale by Max Lang and Daniel Snaddon, which is again about a friendship between two unlikely animals, as well as being an environmental tale about preserving marine life. Finally, there’s To: Gerard by Taylor Meacham, which is about an aging magician brightening a little girl’s day.

Not Rated but contains mature images and some language.
Running Time: 1 hr. and 39 mins.

Playing in Rehoboth Beach and on ShortsTV. 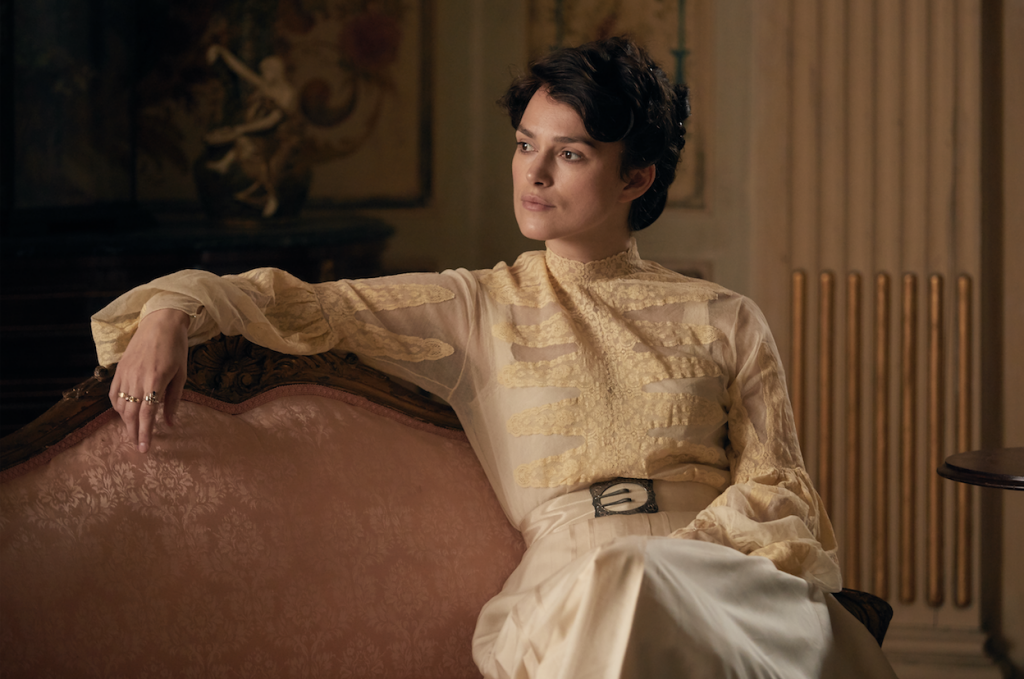 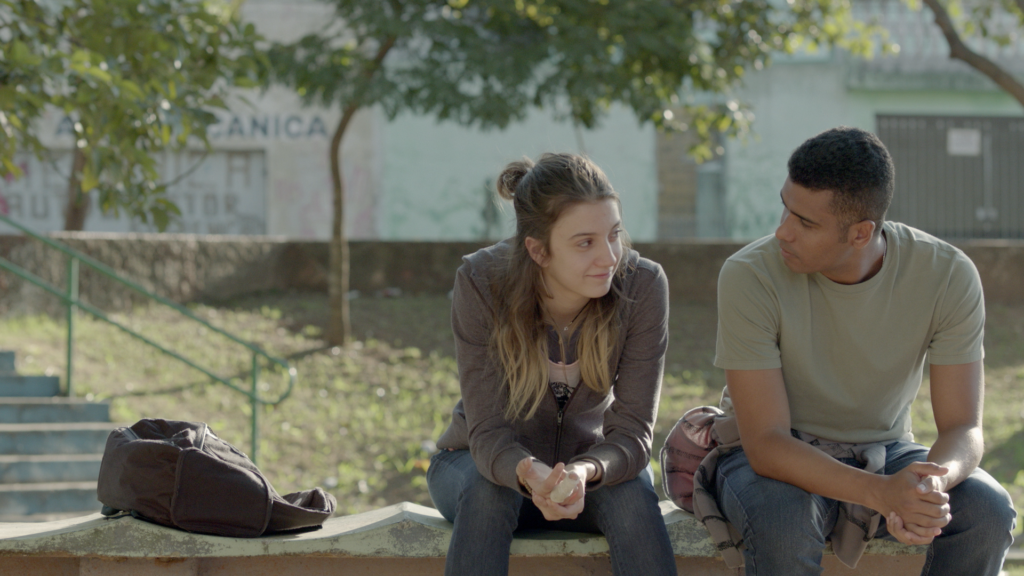 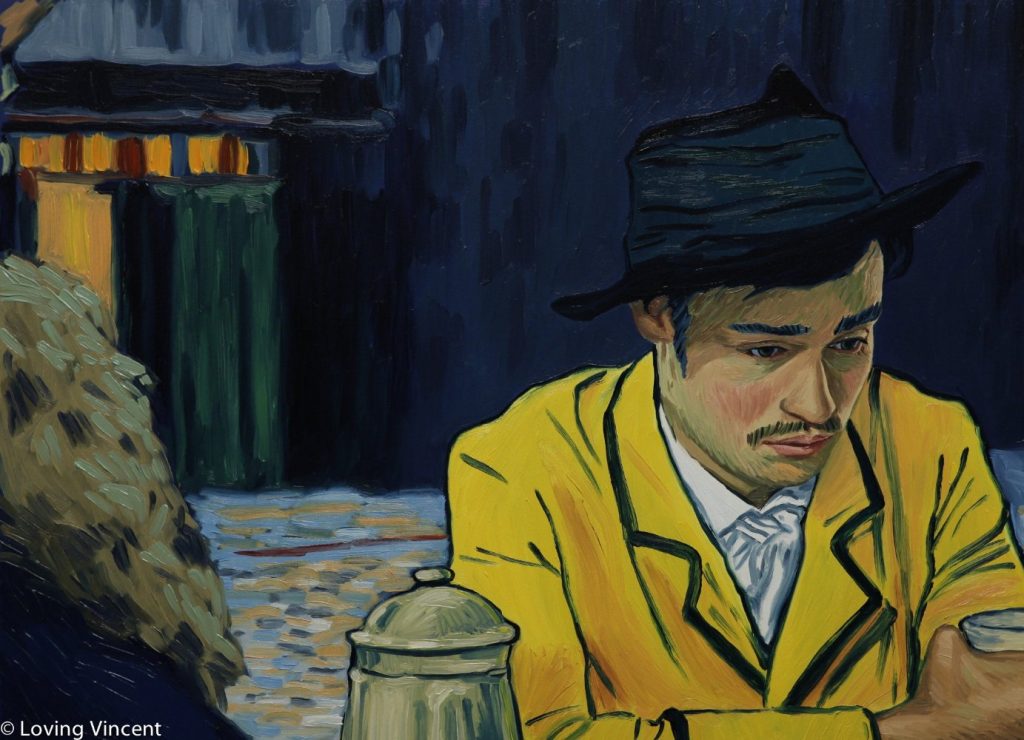