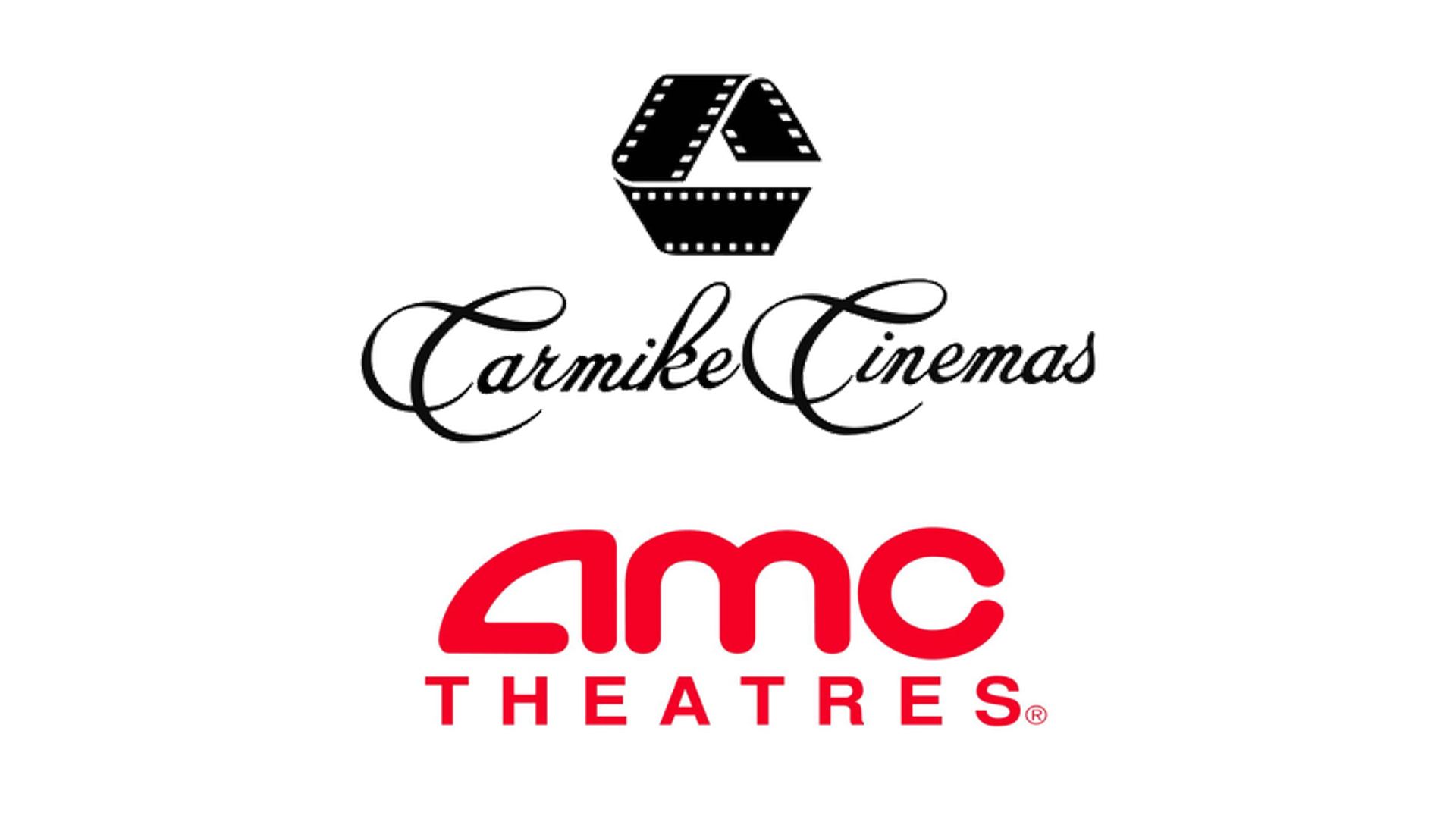 AMC Dover 14 is the new name for Carmike Cinemas in the First State. It is the only theater chain in Kent and Sussex Counties. Its movie theater is located in the Dover Mall. The signage outside has yet to be altered, but the website and marquee were officially changed this past weekend for the St. Patrick’s Day holiday. 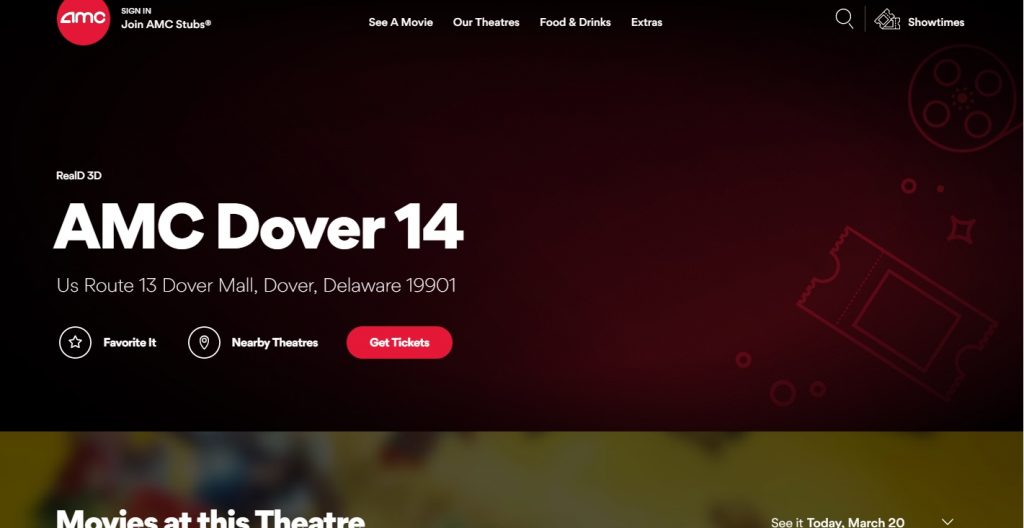 Carmike Rewards, which is a free membership card, will be dropped for AMC Stubs, a similar card that can be used to collect points for certain benefits like discounts on popcorn. New concessions will also be added. A new soda machine in the lobby, which is self-serve, is now available. Much else will stay the same.

In March 2016, AMC announced its acquisition of Carmike Cinemas. The deal closed on December 21 of that year, making AMC the largest chain in the United States. It has 8,200 screens across 661 theaters within the U.S. AMC is headquartered in Leawood, Kansas. In January 2006, it merged with Loews Theatres, which was the oldest theater chain in America. AMC also purchased Odeon Cinemas, the largest chain in the United Kingdom, as well as UCI Cinemas, a chain in Europe and Brazil. 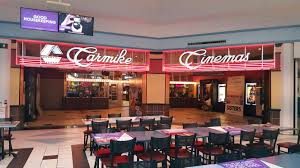 AMC stands for American Multi-Cinema. It was founded in 1920. Its next biggest rival is Regal Cinemas, which has a 16-screen palace in Salisbury, Maryland. The nearest Carmike theater to be rebranded as AMC is the AMC Classic Churchville 7, which is across the Bay Bridge in Bel Air, MD, just north of Baltimore. 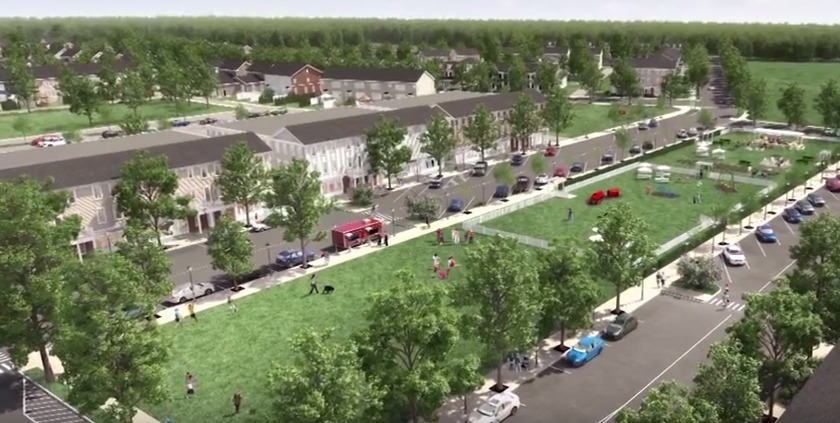 When looking for the right home to buy, there are[...] 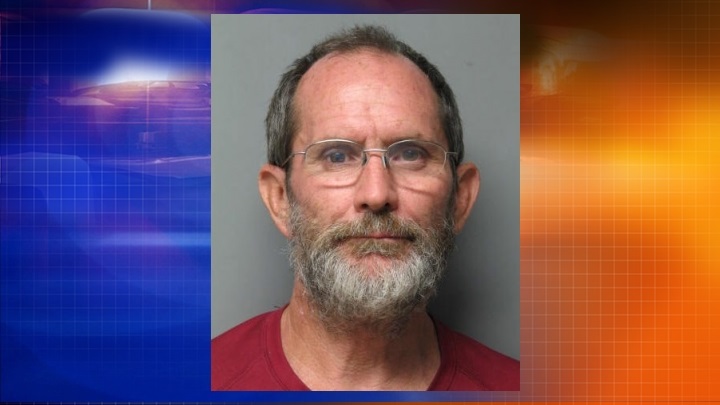 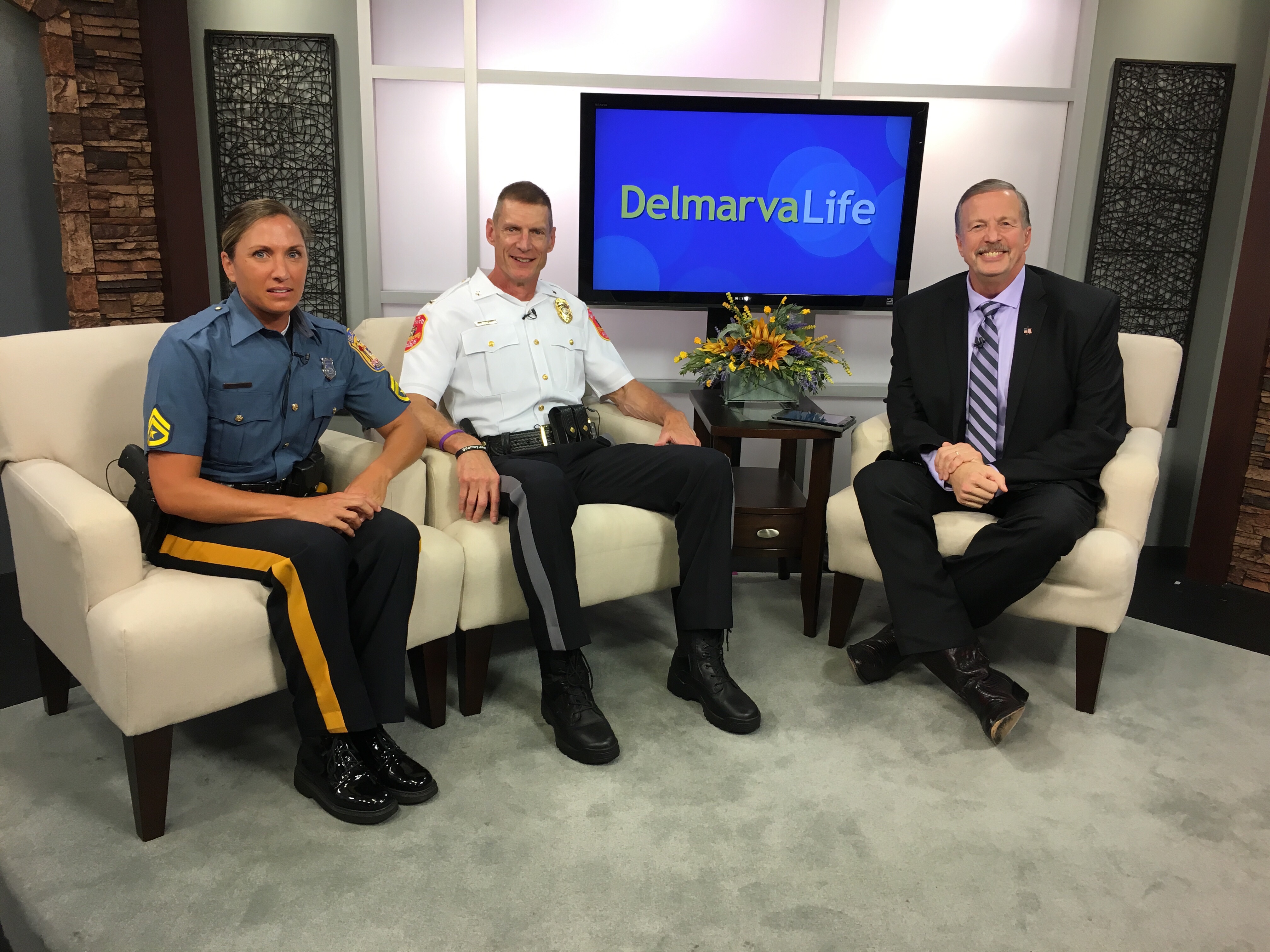 Seaford Community Night Out Against Crime and Drugs, Sept. 27