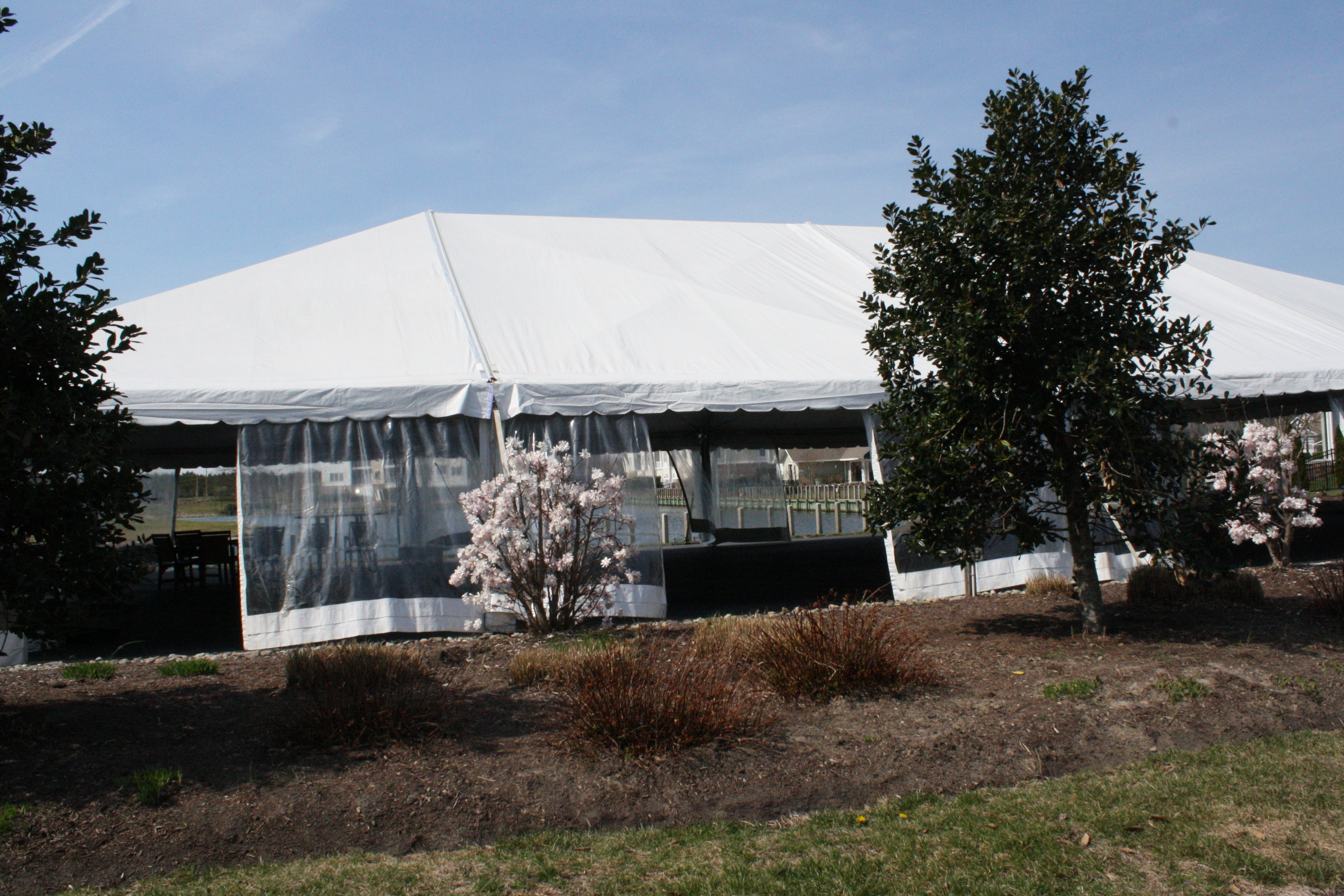 On Thursday, March 24, organizers of The Freeman Stage at Bayside announced the lineup for the 2016 summer season to include 13 national recording artists as well as dance, theatre and children’s performances.

The 2016 season will feature 51 performances including Phillip Phillips and Matt Nathanson on June 29; Southside Johnny and the Asbury Jukes on July 2; The Band Perry on July 3; Justin Moore on July 7; Pat Benatar and Melissa Etheridge on July 13; The Beach Boys on July 14; Cherry Poppin’ Daddies on July 16; Huey Lewis and The News on July 27; The Silk Road Ensemble and Yo-Yo Ma on Aug. 10; Gladys Knight on Aug. 19 and the Wailers on Aug. 27. 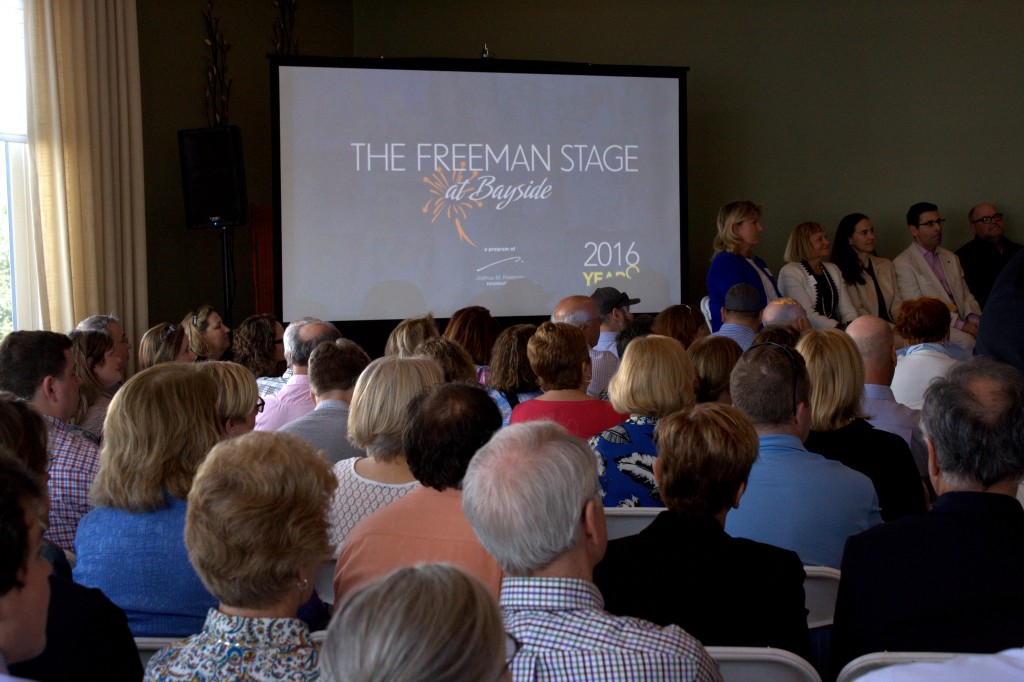 The outdoor venue is going into its 9th season in Selbyville, Del., and has attracted more than 260,000 visitors since 2008. Patti Grimes, Executive Director of the Joshua M. Freeman Foundation, says over the years, the venue has progressed immensely.

“Year one, 2008, we opened up our doors and we had 13,500 people and we came with musical theatre, movies, story telling and great local music,” Grimes said. “This year and years past we’ve had national recording artists like Darius Rucker, Sheryl Crow, Barenaked Ladies and one thing we love about the Freeman Stage is that it’s a stage for everyone.”

To learn more about The Freeman Stage and what they have to offer, click here. 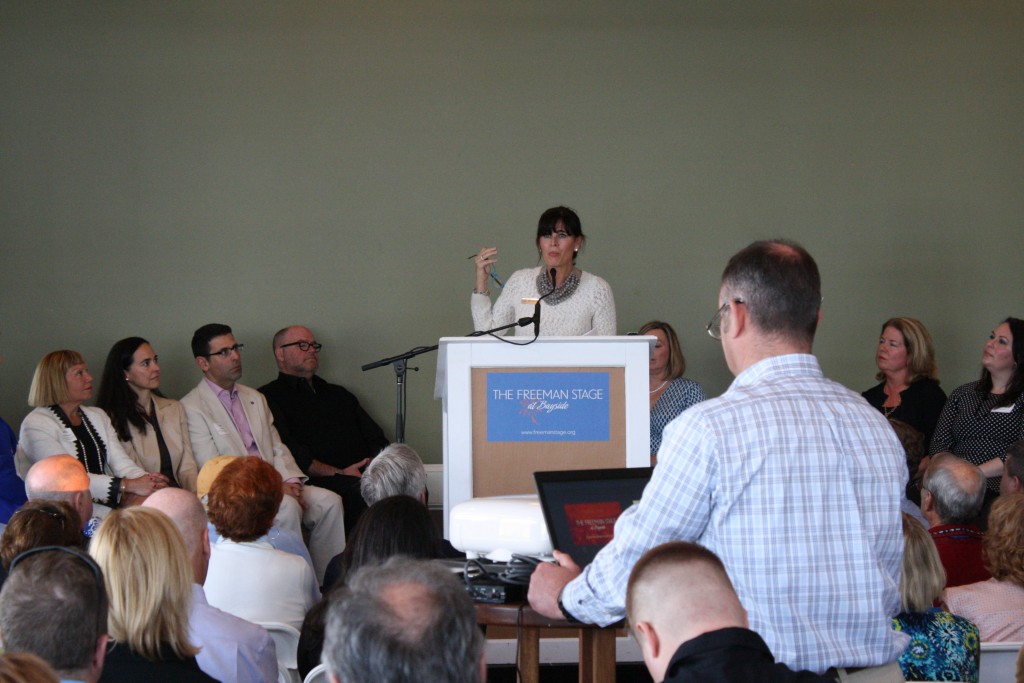 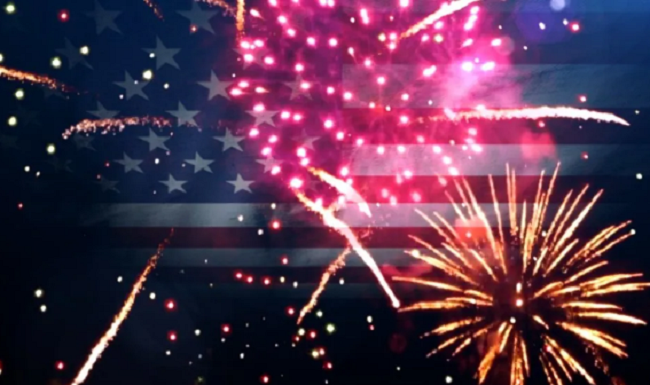 Fourth of July Fireworks on Delmarva 2019 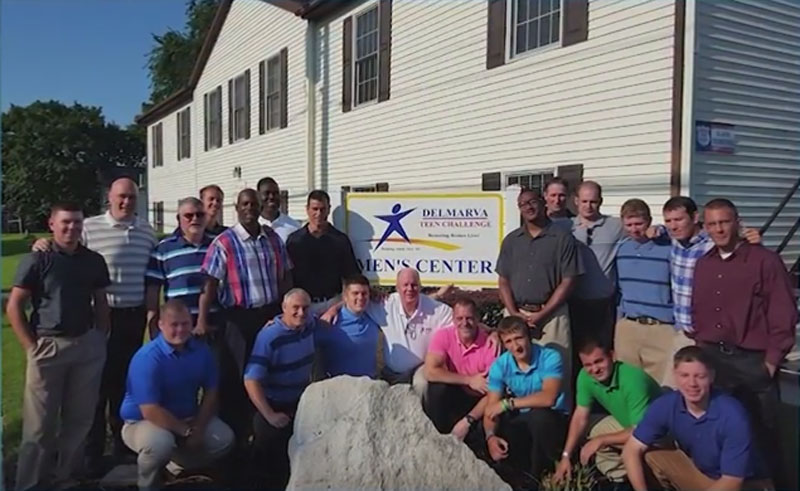 Delmarva Teen Challenge’s mission is to give troubled individuals a[...] 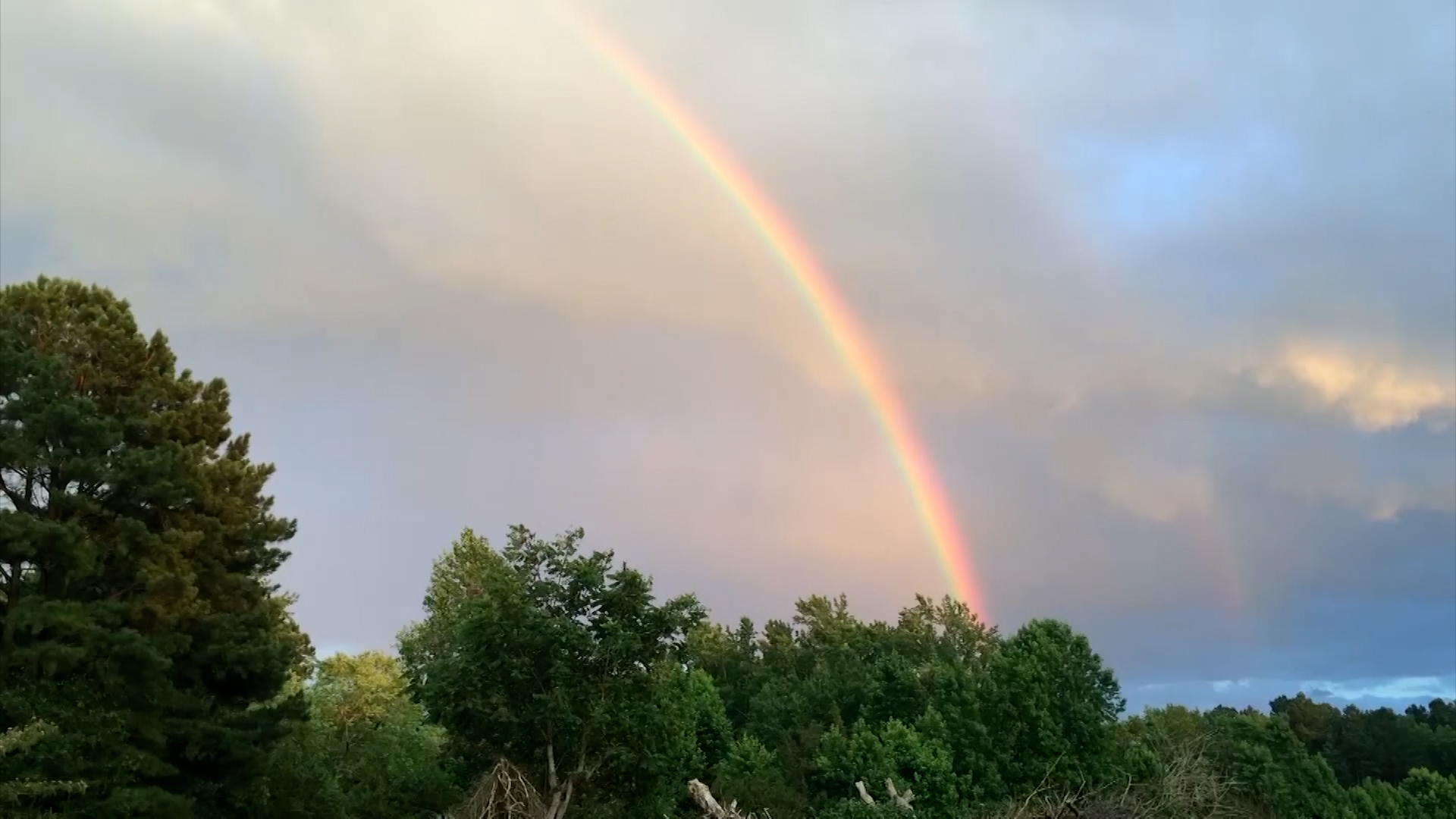 Travels With Charlie: Rainbow and Pot of Gold

WBOC’s Charles Paparella saw a rainbow over Magee Farms near[...]