Members of the Wicomico TEC Tigers Robotics team joined Lisa and Jimmy on DelmarvaLife Friday, and they brought a few shiny friends with them.

Team 3389 is a composite of students from high schools in Wicomico County that is competing in the FIRST Robotics competition.  High school-aged teams compete head to head on a special playing field with robots they have designed, built, and programmed. 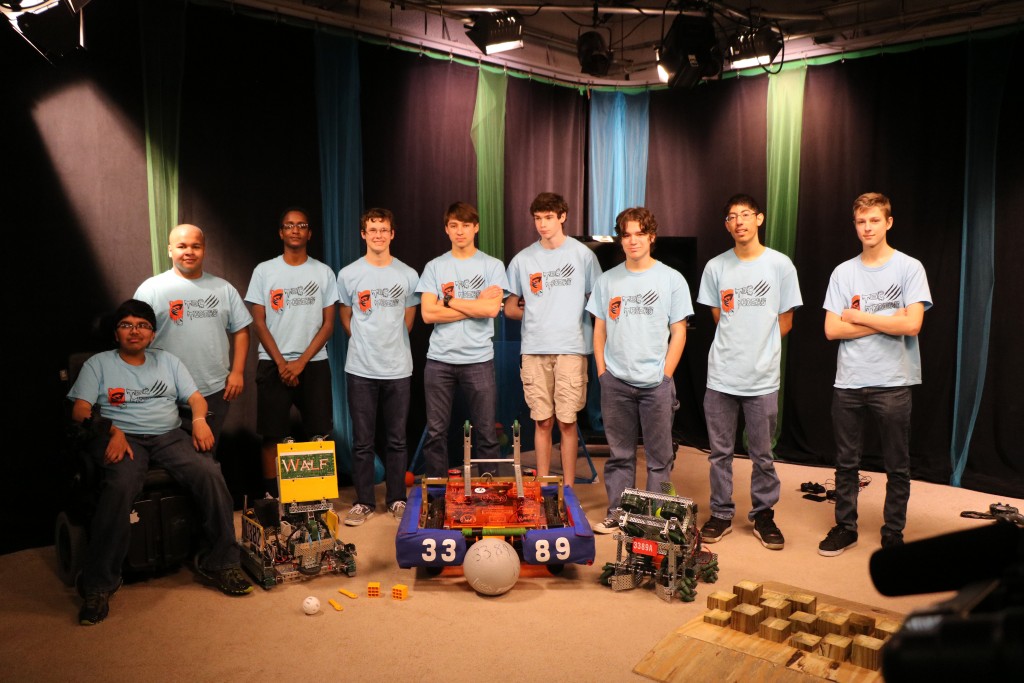 The team is the Wicomico TEC Hub, part of TEC Foundation, which is a non-profit organization dedicated to growing hands-on Science, Technology, Engineering, and Mathematics (STEM) educational programs on the Eastern Shore of Maryland and Virginia.

And it’s not just building robots, the team program the robots to perform challenging tasks in a field of competitors.  They must also raise funds, design a team “brand,” hone teamwork skills, and perform community outreach.

Wicomico County Robotics Club is one of four NASA house teams that are on the Lower Eastern Shore. There are two other NASA house teams, one from Worcester County Maryland, and the other team is from Onancock Virginia, that will be competing at the District Championship on April 7-9, 2015.  These teams also are trying to gain funds to compete.  The Worcester County Team is know as the Titanium-Wrecks,  The Onancock team name is Carbonauts. 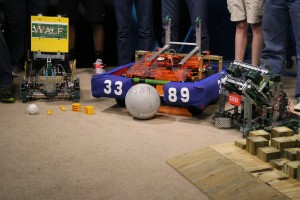 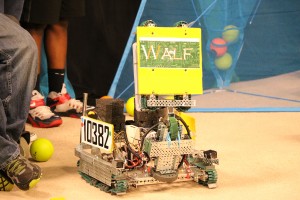 According to team mentor, David Miles, competing isn’t cheap.  It costs the team about $4,000 to move on in competition. Miles said the community has really come together to contribute, including local businesses.

Click here to learn more about the team, or to donate. 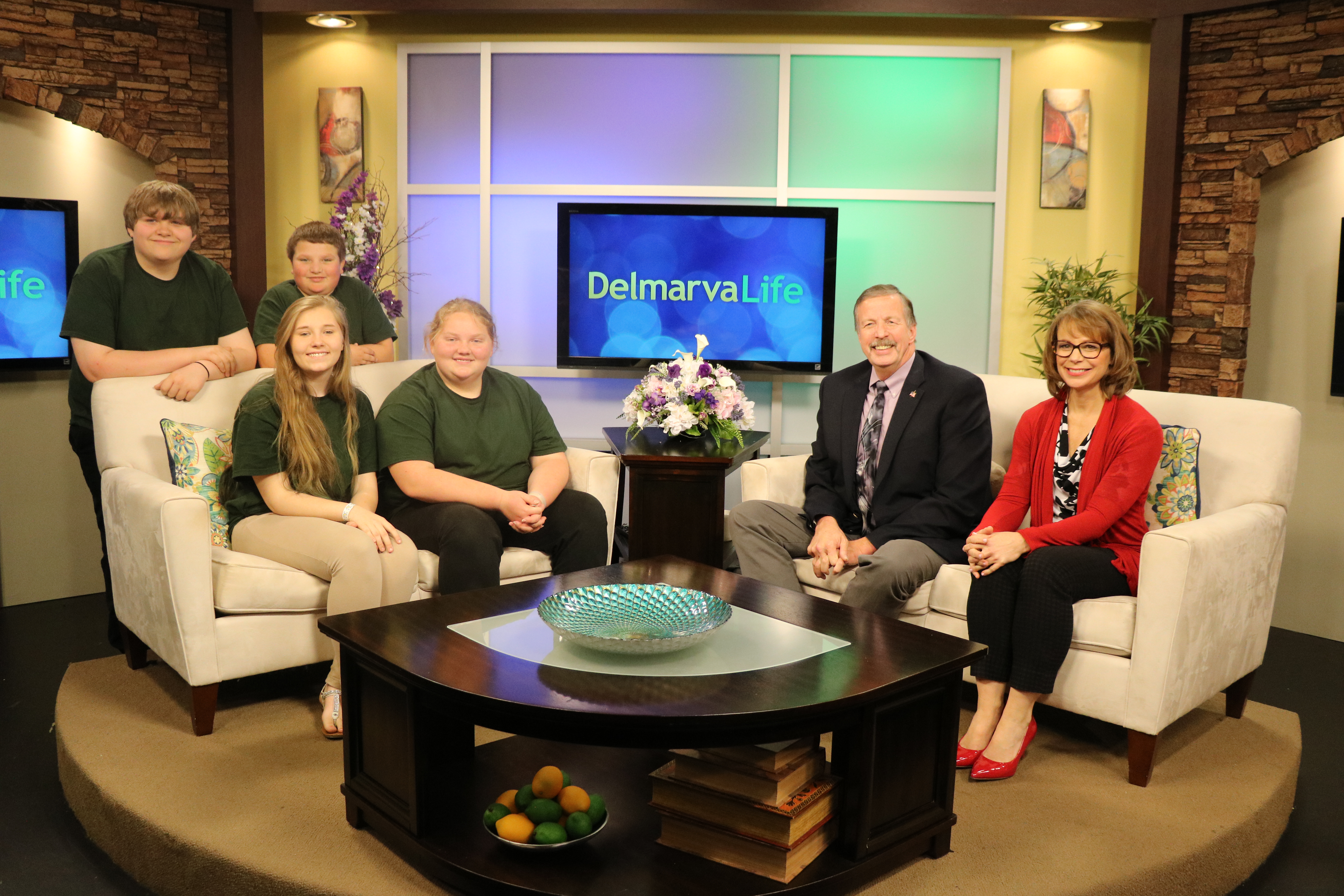 Today on DelmarvaLife:    A group of students from Somerset[...]