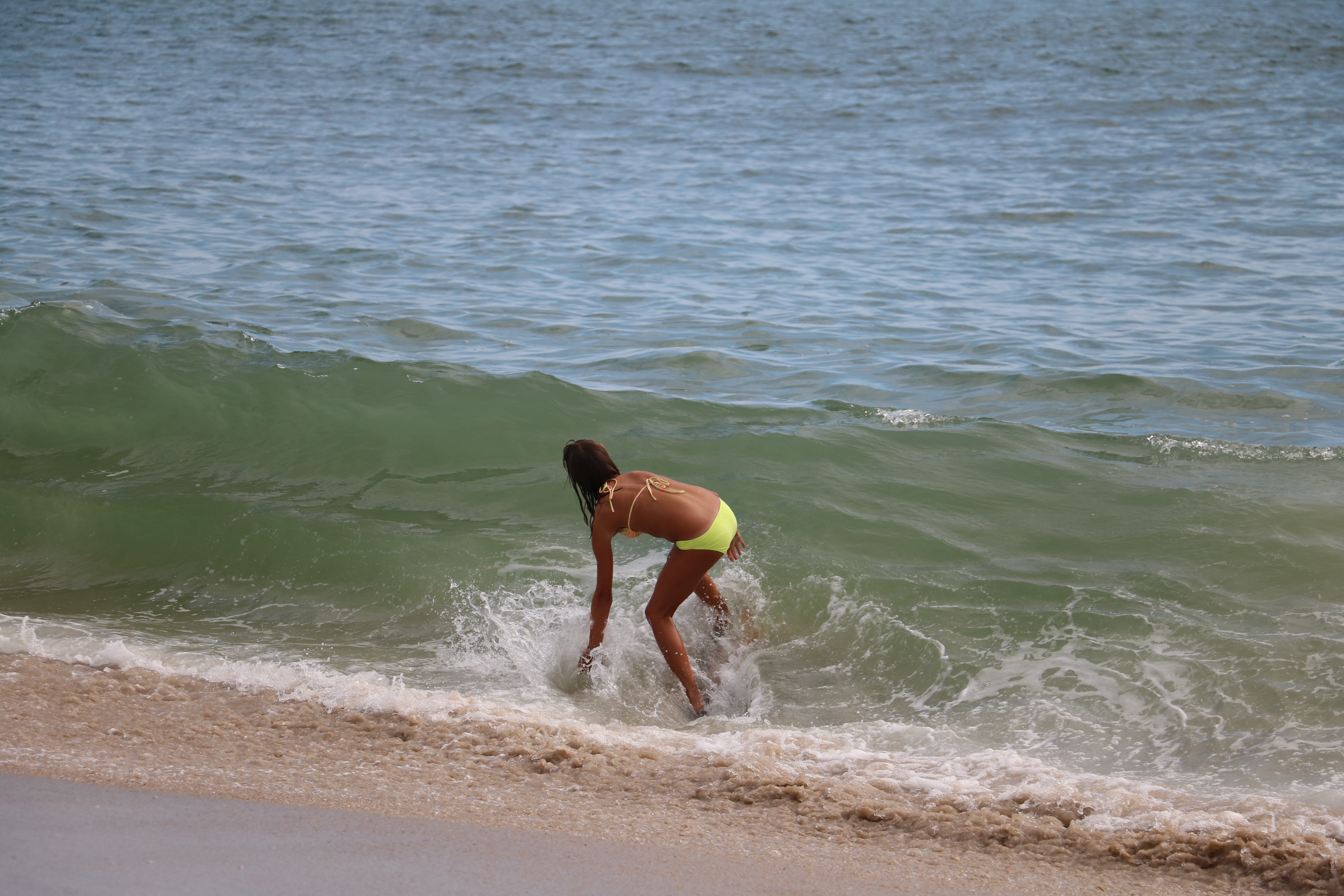 The Summer Vibes Fest in Dewey Beach has made quite a splash on Bellevue Street.

The Summer Vibes Fest in Dewey Beach, Del. is made up of skimming, skating, SUP races, pie eating contests, bikini shows and more.

The Zap Amateur World Championships of Skimboarding draws a large draw for the festival, including boys and girls of all ages. Sydney Pizza, a 13-year-old girl from Rockville, Md., tells us how she became involved with the sport, where she sees herself with the sport in the future, and what it’s like to be a female skimboarder.

I’ve heard stories and I remember just coming to the beach every day since I’ve been eight years old and just watching Sam McCoy and Lucas McCoy, Gordy Levine, Joey Vavala, Jason, and just watching all of them skim, and me just pretending to skim with them, just following them and doing all that stuff.

It’s a basic friendship. They’re your mentors, your counselors. You look up to them, they give you good tips on skimming and on life. They’re great friends to have. 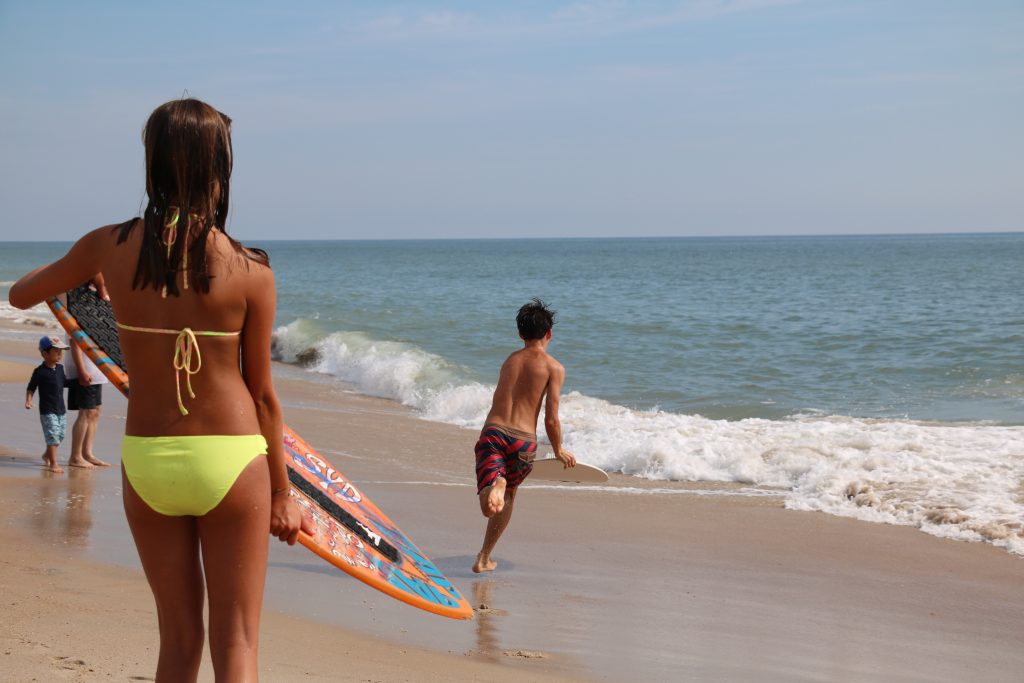 How many days a week do you spend practicing?

I’m usually seven days a week out skimming, practicing, especially for this contest and probably 5-6 hours out of the day.

How many years have you competed in this compeition? Do you also do other ones across the United States.

[I’ve been competing in this contest] I think six years. I do one in Florida, called the Boardwalk Blowup, the Sea Bright Skim Bash in New Jersey, South Side Shoot Out, locally at the inlet, and OBX in North Carolina.

What are your aspirations for the future in the sport? Going professional?

Yeah, I would like to go professional one day and most girls don’t really go through semi-pro but I feel like I should because that’s the right way to go pro.

What is it like being a girl out here and keeping up with all the guys?

There aren’t many females in the sport. I remember a couple of years back, the third year I competed, I was with this girl that was 16 and I was maybe eight and there were only two divisions. It was girls, which was 14 and below and womens, which was 15 and up. It’s just completely progressed in the sport with having three or four divisions for women, it’s just amazing to see how the population of skimming has increased.

What is your favorite part about the sport?

Catching waves and the feeling you get, the rush of adrenaline when you’re on the wave and just feel it pushing you in.

Keep your knees bent, arms out, try to keep your weight centered to the board and just focus on having fun. 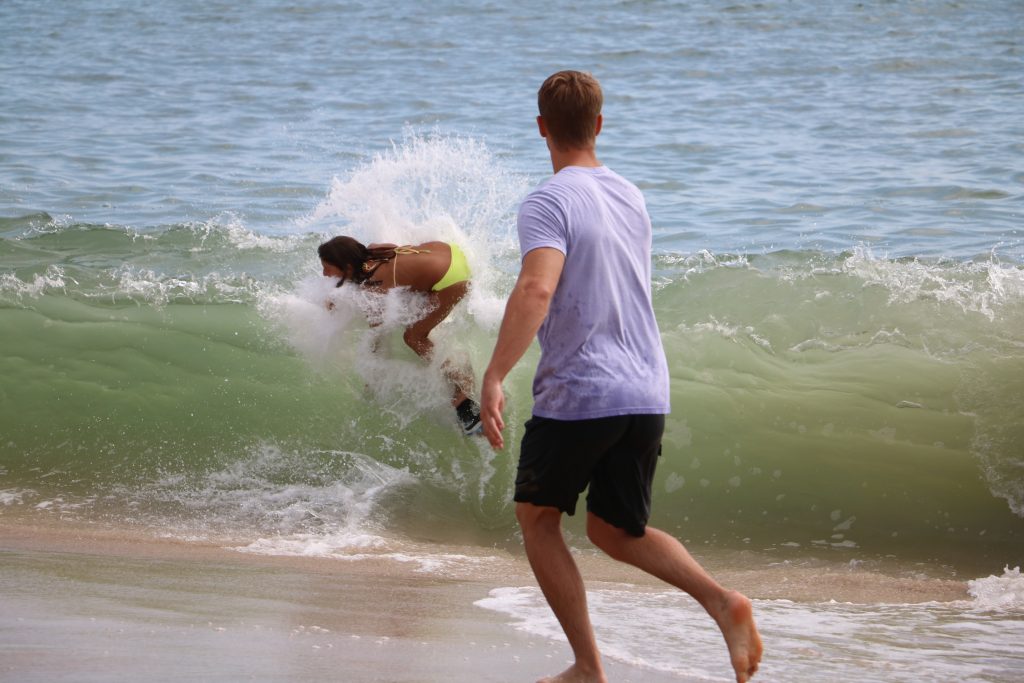 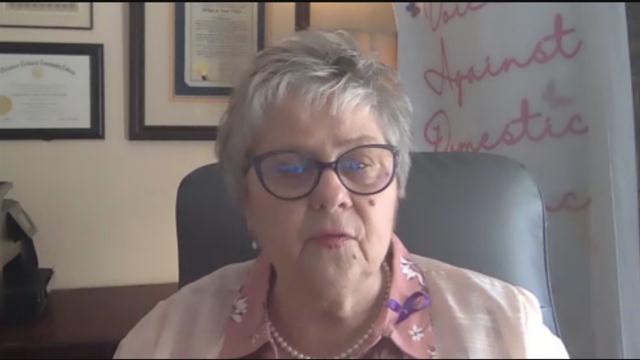 Jacqueline Sterbach works hard to help women. She launched the[...] 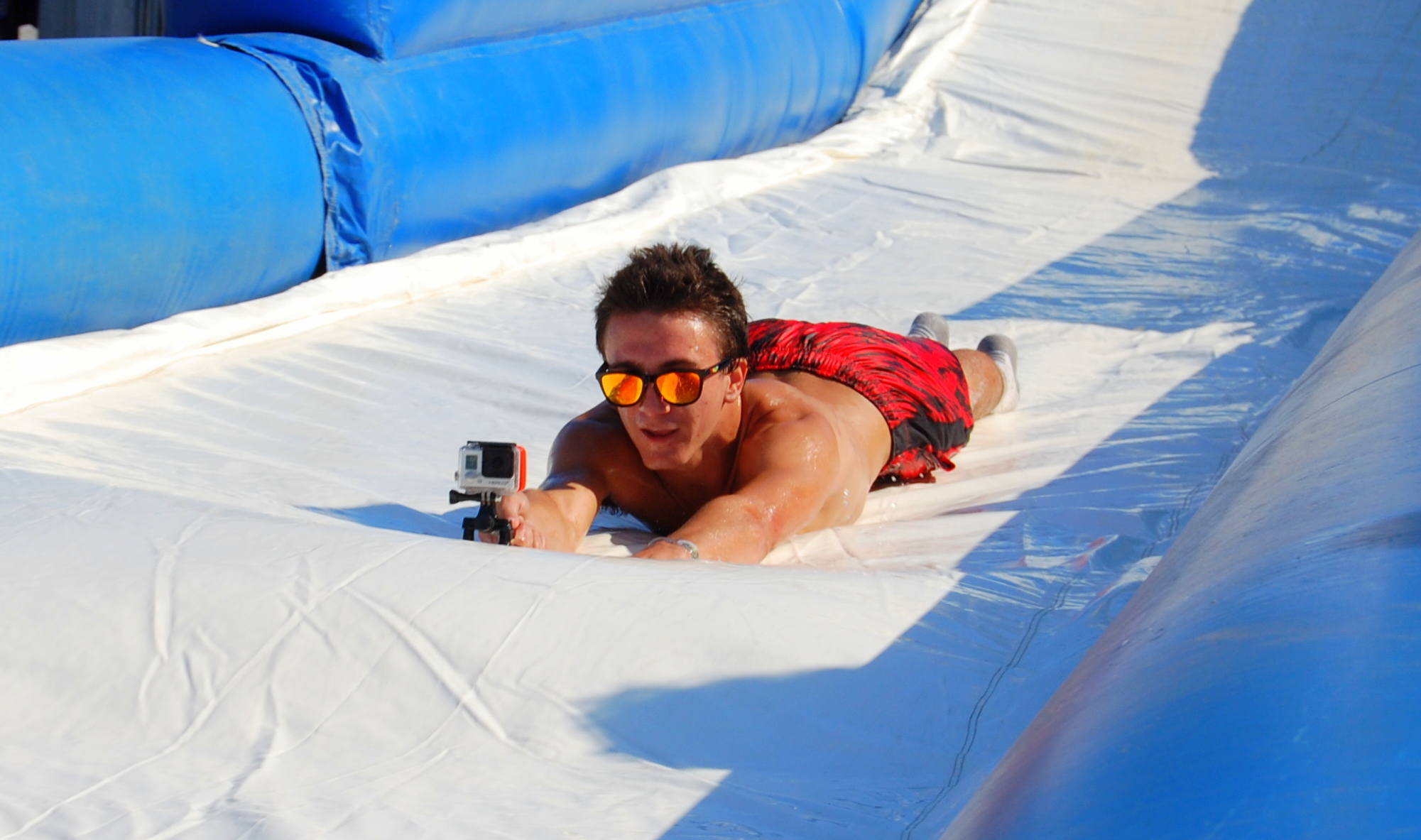 Someone stole our GoPro at Delaware Junction Festival in Harrington, Del. ![...] 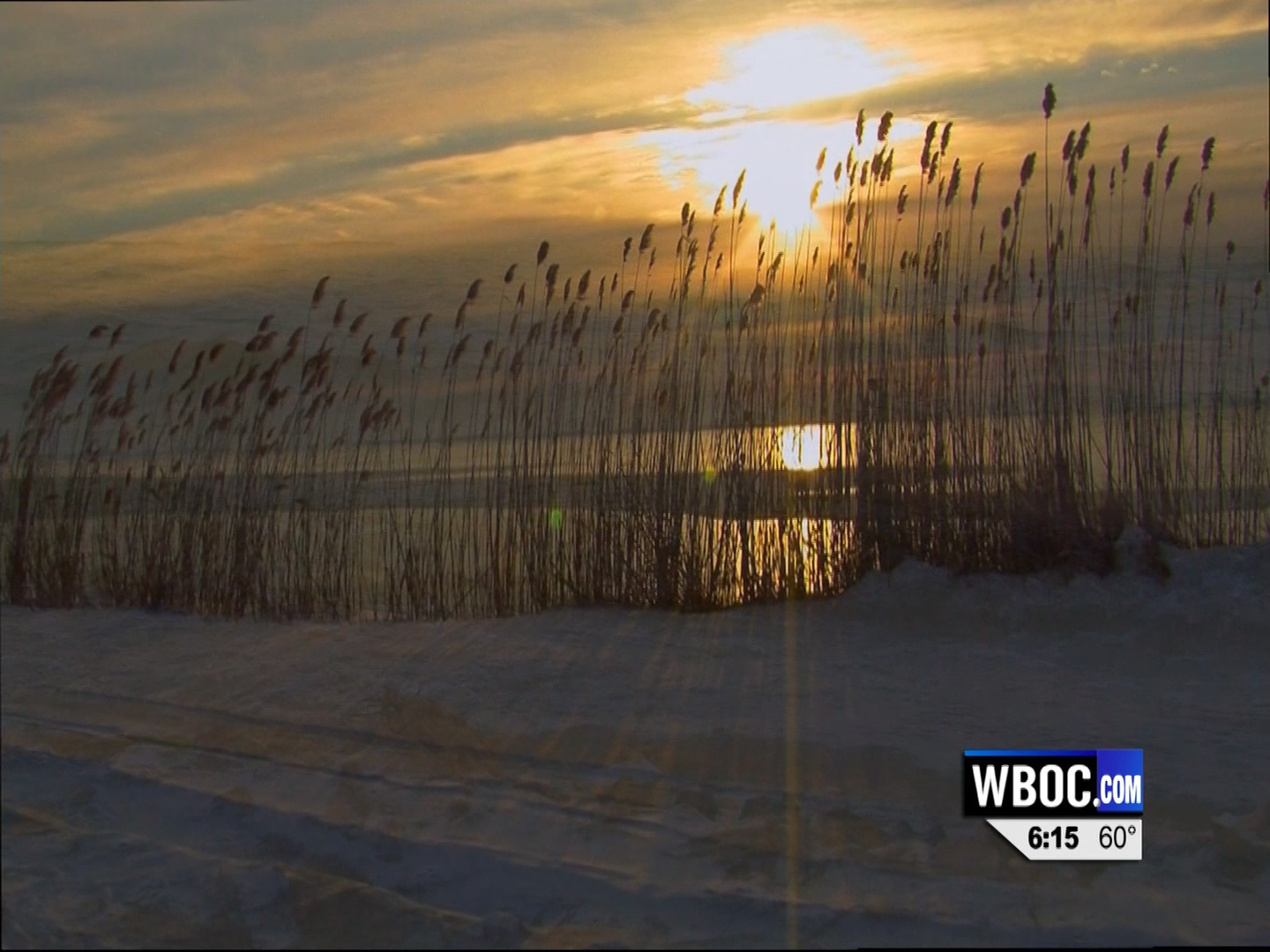 Travels With Charlie: “Changed By One Second the Rising of the Sun”

“In the affairs of humankind, there are storms from[...]