Surfers are often stereotyped as laid back individuals without a care in the world. While this may hold true in many instances, the reality is the surfing community is a tight-knit group of people who are eager to help others, and share their sport with anyone who wants to learn. Nothing proves this more than Surfers Healing, a surf camp that travels the country with the goal being to provide children with autism an incredible opportunity to surf with professionals. 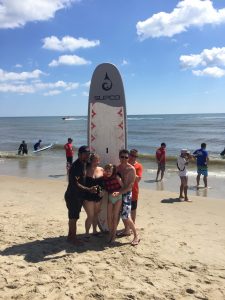 Katy Marchman posses with her parent’s, and her surf instructor, after catching a wave at Surfers Healing in Ocean City, Md. (Photo: DelmarvaLife)

On Wednesday, Aug. 17, more than 200 children with autism caught some waves in Ocean City, Md., when Surfers Healing made its annual stop in the resort town.

For children like Katy Marchman, who are often left on the sideline, it is a life-changing experience.

Katy’s mother, Kim, says, “It was awesome. There’s a lot of times with Katy’s disability that she can’t be included, and even on the way here she decided to have a little sit-in protest and sat in the sand but everyone was so nice. They offered to get her a rolling wheel chair. They’re so patient, and she was in love because she got to be out on the ocean.”

While the kids were busy being kids, their parents watched from the beach with pride. It’s a heartwarming day – one without judgment, according to Vernell Chavis, whose son, Ethan, participated.

“People aren’t watching them as they are different, they’re normal and typical like everyone else who’s out there,” he said.

While in the water, Ethan, and all of the other camp attendees, are teamed up with professional surfers who flew in from around the country to help make this day extra special. 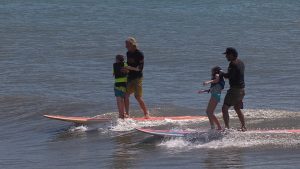 Surfers Healing is a national organization that was started in 1996 by Israel and Danielle Paskowitz, after they saw how surfing affected their child who has autism. Today, the national organization handles the registration process and helps secure the professional surfers who act as instructor. Local chapters, like the one in Ocean City, run the actual event. Woody German is one of the event’s co-organizers. He says, “It’s definitely the best day of the year for all of us…I just can’t get enough of it.”

The Ocean City Chapter of Surfers Healing raises funds throughout the year to offer the camp free of charge, to families. This year, the Ocean City camp filled up in just 15 minutes.

If you’re interested in signing up your child for next year’s camp, keep an eye out on the chapter’s Facebook page to find out when registration will open. 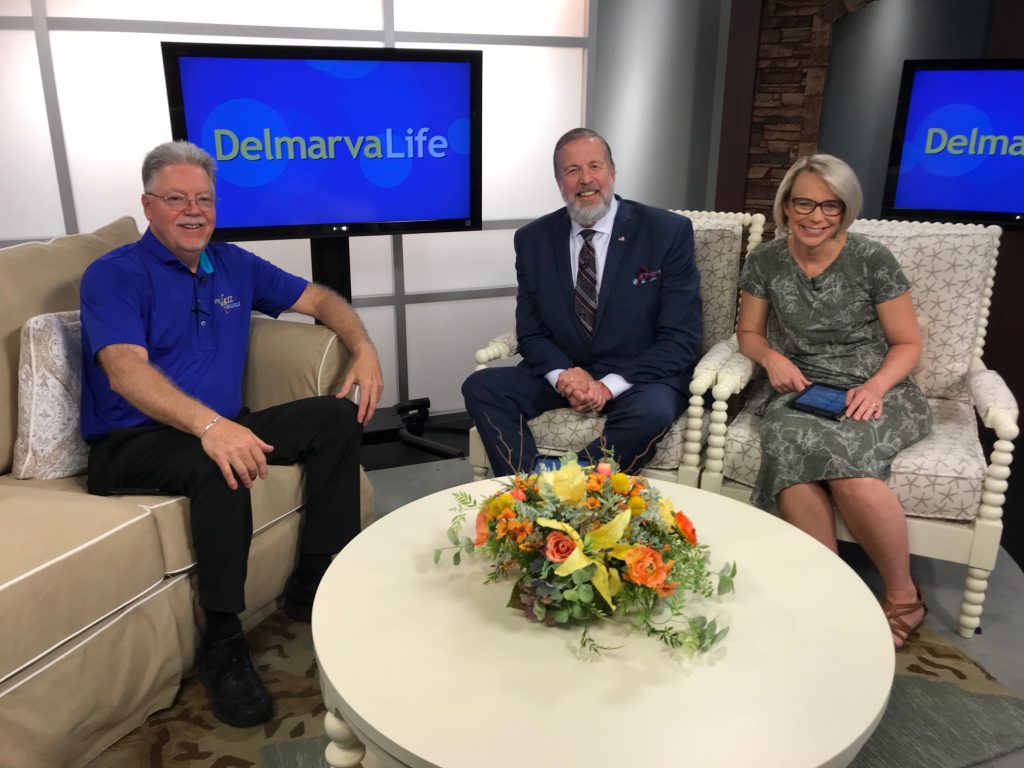 The 12th Annual Berlin Jazz and Blues, Wine and Brews[...] 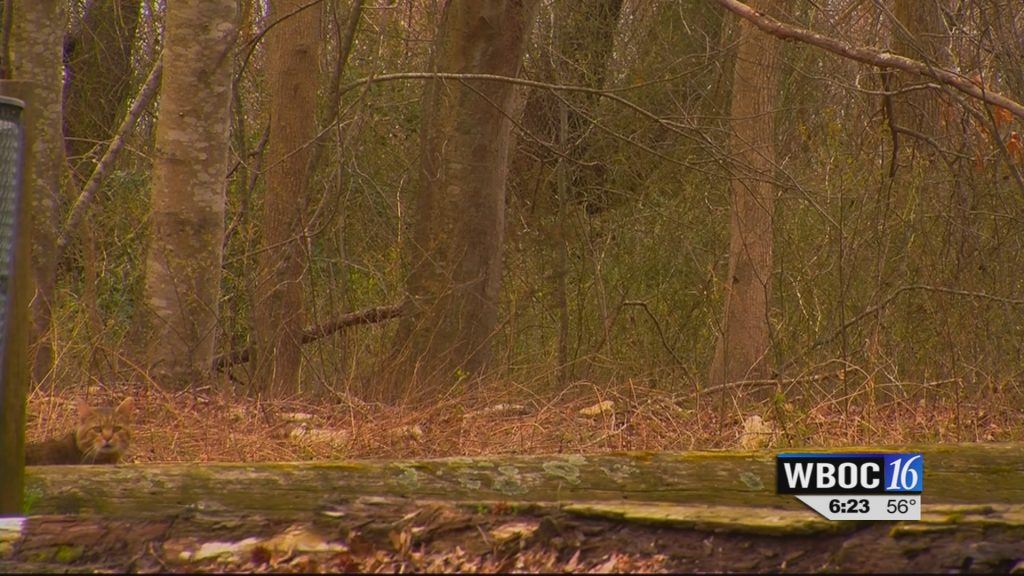 Travels With Charlie: “When Spring Peeks in Like a Nervous Cat…”

WBOC's Charles Paparella reports on the up-side of spring[...] 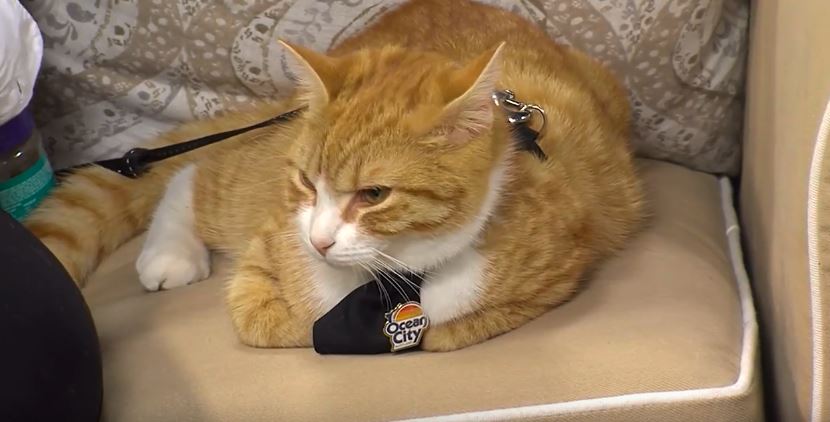 If you're on Facebook, you've probably seen Pip the Beach[...]