We’re so fortunate to be close to NASA Wallops Flight Facility at Wallops Island.

Specialist with the Office of Communications at NASA Wallops Flight Facility, Keith Koehler, talks to us about the super pressure balloon mission.

The balloons that NASA is using at Wallops are as tall as the Washington Monument in Washington, D.C. Keith tells us that the balloon is made up of 20 acres of film, very similar to a sandwich bag, but stronger of course.

Typical balloons fly about five days, and Keith says they are testing balloons that go up to 30 miles in the air to stay up in the air for 100 days.

“We’re trying to be able to collect just as much science up there as we would on a satellite for a lot less cost,” Keith says.

Keith said they have to look for good weather when they are testing the balloons and have had many successful test trips to this point and will continue to test the super pressure balloons. 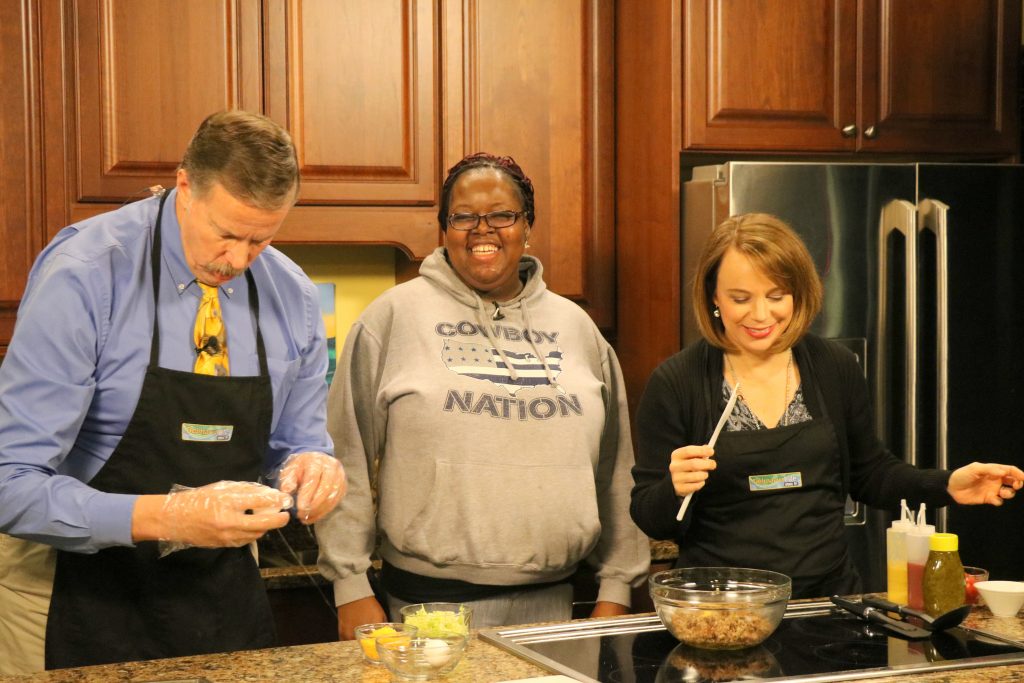 Today on DelmarvaLife: Do you remember studying the sun when[...] 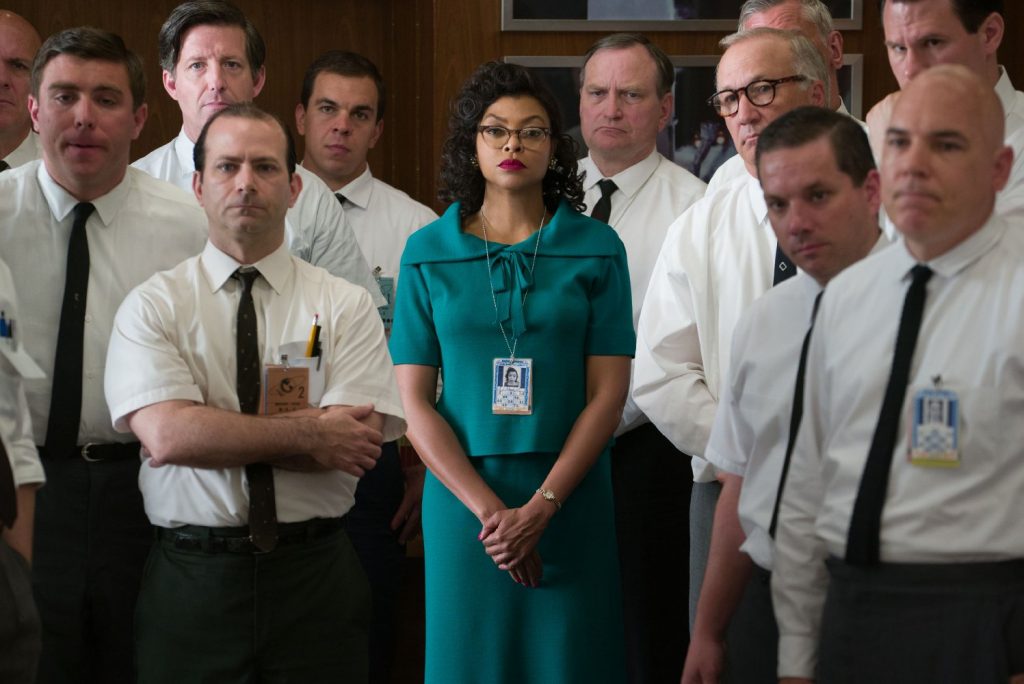 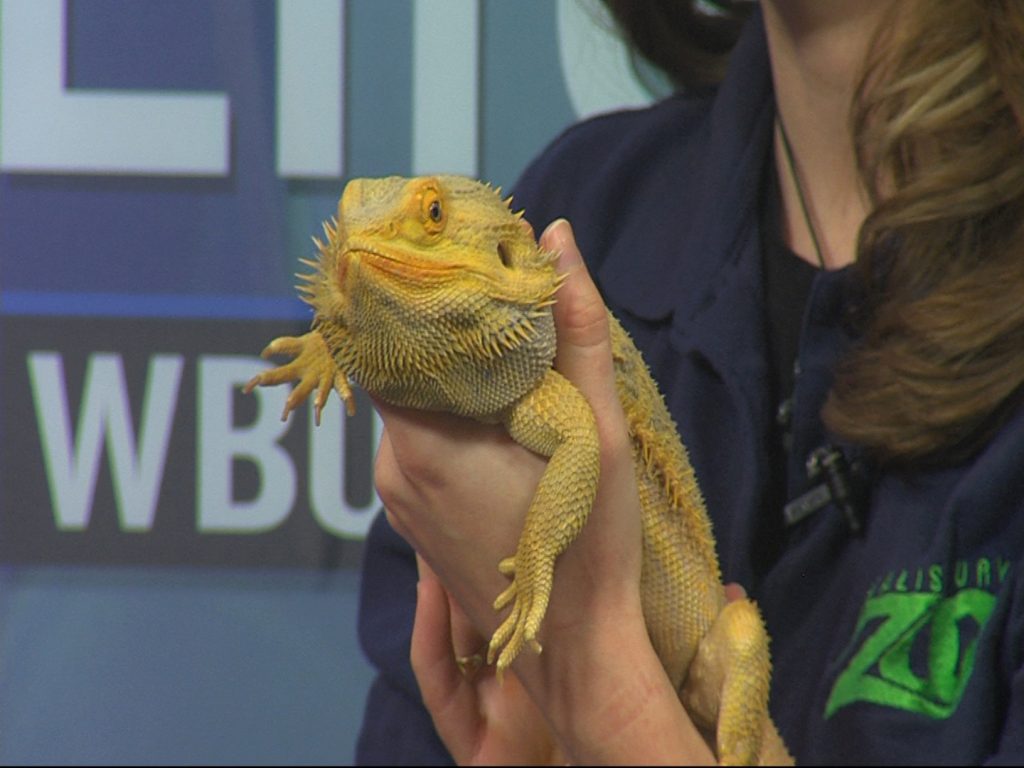 Today on DelmarvaLife: On Monday, we told you about a[...]