Since 2015, we have been following the evolution of the Camden Community Garden in Salisbury.

Pastor Martin Hutchison of Salisbury came up with the idea and, with the help of the community, the project has grown into what it is today. We get an update on the garden and the Summer Lunch in the Garden program.

Pastor Martin also shows us how to make a delicious fresh squash, onion, and potato dish. Recipe below. Enjoy!

Summer Vegetable Casserole
4 Small yellow squash, thinly sliced
4 Medium potatoes, peeled and thinly sliced
2 Medium onions, separated into rings
1/2 Cup margarine
1 Cup plain yogurt or sour cream
1 Cup Parmesan cheese
Using vegetable spray, thoroughly coat a shallow 2.5 quart baking dish which can be used both in a moderate oven and under the broiler.
Layer vegetables, beginning with half of the potatoes, followed by half of the onions and then half of the squash. Sprinkle salt and pepper and place several dots of margarine between each layer. repeat layers using remaining vegetables, ending with squash and margarine. Cover tightly and bake in preheated oven at 350 degrees for about 50-55 minutes. Remove from oven.
Stir together plain yogurt (or sour cream) and Parmesan cheese (mixture will be thick). Spread over casserole. Broil, watching closely, about 6 to 8 inches from heat until topping is browned in spots, about 5 minutes. Serve immediately.
Tags: Camden Community GardengardenMarylandrecipeSalisburysummervegetable casserole 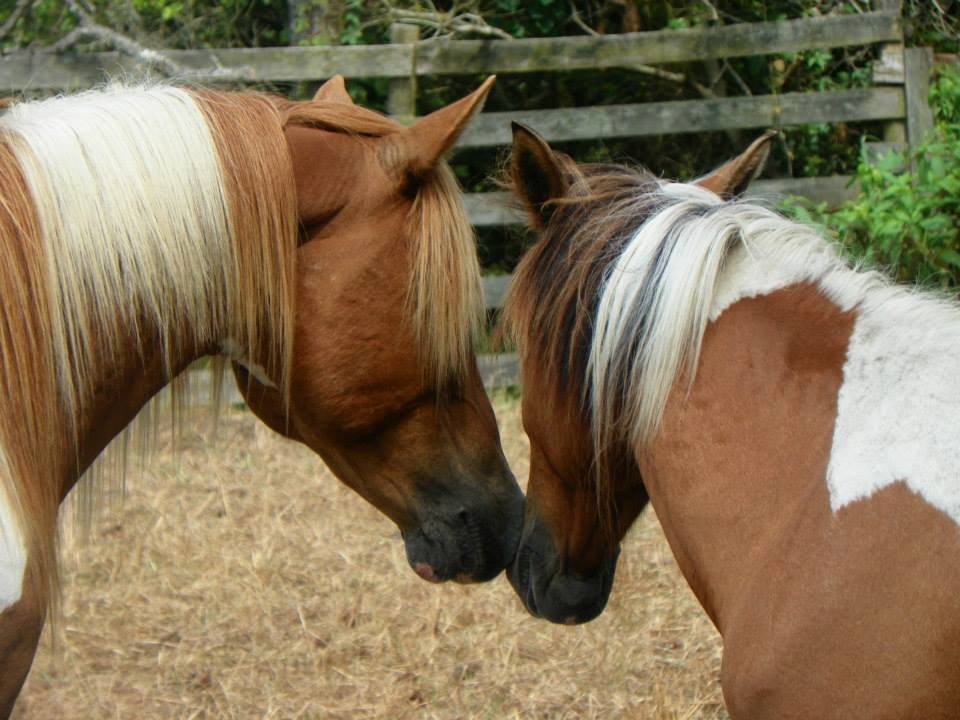 Our very own Chincoteague, VA is in the running to[...] 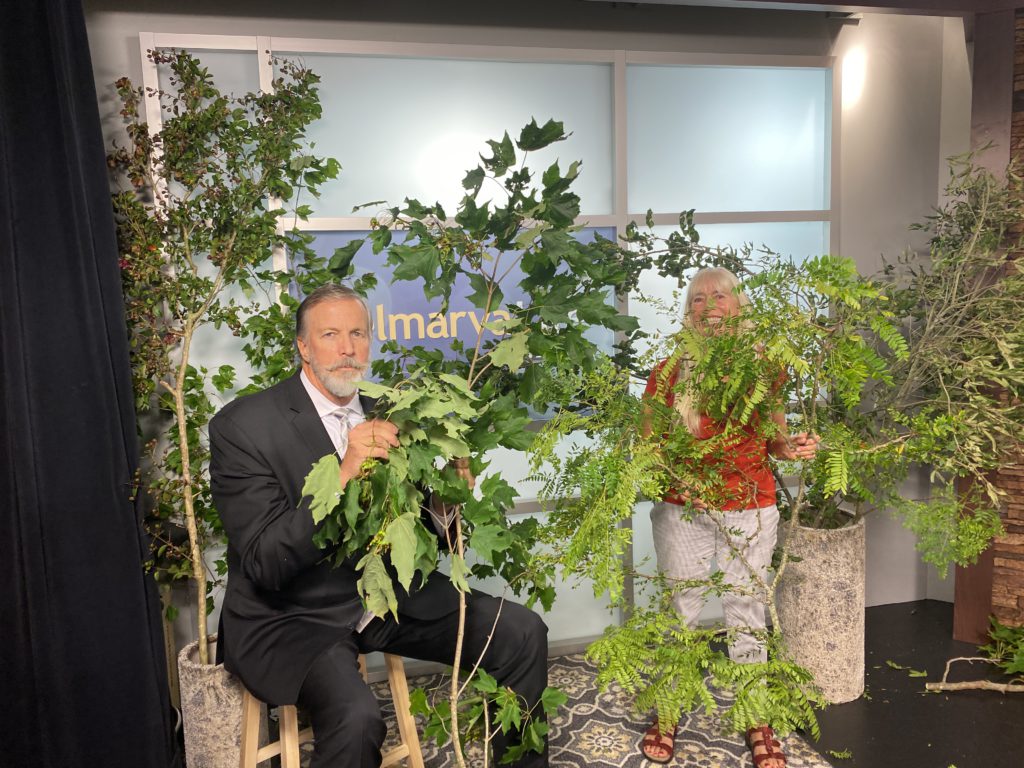 Shade trees is what we're talking about today. Gardening expert,[...] 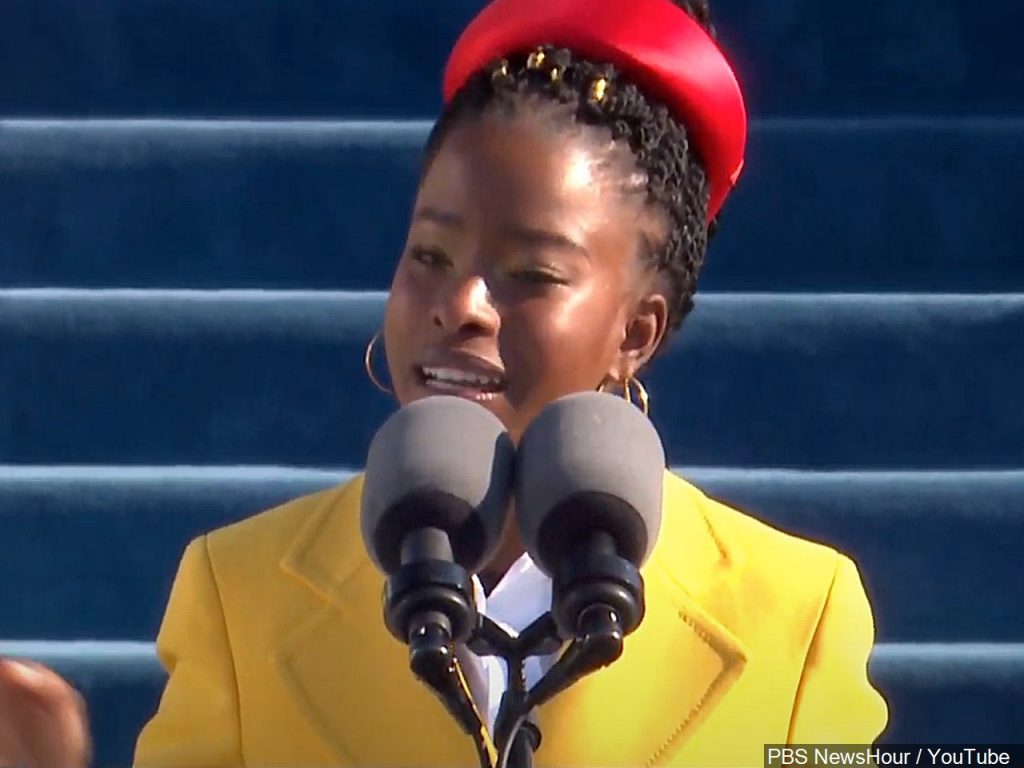 The reaction to Poet Amanda Gorman’s recitation of her written[...]